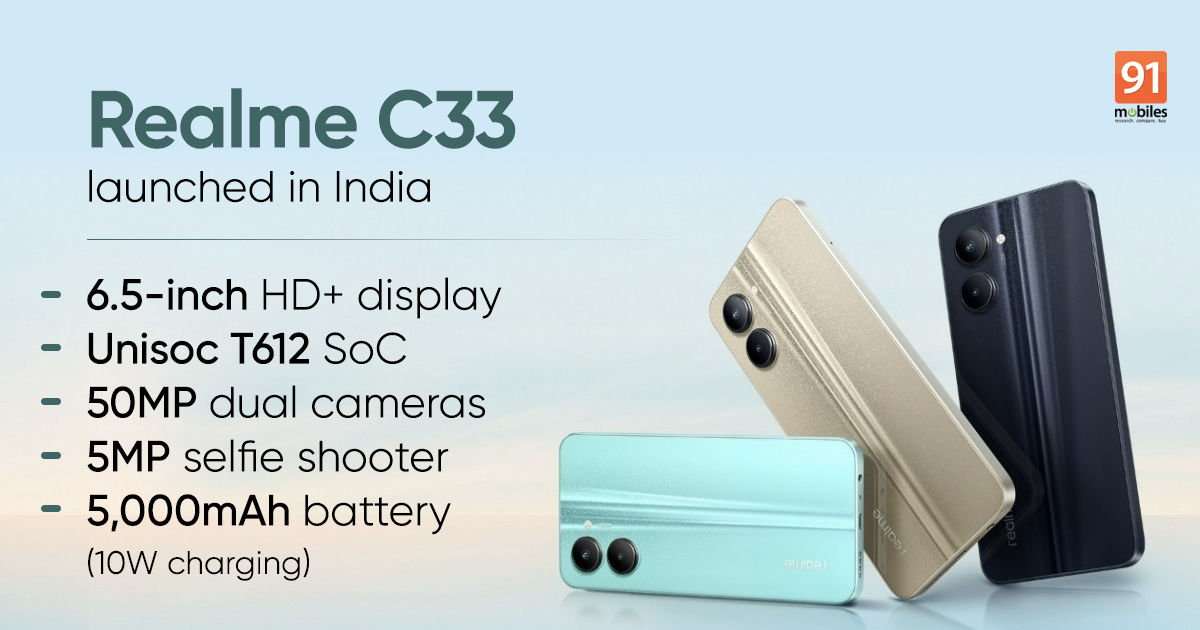 Realme C33 price in India, sale date, and complete specifications have been revealed. The phone went official on Tuesday and is set to go on sale through Flipkart soon. It comes as a successor to the Realme C31 and brings improvements with regard to design. The phone has a glittery back panel, thanks to the 2D materials composite of PC and PMMA, which offers a premium texture effect. This is touted to the superior than the regular polycarbonate build from the competition in the segment. It has a waterdrop notch on the front for selfies, dual cameras placed in two separate rings, and a side-mounted fingerprint sensor for security.

Key Realme C33 specifications include a 6.5-inch HD+ display, Android 12 OS, up to 4GB RAM and 64GB storage, 50MP primary camera- which apparently is the only phone in this segment with such a large sensor, 5000mAh battery and Unisoc T612 chipset. 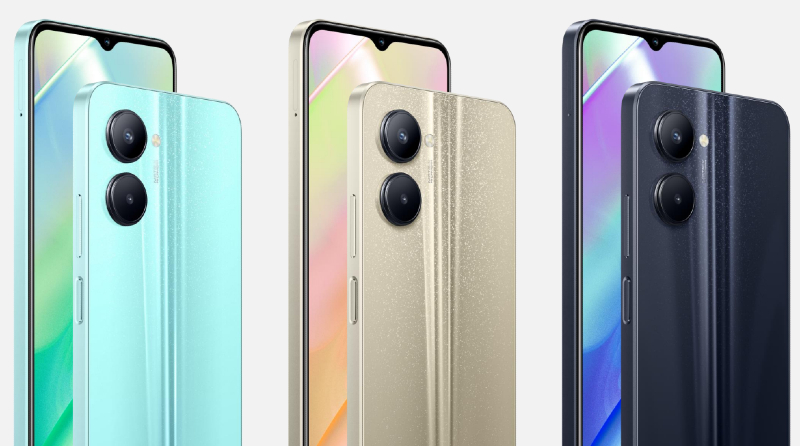 The Realme C33 sports a 6.5-inch HD+ display with a waterdrop notch, 120Hz touch sampling rate, 88.7 percent screen-to-body ratio, and 400 nits brightness. It is powered by the Unisoc T612 chipset paired with Mai-G57 GPU for graphics. It comes in two models: 3GB + 32GB and 4GB + 64GB models and the internal storage is further expandable up to 1TB via a microSD card. The phone runs on Android 12-based Realme UI S Edition.

Realme C33 packs dual camera sensors on the back, with a 50MP primary sensor with  LED flash and a 0.3MP secondary sensor. The rear cameras support features like the CHDR algorithm, HDR mode, panoramic view, portrait mode, time-lapse, and super night mode. There is a 5MP shooter on the front for selfies and video chats.

The handset comes equipped with a side-mounted fingerprint sensor for security, Dirac 3.0 technology, and a 3.5mm audio jack. Connectivity features on the Realme C33 include 4G, dual-band Wi-Fi, Bluetooth, GPS, and USB Type-C port for charging and data sync. There is a 5000mAh battery with 10W standard charging support. 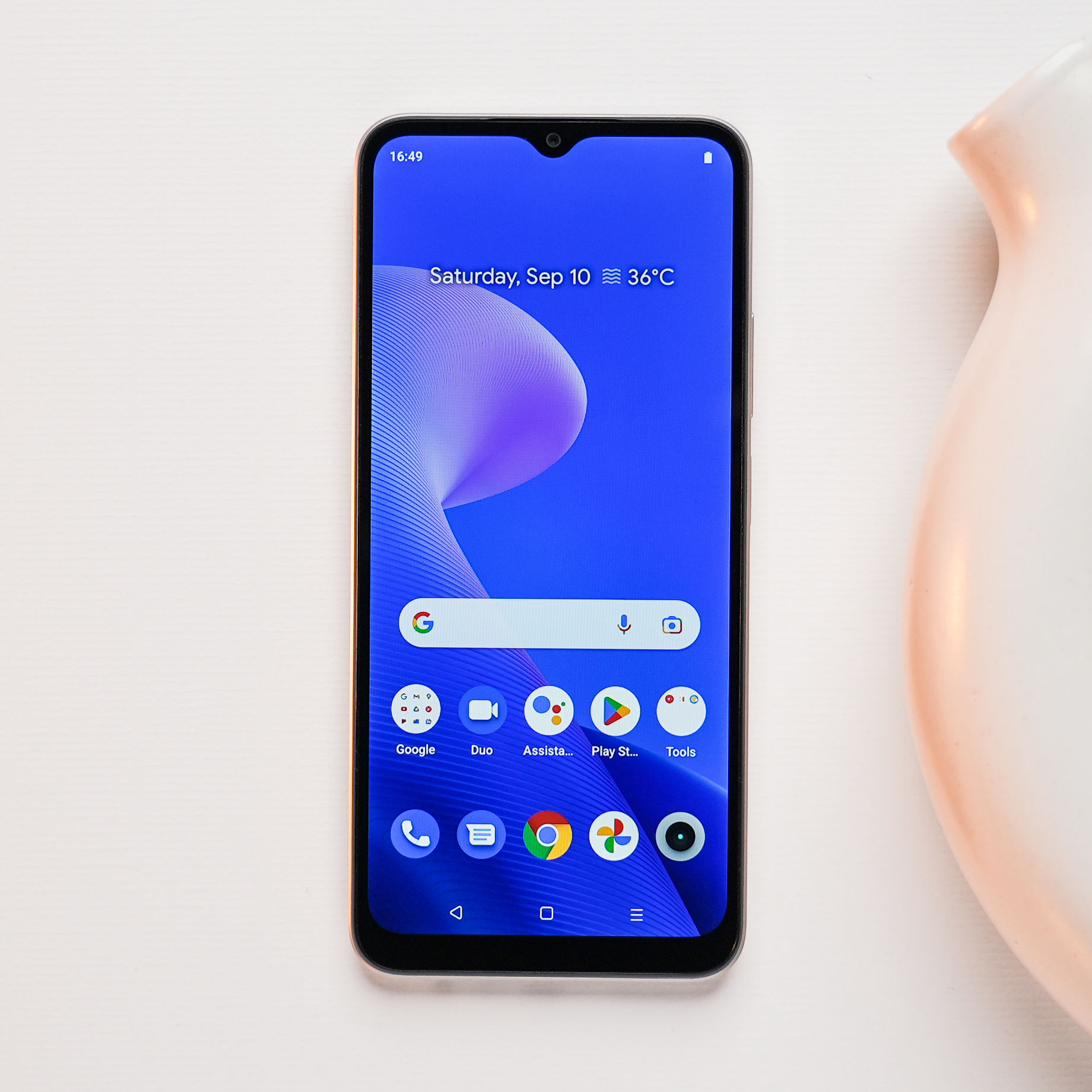 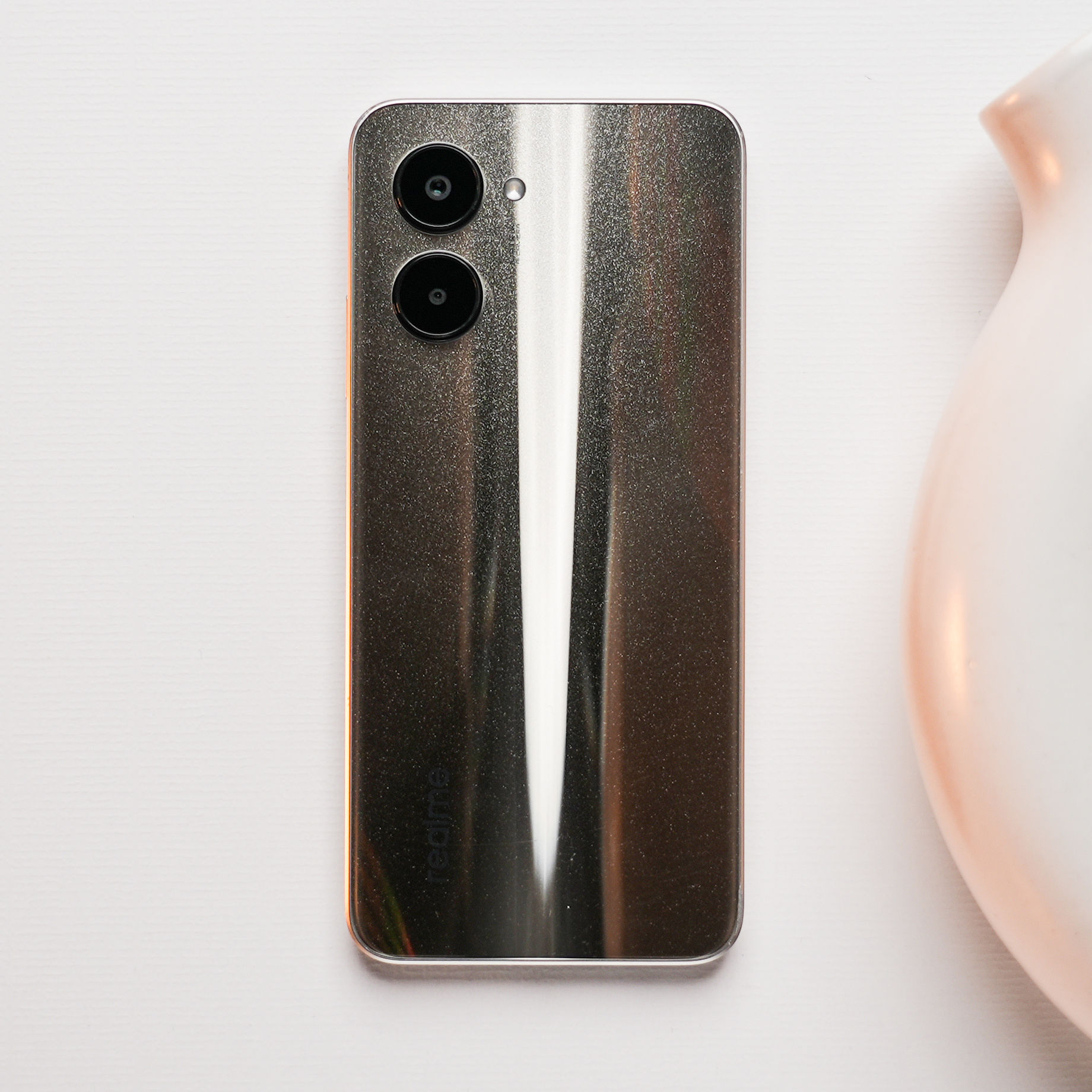 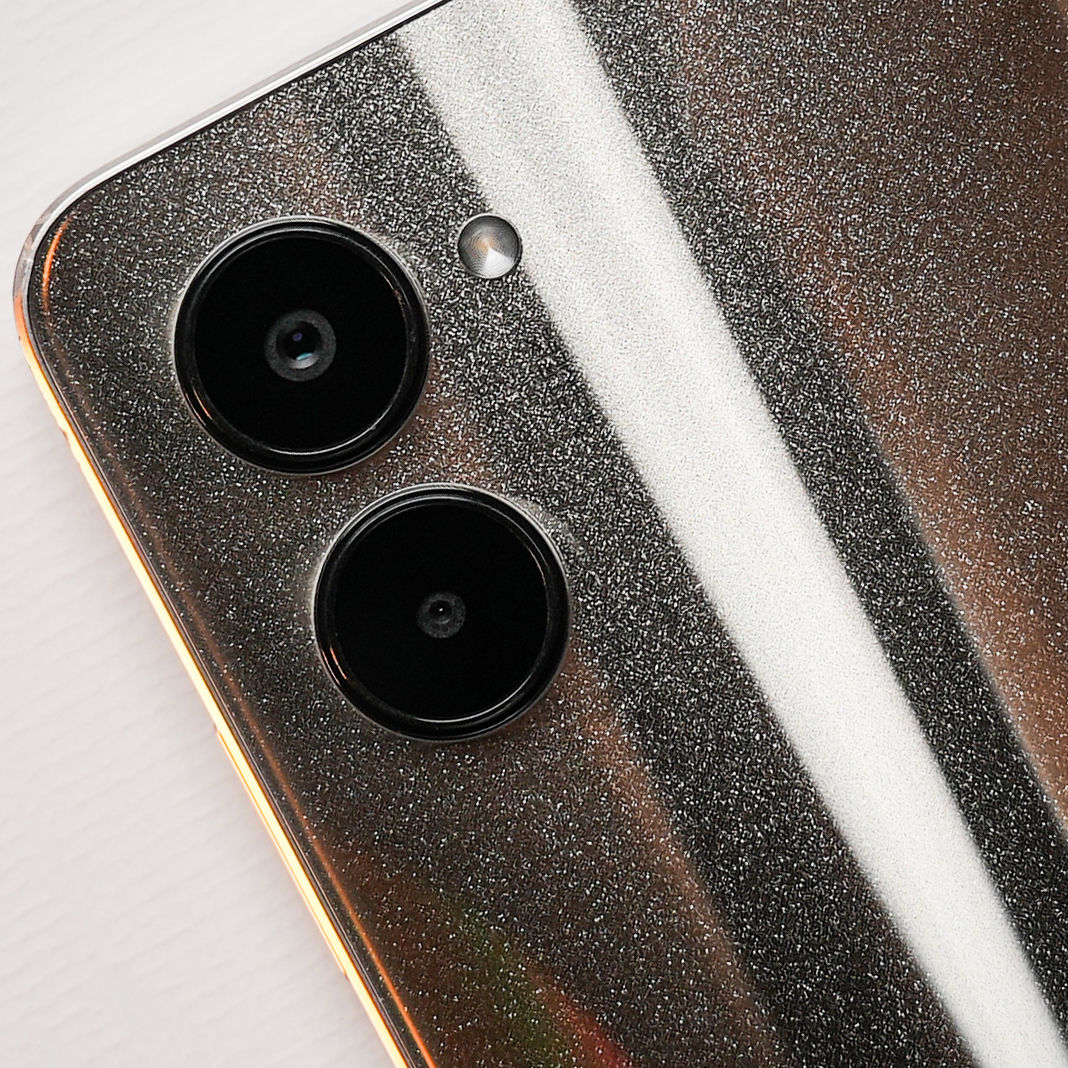 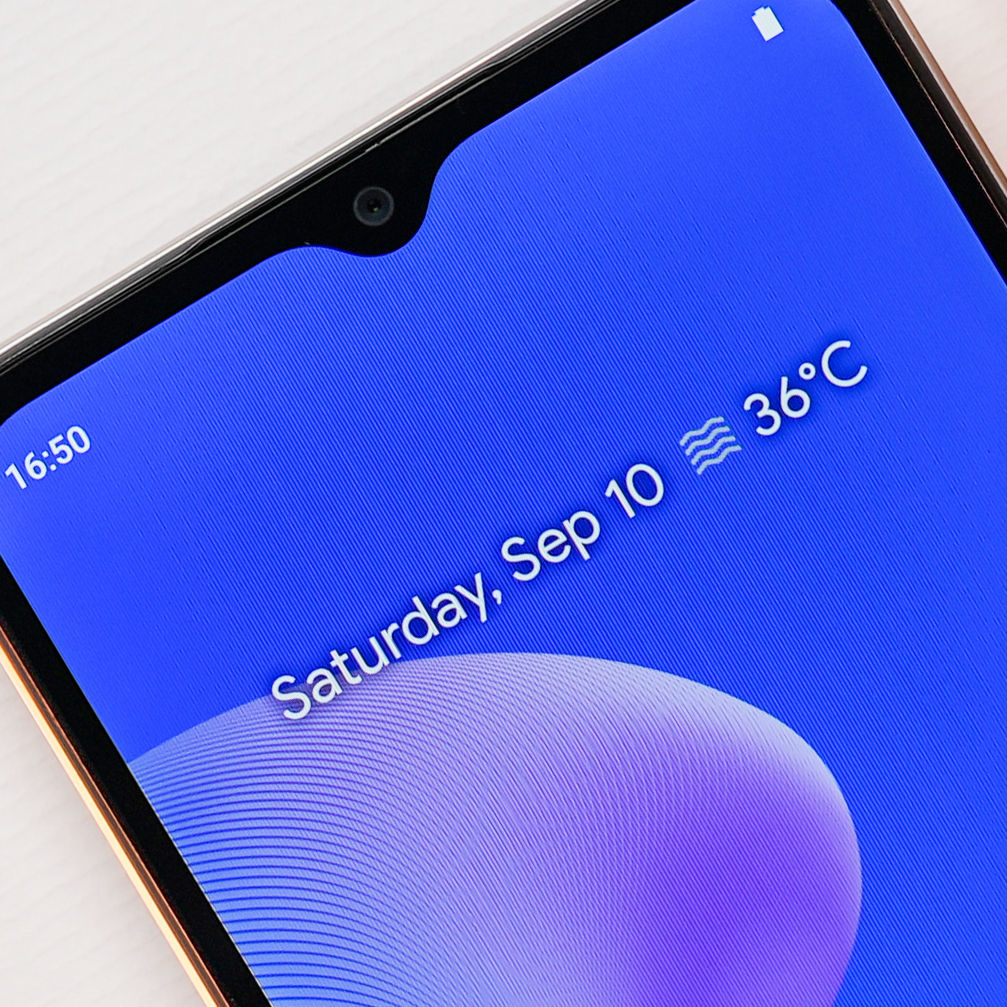 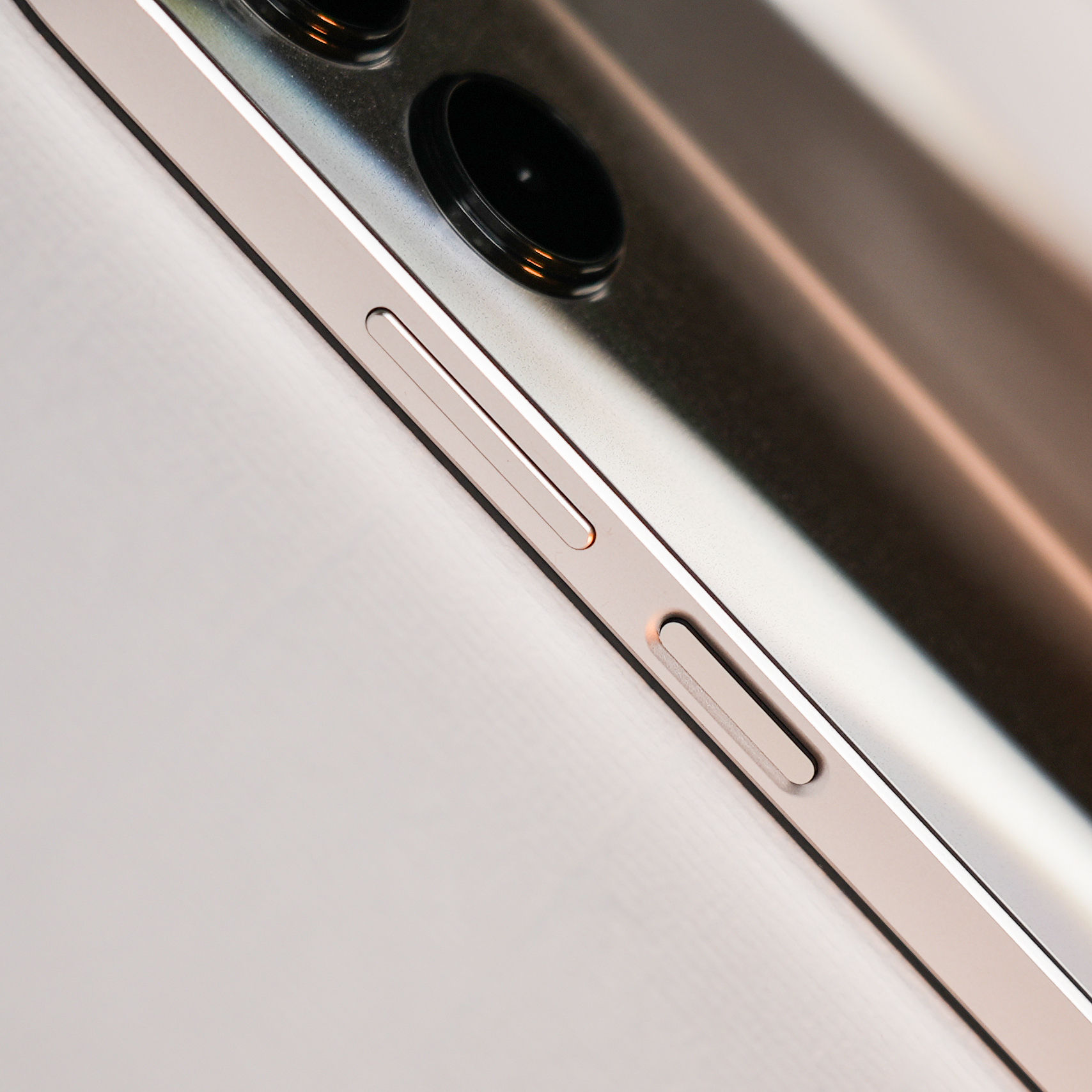 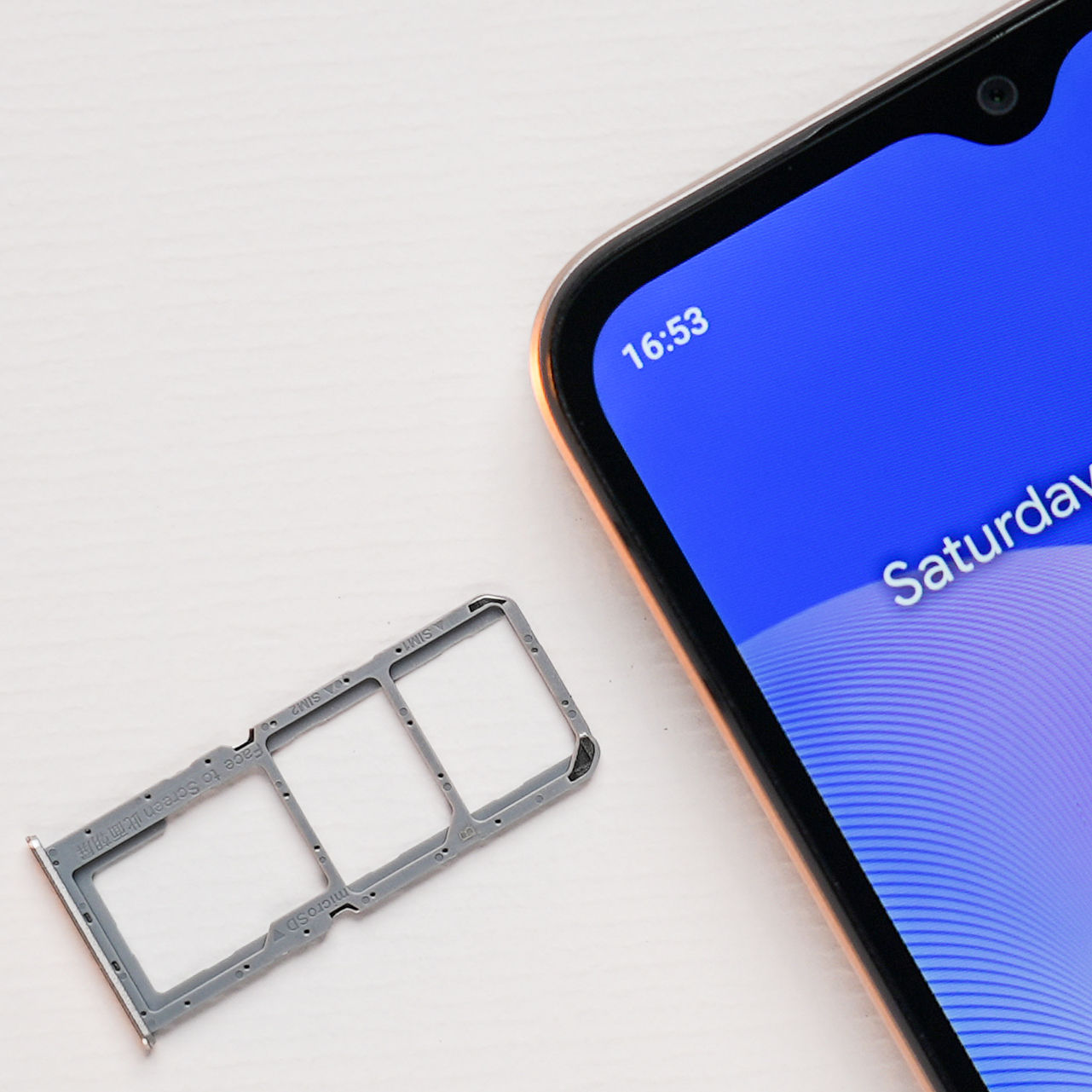 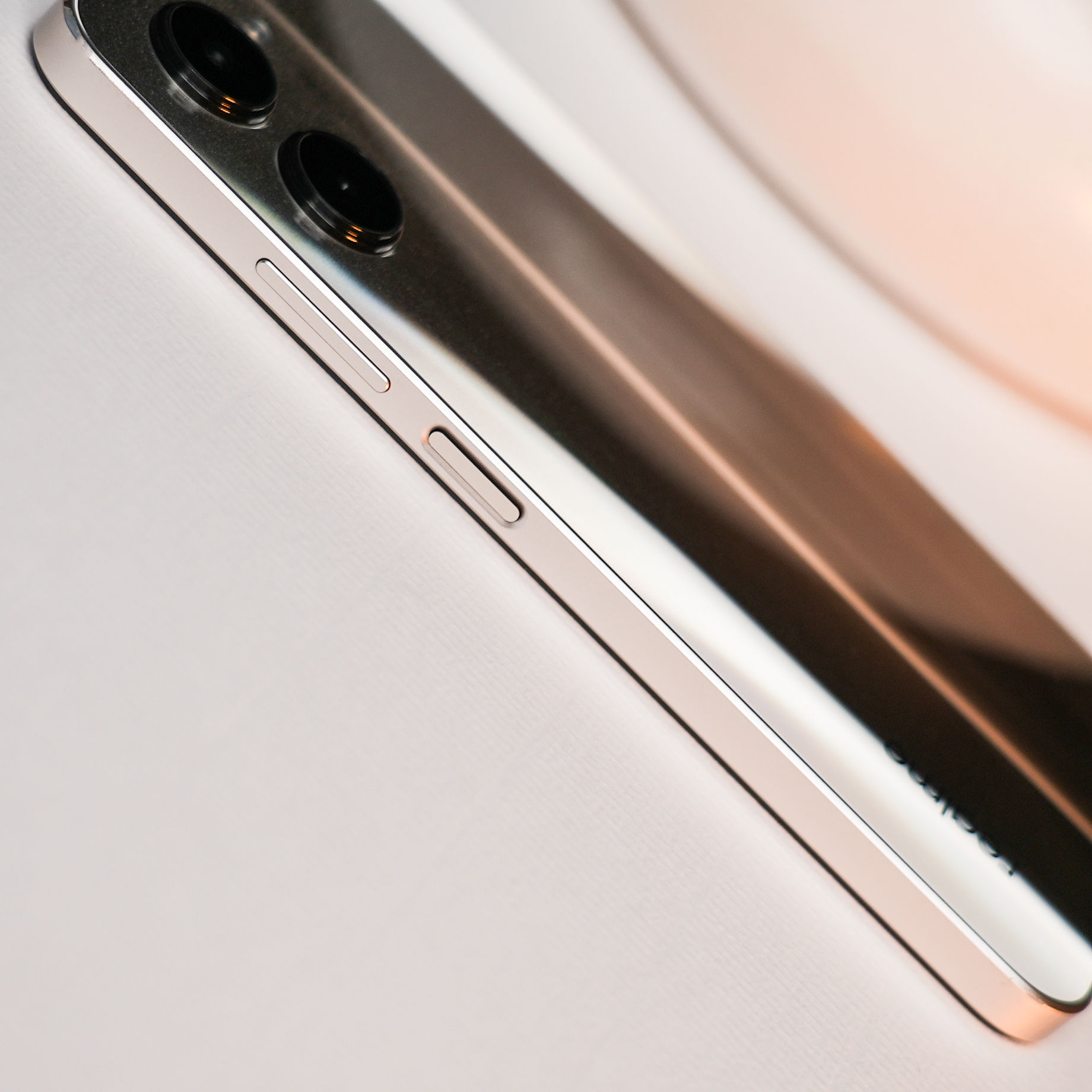 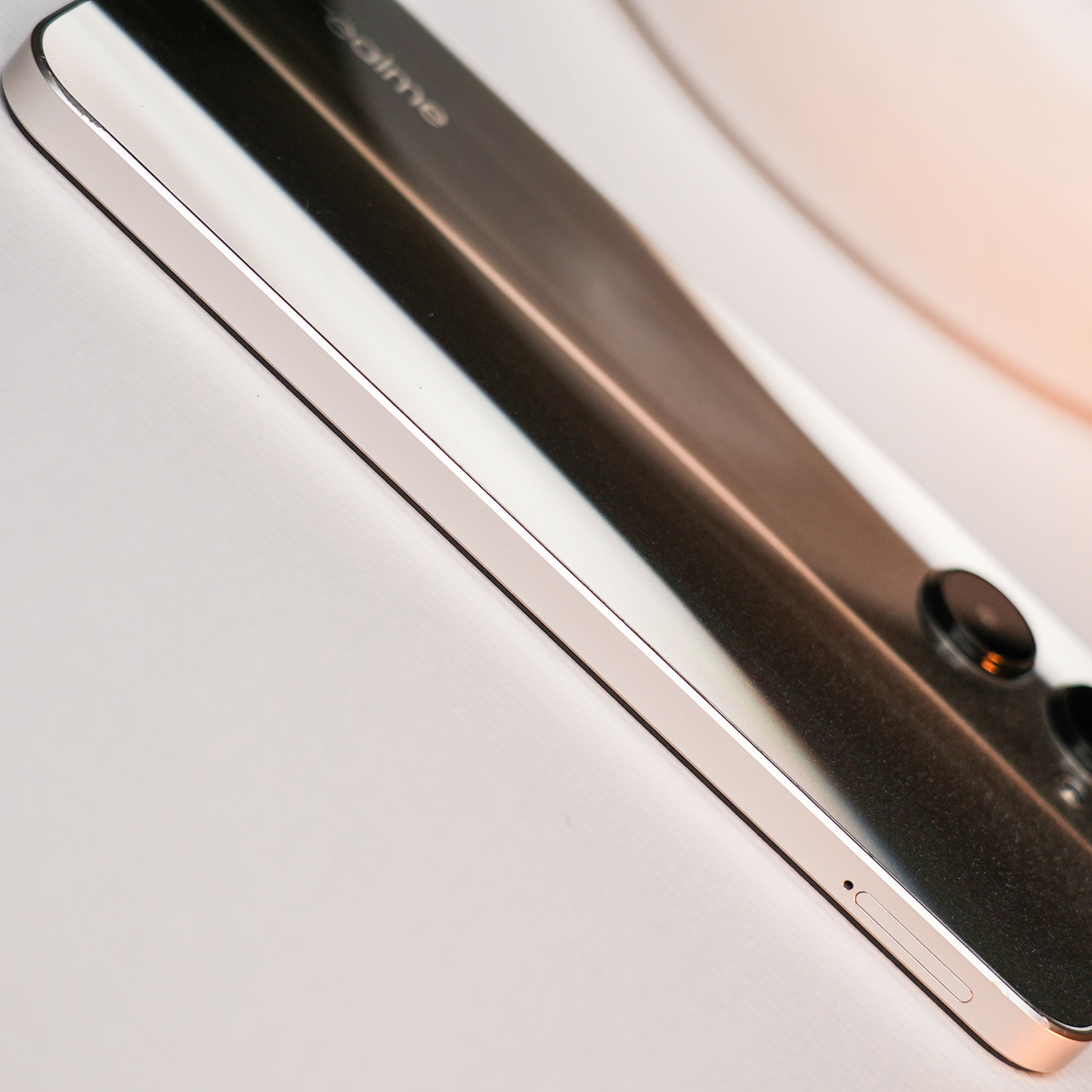 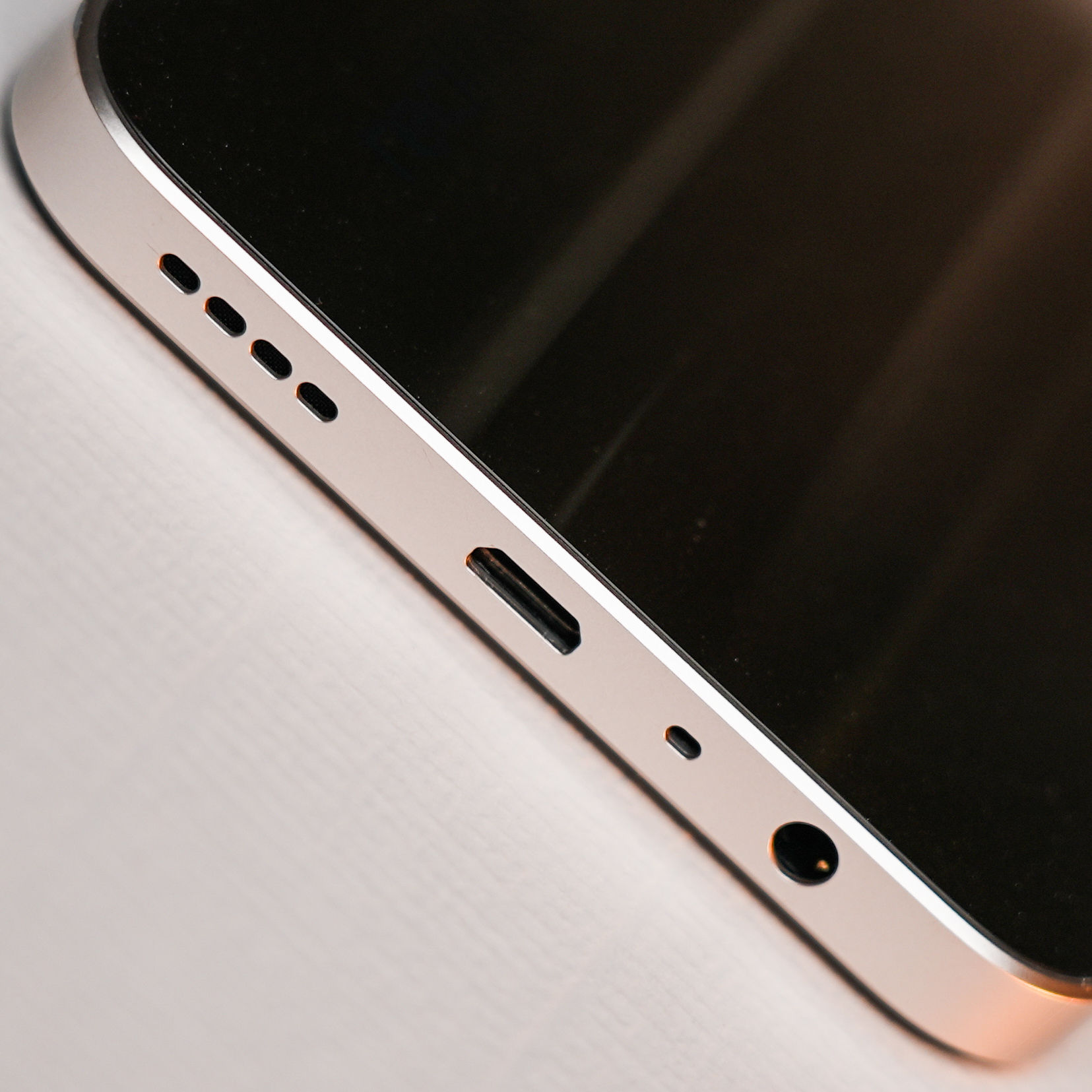 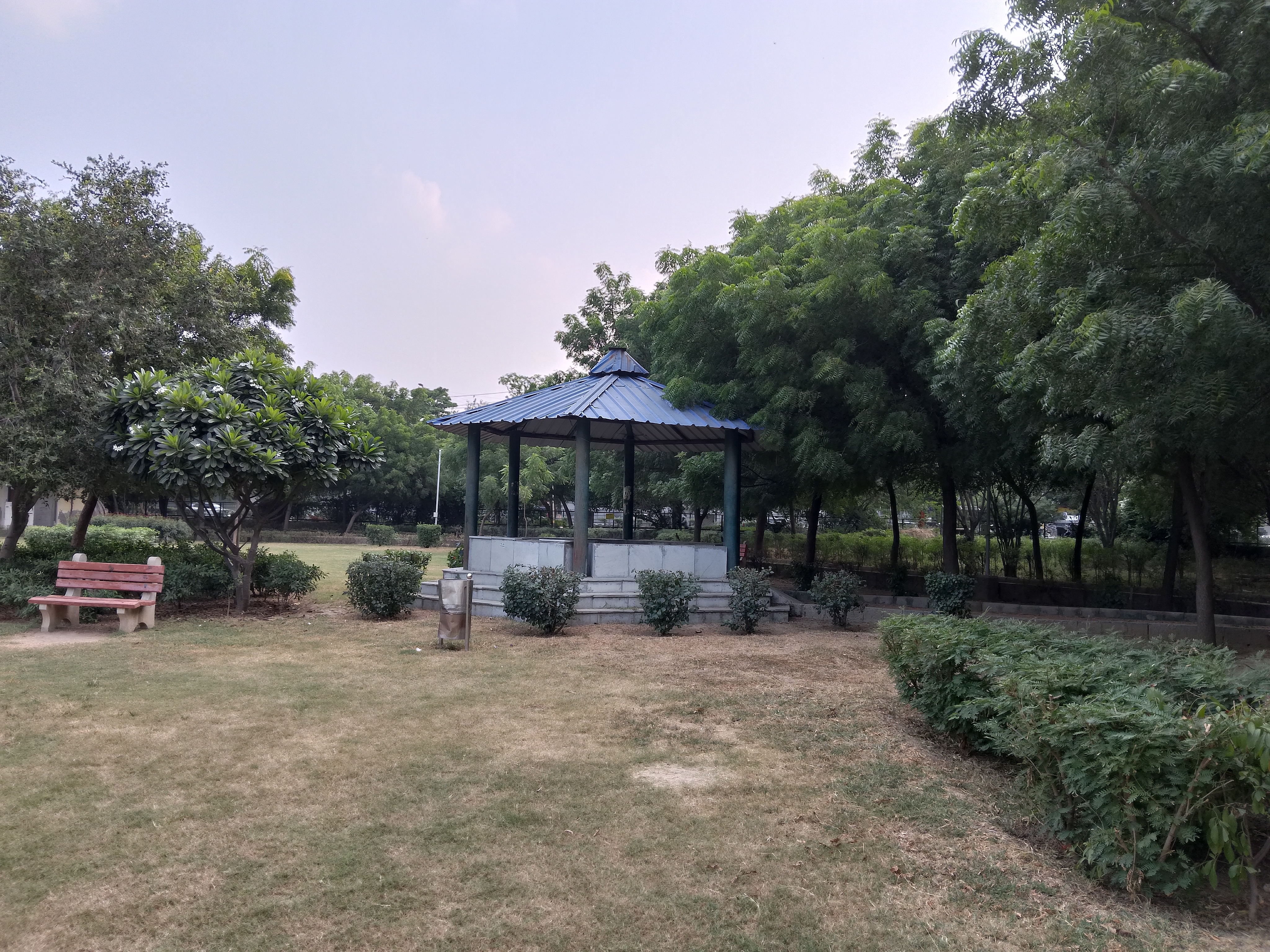 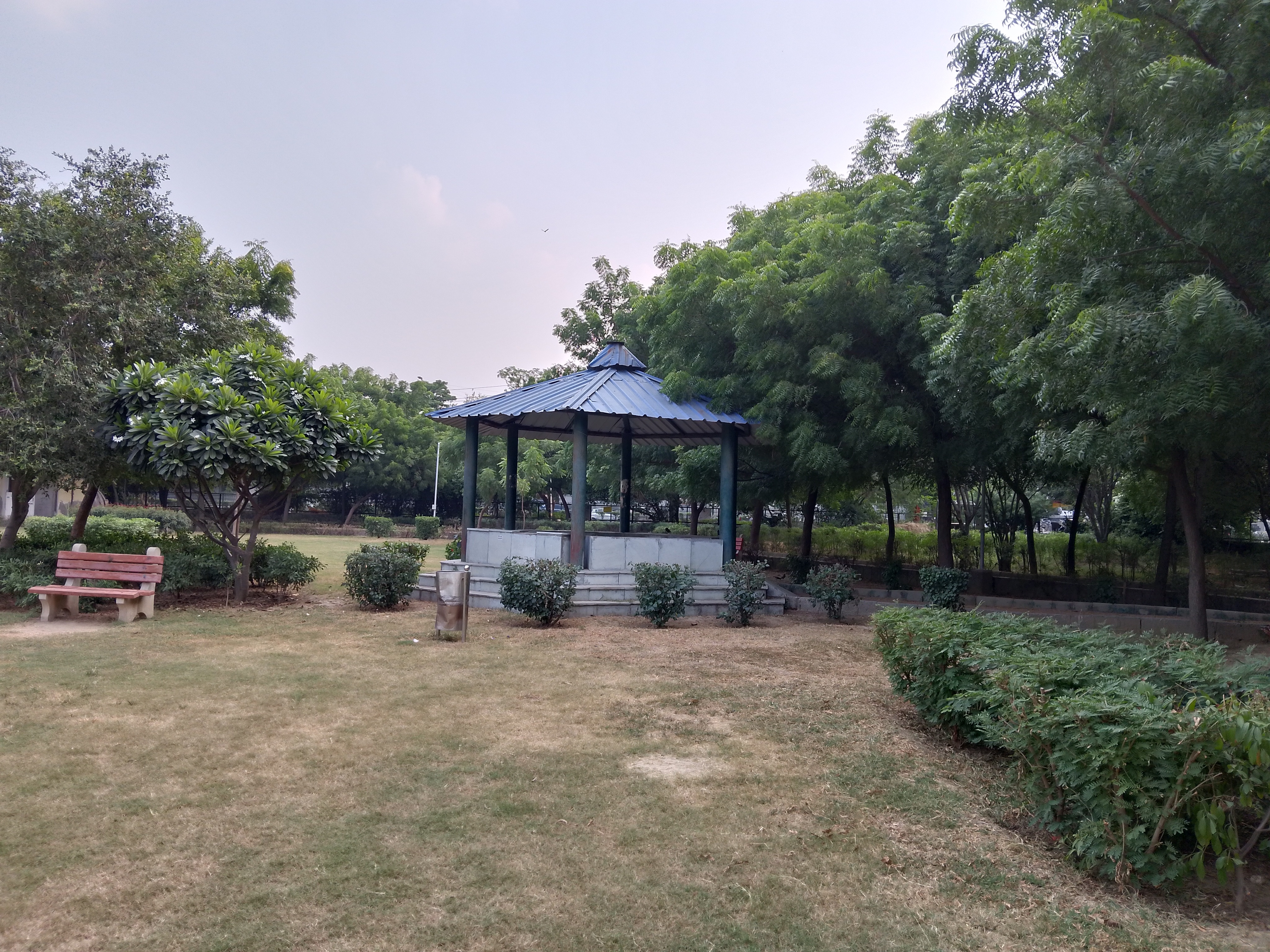 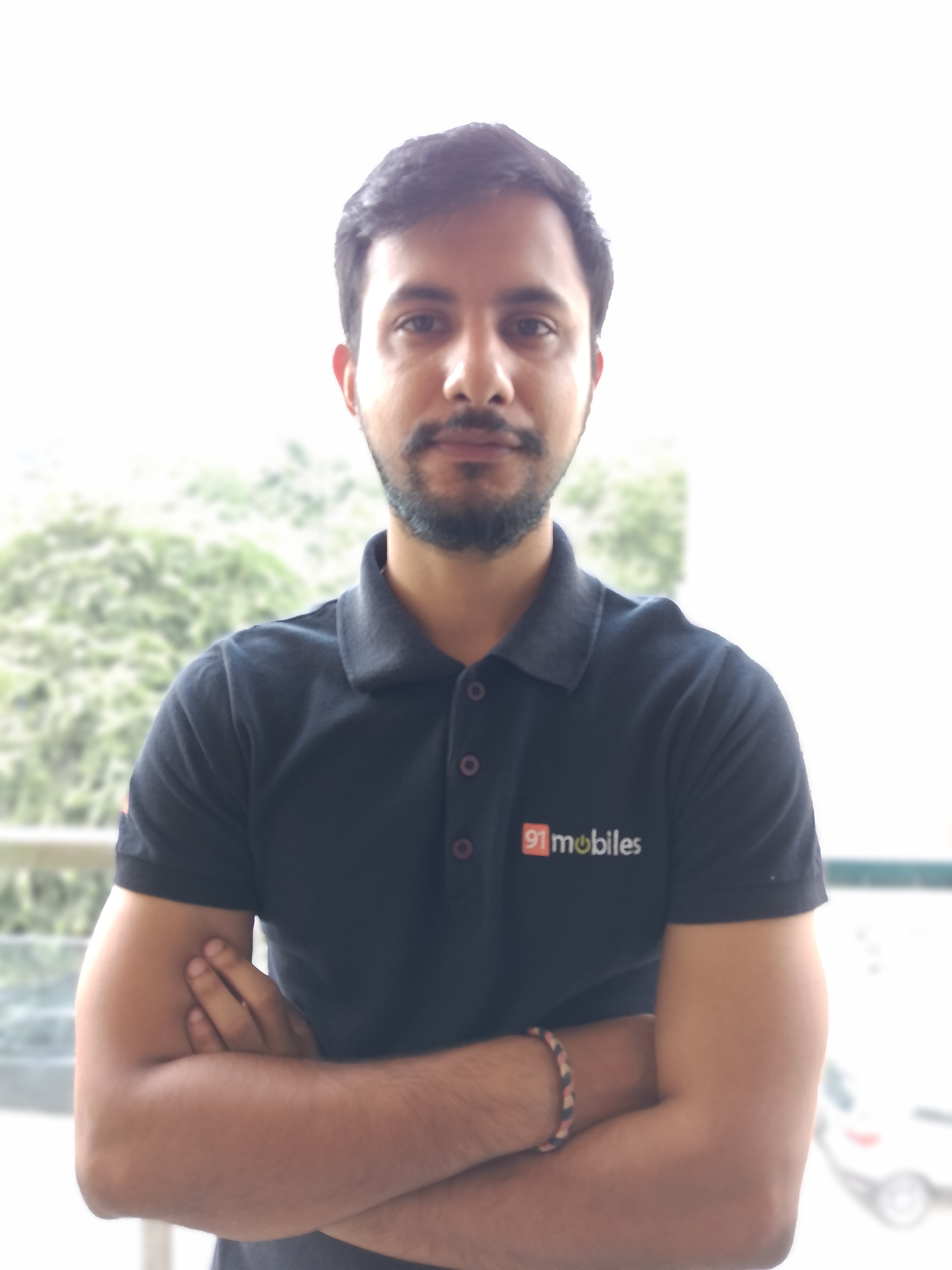 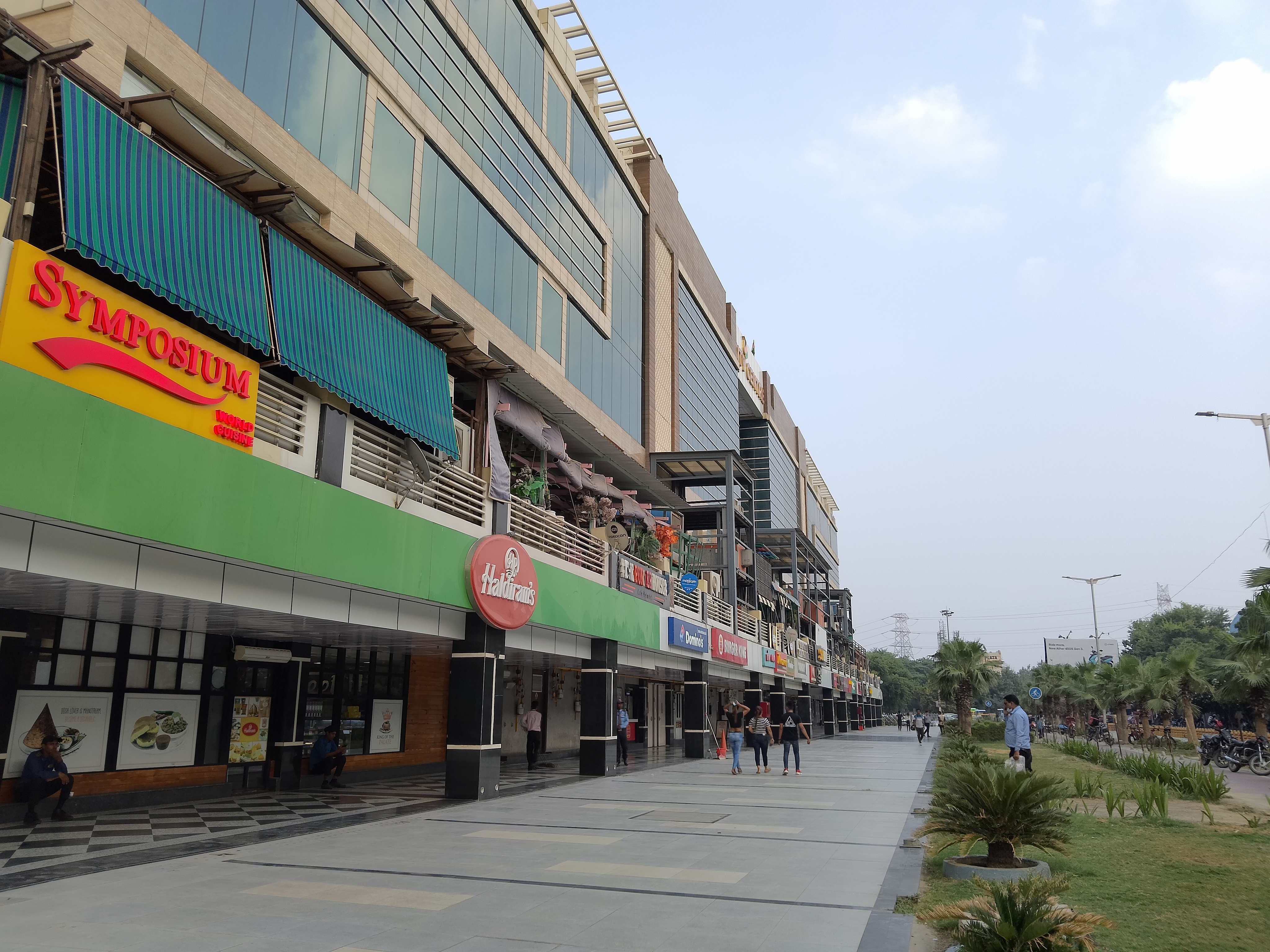 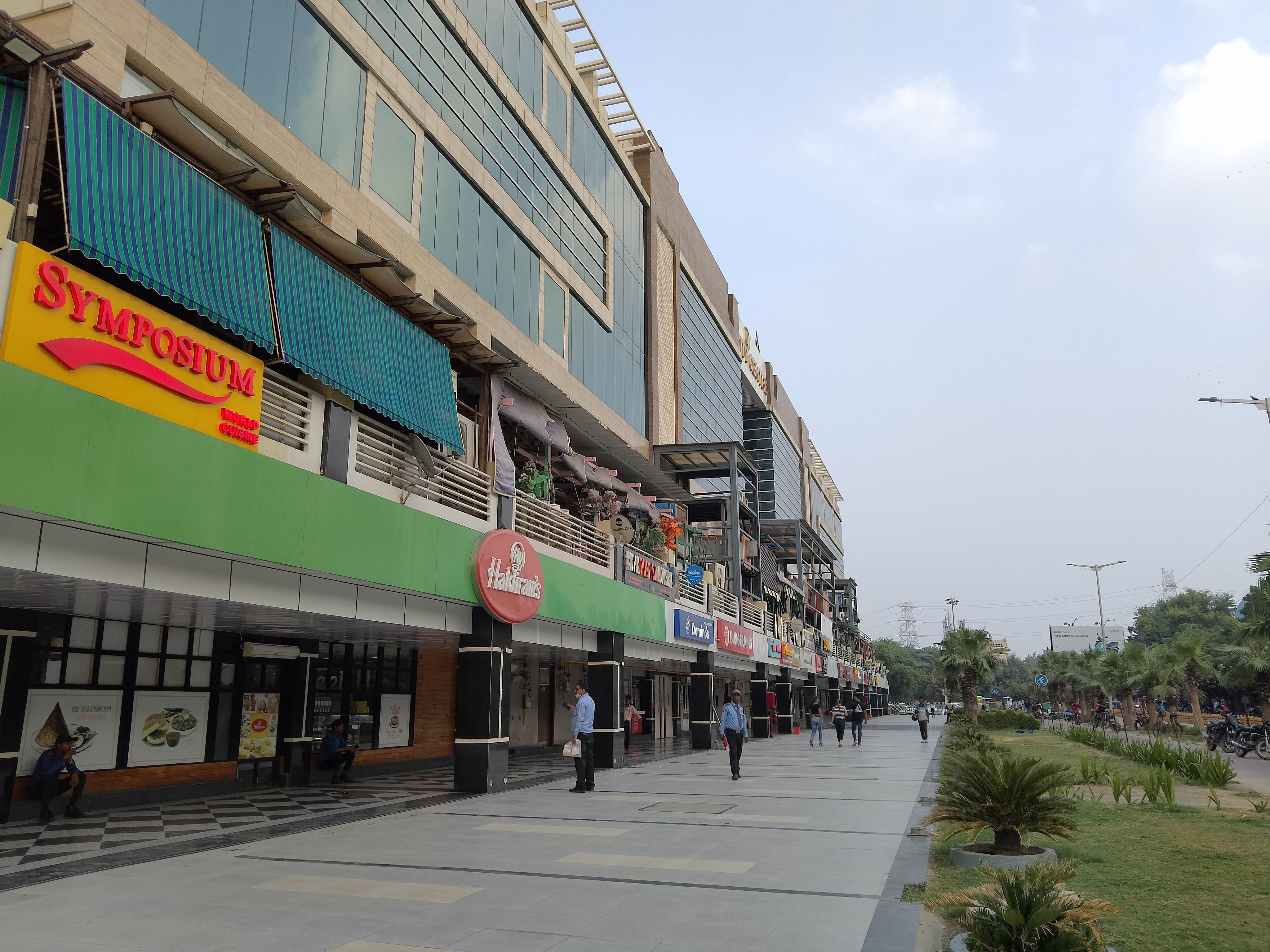 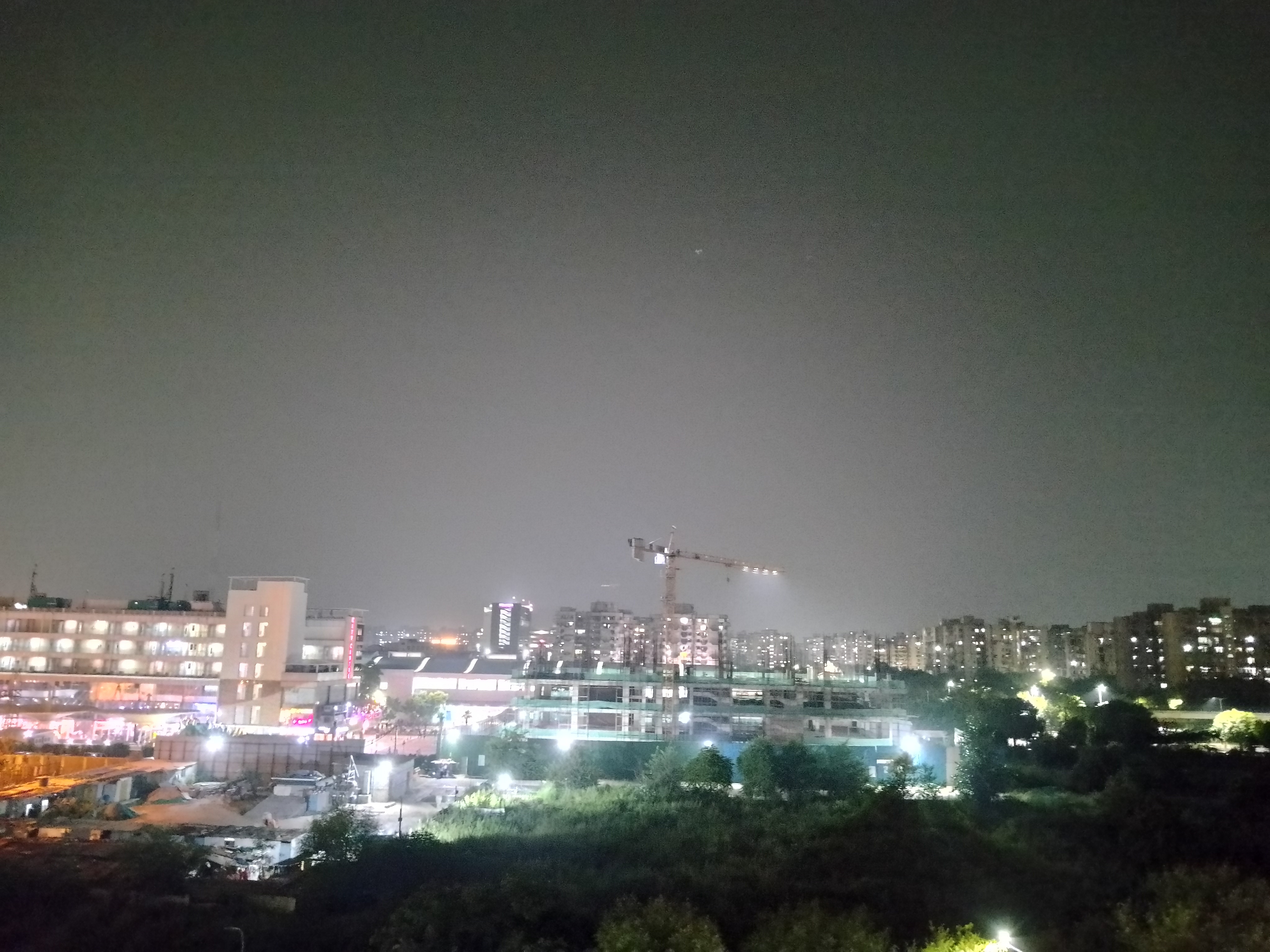 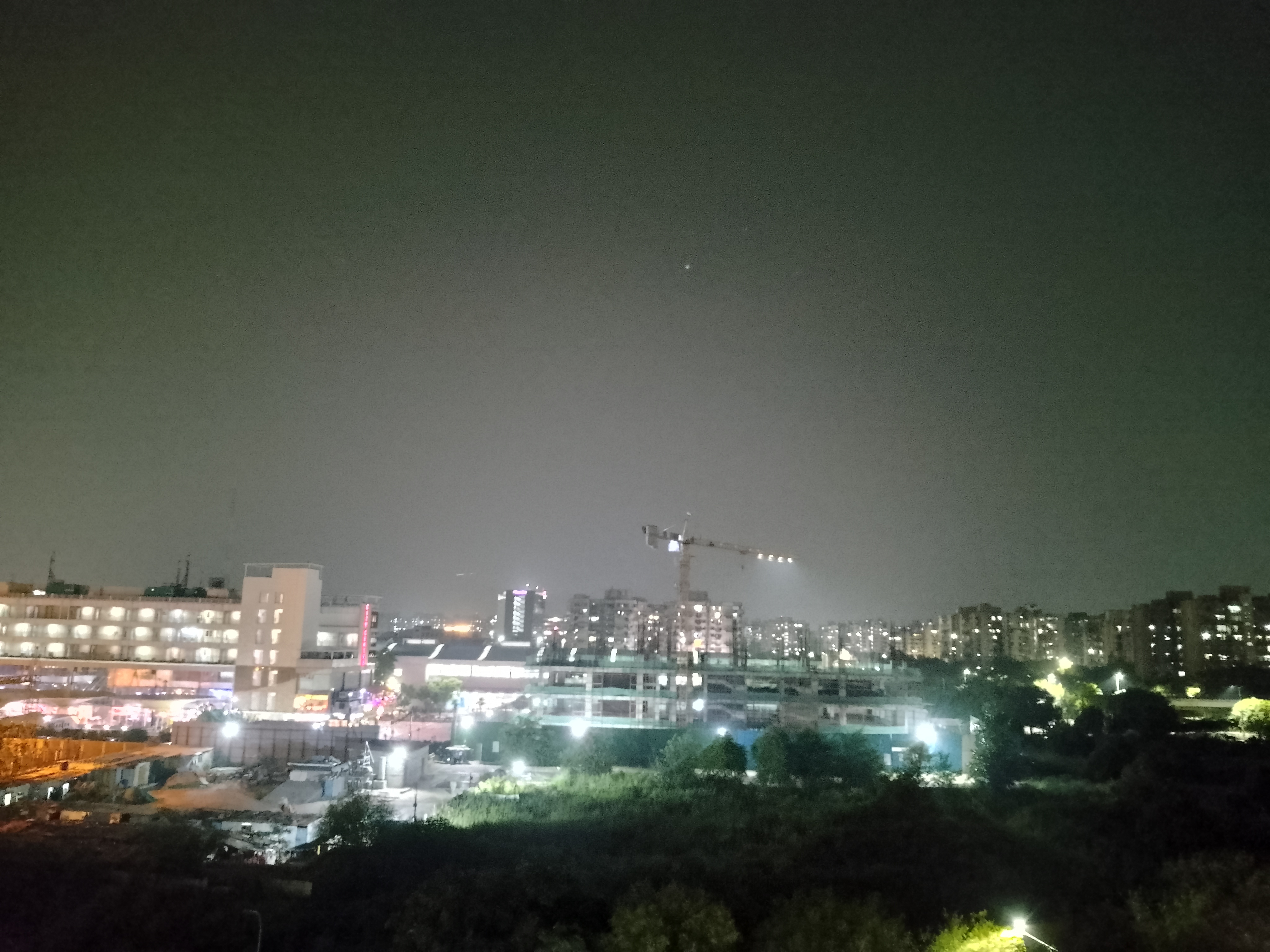 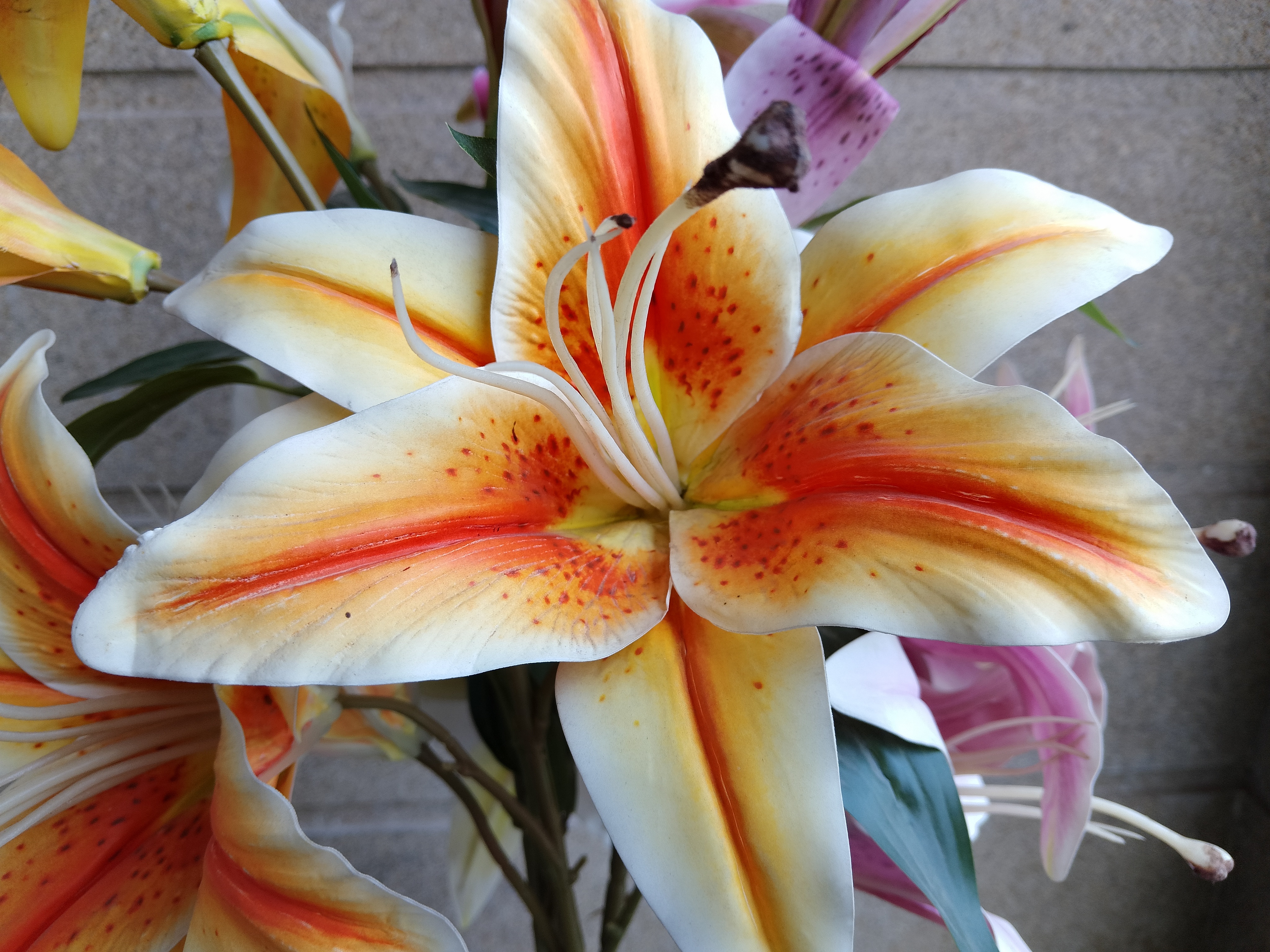 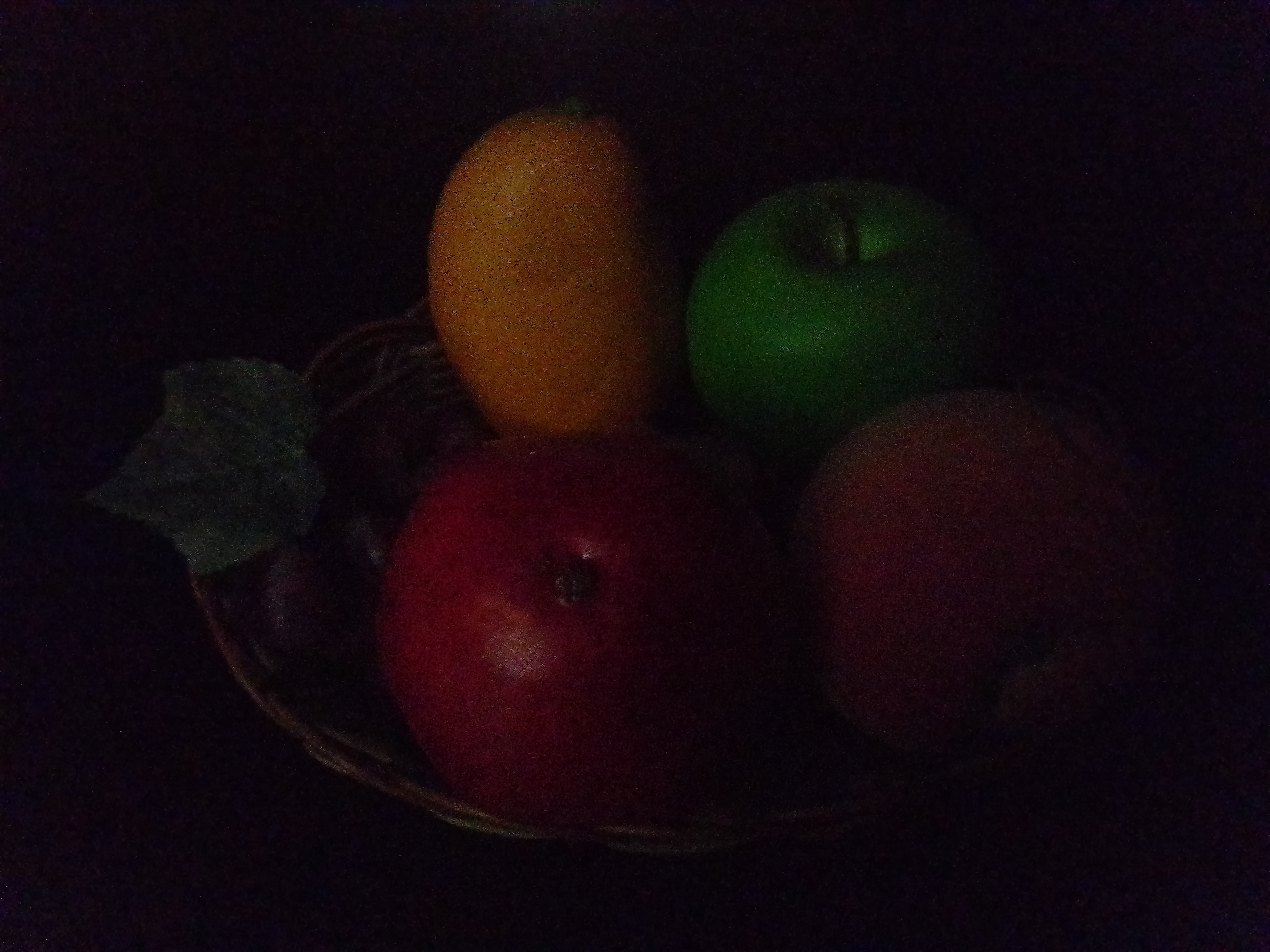 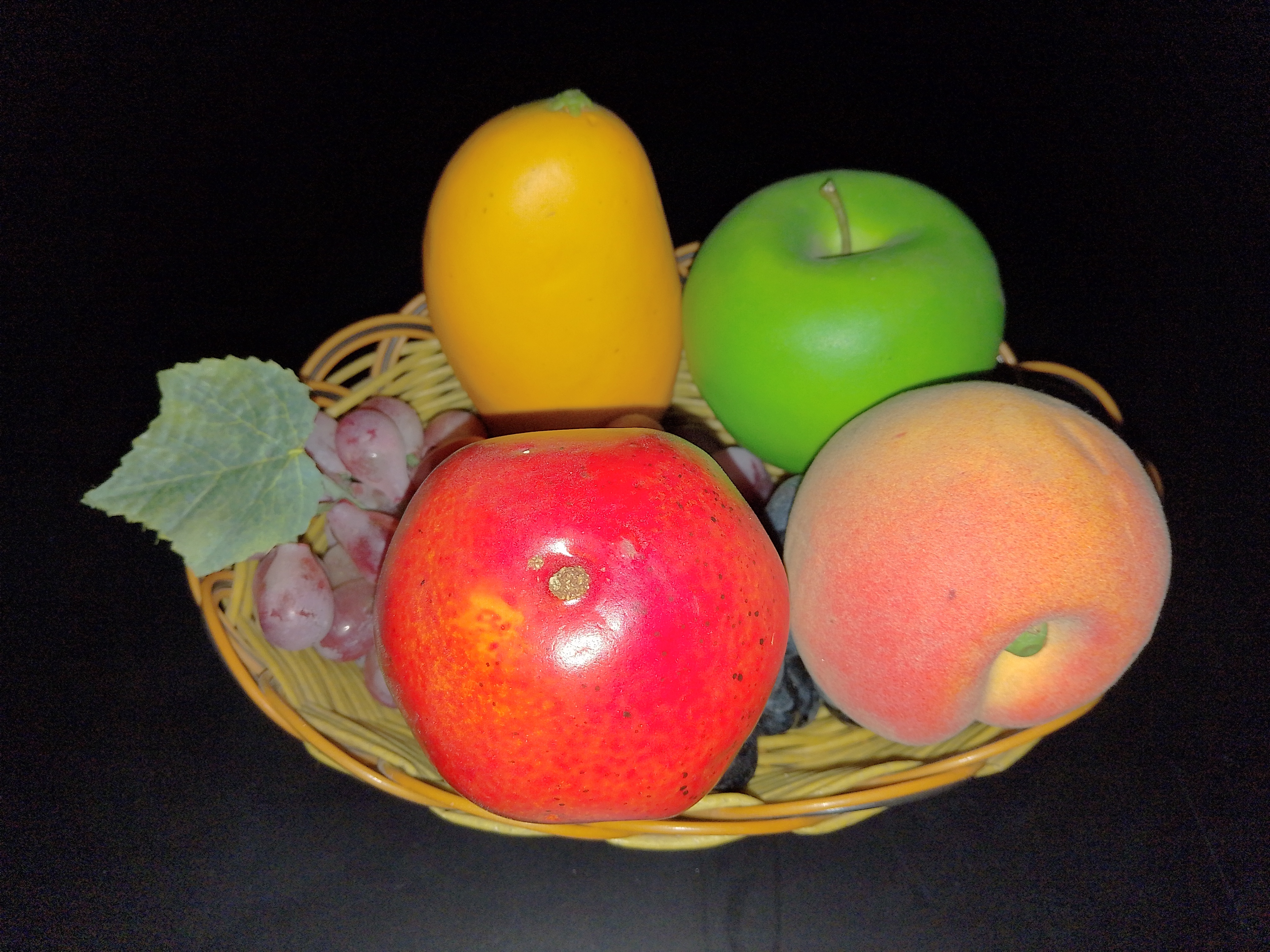 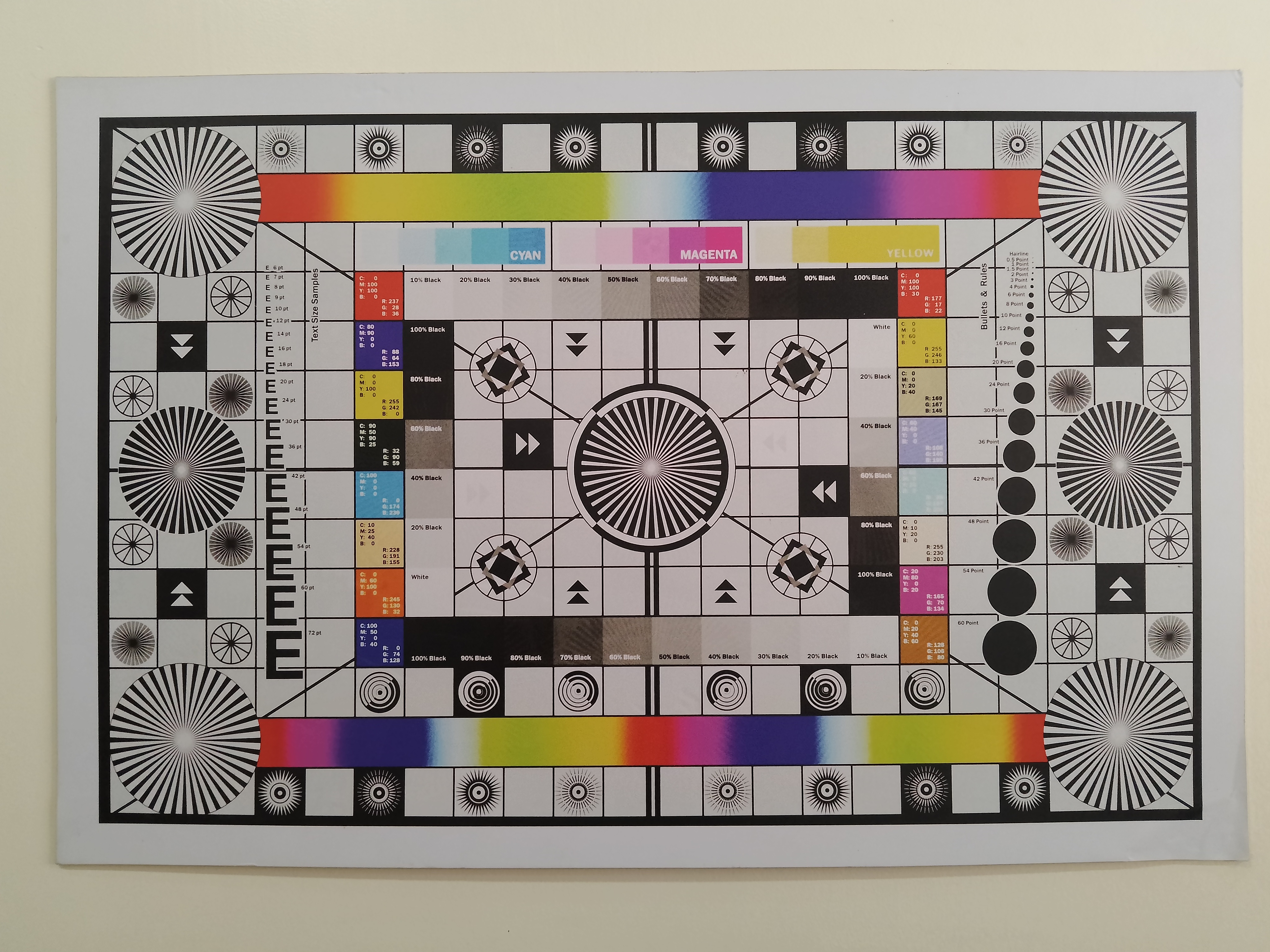 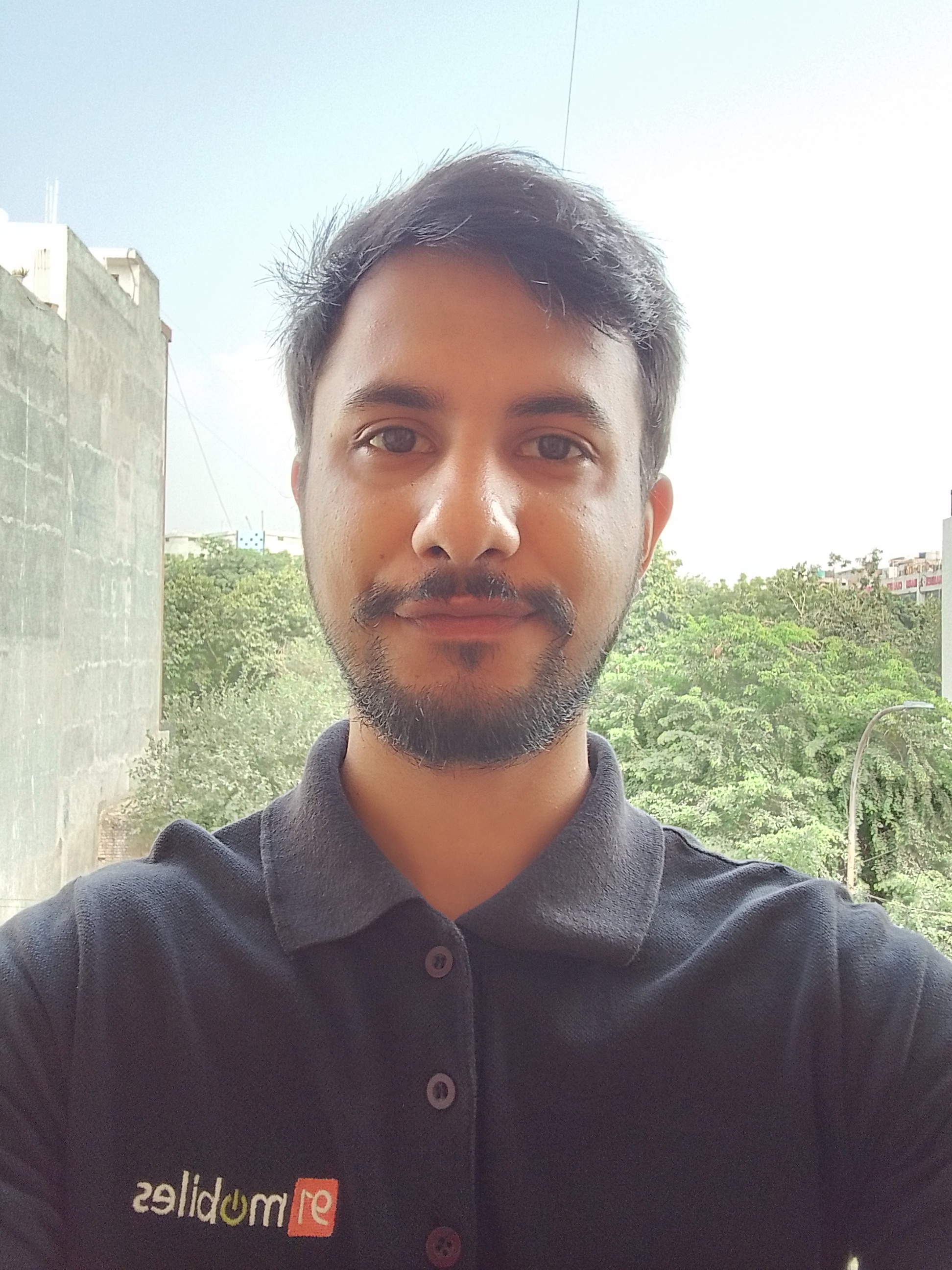 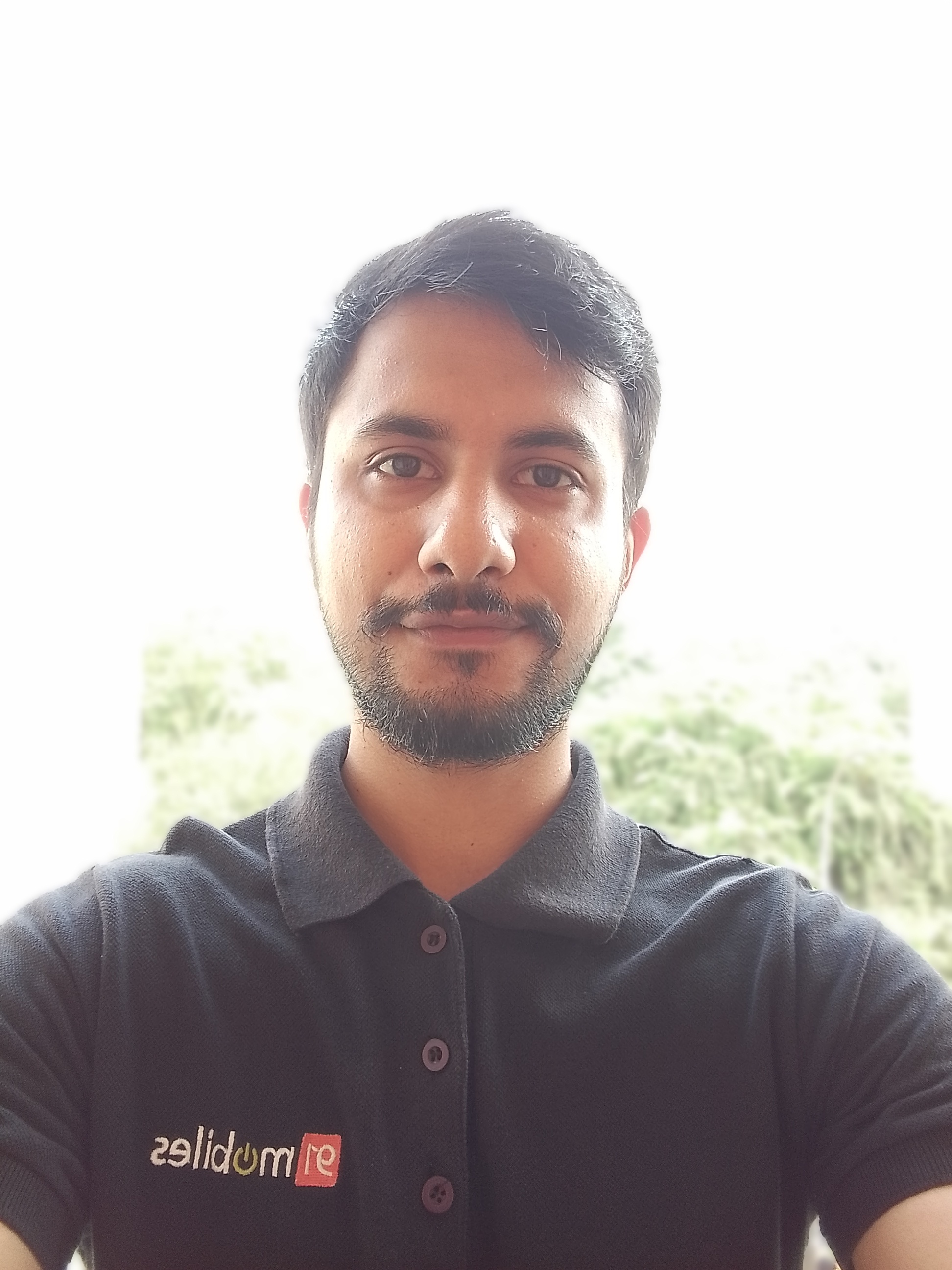 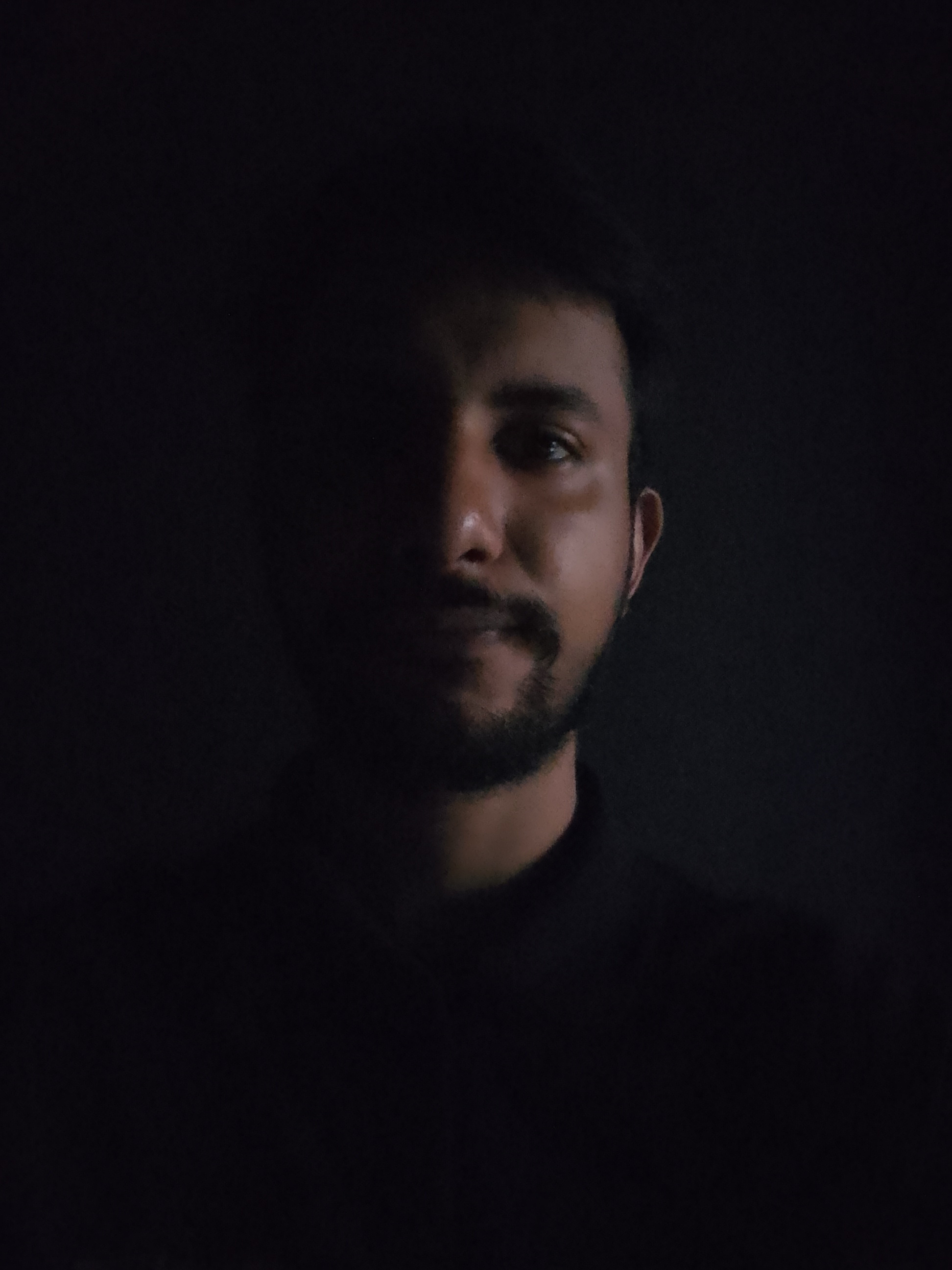 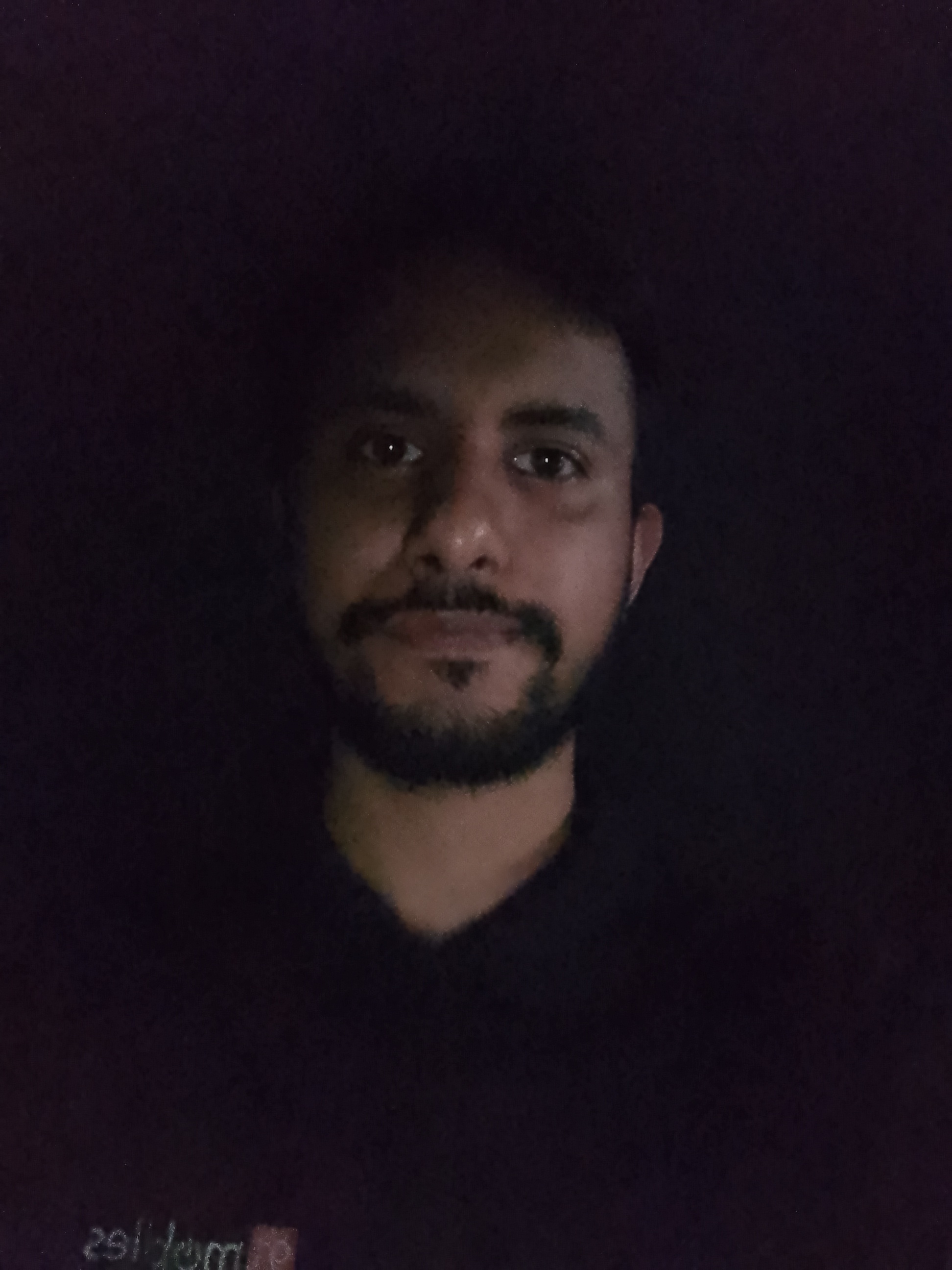