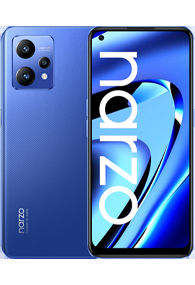 Realme has just launched two new smartphones called the Narzo 50 Pro 5G and Narzo 50 5G under its rapidly expanding Narzo lineup. Both phones are part of the former OPPO sub-brand’s push to crowd the budget and mid-range segments. Over the years, the lines between Narzo devices and Realme’s signature number series have become quite blurred. The same can be said for Realme Narzo 50 Pro, which is what I have for review today. Retailing for a starting price of Rs 21,999, the device shares a few specs with the more expensive Realme 9 Pro+ but also cuts down on a few. Time to find out if the Narzo 50 Pro 5G is the choice to make under Rs 25,000 in this detailed review. 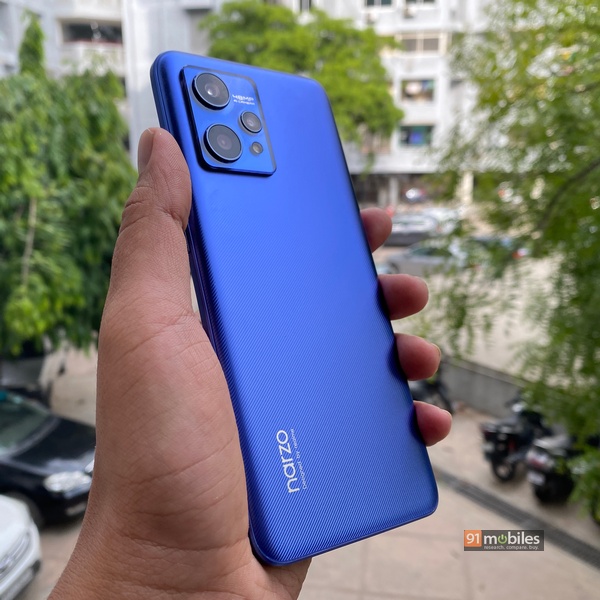 The Realme Narzo 50 Pro is a phone that has a lot going for it in terms of its design, processing prowess, battery life, and image-taking capabilities. It is let down only slightly by the lack of a higher refresh rate display and microSD card slot, plus the presence of bloatware. 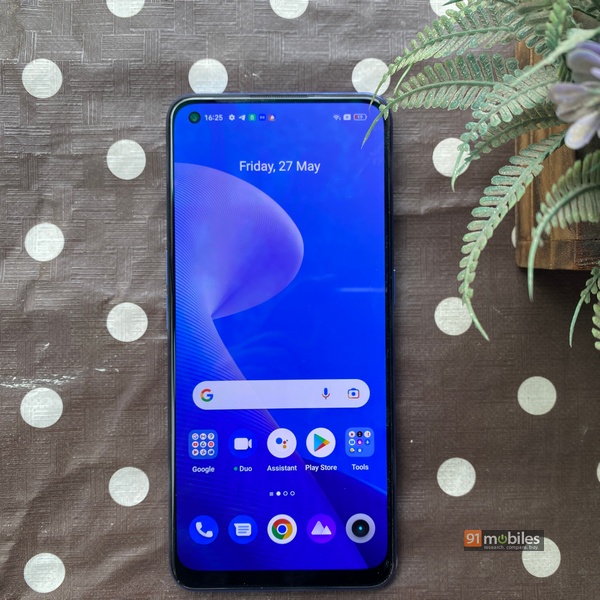 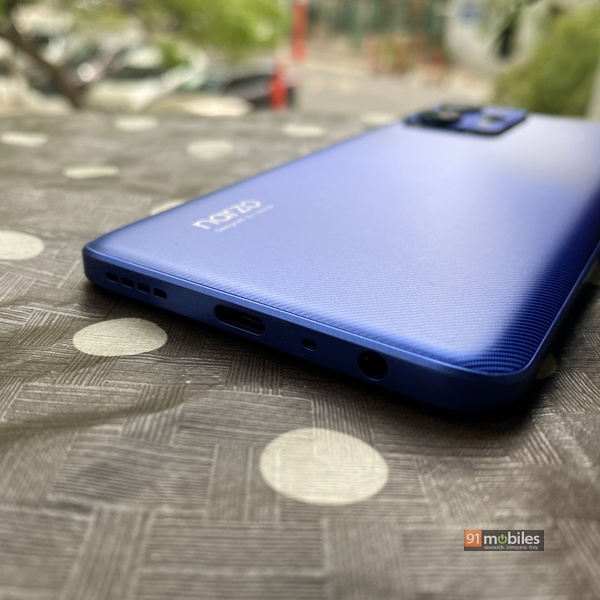 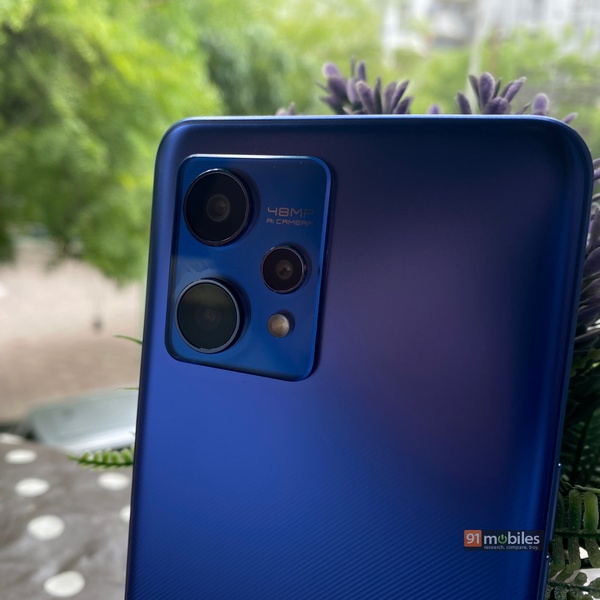 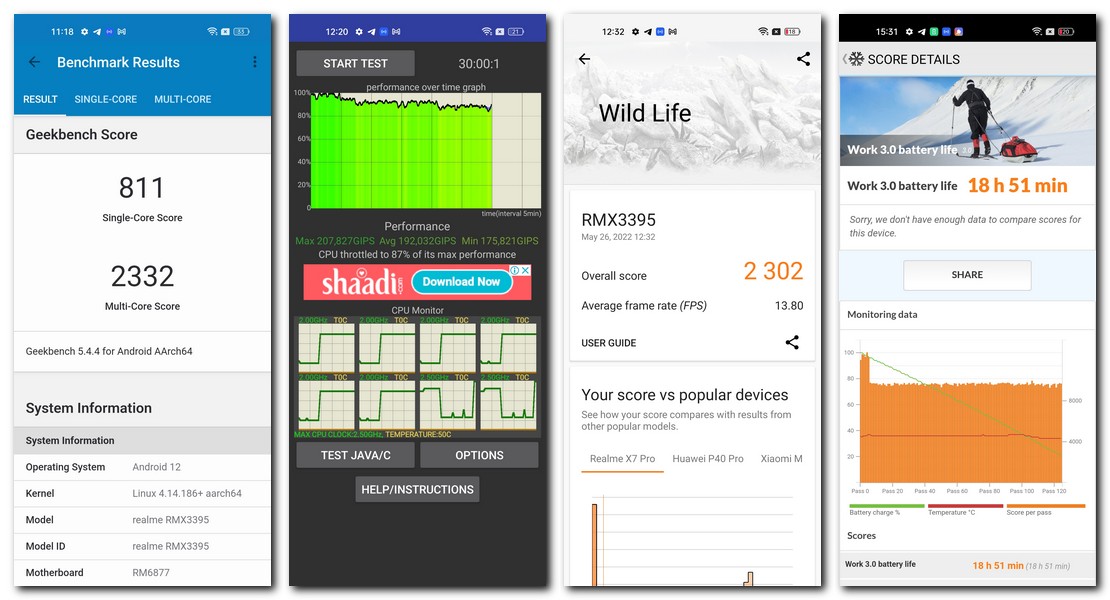 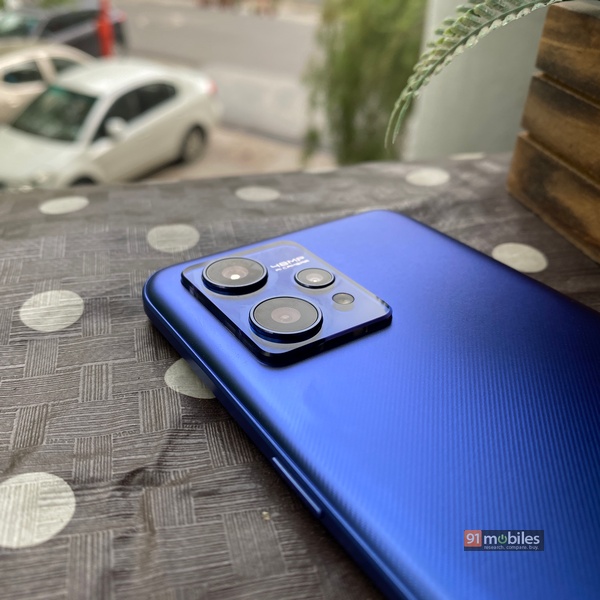 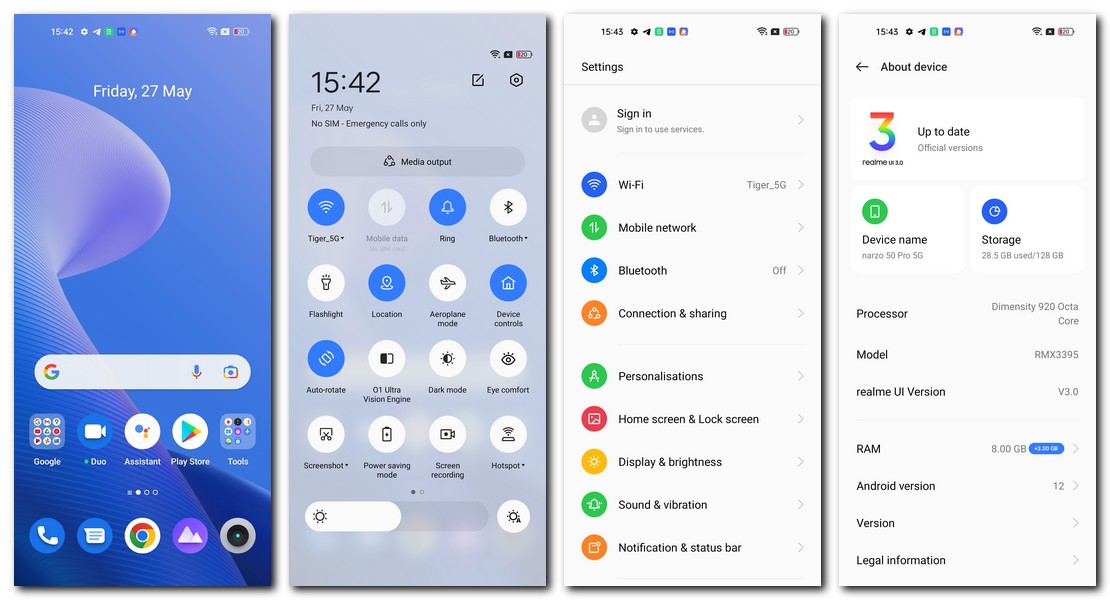 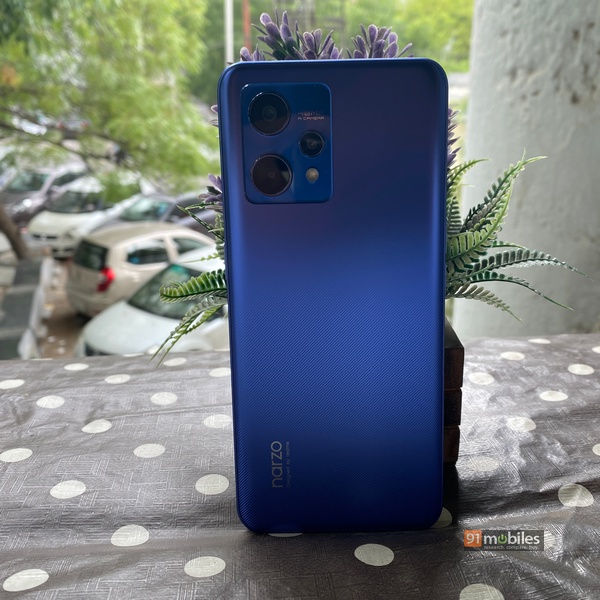 The Narzo 50 Pro checks almost every aspect of a mid-range smartphone experience. The design is immaculate, the cameras are good enough, the performance is decent and the battery life is long. However, if you are looking for a higher refresh rate display or expandable storage, you can take a look at devices from Redmi’s stable.