Realme recently added two new smartwatches to its portfolio of products in the form of the Realme Watch 2 and Watch 2 Pro. The former had been initially priced at Rs 2,999 as part of an early bird offer, after which the pricing was revised to Rs 3,499. I have been using the Realme Watch 2 for a few days and it does seem to be mostly an iterative upgrade over its predecessor. This time around, you are getting a brighter display, longer battery life, and support for more sports modes. In this review, let’s try and figure out if the Realme Watch 2 is a good fit for you. 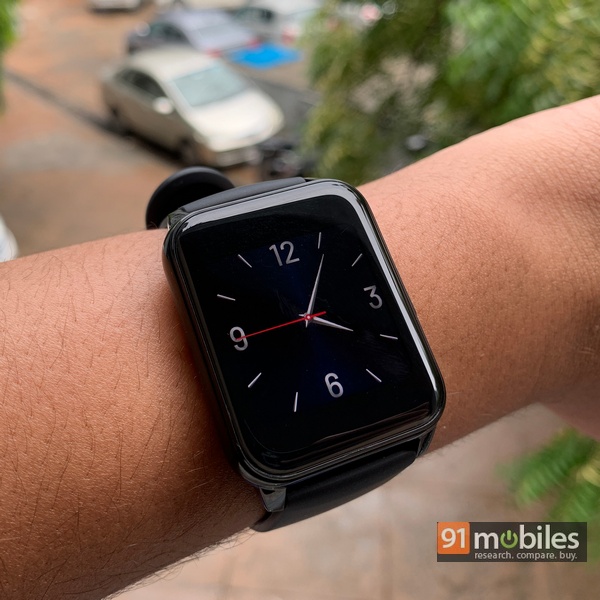 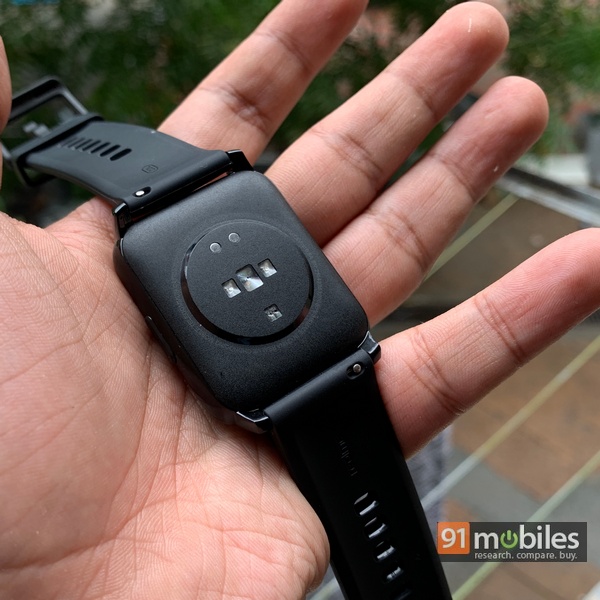 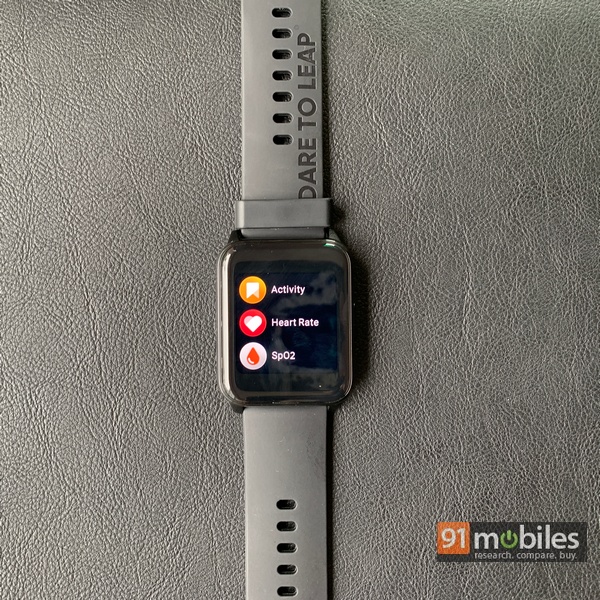 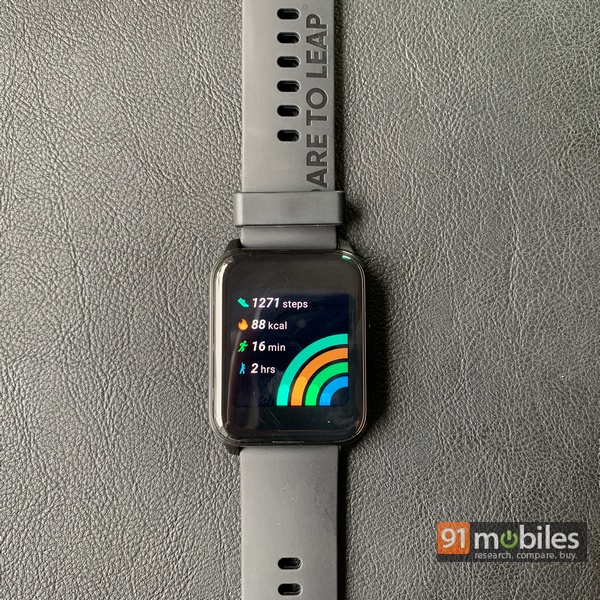 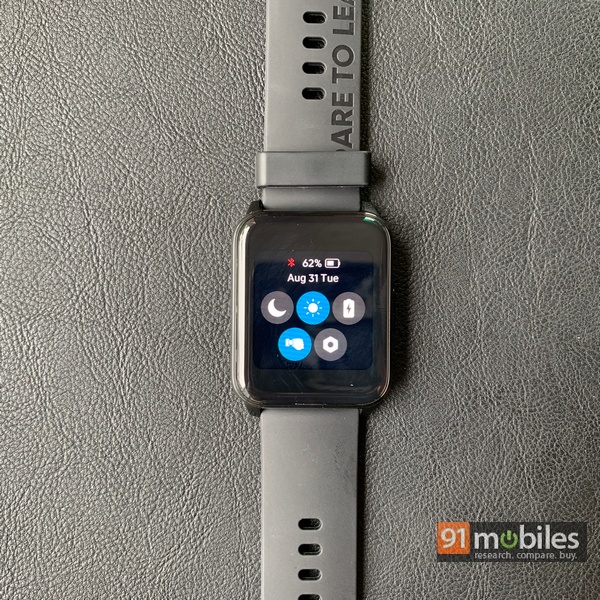 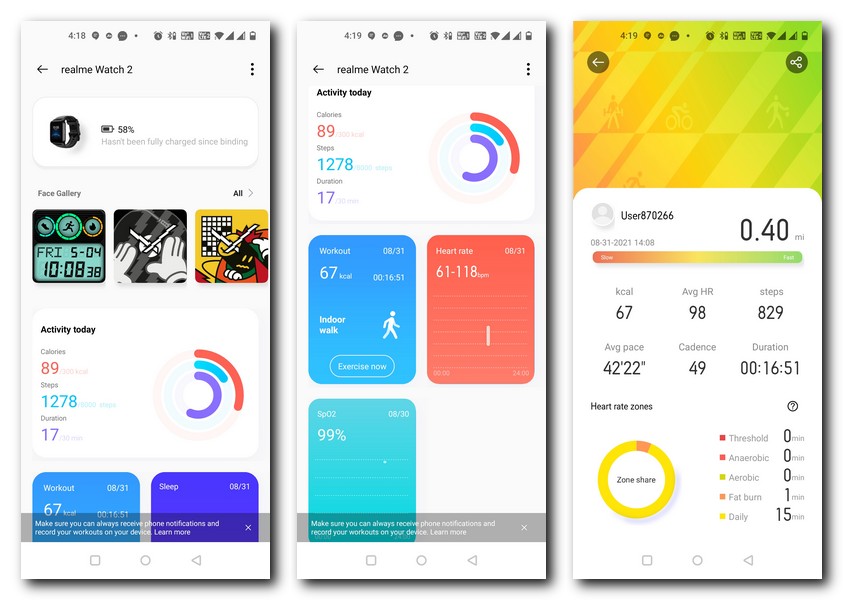 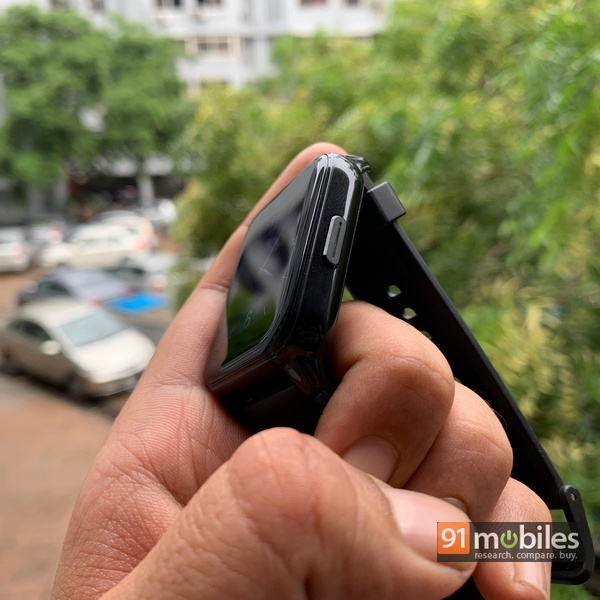 While not a massive upgrade over the last iteration, the Realme Watch 2 delivers on most key aspects of a basic smartwatch experience while keeping in mind its budget-friendly audience. Iffy raise-to-wake and wide bezels aside, the Realme Watch 2 packs in enough juice to cater to a variety of fitness enthusiasts. Good battery life and support for a whole bunch of fitness tracking modes that the Watch 2 comes with does make it worth a closer look. 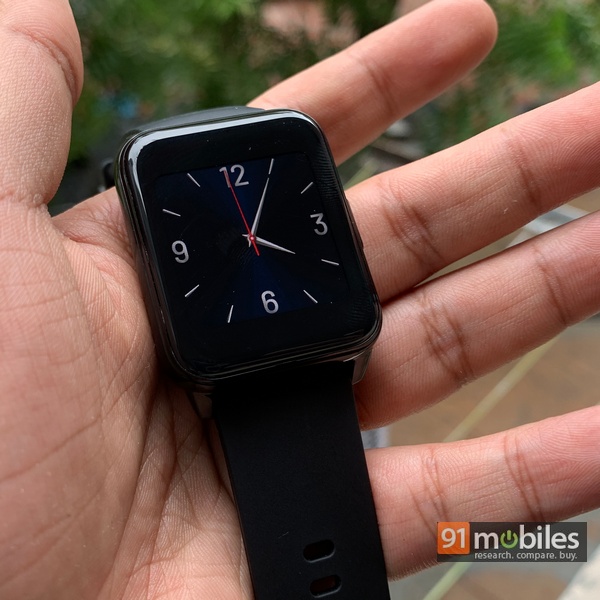