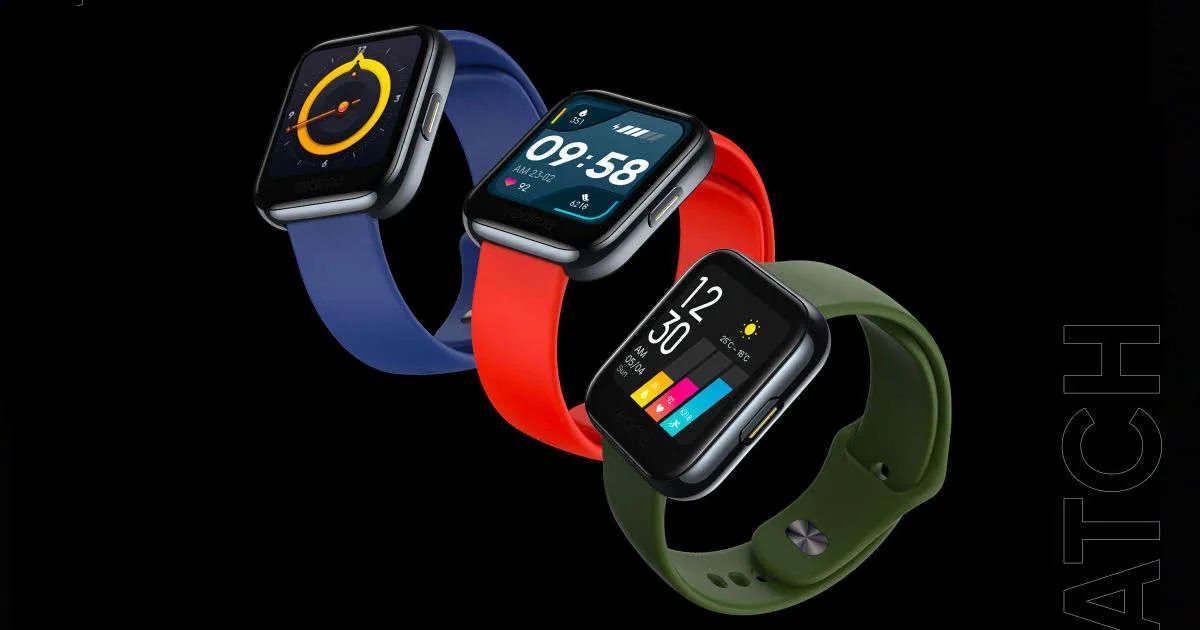 Given that the Realme Watch 2 and its Pro sibling will be the direct successors to the original Realme Watch, we can expect both models to retain its Apple Watch-esque aesthetic. Other expected Realme Watch 2 and Watch 2 Pro features could include an AMOLED screen, a heart rate sensor, sleep tracking, dedicated sports modes, and a SpO2 sensor. However, the SpO2 sensor could be exclusive to the Pro model to set it apart from its lower-specced sibling.

Since the Realme Watch 2 and Realme Watch 2 Pro are full-fledged smartwatches, we can expect them to offer additional features like the ability to control music, answer phone calls, check notifications, reply to texts, and even launch the Camera app. Unlike the brand’s original smartphone, which released in May 2020, we can expect the Realme Watch 2 and Watch 2 Pro India launch to happen soon, presumably alongside a smartphone. This time around, iPhone and iPad users can rest easy knowing that they can actually use the company’s smartwatches as the Realme Link app is now available on iOS.