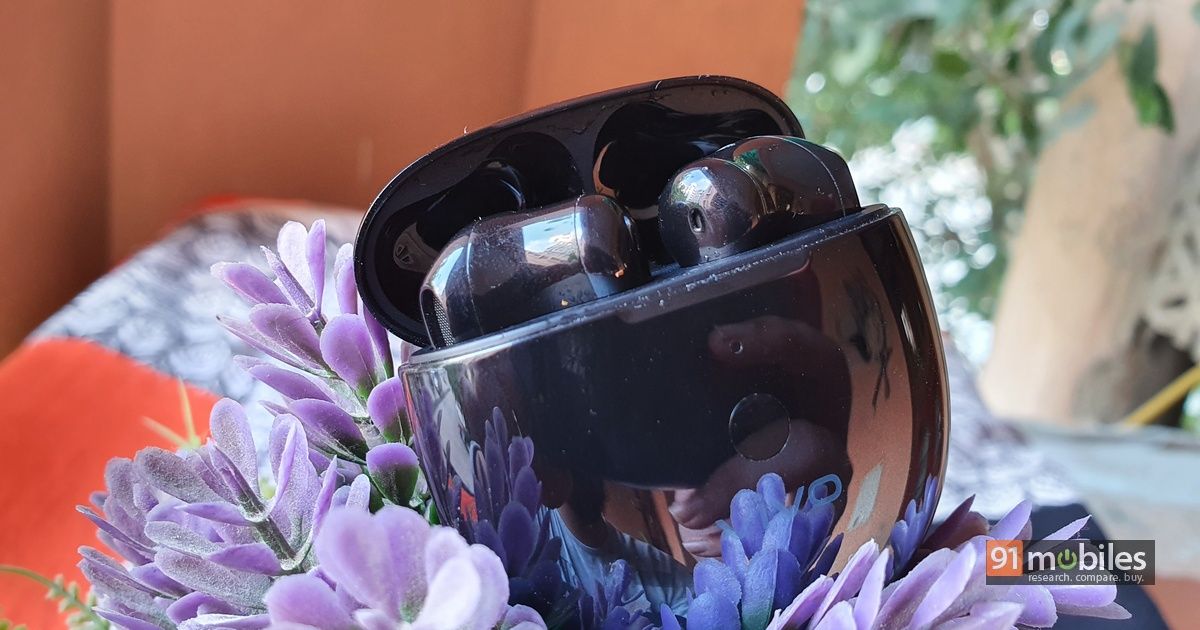 Ever since Apple announced its AirPods back in 2017, several OEMs have been rushing to make near-identical looking TWS earbuds and sell at prices much lower than Apple’s. Apart from audio brands, smartphone companies like Xiaomi, Realme, and OPPO have also jumped into the fray. More recently, Vivo introduced its first TWS earbuds in India called Vivo TWS Neo. The audio product had been announced alongside the Vivo X50 series smartphones by the company and is priced at Rs 5,990. Like Apple, Xiaomi and Samsung, Vivo is also in the process of building an ecosystem of products around its smartphones. The Neo TWS earbuds is one of the first steps for the company to branch outside the smartphone segment. The Neo TWS look mighty similar to the AirPods (review) in terms of design but can they replicate the audio quality and ease-of-access? Let’s find out in this review. The Vivo TWS Neo are quite capable, offering a long-lasting battery, portable design, and almost no drops in connectivity. However, for a starting price of Rs 5,990 and the fact that their maximum potential can be drawn out only on a Vivo phone, the cheaper Realme Buds Air (review) look to be a more worthwhile option.

The Neo TWS case is small, portable, light, and easily slips into your jeans. For a more relative comparison, the case fits in the palm of the hand and is nearly the same size as the case of the Realme Buds Air. We were sent the Starry Blue colour option which seems like a breath of fresh air in the saturated market of White/Black earbuds. The case and earbuds are both made from plastic while the hinge to open the case’s top is sturdy and can be opened with just one hand. Inside, the placement of the earbuds is exactly how you would see on the AirPods or the Realme Buds Air. Both the buds are placed horizontally facing the opposite sides and get snapped in place via magnets with a satisfying click. There is a single physical button on the front which is used for pairing with other devices and on the bottom is a USB Type-C port for charging. 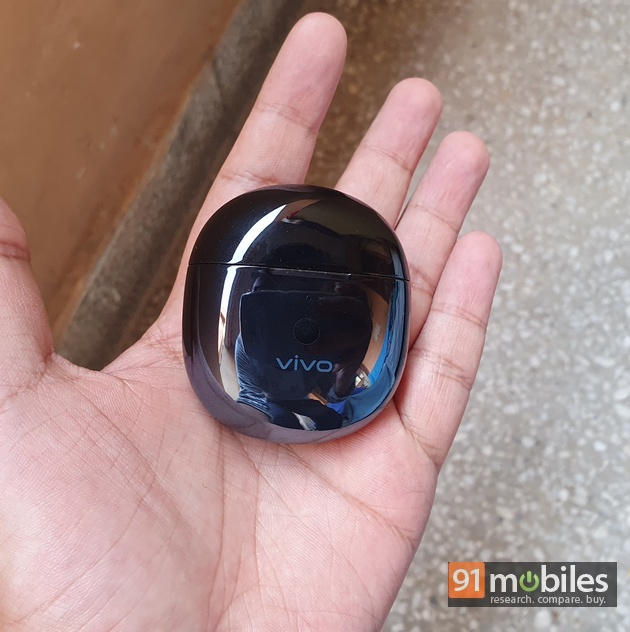 Due to the half in-ear design of the buds, and the fact that no silicone tips that can be attached, it is difficult for everyone to get a comfortable fit. Fortunately, for me, the earbuds hooked themselves quite easily in my ears but there was never a perfect seal. The earbuds themselves are quite light weighing in at 4.7g, so after a while I didn’t feel them weighing down my ears. However, the plastic build means that after extended usage, the tip of the earbud starts jutting in my ear which did lead to some discomfort. I wouldn’t recommend running while wearing the TWS Neo unless you have a very secure fit. A couple of times while jogging, one of the earbuds fell from my ear. 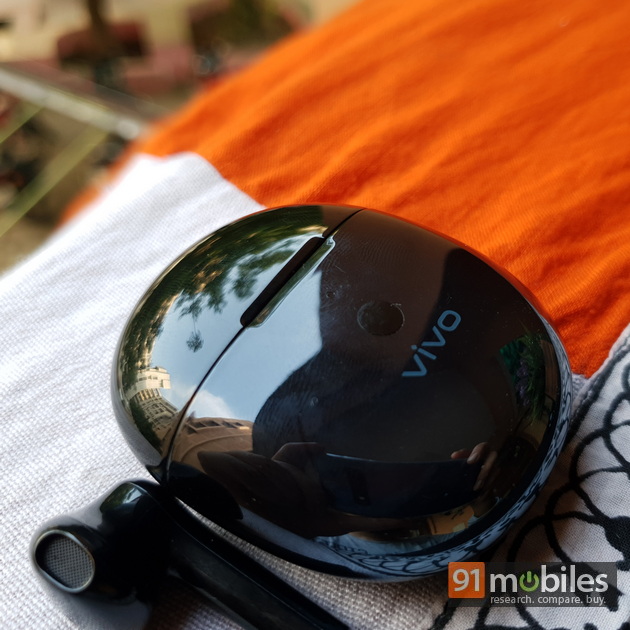 This is the case for most of the half in-ear design earbuds on the market. The earbuds have touch-based controls for basic tasks. For increasing or decreasing the volume you can swipe or down on any earbud. A double tap will pause the music and if you are paired with a Vivo phone, then it can also be customised to summon the Jovi AI assistant. Vivo also says that there is a Find My TWS Neo app that will track the location of the case of the earbuds although I couldn’t find it on the Google Play Store. 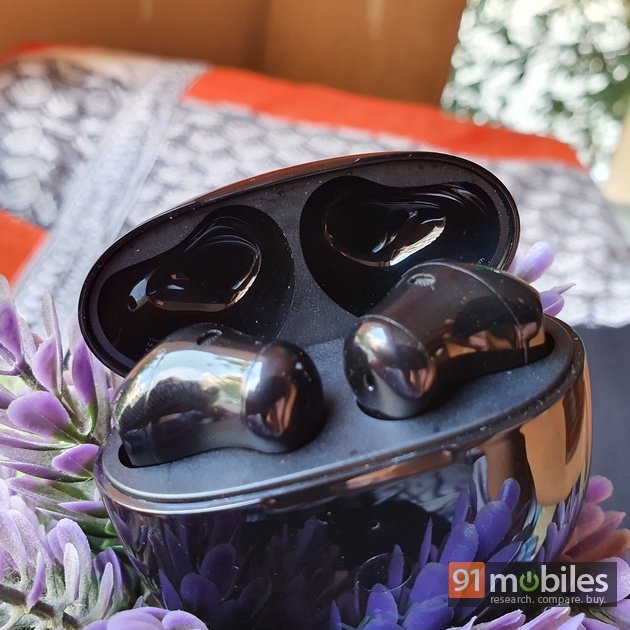 In the sound quality department, I hardly think there is anything to complain about. The earbuds get remarkably loud and produced a good thumping bass which I didn’t expect from a pair of half in-ear buds. Each earbud has a 14.2mm driver unit which Vivo says is supported by bio-fiber composite diaphragm and a pure copper voice coil from Daikoku Japan. Qualcomm’s aptX Adaptive technology for lower latency transmission and Bluetooth 5.2 support makes up for the connectivity department. Both earbuds stayed paired to the phone without any drop in connectivity. Vivo claims an industry-leading 88ms of latency but it is currently only supported on the Vivo X50 Pro. 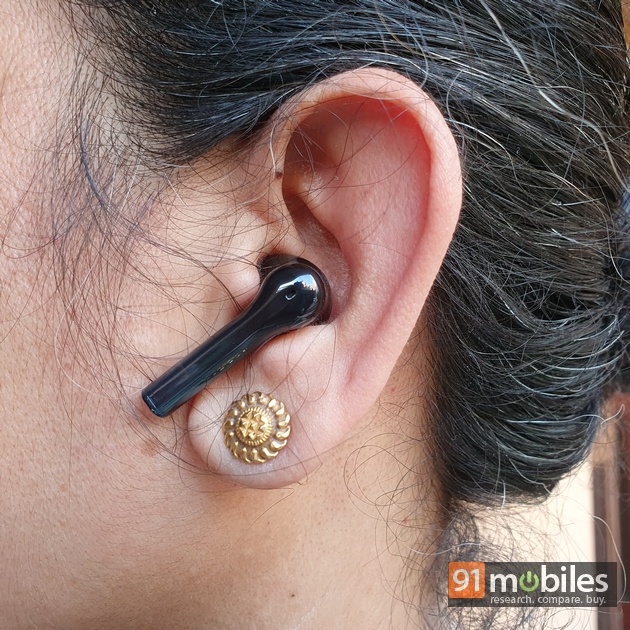 As a test of how well the highs and mids are on an audio product, I always like to play Artic Monkey’s Do I Wanna Know which is a blissful mix of several instruments. The background guitar and the vocals were quite clearly distinguished. More bass-heavy songs in the Hip/Hop genre didn’t get my groove on but it was not too bad either. Listeners of electronic music should have an enjoyable experience. The earbuds also support Vivo’s DeepX stereo sound which gave a more immersive audio feel when watching a movie. The mics on the earbuds were quite good with the person on the other end of the call able to clearly make out my voice. 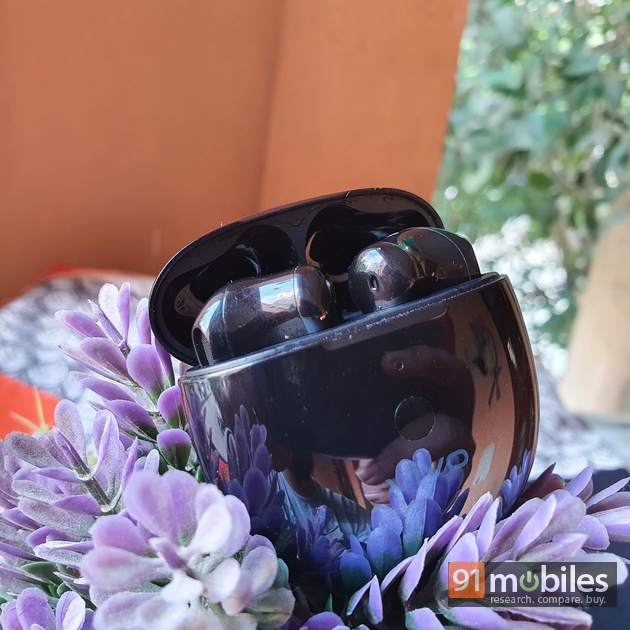 On the battery front, Vivo has said that the earbuds will last you about 22.5 hours on a full charge which includes the time provided by the case as well. Vivo says that this is achieved through a combination of Qualcomm low-power wireless chip and Vivo’s own high-performance T1 chipset. The result in real-time is more or less what Vivo has claimed in terms of battery life. After charged the TWS Neo fully, it was able to power through an entire week, with my usage consisting of nearly three to four hours each day. 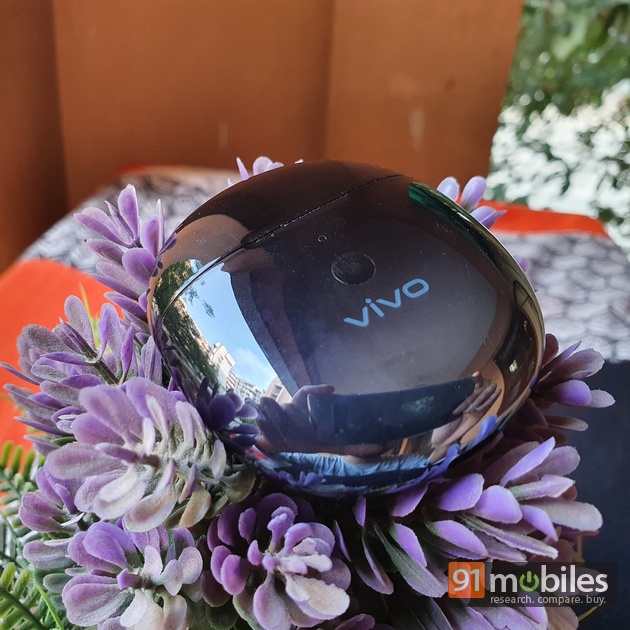 The Vivo Neo TWS are a compelling pair earbuds with all the necessary features packed inside and a nice sound signature. However, the Realme Buds Air, a close competitor, offers many of the same features at a lower price point. Then there is also the fact that the Neo TWS work best with a Vivo phone, which might limit their appeal. Then there are the OnePlus Buds which should be available soon for a Rs 4,990 price point. In my opinion, if you have a Vivo phone, the Neo TWS definitely deserve a closer look.