The Call of Duty series has been one of the most successful game franchises of all time. However, I haven’t really been following the series since 2011’s Call of Duty: Modern Warfare 3. In fact, the closest I came to the series was with Call of Duty: Mobile. I guess I just wasn’t a big fan of the increasing focus on the multiplayer aspect of the game.

Come 2019 and the reboot of the Modern Warfare series piqued my interest. With the release of Modern Warfare 2, I figured that it was as good a time as any to step back into Call of Duty, and meet some old friends.

Let me cut right to the chase. The game looks absolutely stunning. The way light works indoors and how it scatters through the foliage is quite remarkable. I played the game on an Xbox Series X and it looked quite stunning, especially with HDR on. Smaller details such as the weapons, the way water flows, dirt, etc all look quite good. 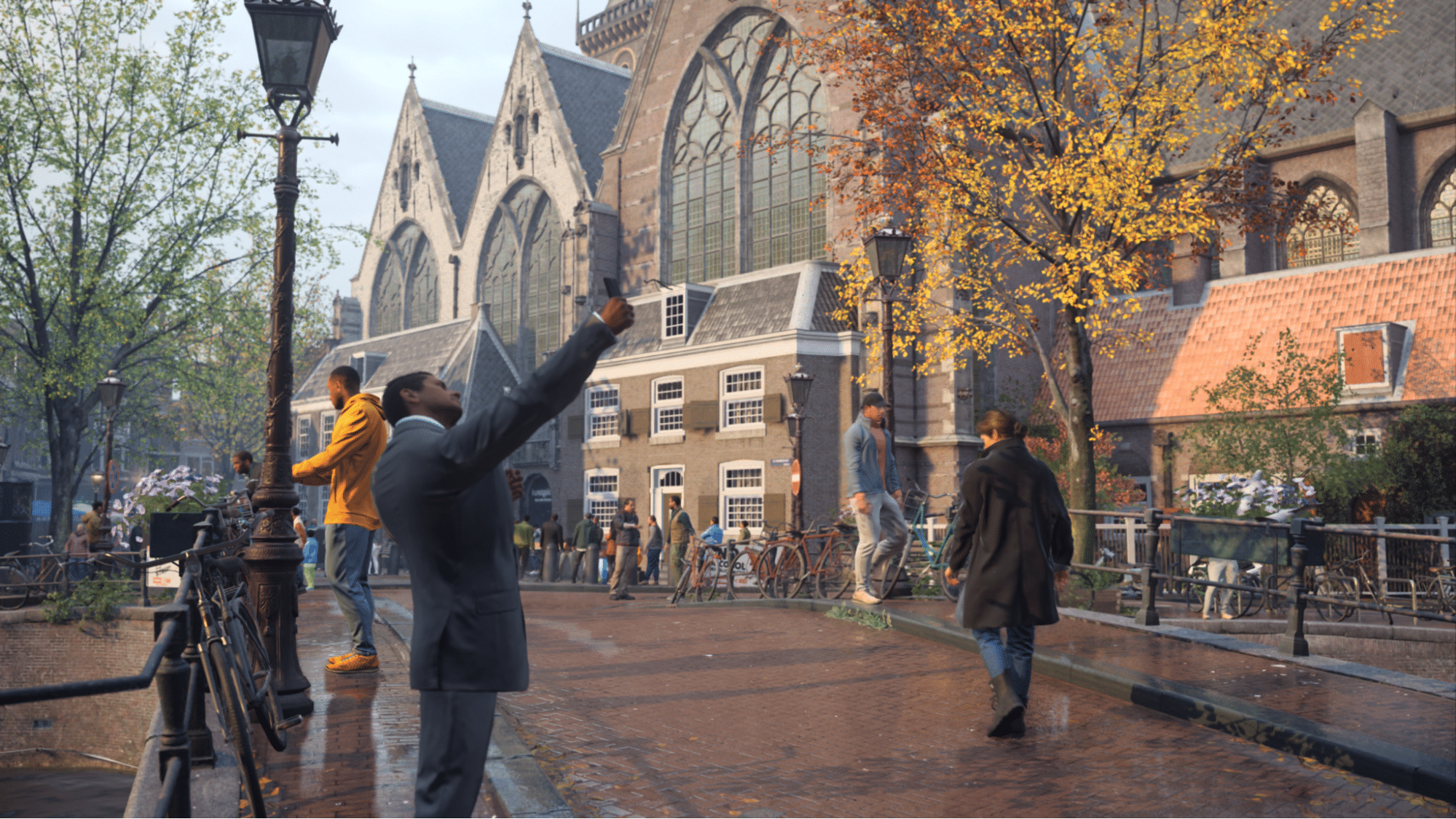 There are two levels in the game where this really stands out in my opinion. One is set in Amsterdam where the city looks vibrant, charming and full of life. And another is set in the fictional Mexican city of Las Almas where you have homes and shops that look hurriedly abandoned, leading to an eerie sense of dread and trepidation.

Call of Duty is known for offering top-notch gunplay and Modern Warfare 2 is no different. The guns in the game, especially the sniper rifles and shotguns seem powerful. However, the assault rifles and SMGs felt quite interchangeable if you ask me. 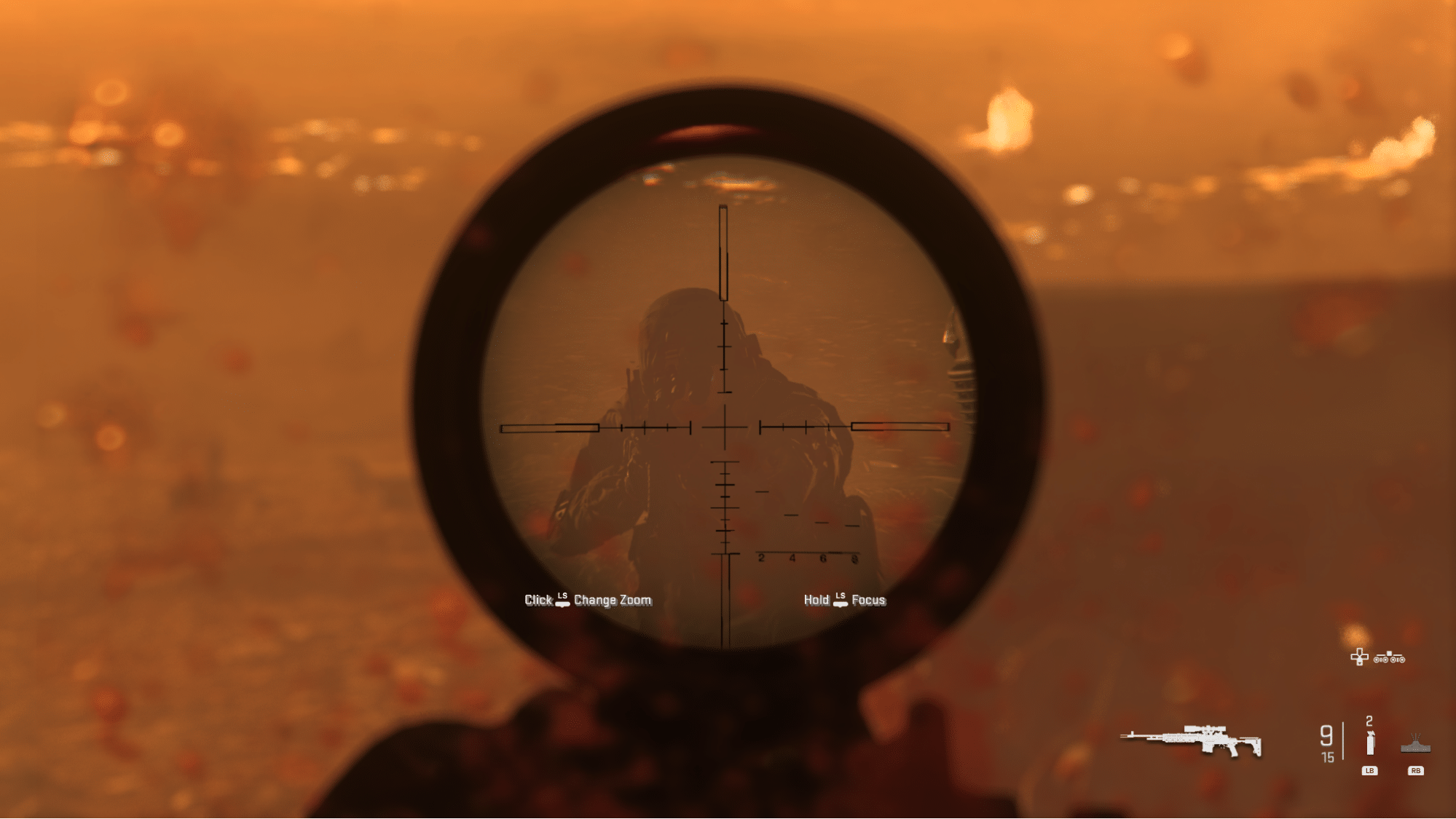 The game also offers a number of tweaks to straightforward shooting in order to mix things up. Of course, there are points where you have to use stealth in order to complete objectives. There are also points where players have to make and use improvised weapons and tools.

When playing Call of Duty: Modern Warfare 2, there were times I was hit with the nostalgia hammer and was transported 10-15 years back. While this felt great, it was quite predictable and seemed like some set pieces were directly lifted from the old games. There is the AC130 gunship mission that we saw in Call of Duty 4: Modern Warfare’s ‘Death from Above’. There is also a retread of the ‘All Ghillied Up’ mission, complete with you staying still while the enemies go around you. 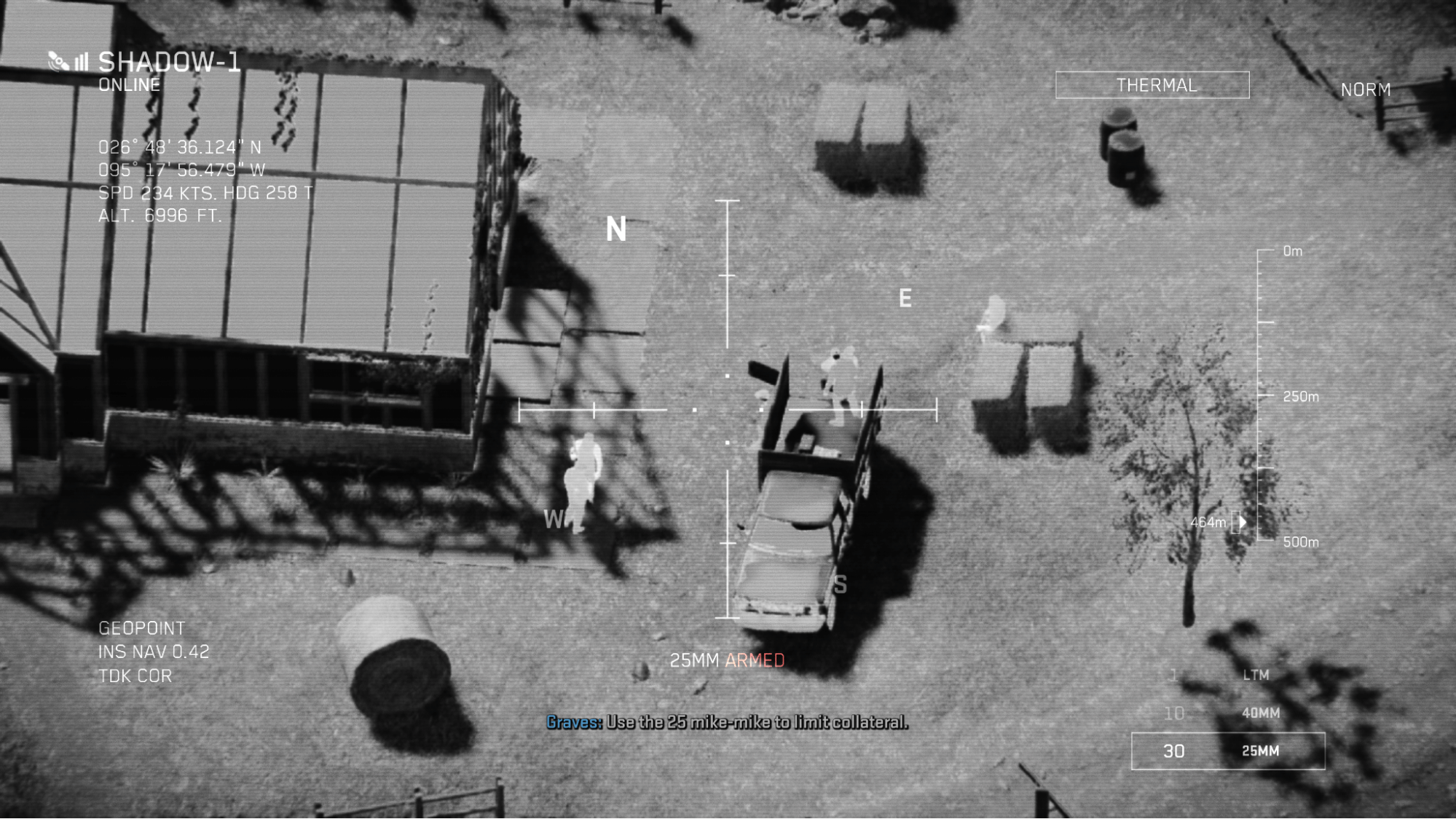 The main story seems to yo-yo all over the place. Beware, minor spoilers ahead. At one point you are hunting for missiles, then you are hunting a cartel boss, and then there is a part about drugs and how terrorists and the cartel are working together. It’s as if Fox News and Rush Limbaugh wrote the story for the game. Heck, there’s even a point where you climb the Trump Wall and enter the US. Spoilers end. It’s borderline xenophobic, but it’s very ‘Call of Duty’ if you get my drift. Let me boil it down for you: If any NPC does not speak English, shoot them.

I mean, there is a possibility of a very sombre moment at the beginning where you are tasked with killing an enemy firing RPGs at a downed helicopter. You kill him and enter the room, only to come across a woman crying over the (now dead) enemy and in her anger, she picks up his gun to shoot you. This would have been a great moment to contemplate the true victims of war and how hate begets hate. But no, you just shoot her and move on to the next objective. 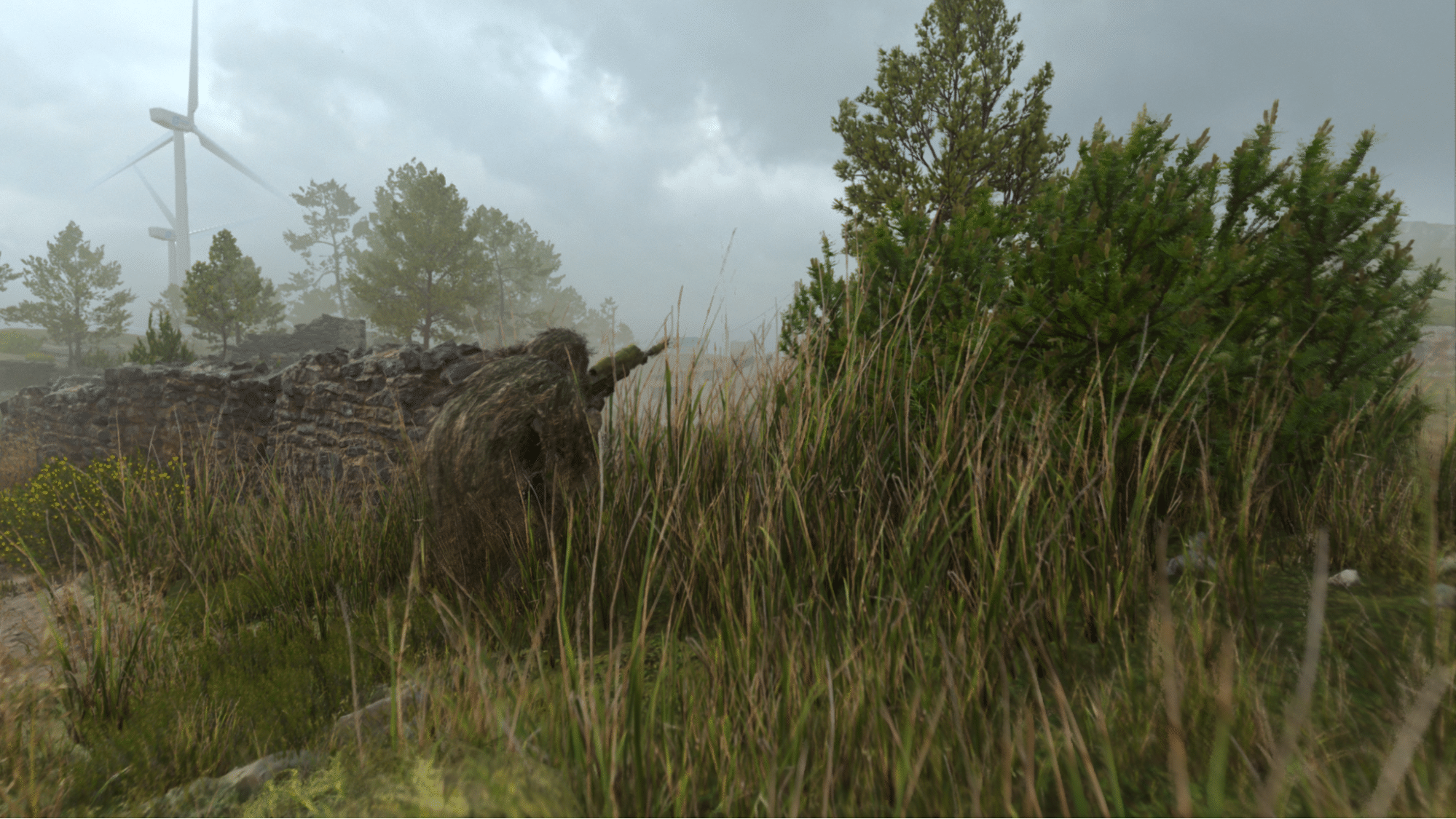 Not to mention the fact that Activision seems to have taken pointers from the Marvel Cinematic Universe. Major characters are introduced with an air of, “Hey guys! Check it out! It’s <insert character name>!”

The game isn’t quite at 120fps at all times, although it is passable. On the Xbox Series X, the frame rates dropped as low as 80fps at times when there was a lot going on screen.

It should also be noted that I came across a bunch of bugs while playing. The most common one seemed to be with collision detection. There were times when characters would collide with vehicles. At times an enemy would fall down and clip through walls. There was also a time when a dead enemy continued to wiggle his head back and forth. 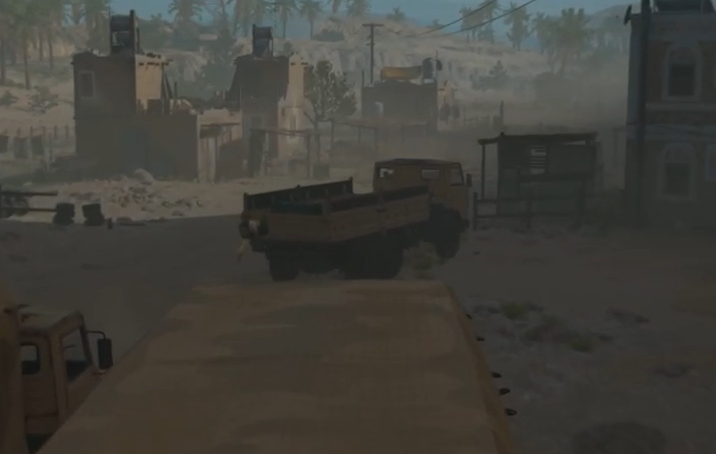 The most annoying of these bugs was in the ‘Violence and Timing’ mission where after reaching a certain point, the game refused to progress further. The only way to continue was by restarting the mission. 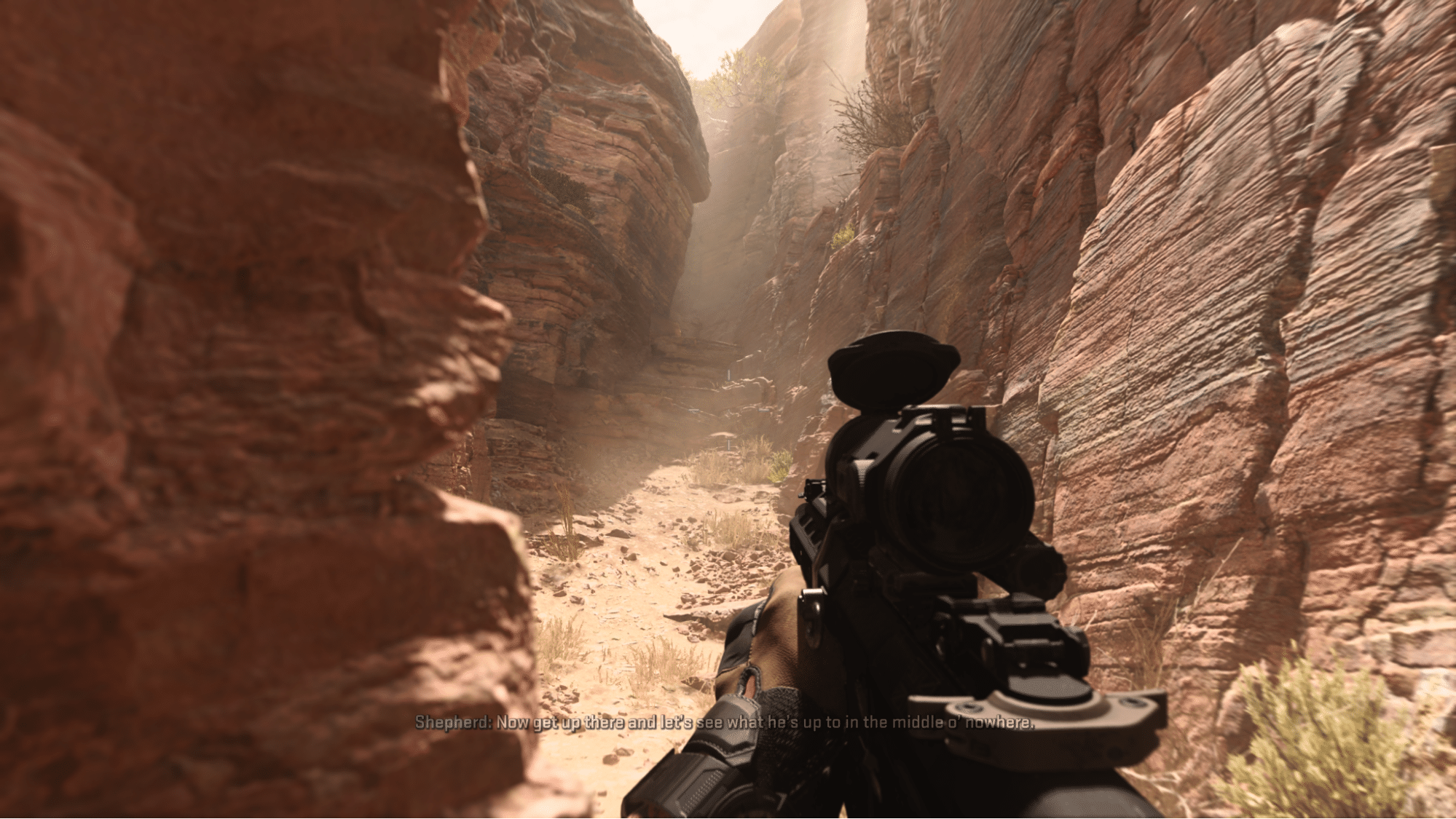 Call of Duty: Modern Warfare 2 offers a thrilling story with plenty of guns and explosions to keep you interested. However, the game treads familiar paths and the bugs can be quite annoying. If you haven’t had the chance to experience the older Modern Warfare trilogy or just want a taste of explosive action, then you might quite like it. But if you are hoping for a deeply engrossing story then this isn’t the game you should be looking at.