Chinese brand Coolpad landed in India recently with two smartphone offerings – the loaded budget performer, the Dazen 1 (unboxing | first impressions), and the more premium Dazen X7 (unboxing | first impressions). Considering how crowded the Indian smartphone arena is, the brand has done well to position the two and differentiate them from rivals. While the Dazen 1 stands out easily as a budget performance device (being the most affordable smartphone with 2GB of RAM after its recent price drop), the X7 attempts to stand out with its stylish looks and compelling camera capabilities. If you’ve been wondering how well the latter does as a shooter, you’ve landed at the right place… as that’s exactly what we’ll be doing here. 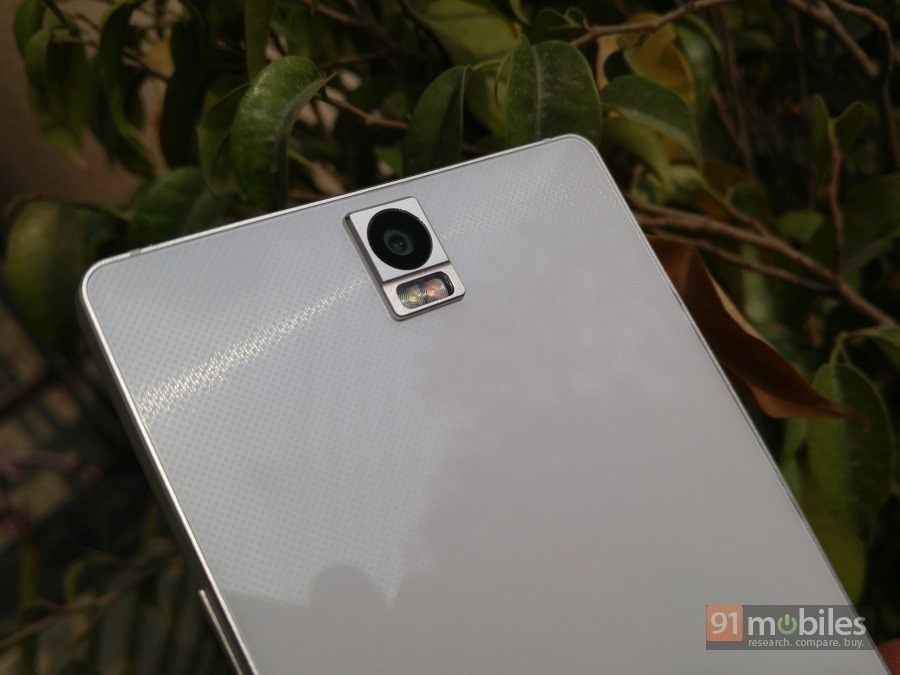 On offer is a 13-megapixel primary camera that boasts a 6P lens, f/1.8 aperture and a true-tone LED flash. Not just that, it also features optical image stabilisation, and is one of the most affordable smartphones offering this feature. At the front, there’s an 8MP shooter for selfies. Notably, the camera lens and the flash unit are placed in a metal embellishment that juts out of the phone’s body, and looks quite prominent at the rear… though we might add that it could be prone to scratches when the device is pulled out of a pocket or placed flat on a table. 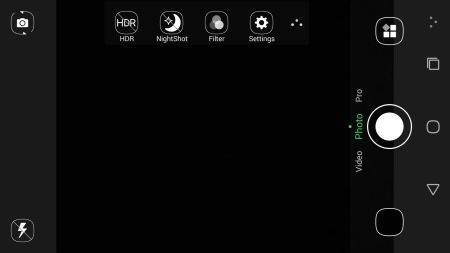 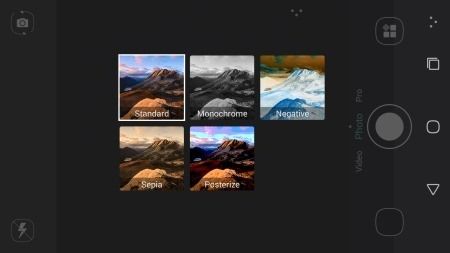 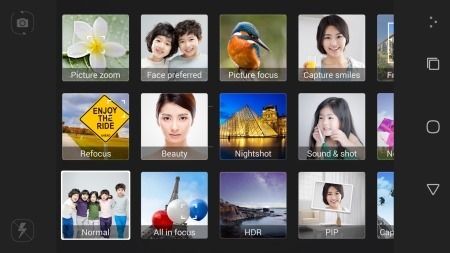 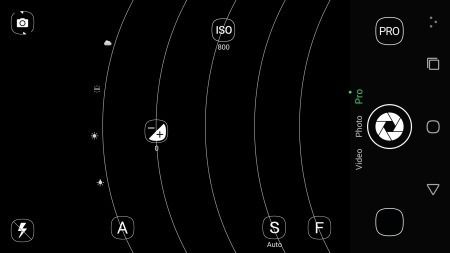 The camera app complements the shooter’s hardware specs by offering tons of features and shooting modes. A drop-down menu on top gives you quick access to the HDR and NightShot modes, along with a bunch of filters and a button to dive into camera settings. Tap the modes key on the right, and you’ll see the smorgasbord of shooting modes on offer. Apart from the usual ones likes Refocus, Beauty and Panorama, you’ll also see others like PIP, GIF and Smile shot. The app also brings a Pro mode that lets you tweak individual settings. Designed similar to the Lumia camera app on Windows Phone, it displays concentric circles that represent various settings like white balance, exposure, ISO, shutter speed and focus… and you can just drag your finger across any of these to change and tweak them as you want. Suffice to say that if you’re a photography buff, there’s enough here to not only keep you interested, but also help you take some nice images as well. Now let’s take a look at the image quality. 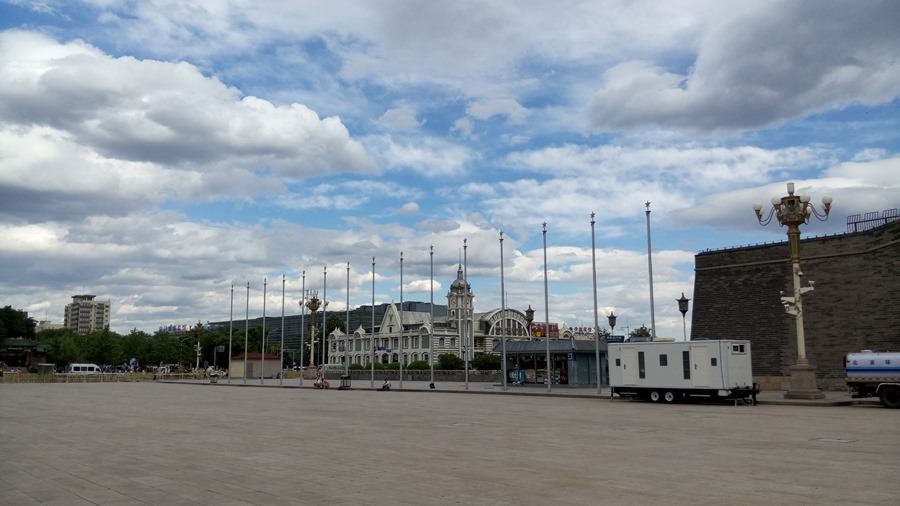 This image comes straight from Coolpad’s home country China… Beijing to be precise. As you can make out, it’s a lovely-looking shot… with crisp colours, sharp focus and a nice view of the dramatic cloud formation. The buildings in the distance look sharp, and there’s minimal blurring when the image is zoomed in. 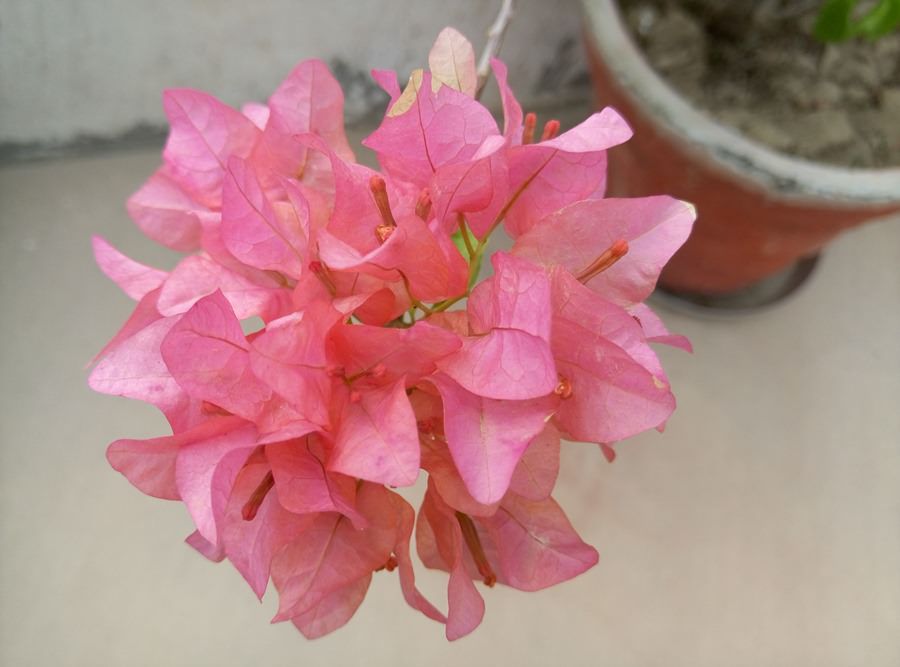 The current heat wave in Delhi has taken away the colours from the flowers, but still, this close-up shot portrays accurate colours and sharp focus. There’s a nice depth-of-field effect in the background as well. 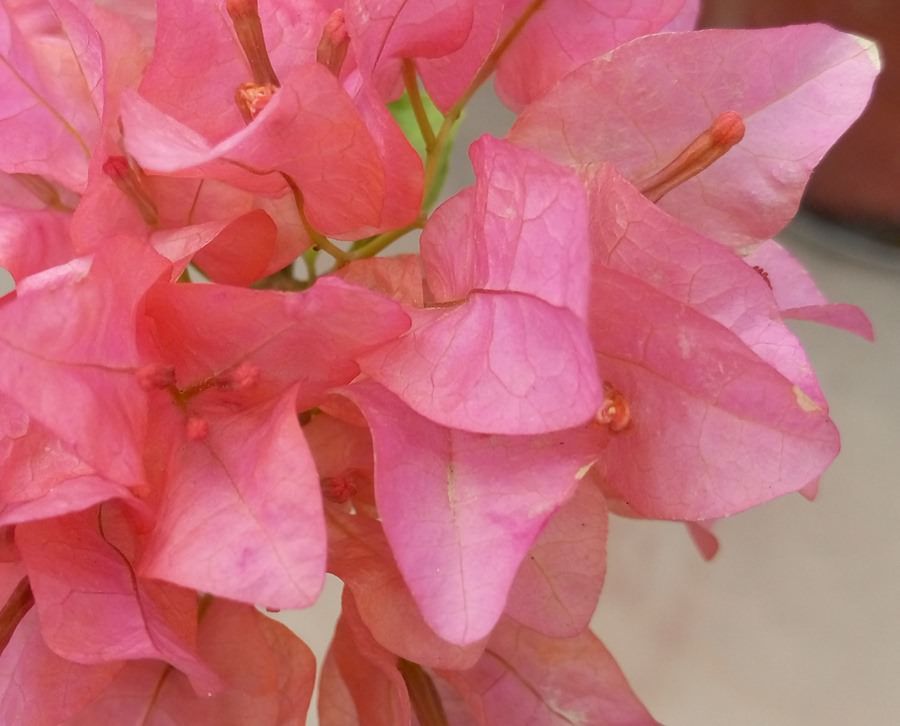 Zooming in into the same shot, we can make out the Coolpad Dazen X7’s primary shooter has captured the details well, and the edges are sharply defined. The details on the flower petals are clearly visible even viewed at close quarters. 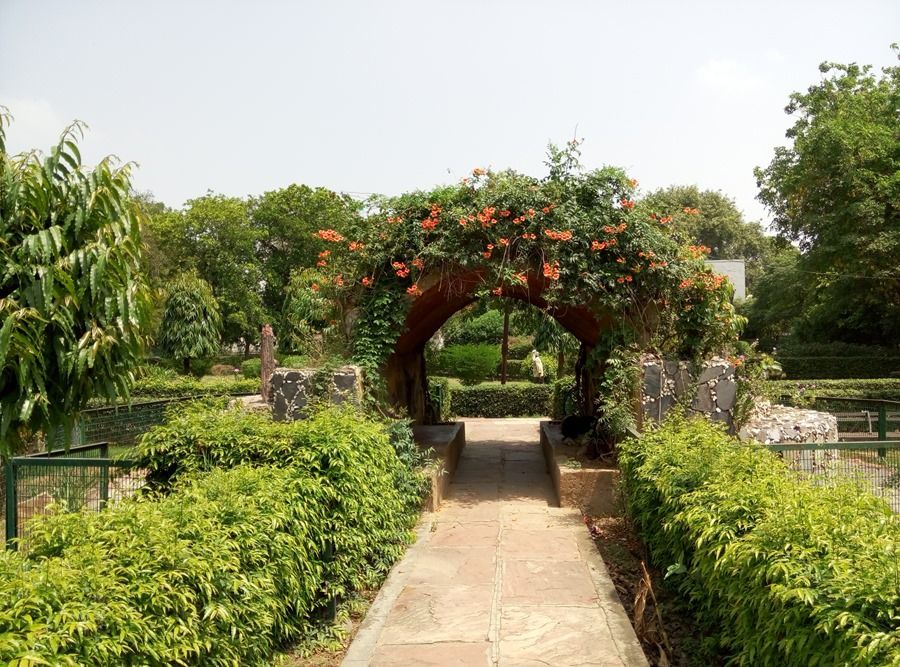 Here’s another shot full of colour, and it again shows how capable the Dazen X7’s camera is. Now let’s see how it changes when the HDR mode is turned on. 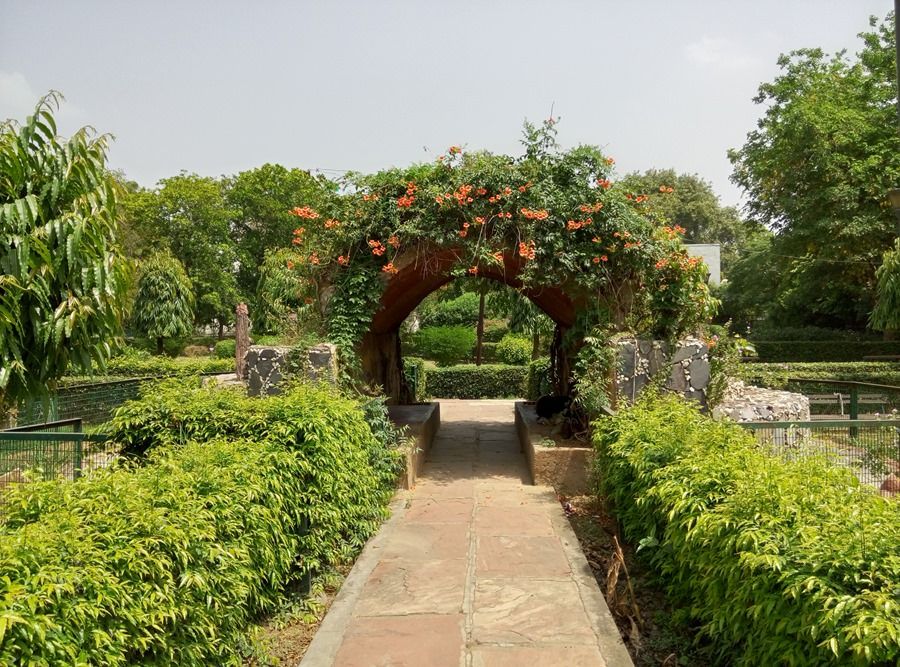 With HDR turned on, we don’t see a drastic change in the image, except that the details on the foliage look better, and the colours on the sky look slightly better as well. 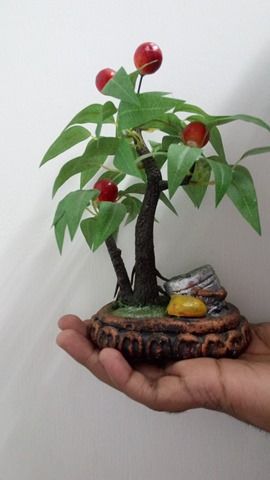 Here’s an image captured using the front camera, and it indicates that the Coolpad Dazen X7 should be able to serve up some decent selfies if you’re so inclined. Both the colours and focus look good, and selfieholics shouldn’t be disappointed with the results as long as the lighting is good. 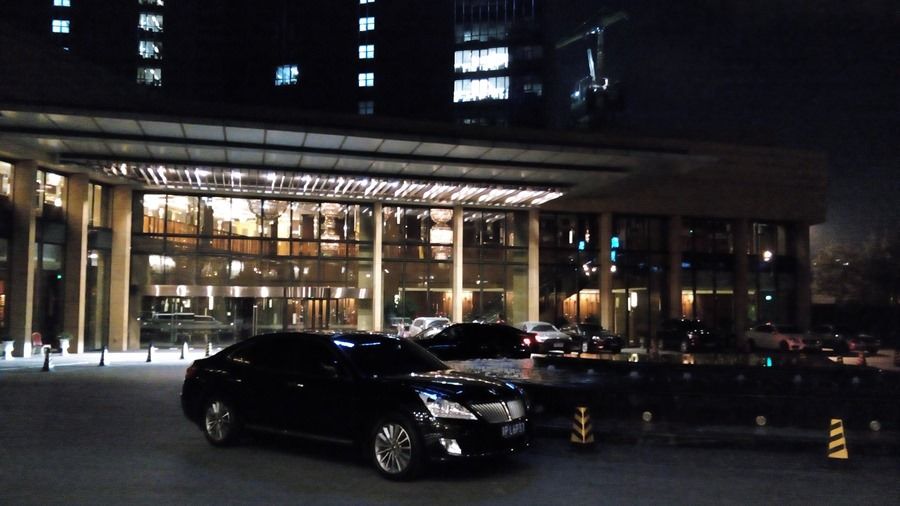 This night shot is slightly soft on focus and shows some blurriness when zoomed in, but otherwise, it’s a decent image and indicates that the Dazen X7 fares better than most others when it comes to low-light shooting. 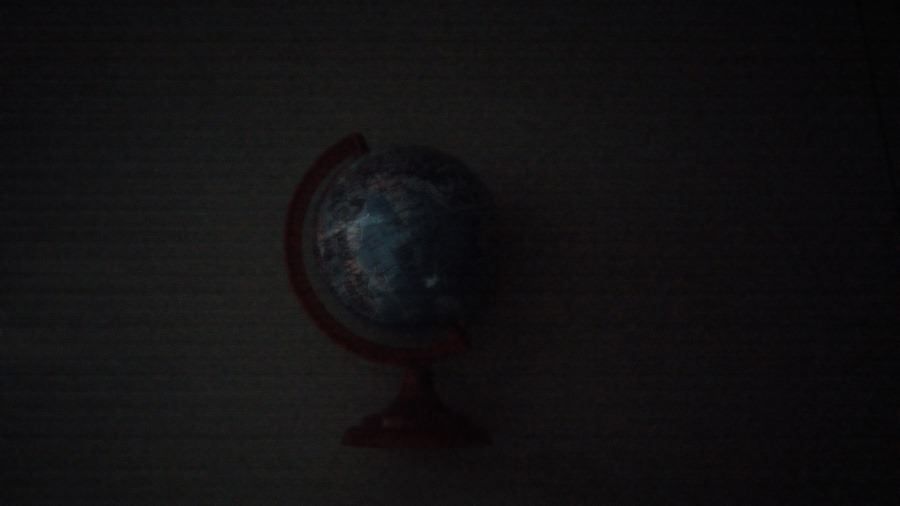 Shot in extremely dim lighting, this sample image from the Dazen X7’s primary snapper is quite soft and riddled with noise. However, we can make out the miniature globe lying on the floor, and some colour can be discerned as well. While the image may not look too great, it’s still better than most other smartphone cameras which are hardly able to capture any details at all. 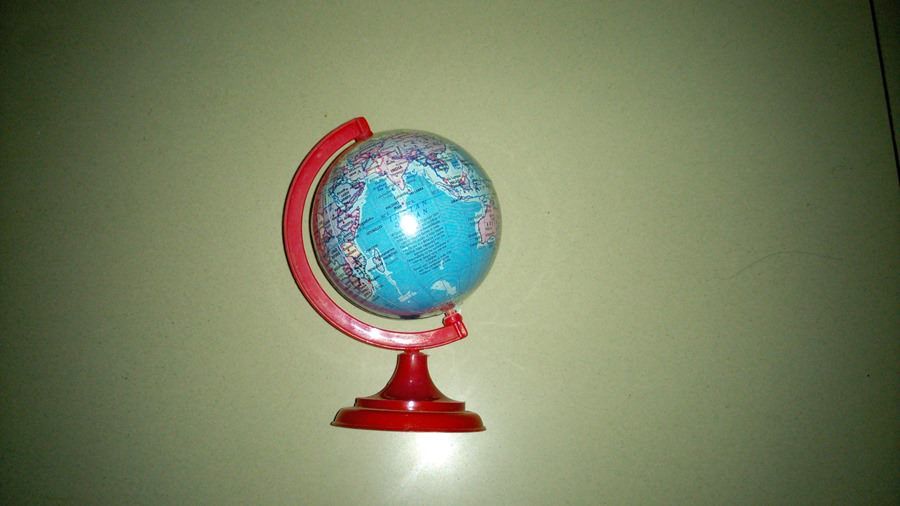 With the flash switched on, our world (the globe actually) gets illuminated properly and now it’s sharp in focus. Apart from the glossy surface reflecting the light, the scene doesn’t look washed out as is the case with quite a few others, and the colours look good too.

Overall, we’re quite pleased with the image quality offered by the Coolpad Dazen X7’s cameras, and thanks to the variety of modes on offer, feel it has what it takes to be a compelling option in case shooting abilities are high on your checklist. The Pro mode is a useful addition too. More on the Dazen X7 in our full review, coming up shortly.