“The Honor 8 features a Huawei P9-style dual camera setup. Here’s how it fares” 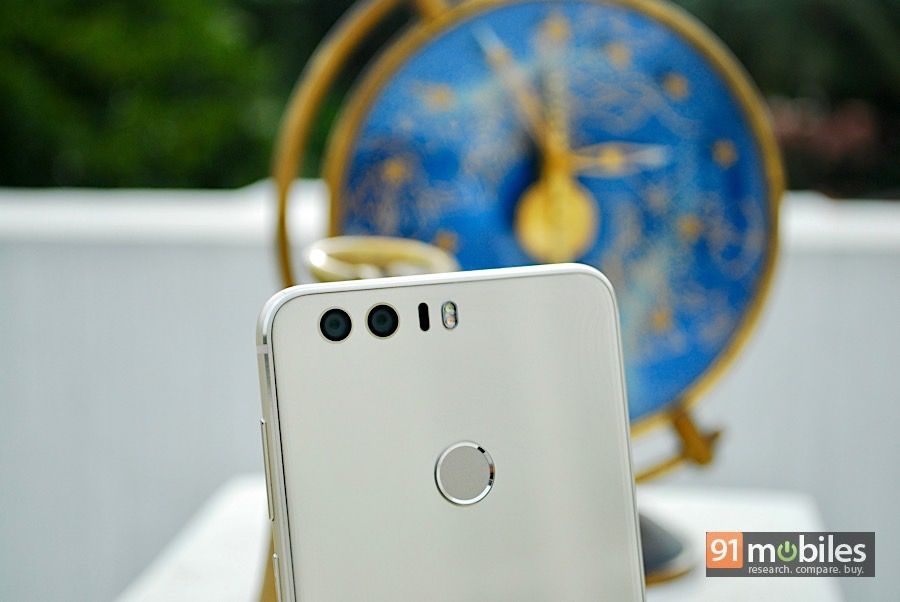 Huawei seems to be making a thing of dual cameras on its smartphones. After the launch of the Huawei P9 (review), the company has now launched the Honor 8 (review), featuring practically an identical setup at the rear. Like the P9, the Honor 8 gets two 12MP primary cameras with f/2.2 aperture. One of the lenses captures images in black and white, while the other captures only colour. The role of the monochrome sensor is to capture more light and detail, but unfortunately, in the case of the Honor 8, there’s no dedicated monochrome mode for black and white photography. The camera app does have a range of filters though, and there are some monochrome ones which get the job done. 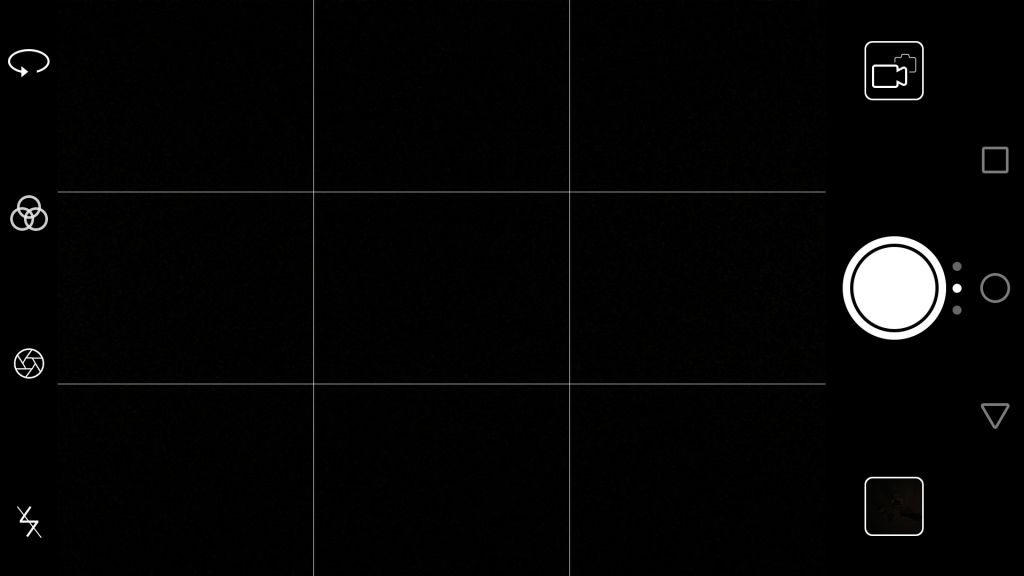 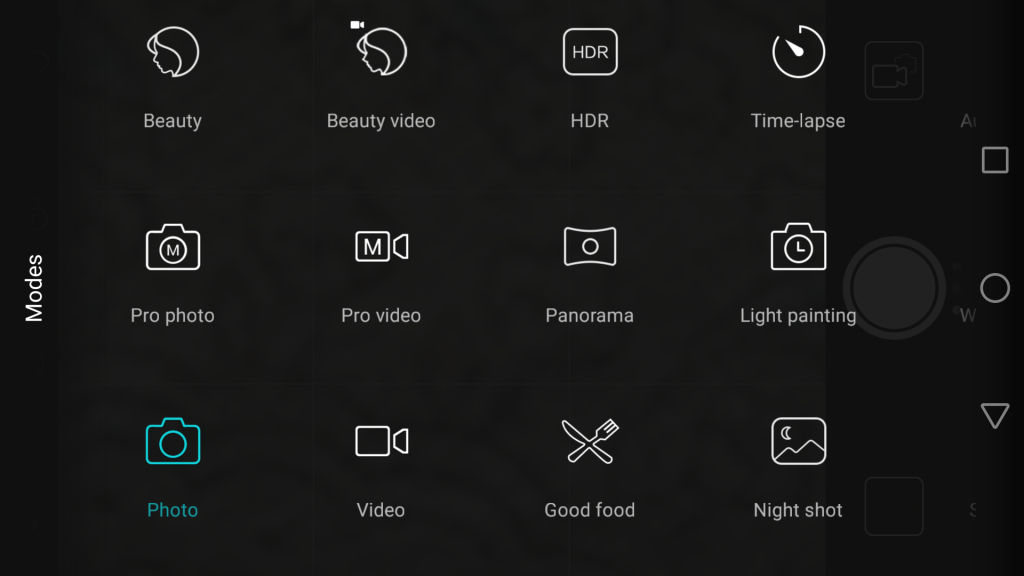 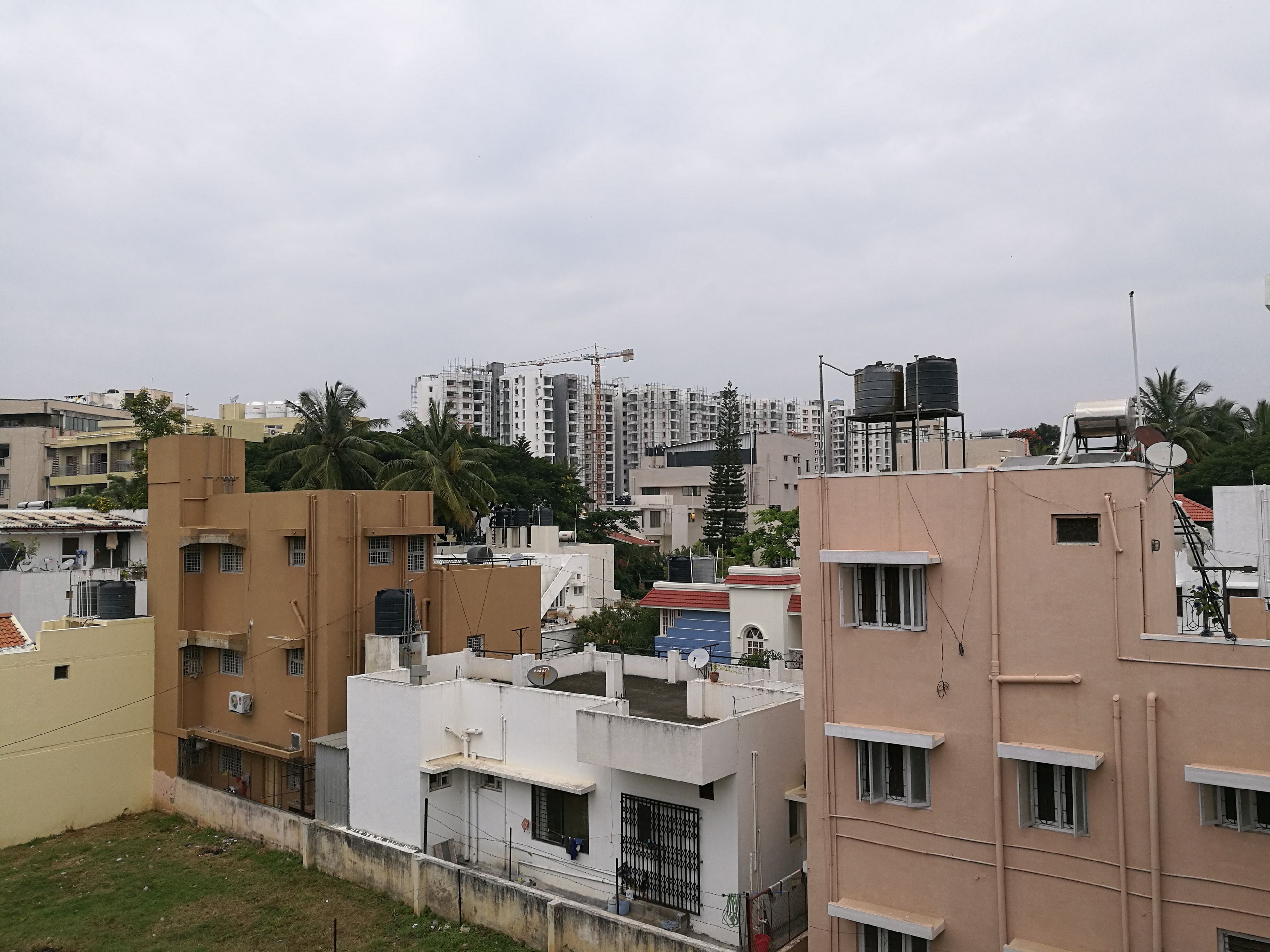 The Honor 8’s cameras have done a great job of this shot, and you can see the dual cameras at work here. The exposure is evenly balanced, and the dynamic range is on point. There’s plenty of detail, even in the far off buildings at the back, and noise levels are low. 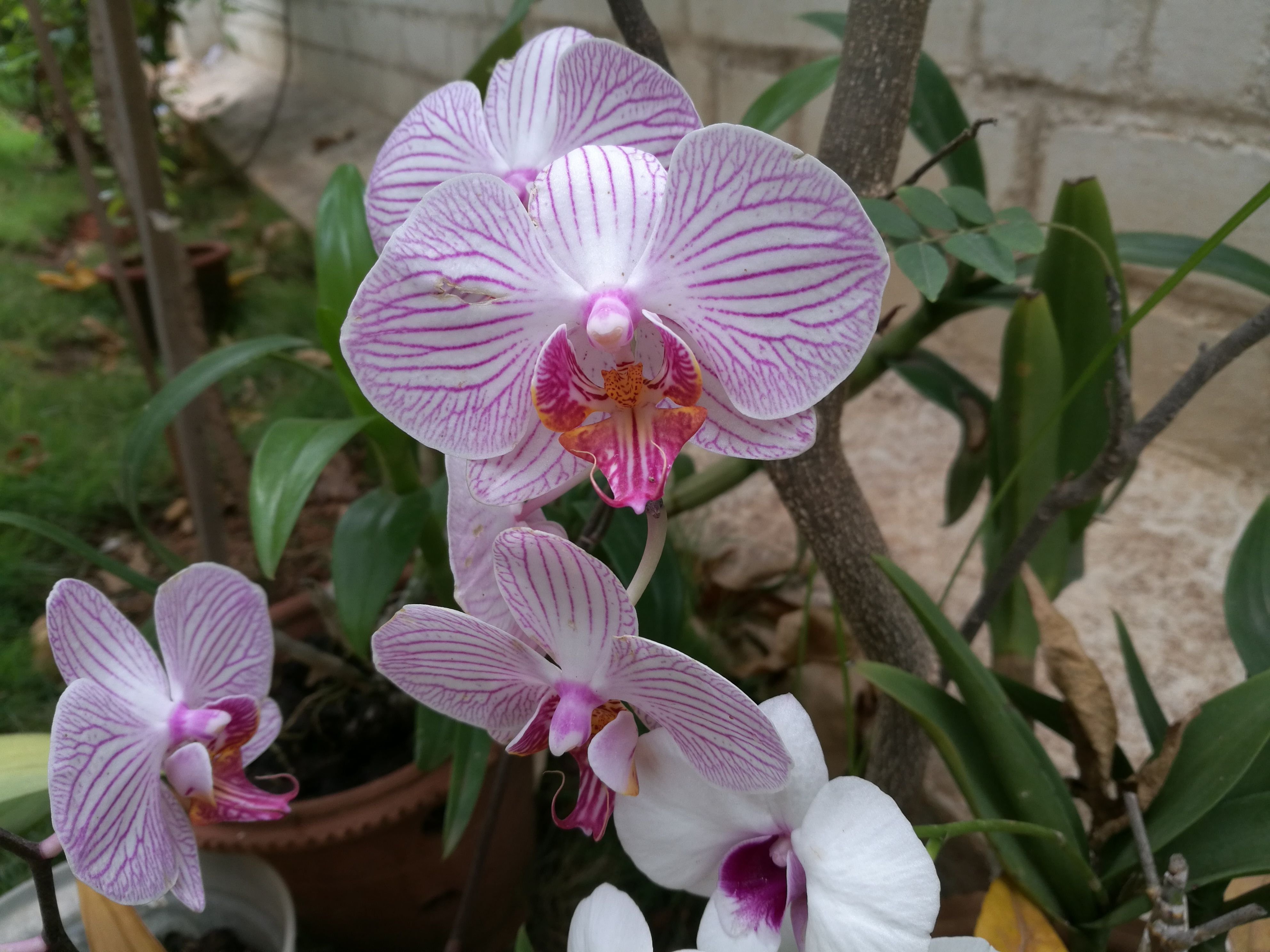 This close up shot is a pretty crowded frame, but the camera has managed to capture the various elements while keeping the subject in focus. The colours are spot on, but the depth of field effect isn’t as soft as we’d have liked. 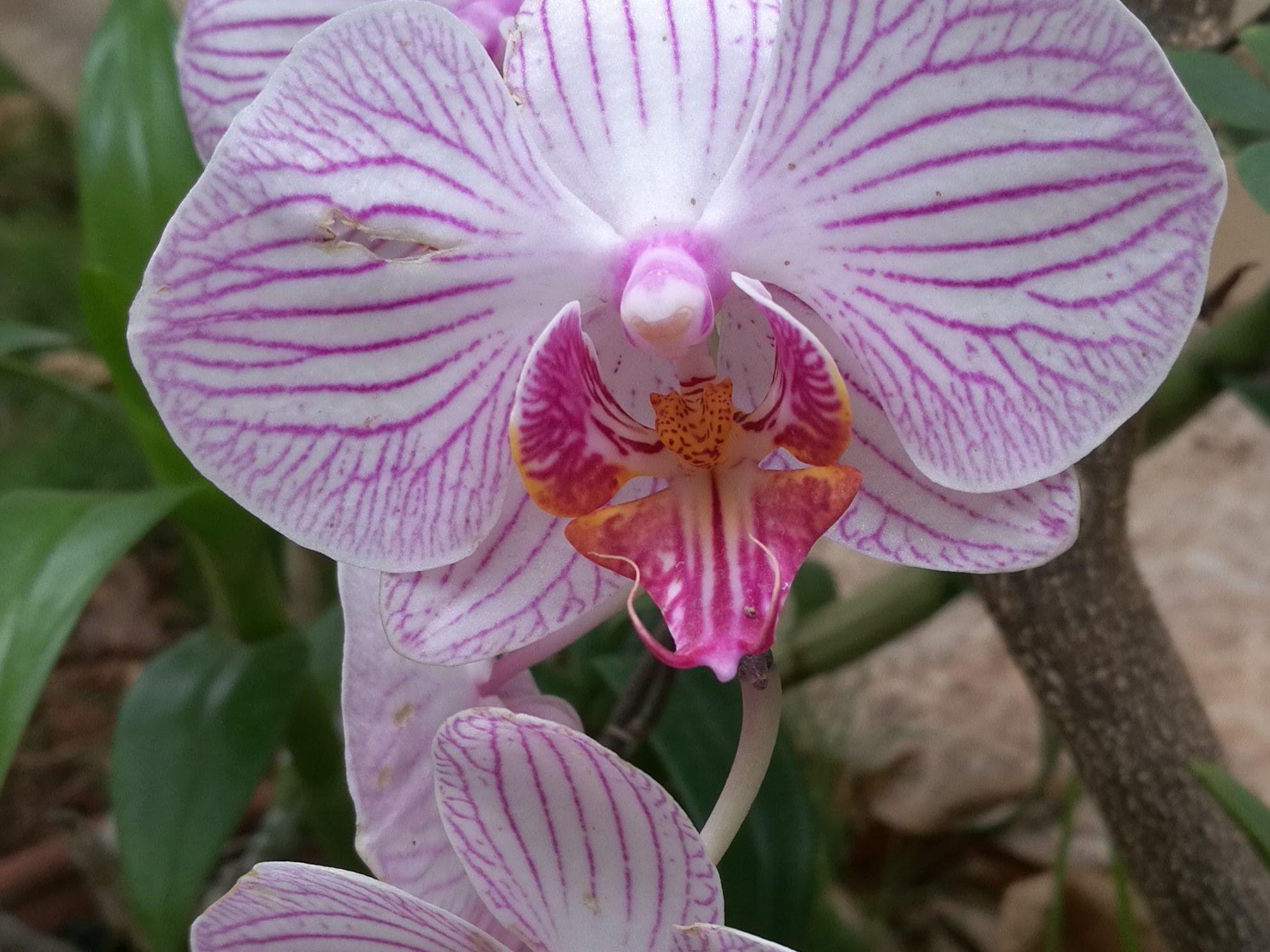 A close crop of the image above reveals that the camera has captured a wealth of detail. You can see the dust at the centre of the orchid, and a few areas where the petals are starting to wither. 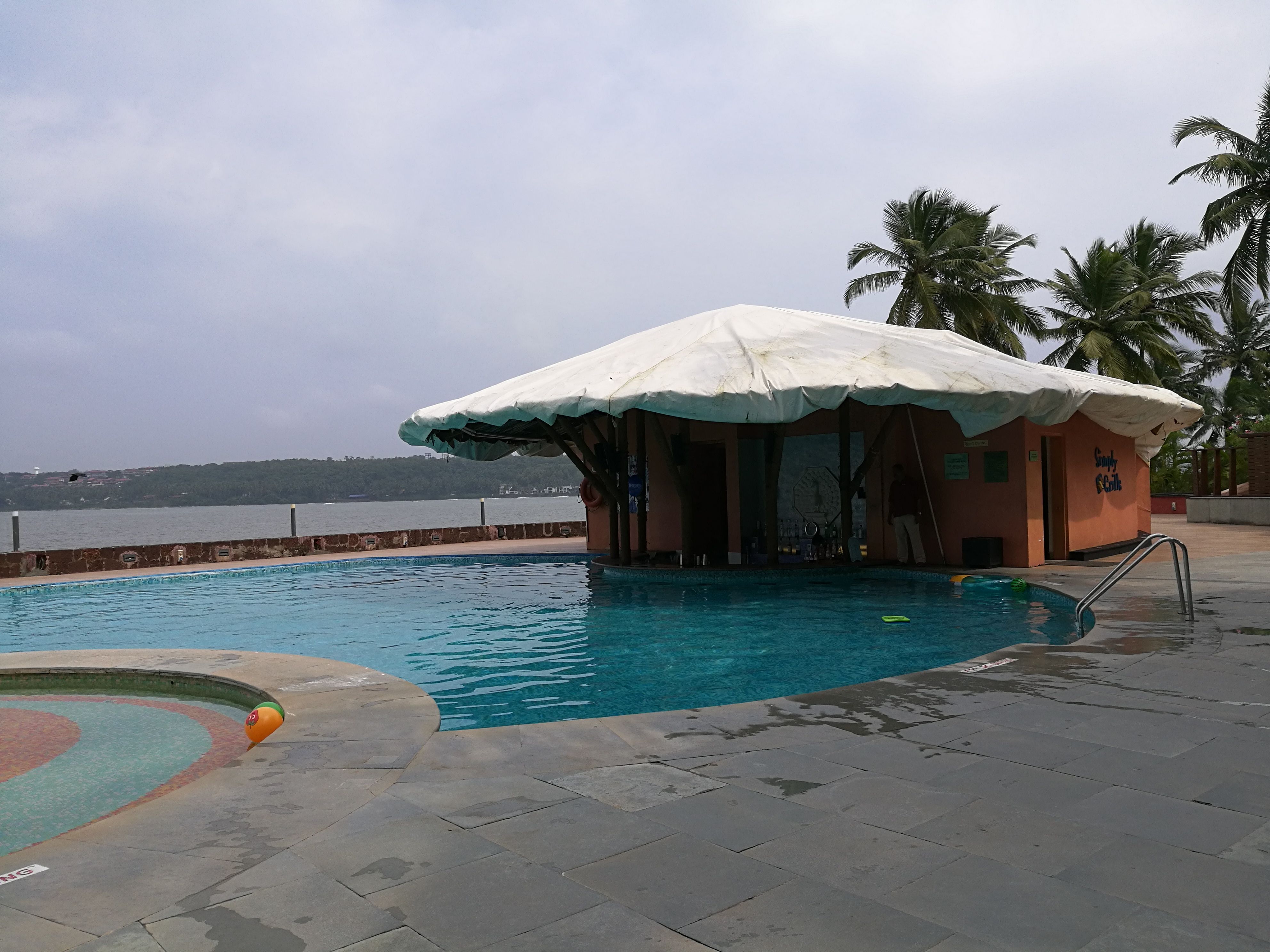 This image taken on a bright morning has a few areas in deep shadow, while the highlights like the sky appear blown out. Let’s see if the HDR mode can spruce things up. 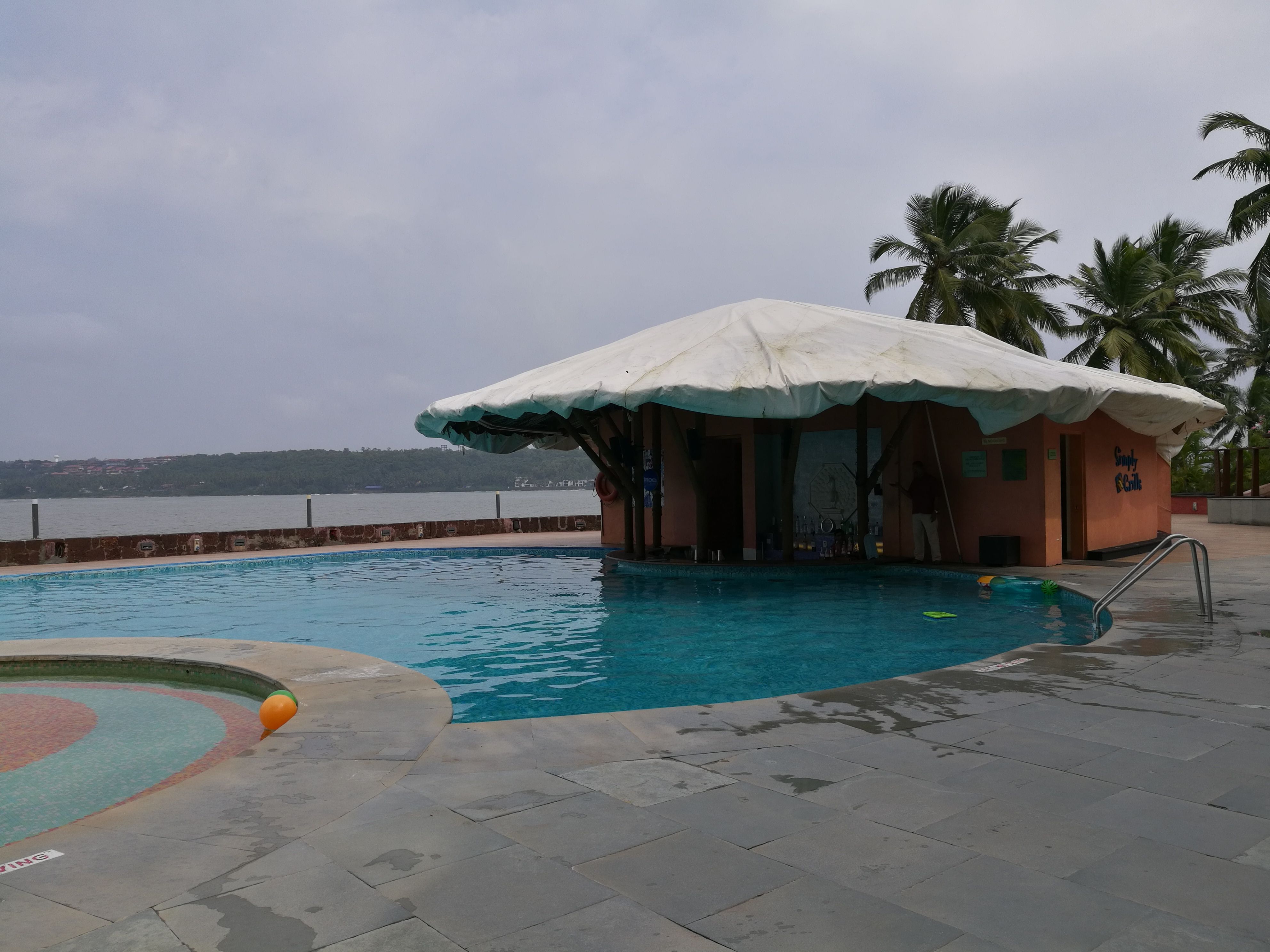 The HDR mode on the Honor 8 is very subtle, but you can see that the darkened areas in the centre are more visible now, and there’s more contrast in the sky. It’s not as effective as we would have liked, but on the plus side, doesn’t deliver artificial results. 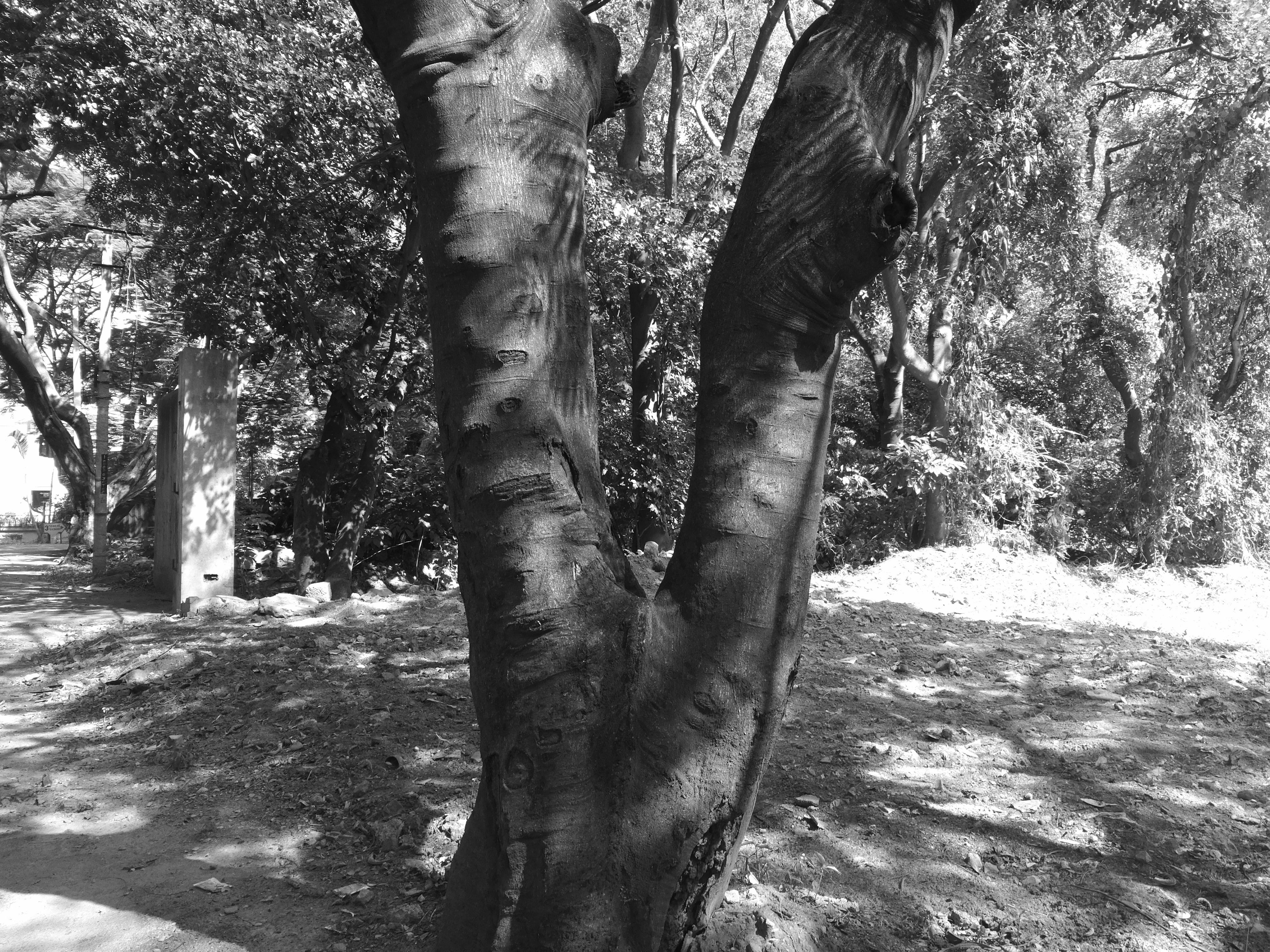 Taken with the Mono filter on the camera app, this black and white shot doesn’t display the same level of contrast as we would have seen on the Huawei P9, but still captures a nice play of light and shadow. There are a few blown out areas at the rear though. 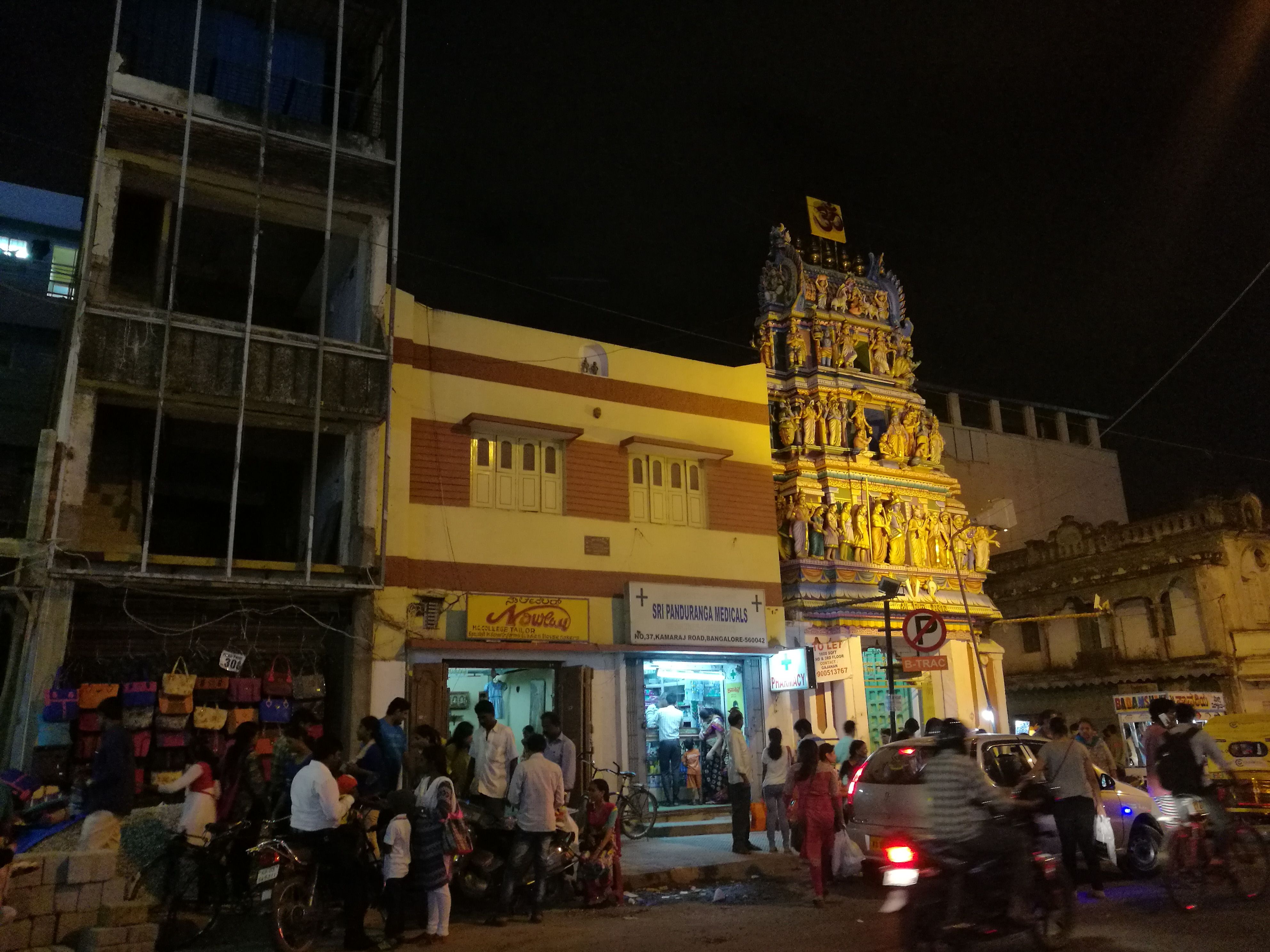 Night shots are always tricky for smartphone cameras, but the Honor 8 has done a commendable job in this case. This shot of a busy street during the festive season in India has plenty of activity, but the camera has managed to capture it all in detail. The buildings and temple are sharp, while the movement of the vehicles adds a nice touch. There is a bit of noise in this image but it’s on the lower side. 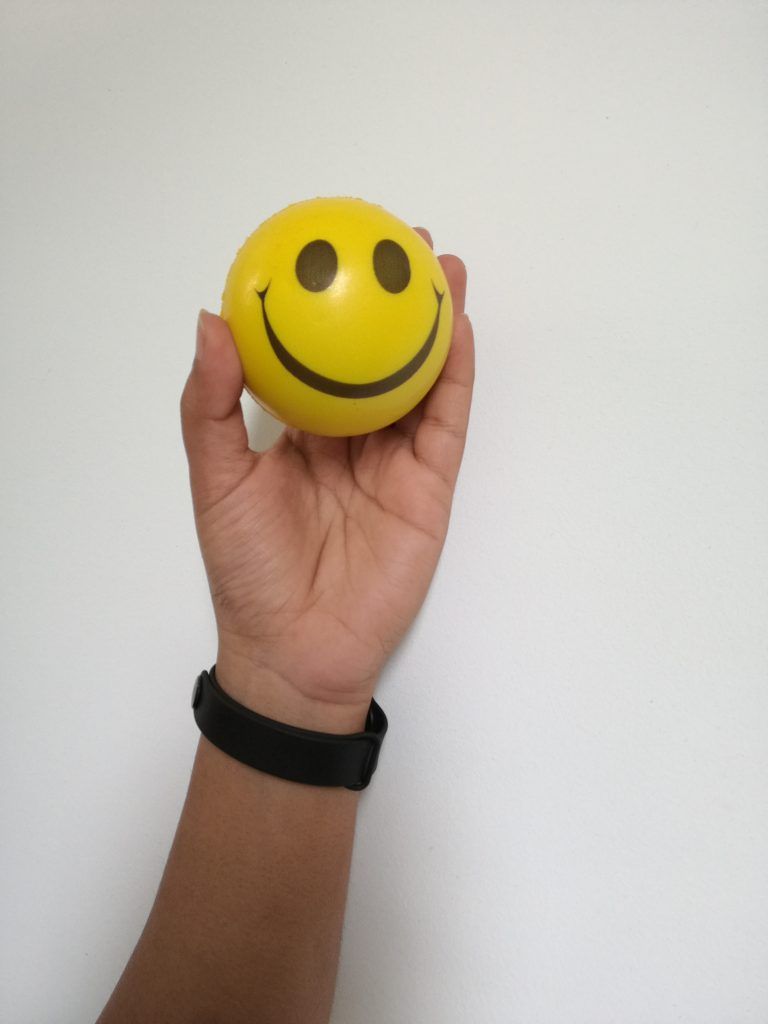 The Honor 8 features an 8MP front camera with f/2.4 aperture. This sample displays accurate skin tones and is high on clarity, although there is some noise despite the ample lighting. 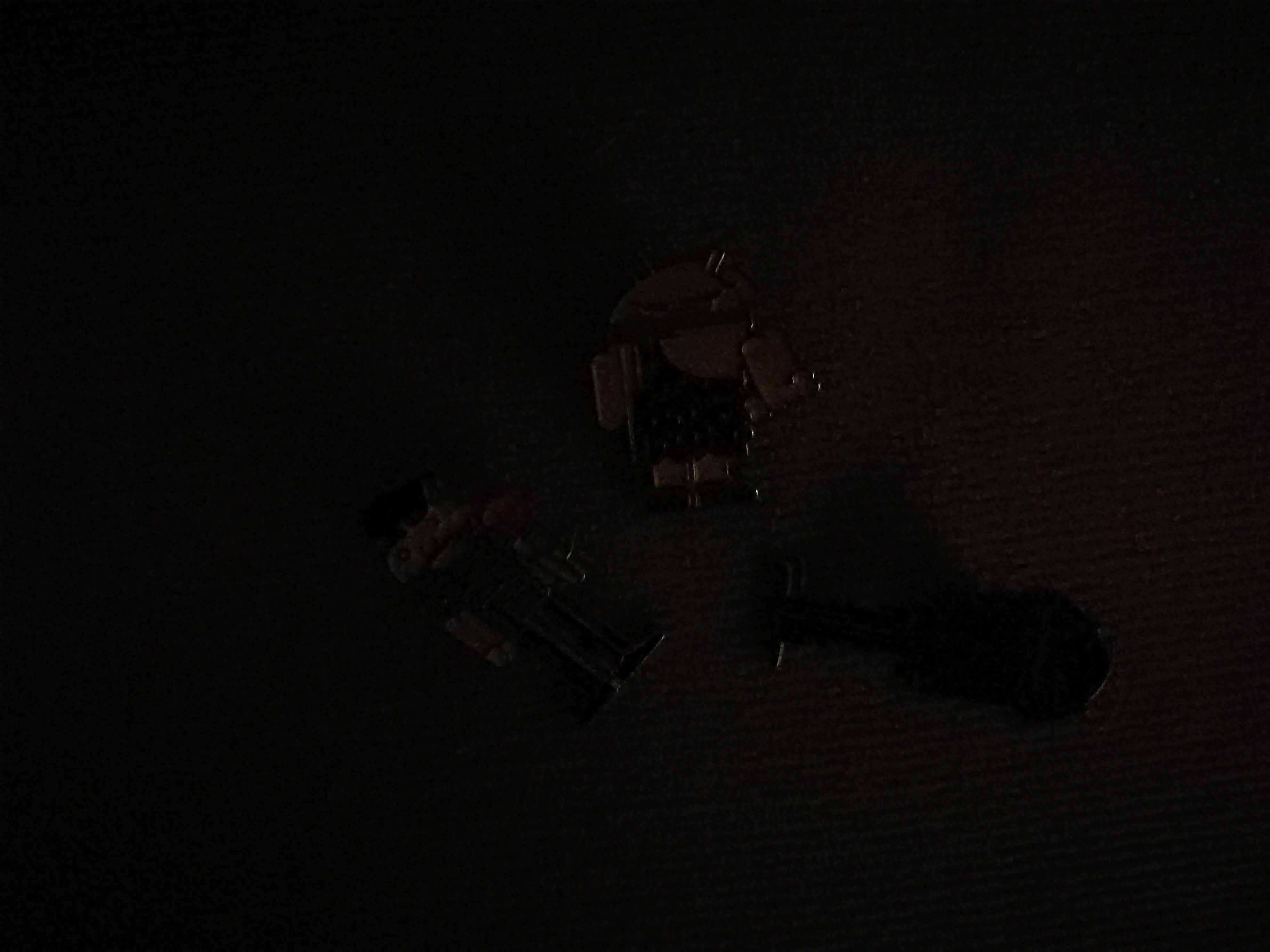 Hardly anything is visible in this low light sample. You can just about make out the outlines and shades of the subjects, but beyond that the image is unusable. 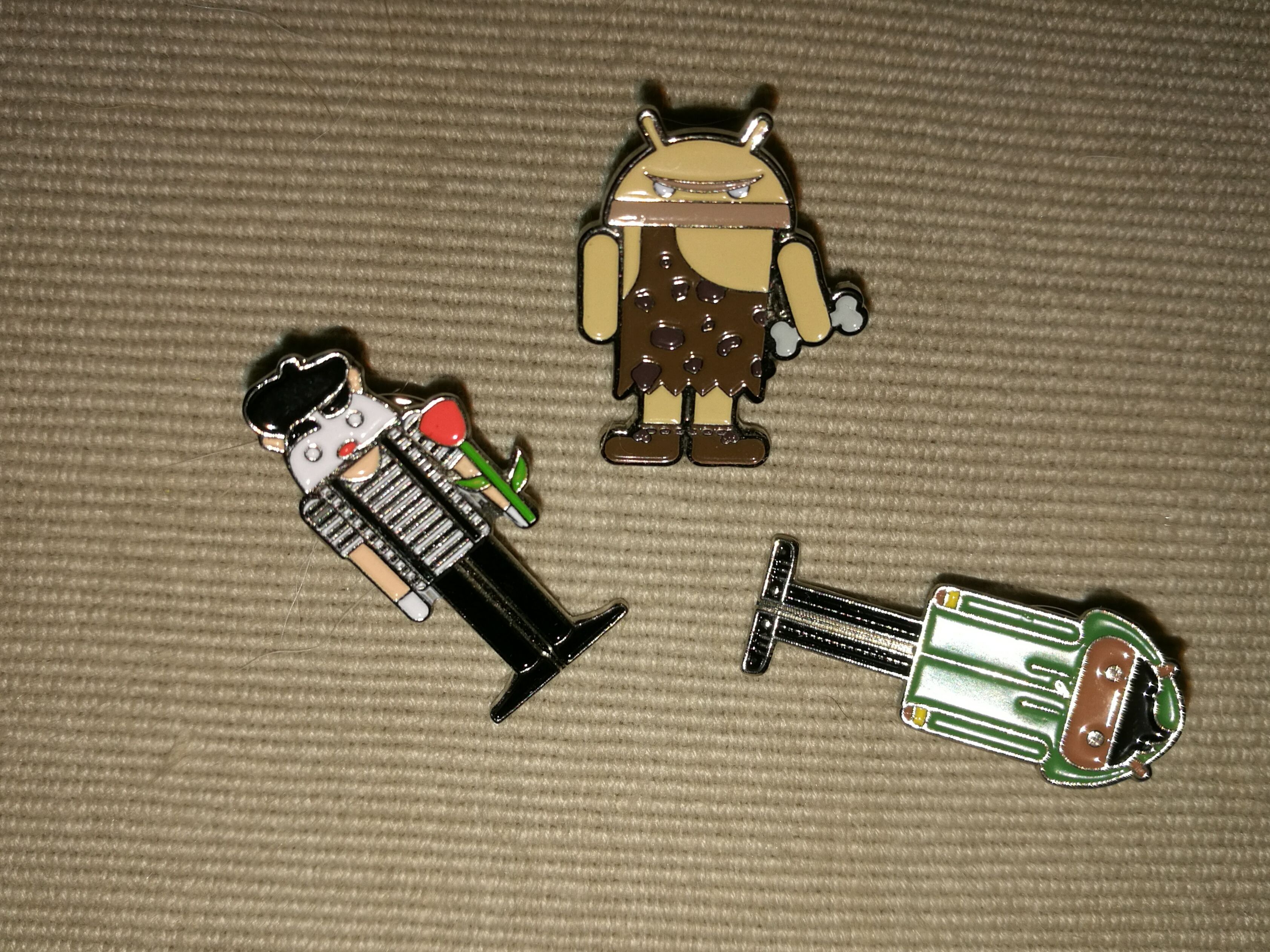 The flash has done its job in this case. You can now see the subjects in sharp focus. The flash is a neutral hue and is well balanced.

Overall, we find the Honor 8 to offer a stellar set of cameras, and there’s a lot to be accomplished by playing around with the Pro modes and other shooting modes. While the phone misses out on Leica’s film mode integrations, it still does the job better than most devices in its price range. You can check out our review for more details on the Honor 8’s performance.