The recent US sanctions on Huawei have forced the world’s second-largest handset maker to accelerate its plans for a new, in-house mobile OS. What may not have seen the light of day for a few years is now rumoured to be just around the corner. So why is Huawei launching a new OS? Why is it moving away from Google’s Android? And what can we expect from the new ‘Huawei OS’?

Details are sparse at the moment, but we’ll update this article from time-to-time as new information makes its way through the smartphone world’s rumour mills. Don’t forget to come back and see what else is new.

Why would Huawei want its own OS? 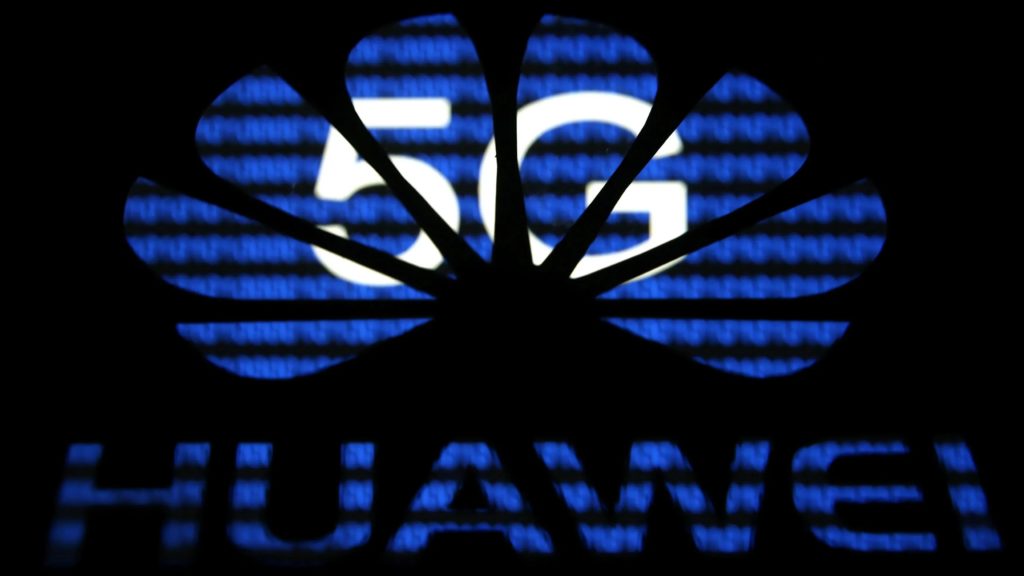 There are many reasons for a smartphone maker to explore the possibility of developing its own OS – app store revenue, product differentiation, design direction, a hedge against Google someday changing its policies, and even national security demands by governments. It’s difficult to say what lay behind Huawei’s reasoning when they first started working on an OS, but it’s clear why they’ve suddenly decided to shift into a higher gear now – US sanctions.

The US’s sanctions against Huawei technically only forbid American companies from selling technology to the latter, but even overseas tech brands are wary of angering the US as the complicated global patents system makes it difficult to certify that a product does not utilise any patents owned by a US business. The bottomline is that no one wants to get into trouble should US-China ties deteriorate further.

This has also affected Huawei’s software – Huawei can’t preinstall many popular apps, it can’t use Google’s apps or Play services, and it can’t work with Google to integrate updates and new versions of Android.

All Huawei can use, legally (for now, at least), is open-source Android to create a ‘forked’ OS – similar to what Amazon has done with Fire OS. Alternatively, they can base their new OS on other systems such as KaiOS, SailfishOS or AuroraOS (which is itself based on Sailfish). A caveat: Some experts feel that it may be difficult for Huawei to legally work on an OS based on open-source software like AOSP or Linux – as even open source usage technically requires a contract, and US-based organisations may not be allowed to sign new contracts with Huawei. But all that is speculation  – all that is certain is that there’ definitely is a new Huawei OS, and it’s coming our way. And here’s everything that we know about the

It could be based on Android, or at the least, will run Android apps

Some rumours floating around the internet say the new Huawei mobile OS might not be based on Android and could instead use Aurora OS (based on Sailfish OS, which some might recall was launched by Jolla a few years ago). However, this seems unlikely – Aurora’s compatibility with Android apps isn’t the best, and well, given the West’s relations with Russia, going in for a Russian OS might anger the EU. Of course, it’ll be okay for the Chinese market, but Huawei isn’t going to forget about the rest of the world. Either way, it’s likely to be based on open-source Android, or at the least, will run Android apps (as is borne out by some leaked screenshots with text saying ‘Android Green Alliance Standard’). 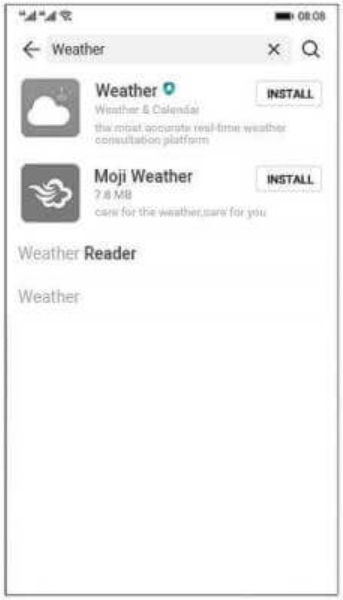 That’s what the leaked screenshots show. Not at all a surprise when you consider how most Chinese handset makers are absolutely obsessed with making their devices look like clones of iPhones.

That comes from a Huawei exec who was quoted in the Chinese media as saying that not only will it run Android applications but will also be available for tablets, TVs, cars, wearables and other ‘connected’ devices.

It’ll be called Oak OS. Or it might be called Ark OS

Okay, this part is still a bit confusing. Huawei has trademarked the name ‘Ark’, although China’s Global Times says the new OS will be called Oak OS. Given the similarity in pronunciation it’s possible Global Times got it wrong. Meanwhile, for China, the brand will be ‘HongMeng OS’.

It should be ‘ready’ by August-September

Huawei execs have been quoted in the Chinese media as saying the new OS will be ready by fall (or as we call it, autumn), or at the max, spring. Given that Huawei’s Google license expires in August, we expect at least a beta or pre-release version to be out by then. Of course, as with any new software and considering Huawei had no plans (till very recently) of rolling this out so soon, expect loads of bugs initially.

It’s faster than Android. And Huawei’s been working together with rivals

We’d take the ‘faster than Android’ bit with a pinch of salt as it is unlikely such a new OS could, off the bat, be that good. But that’s what some rumours say. Still, what’s really interesting is that HongMeng OS (for the China market) is reportedly being tested on ‘millions’ of devices and that Huawei’s even working with rivals like Vivo and Oppo – which may mean HongMeng OS could be a proper ‘China OS’ – and could one day be a proper rival to Android’s dominance.

There could even be two Operating Systems

You may think this is silly, but bear with us. First up, there’s the confusion over names: Ark OS vs Oak OS.  Then, there’s the fact that ramping up development on a new OS isn’t so easy. Given the short time frame, it’s possible Huawei is skinning AOSP for now, while still working on an all-new OS that will run Android apps but isn’t derived from AOSP.