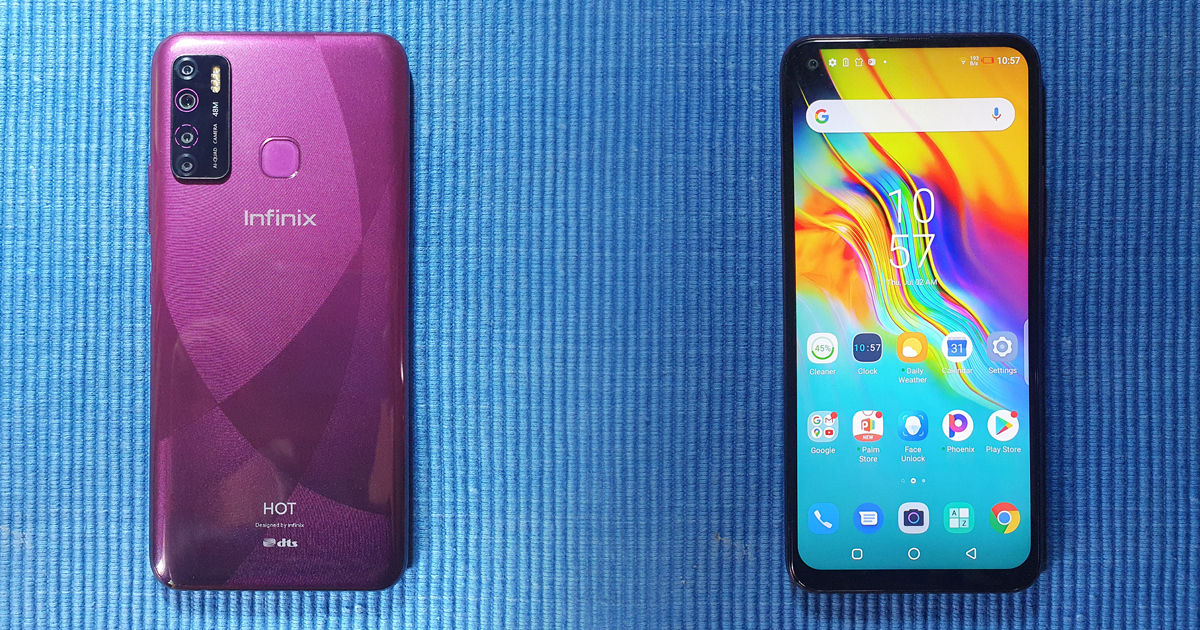 While Xiaomi and Redmi dominate the budget smartphone segment, Infinix also has some compelling options in that range. The brand has just launched two new smartphones called the Infinix Hot 9 and Hot 9 Pro. The Infinix Hot 9 Pro looks like a cut above the rest at least when you look at it from the outside. Is it really a worthwhile competitor in real life? Read on to find out in this quick review. 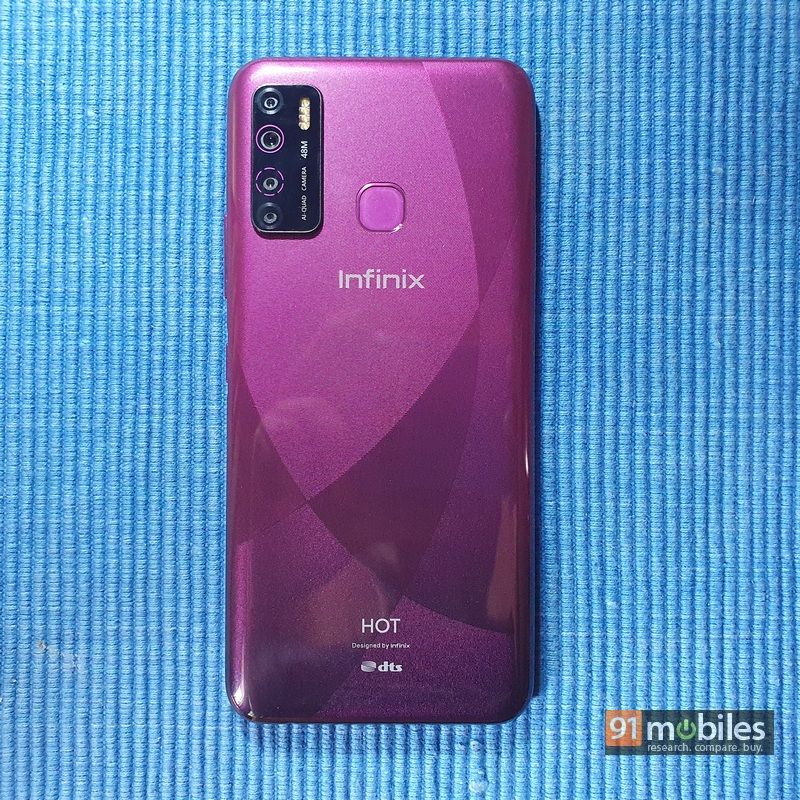 The Infinix Hot 9 Pro has a modern touch to it and has the cameras to back it up. However, a dated chipset and the exclusion of a Type-C port rule against the device. There appears to be very little that sets apart the existing Infinix S5 from the Hot 9 Pro. It seems to me that you can get a much more efficient workhorse for your buck in the Xiaomi or Realme stable than what the Infinix Hot 9 Pro offers.

Being a budget phone, design elements are not one of the Infinix Hot 9 Pro’s strong suites but it still stands out amongst its peers. The device has a polycarbonate unibody design with thick bezels surrounding the display which isn’t the prettiest sight, but it is what you get on many sub-Rs 10,000 phones. However, what sets the Hot 9 Pro apart is not the dual-tone finish or the diamond-like pattern on the back. It is in fact the punch-hole style display that is present on the front. Infinix does have a few other phones such as the Infinix S5 and the Infinix S5 Lite on its roaster of budget phones with punch-hole displays. 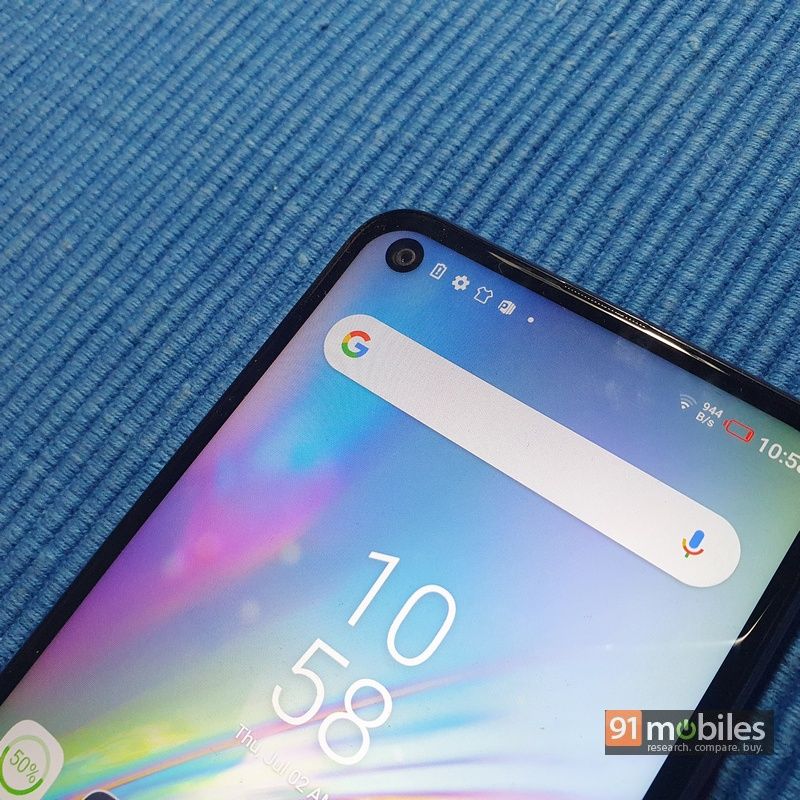 You get a 6.6-inch LCD panel with HD+ (1,600 x 720) resolution and a 20:9 aspect ratio. The screen is covered by 2.5D glass which gives it some durability. Images and videos are not very crisp but as compared to other devices in the same category that doesn’t seem to be much of an issue. The screen does get significantly bright which is good. 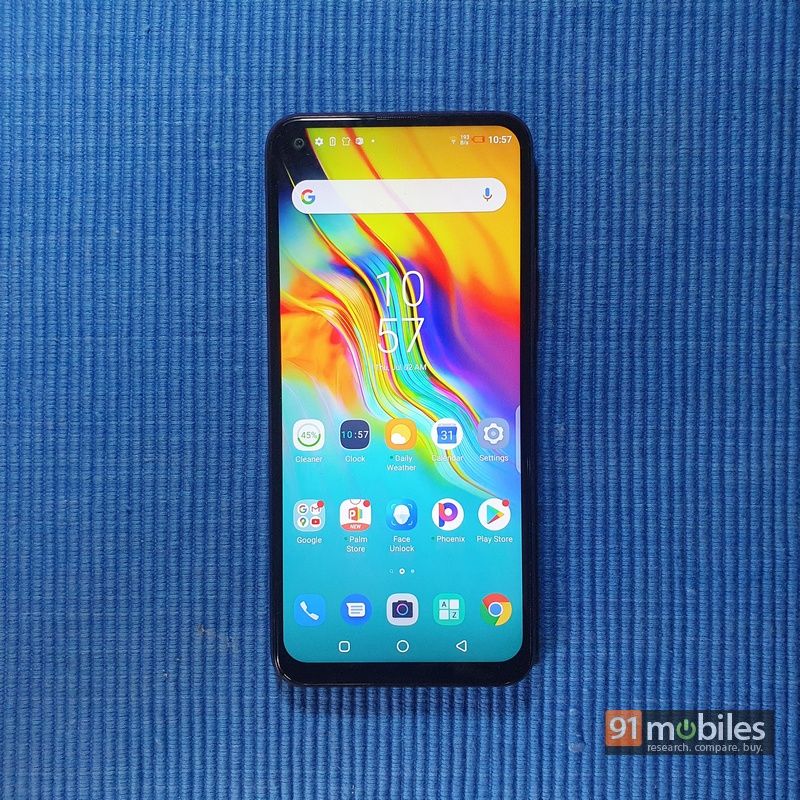 Camera-wise, you get a quad-camera setup where the main camera is a 48MP sensor along with a 2MP depth sensor, a 2MP macro sensor, and a low-light sensor of unknown resolution. For a budget phone, the primary sensor works reasonably well in daylight conditions. Photos are, in general, colour-rich with a touch of saturation. Focusing on the phone is not that fast, which is understandable given the price. Dynamic range and HDR is in the acceptable territory. The depth and macro sensors are a shot in the dark. Sometimes you will get a usable photo and sometimes you will not. The selfie shooter is an 8MP sensor that borrows the Chinese OEM branded techniques of face smoothening but otherwise, photos are good. In the night the phone has very little preservation of details which is compounded by the fact that there is no dedicated night mode. 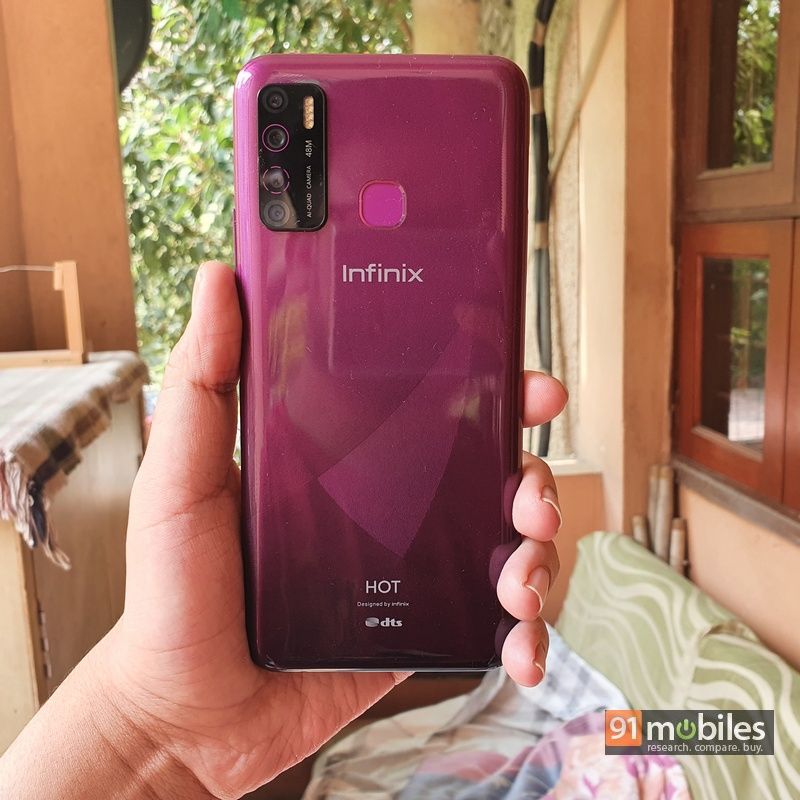 As far as performance goes, the Helio P22 powering the Hot 9 Pro is a dated SoC based on the 12nm manufacturing process. There is some lag when opening apps and also while opening images shot by the camera. PUBG Mobile runs at the lowest settings which saps the fun out of the game. On the software side, the phone runs XOS 6 based on Android 10. While the UI and customisations are easy to navigate, the phone does come loaded with a lot of bloatware. Also, the phone is still running the January security patch which, to put it mildly, is old.

Talking about battery capacity on the device, it features a 5,000mAh cell which is capable of running the entire day without a sweat. The 10W charger shipping with the box will take at least 150 minutes to completely juice up the phone. 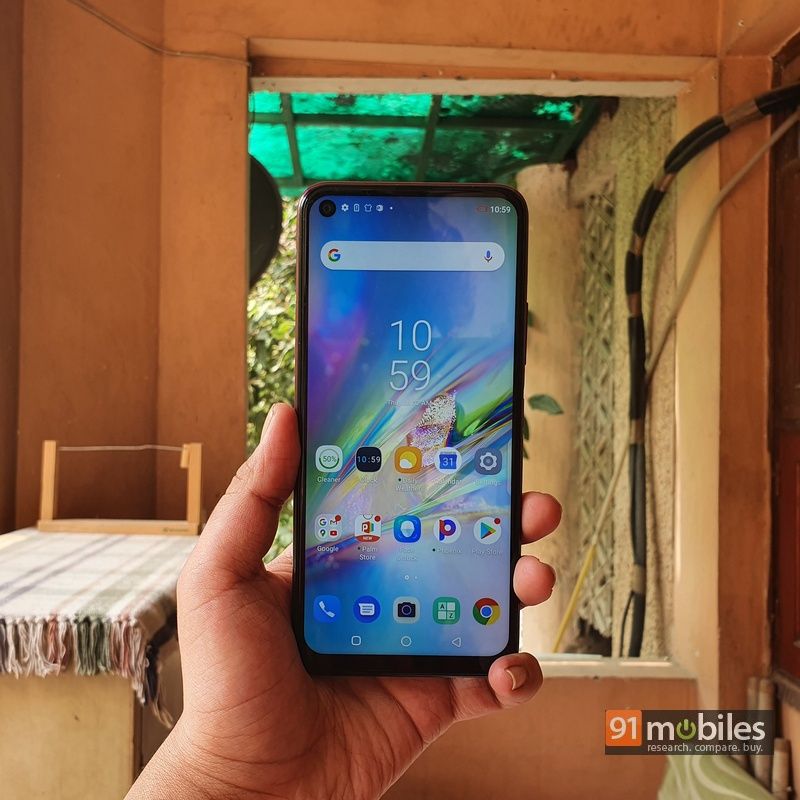 The Infinix Hot 9 Pro offers a modern-looking device that seems to flaunt a flashy design but internally there is still a lot that needs to be corrected. Even the punch-hole design, which tries to give the device a mid-tier look, is offset by the chunky bezels on sides and bottom. The Realme Narzo 10A (review) or the Realme C3 (review) appear to be better choices over the Hot 9 Pro in terms of general performance and software updates.