In the past year, we’ve seen a number of brands enter India’s smartphone market. But what many of you might not have noticed is how many made quiet exits. Among these, surprisingly, was Lenovo. The brand which became associated with its ‘Killer’ Note series of budget handsets, disappeared from the shelves for over a year, leaving behind its sub-brand Motorola to carry on in its stead. Lenovo is now attempting a comeback – no easy task in this cutthroat space – and its weapon of choice is the Lenovo K9 (unboxing and first impressions). The smartphone ticks a number of boxes at first glance – stylish design, sub-Rs 10k price tag and dual front and rear cameras. To find out if Lenovo has another ‘killer’ on its hands, read on. 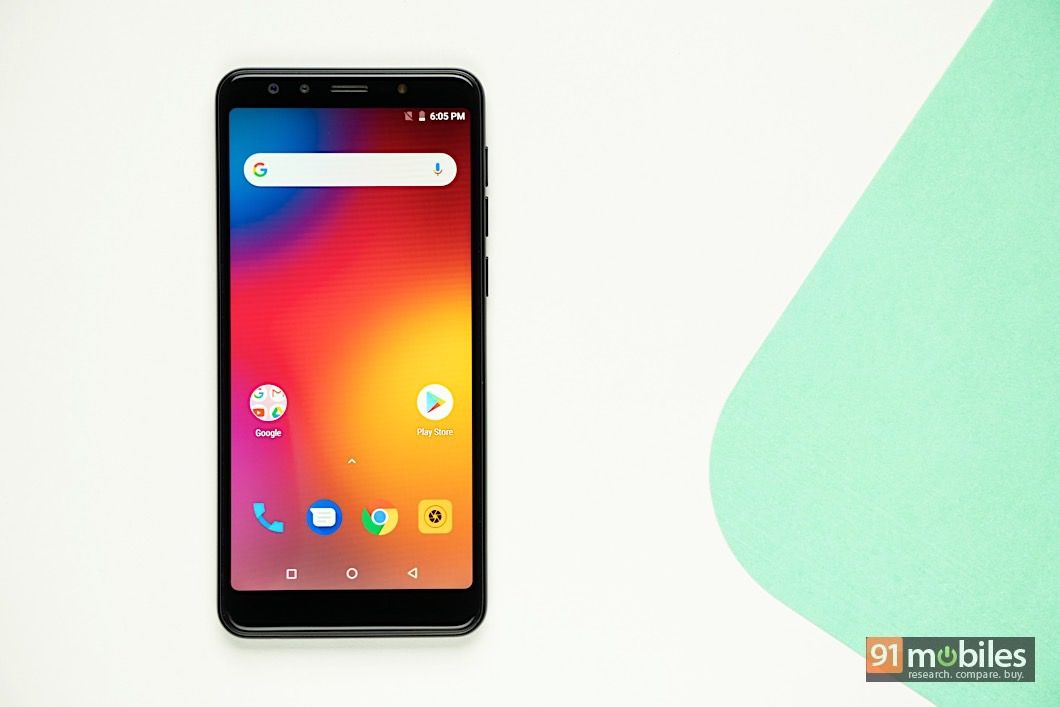 The Lenovo K9 is one of those phones which look more expensive than they are. Sporting a glass sandwich design, the device is also very slim, with a waistline measuring 8mm. The downside of using glass on the back panel is that it’s a magnet for smudges and fingerprints, not to mention being very slippery. Lenovo has thoughtfully included a TPU case in the box, which ruins the aesthetics of the device, but gets the job done. A feature I appreciated on the K9 was the use of a USB Type-C port – a rarity on budget smartphones, especially at this price. The SIM card tray offers a hybrid-SIM setup, and accepts a pair of nano-SIMs. The fingerprint sensor is located on the back panel, but Lenovo may as well have placed it on the front, given the huge bezels that surround the display.

The 5.7-inch screen features a tall 18:9 aspect ratio, and the added bezels above and below it make the phone a bit too unwieldy for one-handed use. The display itself features HD+ resolution, and outputs crisp text and bright colours. However, the auto-brightness feature is a bit jarring, with the screen abruptly switching between high and low brightness while in use. 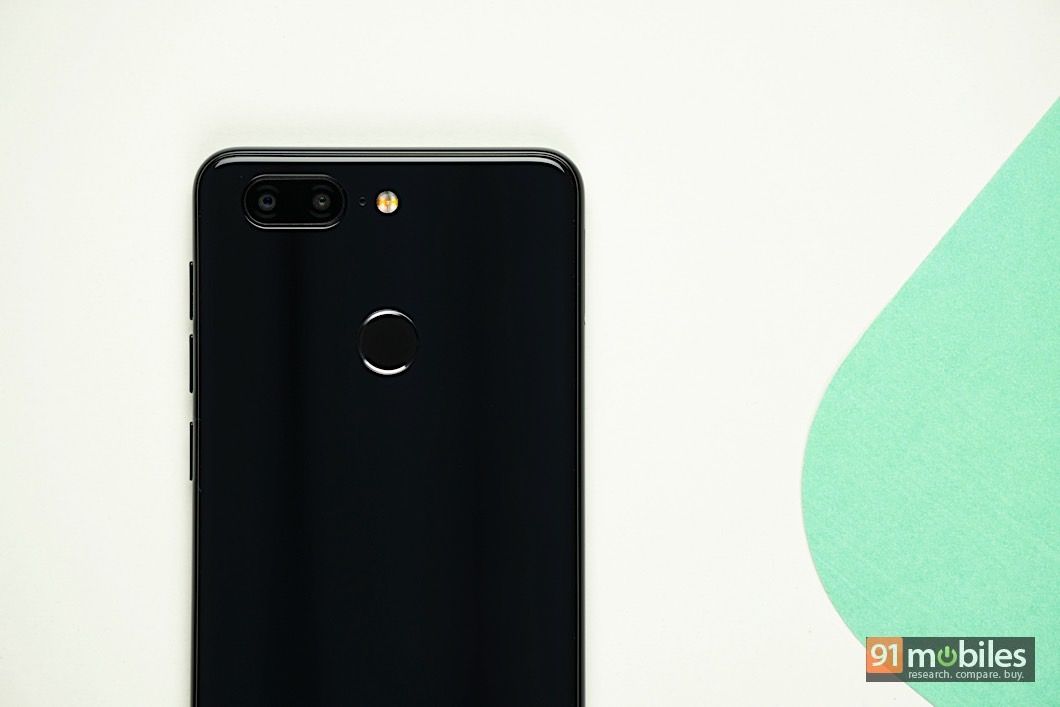 The Lenovo K9 features identical dual cameras on the front and rear. You get a 13MP primary sensor coupled with a 5MP depth sensor. Both the cameras are accompanied by LED flash. Thanks to the depth sensor, you get a bokeh mode on both the front and rear shooters. Images shot in daylight are crisp with natural colours, and the cameras do a decent job of detecting edges in portrait mode. You get a bokeh slider to adjust the background blur while shooting. In harsh lighting, I found that colours looked a bit muted, with the camera struggling to handle dynamic range. Low-light images are predictably grainy, which is a given for budget phones. Selfies turn out detailed in ample lighting, but I found the bokeh slider struggles a bit more with the front cameras as compared to the rear. Unfortunately, what lets down the cameras is not the image quality itself, but the camera app. It’s very slow – there’s noticeable lag when the viewfinder is open, and there’s a short delay after you press the shutter button as well. Opening up the camera after previous usage often showed me the last image on the viewfinder, with the phone taking a couple of seconds to reset the scene. 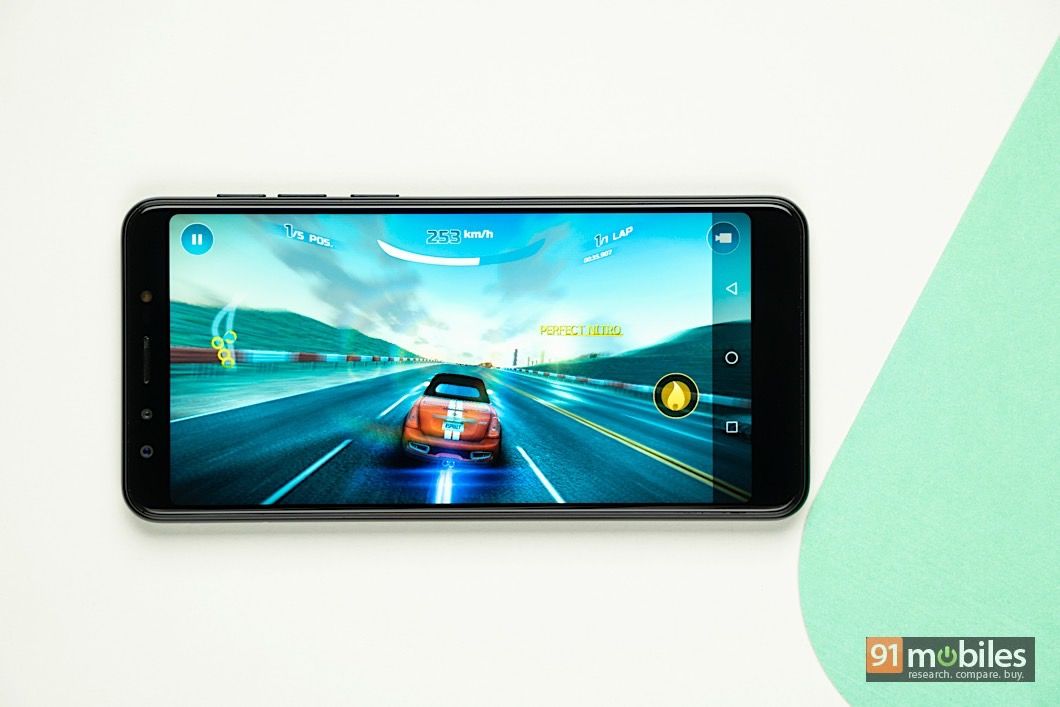 The Lenovo K9 runs Android 8.1 Oreo in a mostly stock avatar. You do get a bunch of games pre-loaded, as well as UC Browser, but these can be uninstalled. In the settings, you can enable gestures like double tap to wake, and drawing various letters to open different apps. There’s also a three-finger swipe to take a screenshot. Lenovo also seems to have made some other modifications to the software, including for some reason leaving just a single wallpaper on the device.

The Lenovo K9 is powered by a MediaTek Helio P22 processor, paired with 3GB of RAM. There’s 32GB of storage available, out of which around 24GB is available out of the box. In my day-to-day usage, I found the performance to be less than satisfactory. There are noticeable delays when opening apps, and even loading the keyboard inside running apps. The camera app was especially buggy, which I’ve detailed earlier. PUBG plays on the lowest graphics setting, and most graphics-heavy games display frame drops during gameplay. The battery on the Lenovo K9 is a 3,000mAh unit. I managed about 4-5 hours of screen time on the device, which was sufficient to last me through the entire day. In our video loop battery drain test, the K9 lasted 11 hours and 4 minutes. Recharging it completely using the supplied charger took a little over 2 hours. 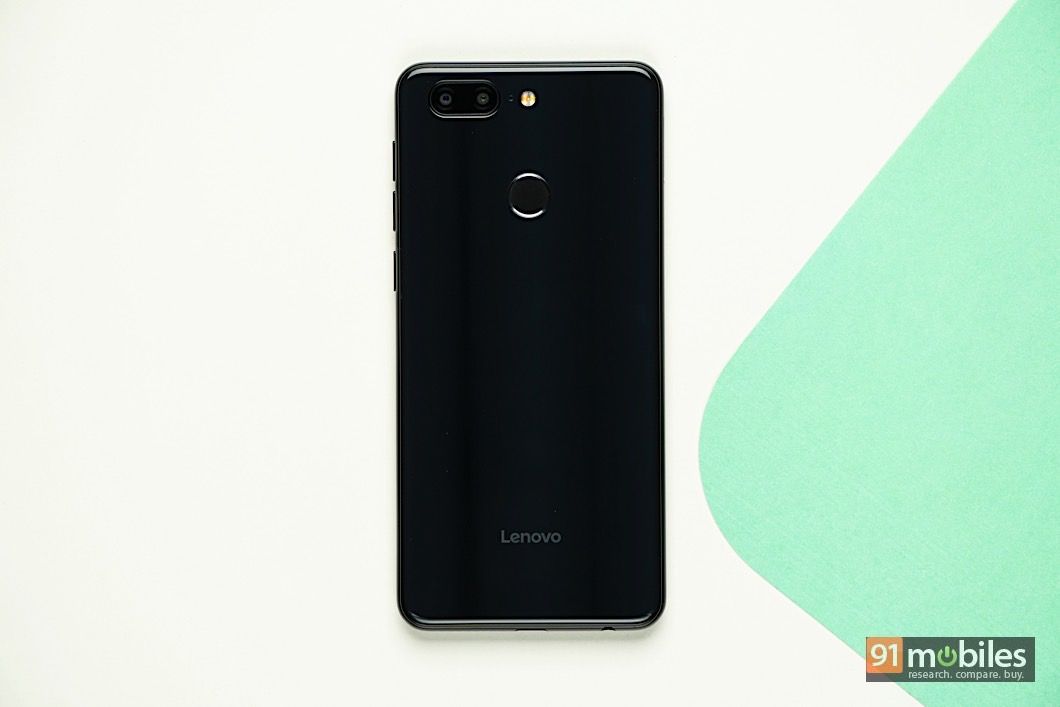 At Rs 8,999, Lenovo got the pricing of the K9 spot on. The budget segment is where all the action takes place, and the K9’s impressive spec sheet gives it a competitive edge. But as you’ve probably heard time and time again, specs alone don’t define a device. The K9, even with its 18:9 display, quad cameras and Helio P22 chipset doesn’t deliver the goods needed to compete against devices like the Xiaomi Redmi 6, Realme 2 and ASUS ZenFone Max Pro M1. Lenovo should be commended for the K9’s design, decent cameras and use of a Type-C port, but these alone might not be enough to sway consumers in its direction.