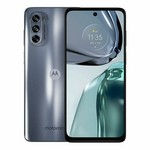 Motorola is updating its G series lineup with new devices in the form of the Moto G62 and Moto G32. Both the phones compete in the crowded budget space and will have to fend off the likes of Xiaomi, Realme and POCO to sway buyers over to Motorola’s doorsteps. While we’re still evaluating the Moto G32, I’ve spent a good chunk of time testing the Moto G62, which starts at Rs 16,999 in India. Understandably, G-series smartphones usually check the right boxes and offer good value to the end consumer. In this review let’s find out if the Moto G62 conforms to the same notions, or not. 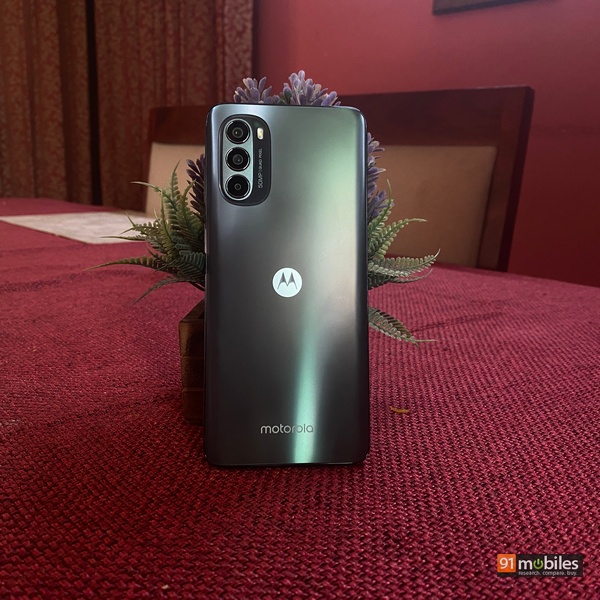 The Moto G62 encompasses a standard budget smartphone experience and the device brings a clean Android interface, capable performance and decent battery life to the mix. However, buyers eyeing the set will have to contend with the phone’s sub-par low-light camera capabilities and less than optimum charging speeds. 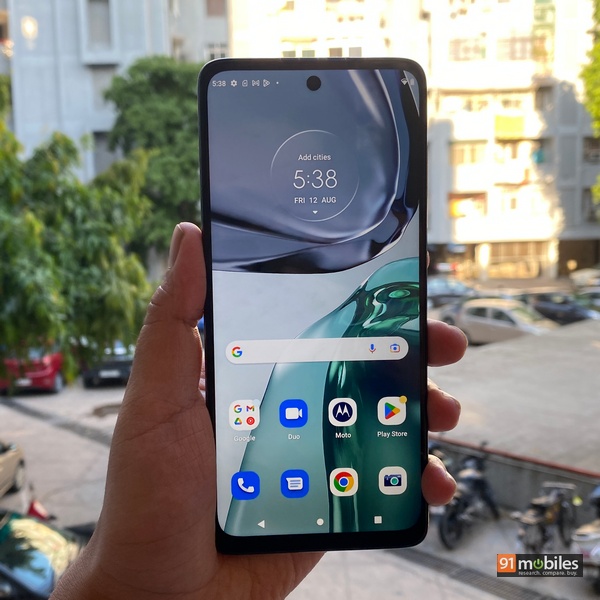 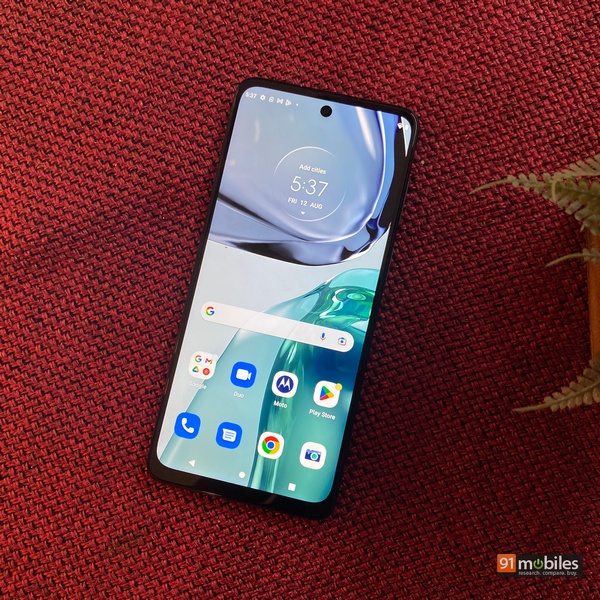 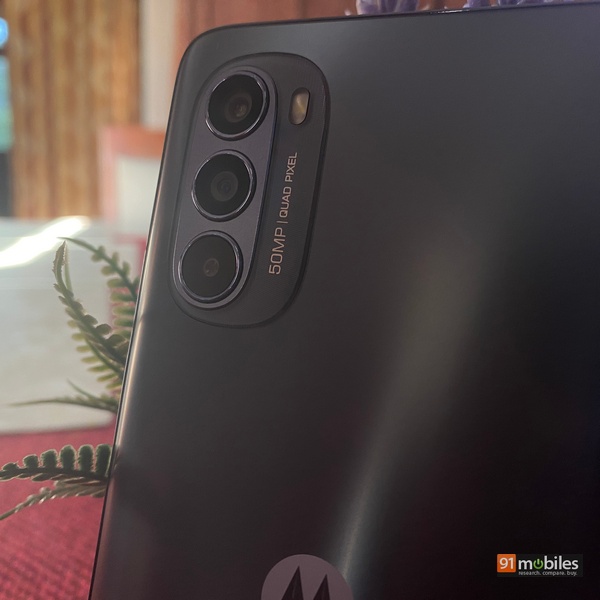 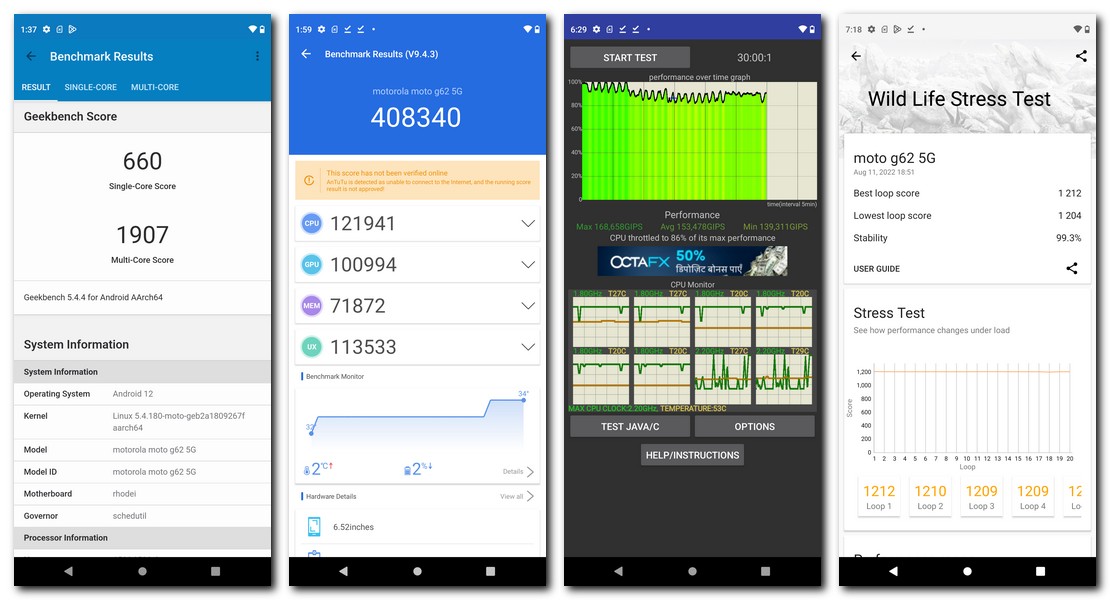 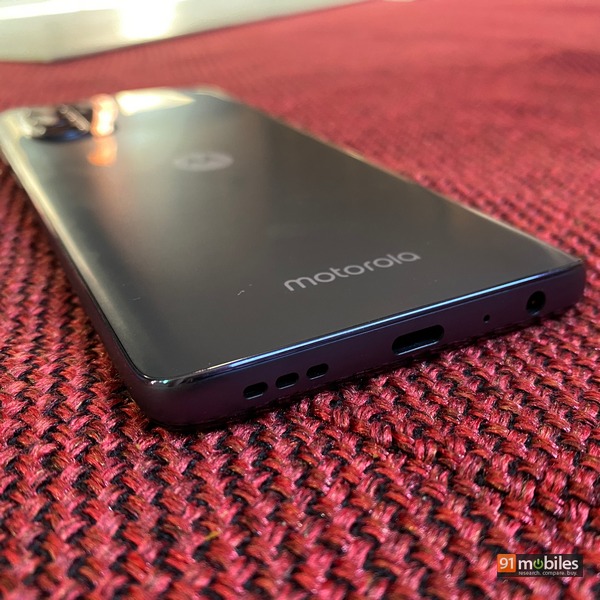 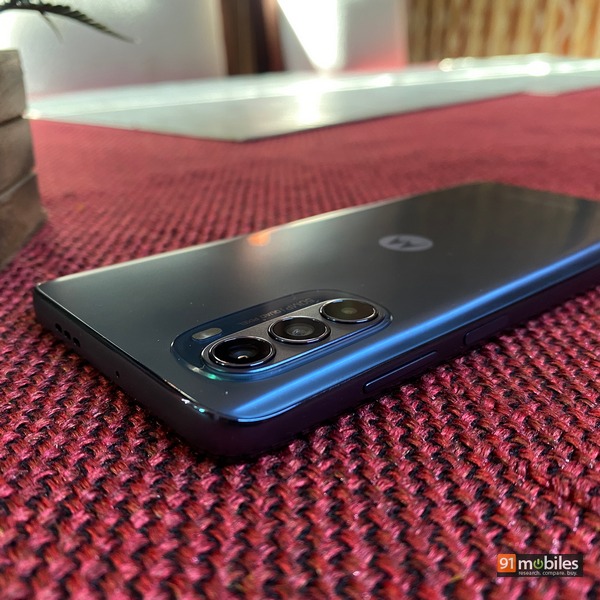 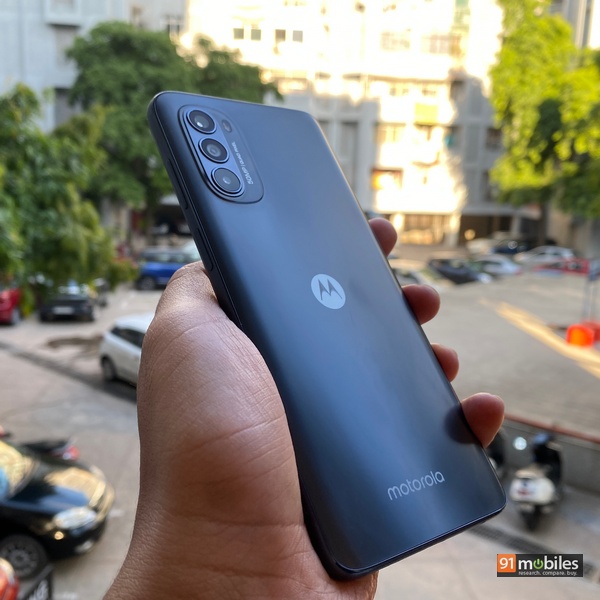 The Moto G62 starts at Rs 16,999 in India which seems reasonable given the specs on hand. I would’ve liked to see an OLED panel as well as faster-charging speeds with the phone. More importantly, the handset’s lowlight photography chops are in dire need of some tweaks and photography enthusiasts will be better off with the Redmi Note 11 Pro or the POCO X4 Pro (review). However, the Moto G62’s excellent software along with a decent battery backup and performance metrics make it a worthwhile choice in the affordable segment as well.