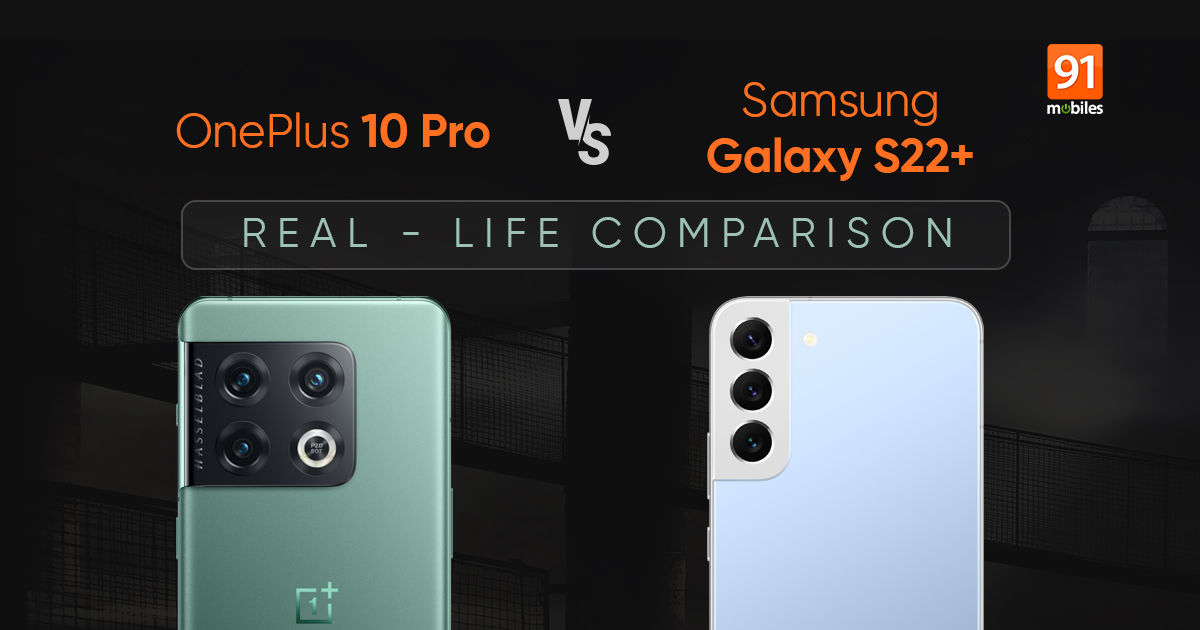 Looking for a top of the line premium Android flagship? Unless you are looking for a device with a stylus, you are likely to find yourself stuck between two super phones. One is the flagship of an established brand, while the other represents a brand that takes pride in never settling. Both come packed with state of the art hardware and the latest software. And while there might seem to be a difference in their prices, they are the best Android can offer without venturing into the six-figure price mark. So which of the two pluses should a person seeking a high-end Android opt for – the Samsung Galaxy S22+ 5G or the OnePlus 10 Pro 5G?

Let us try and find out. For the sake of simplicity, we will refer to the phones without their 5G suffix. 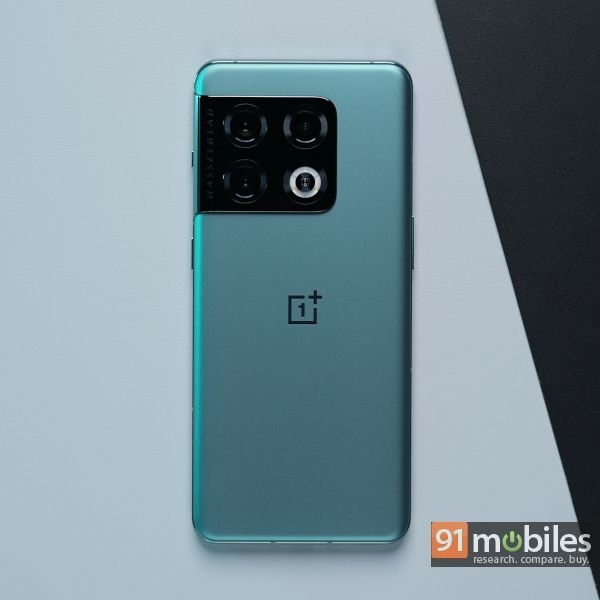 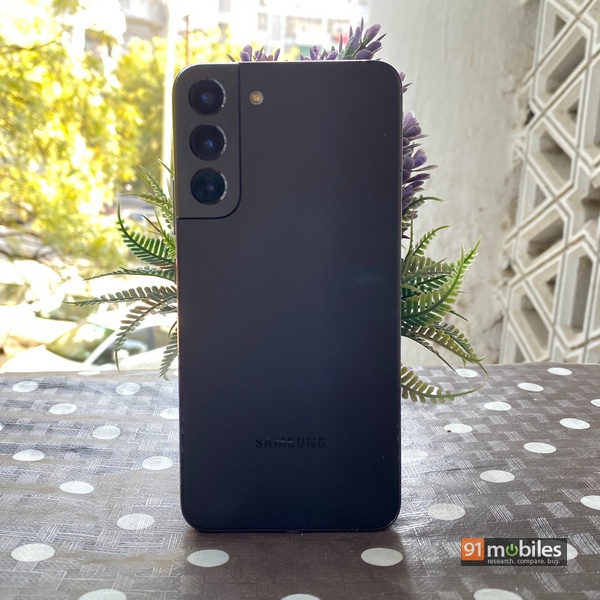 Which device you prefer will depend on your tastes, but for us, the compact form factor of the Galaxy S22+ and its dust and water resistance win this round. 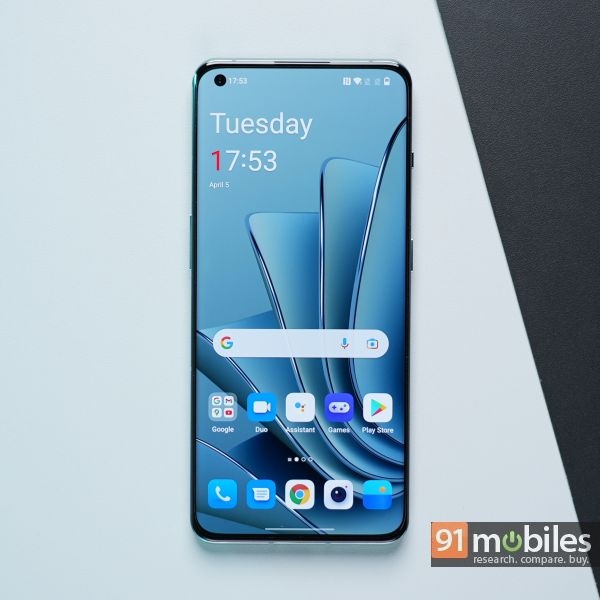 This is a battle between two very brilliant displays – both AMOLED, both with high refresh rates, but one is flat, and the other is curved. The Galaxy S22+ comes with a bright and colourful flat 6.6-inch dynamic AMOLED 2X full HD+ display with 120Hz refresh rate. It is a very good display indeed. But it gets just edged out by the curved 6.7-inch fluid AMOLED quad HD+ display with 120Hz refresh rate on the OnePlus 10 Pro. We actually think that many might prefer the slightly brighter and more colourful display on the Galaxy S22+. That said, we think the extra pixels and higher pixel density of the display on the OnePlus 10 Pro will make a difference to high-end users, which is why it takes this round. It is rare to see a Samsung display getting pushed to second place, but the resolution of the OnePlus 10 Pro wins this one. 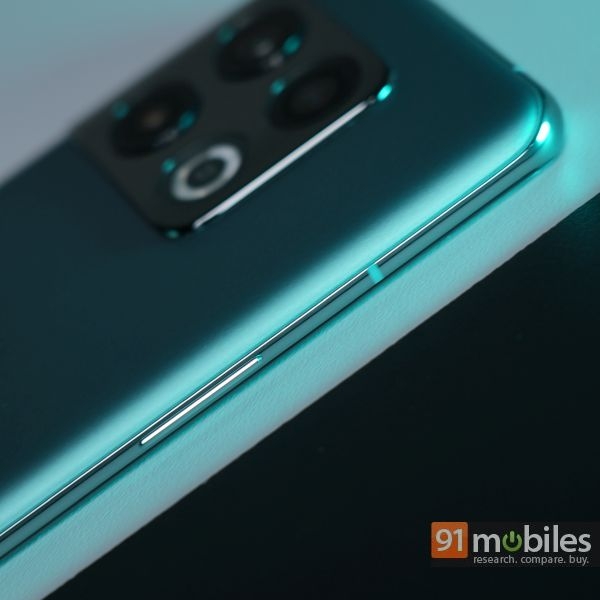 Both phones are powered by the Qualcomm Snapdragon 8 Generation 1 processor, which many feel is the best mobile processor you can find on an Android device. All square there. The difference comes in terms of RAM and storage. The Galaxy S22+ sticks with 8GB RAM and has two storage variants of 128GB and 256GB. Whereas the OnePlus 10 Pro has 8GB / 128GB and 12GB / 256GB RAM and storage variants. Neither phone has expandable memory, so we think that the extra RAM on the higher end OnePlus wins this round. 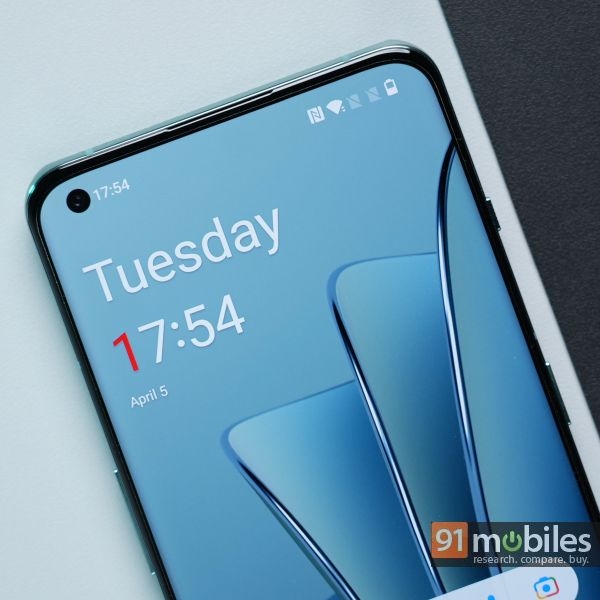 With broadly similar processor and RAM set ups, it is hardly surprising that there is little to separate both phones in terms of gaming and multimedia performance. Both phones will sail through high-end games and high definition videos without breaking sweat. The larger resolution display of the OnePlus 10 Pro does give it a slight edge if you really look closely, but the S22+ seems to have a brighter display and packs in better speakers. The smaller size of the Galaxy S22+ makes it easier to handle while gaming, but then we can see some people liking the slightly larger curved display of the OnePlus 10 Pro for a more immersive visual experience. It is a very close call here, and we are going for a tie. 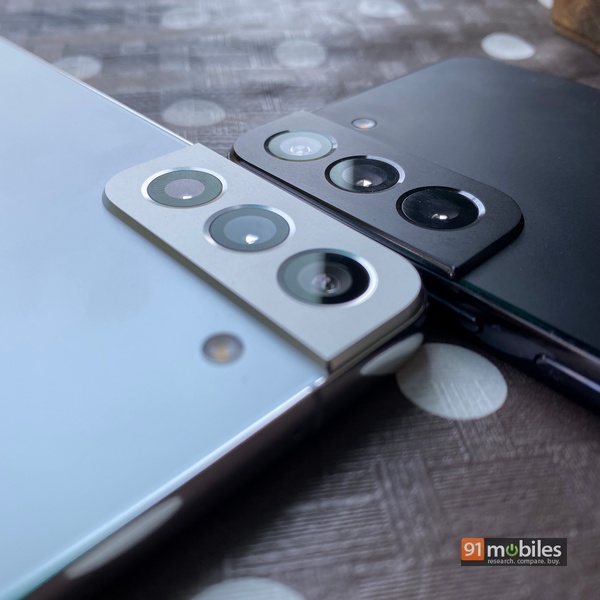 The consistency of its sensors and the performance of its telephoto wins this round for the Galaxy S22+, but you never know, OnePlus could turn the tables with a few software updates. 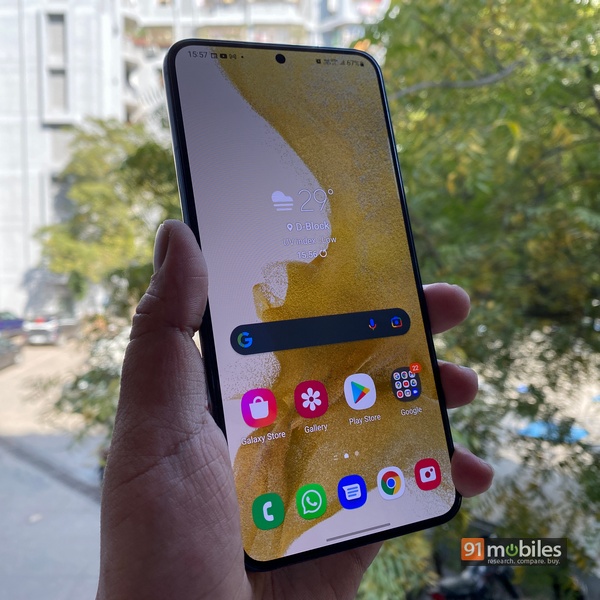 Although both phones run on Android 12, they have very different interfaces. The Samsung Galaxy S22+ comes with the very feature-rich OneUI while the OnePlus 10 Pro has the more minimalist OxygenOS. Which one you prefer is going to be – like the design – purely a matter of personal taste. Mainstream users might like the more feature-laden OneUI, while those with a slightly more technological bend of mind will prefer the more stock Android-like OxygenOS. If you are concerned about updates, then both brands have a good track record, although Samsung seems to have overtaken OnePlus in this regard following the latter’s problems with Android 12 and integration with ColorOS. We are calling this one a tie, as both interfaces are good and yet so different. 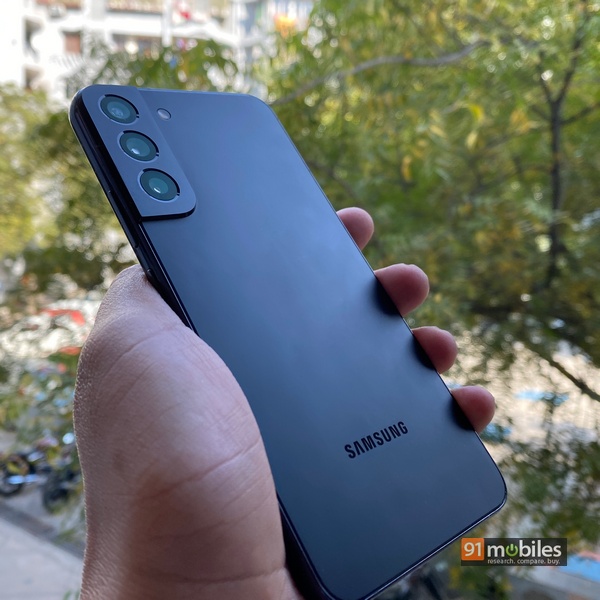 Both phones are extremely powerful devices and run smoothly through regular tasks like browsing the Web, emails, messaging and social networking. Both also come with in-display fingerprint scanners, but we felt the Galaxy S22+ had a slight edge in terms of speed here. The smaller form factor of the Samsung phone also makes it easier to use for everyday tasks. Both phones are future proof in network terms with support for 5G, but we felt that the call quality was slightly better on the Galaxy S22+. This is why we are giving this round to the Samsung device. 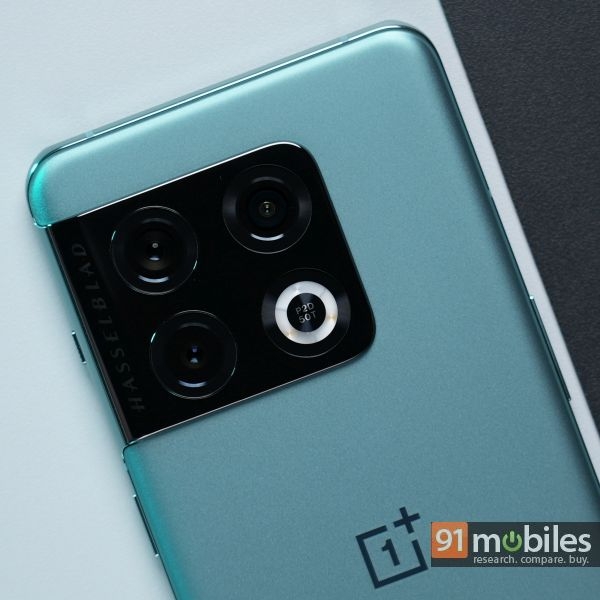 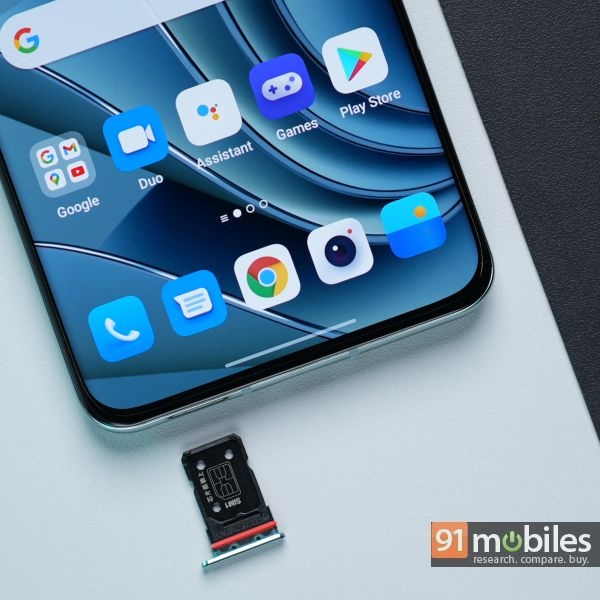 So, which plus should you add to your phone life? 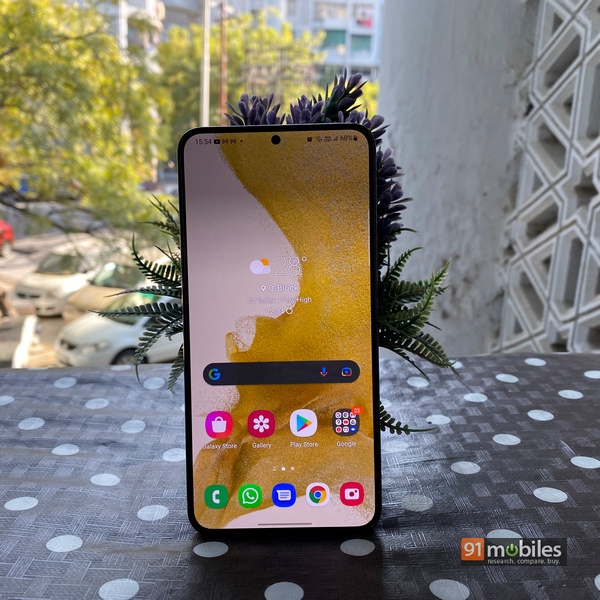 All of which brings us to the question that really matters – which of the two phones should you be going for? Well, if you are on a tight budget, the answer is an absolute no-brainer – the OnePlus 10 Pro is way more affordable. Bring compact design and camera performance into the picture and the S22+ becomes the better option. We really think that given how closely matched the two devices are, this is going to boil down to your preference for two factors – phone size and budget. The S22+ scores on the first. The OnePlus 10 Pro, however, does thump it in terms of sheer value for money – and there is even a charger in the box. Given how closely matched the two are in most performance parameters, you are unlikely to end up on the minus side, no matter which plus you pick. With inputs from Akriti Rana

OnePlus 10 Pro gets a giant leap in camera performance, all thanks to second-generation Hasselblad optics