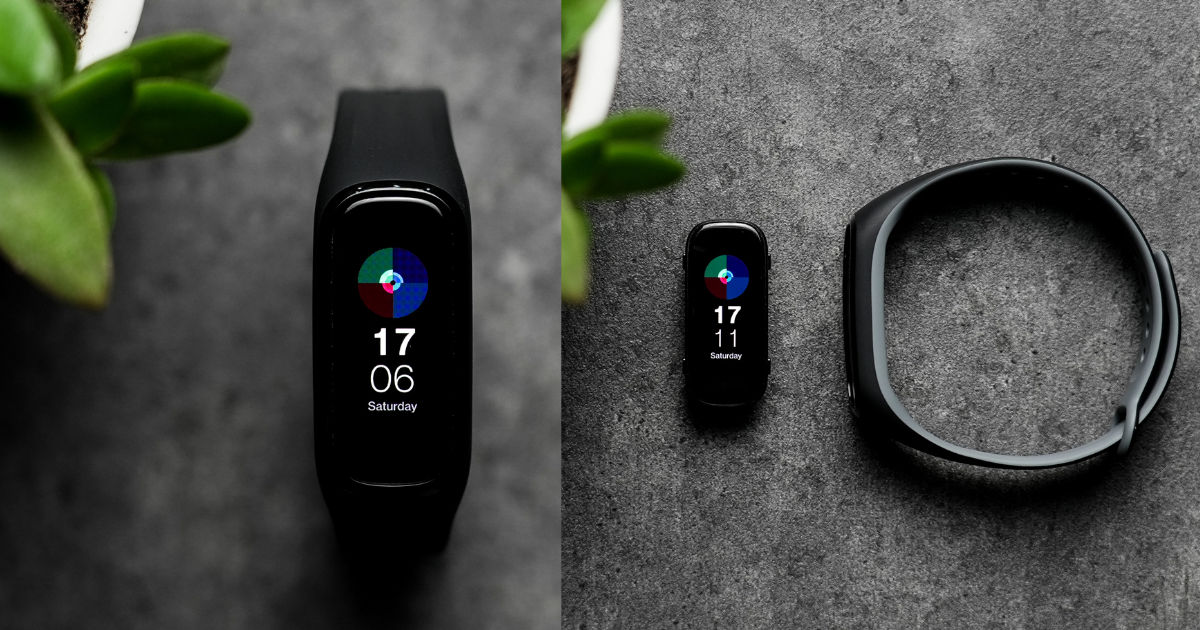 To say that OnePlus has had a successful stint in the country would be a bit of an understatement. After garnering a lot of attention by launching affordable flagships, the company quickly extended its reign to other price brackets. What’s more, the brand has also launched quite a few audio products which have been received well by fans and critics alike. And, today, the company has entered yet another product category with the launch of the OnePlus Band, the brand’s first fitness tracker in India. It goes without saying that OnePlus is sailing into uncharted territory which begs the question – should you buy the OnePlus Band in a sea of (pun intended) fitness trackers? Well, let’s find out in this review.

OnePlus Band brings a lot to the table for its asking price, including a responsive AMOLED display, a comfortable design, and good fitness-tracking chops. Unfortunately, the competing Mi Band 5 (review) has cast a tall shadow on OnePlus’ offering and for the same price, the wearable offers a bunch of features, making it a better bang-for-the-buck option. That said, OnePlus always stands by its products and I’m certain that the OnePlus Band will also receive stellar software support down the line. However, for now, I feel your money will be better spent on the Mi Band 5.

OnePlus Band price in India, specifications, features: everything we know so far

OnePlus Nord N10 5G, Nord N100 launched in the US at affordable prices