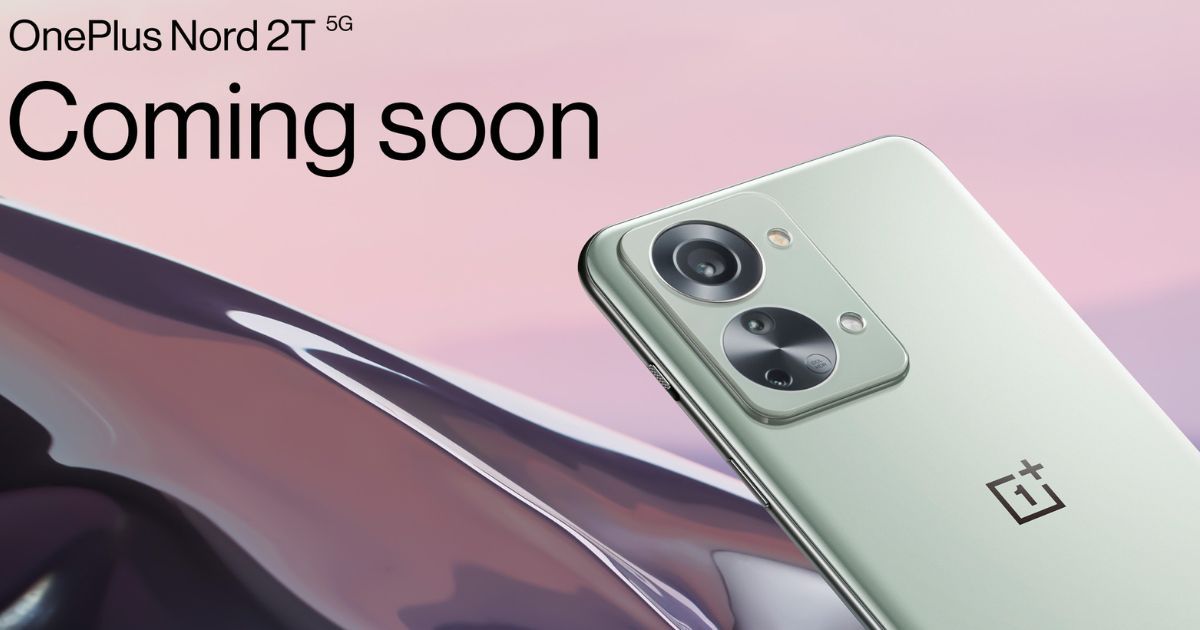 OnePlus has become one of the biggest names in the smartphone industry over the last few years and every new model from the brand is highly anticipated by the customers. With great specifications and premium build quality, OnePlus phones have developed quite a fanbase, especially in India. Earlier this year, OnePlus launched two new phones in its Nord CE series – Nord CE 2 and Nord CE 2 Lite 5G, but now the brand is planning to launch the first Nord handset in its number series since the ‘OnePlus Nord 2′ in July 2021. You might have already guessed the phone at this point, considering the buzz it is making on the Internet. Yes, we are talking about the upcoming OnePlus Nord 2T.

Building on the brand’s promise of making the signature OnePlus experience more accessible, the OnePlus Nord 2T brings some amazing features from premium OnePlus handsets to an extremely attractive price point. As the phone has been confirmed to launch in India soon, we thought you would like to know what features this amazing phone is set to bring along.

OnePlus Nord 2T: Key features that make it stand out

While the OnePlus Nord 2 was shipped with MediaTek Dimensity 1200 chipset, the upcoming Nord 2T is set to rock the chipset’s successor – Dimensity 1300 SoC. The new chipset from MediaTek comes along with massive improvements in AI and a host of gaming-related optimisations with its popular HyperEngine 5.0 suite. This means that you will be able to play games smoothly for hours without any interruption. This powerful octa-core chipset makes sure you don’t face any hiccups when playing demanding games or even while multitasking. MediaTek processors are known for imparting great balance to the device and also offering great battery life, so you can expect the Nord 2T to deliver in both these departments.

Charging speed has become one of the most important aspects while buying a new phone these days. As nobody wants to wait around for a long time just to get the phone charged, an impressive charging speed is a must for any new phone. This is where the upcoming OnePlus Nord 2T shines through. The handset packs a 4,500mAH battery that can get charged from 0 to 70 per cent in less than 15 minutes when charged using the 80W SuperVOOC charger. 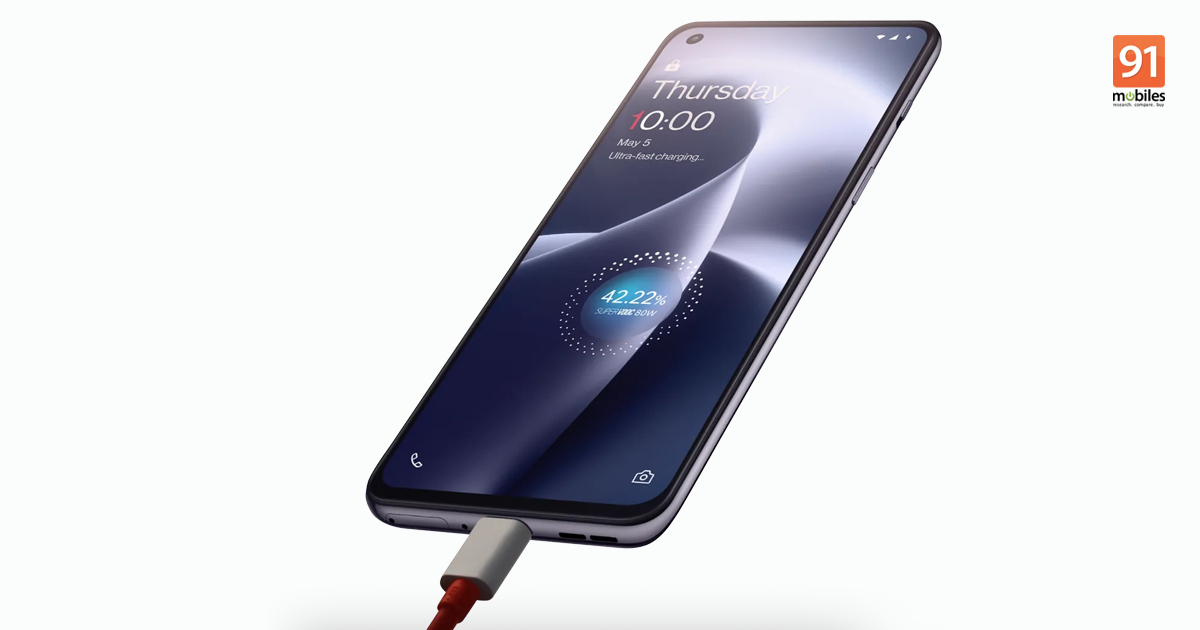 To recall, this is the same 80W SuperVOOC technology that was first introduced by OnePlus on the OnePlus 10 Pro. With this blazing-fast charging technology from premium price segment, the OnePlus Nord 2T is set to give other phones in its price segment a run for their money.

We all want our primary phone to be able to click high-quality pictures and record great videos. In the modern world, where social media makes up a huge component of our daily life, we want no compromises when it comes to camera performance. This is partly why OnePlus Nord 2T is one of the most anticipated phones in the market right now. The handset comes with the same impressive AI-enhanced flagship camera setup that also featured on the OnePlus 10R, but offers it at a more lucrative price point. The rear camera setup on the phone has three sensors. The primary camera is a 50MP Sony IMX766 sensor that comes with an f/1.8 aperture. 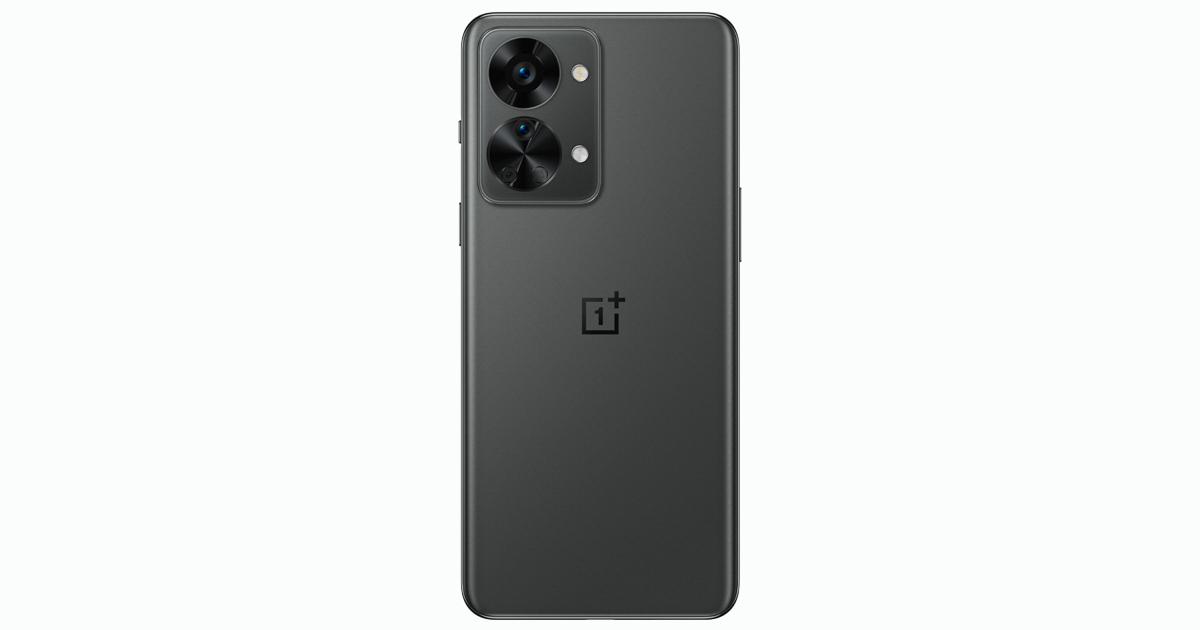 The setup offers an 8MP ultra-wide-angle camera, which offers an aperture of f/2.2, and can be used to take large group pictures with ease. There is also a 2MP monochromatic camera with an f/2.4 aperture. With a variety of sensors and AI goodness, the camera performance on the OnePlus Nord 2T is set to be exceptional for its price range. For selfies, the phone comes with a punch-hole camera at the front, with a 32MP unit. With a high-resolution selfie camera, you can expect your selfies to turn out more detailed than ever with OnePlus Nord 2T.

OnePlus Nord 2T is expected to come with a 6.43-inch full-HD+ Fluid AMOLED display with a 90Hz refresh rate. As the panel is expected to feature highly coveted HDR10+ support, the binging experience on apps like Amazon Prime Video, Hulu and YouTube on OnePlus Nord 2T will be more immersive and colourful than ever. OnePlus Nord 2T display panel is likely to offer an impressive pixel density of 409ppi, which means that the pictures on the phone will look crisp and clear. 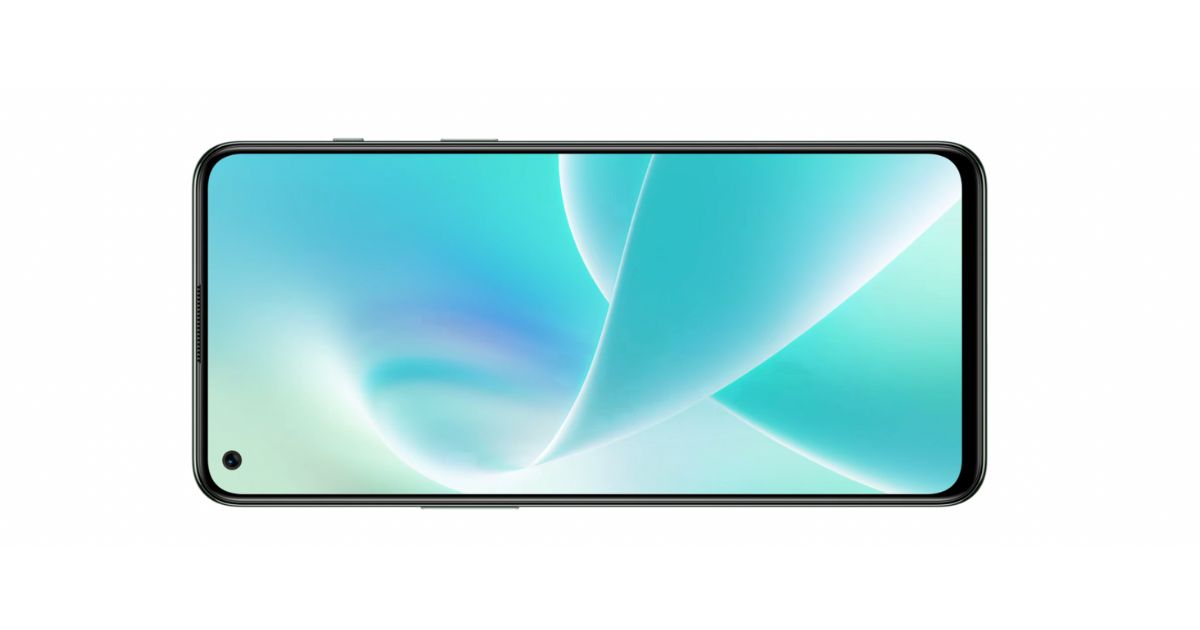 Thanks to the high refresh rate display, even casual scrolling while browsing the Internet or navigating the UI feels smooth and effortless. The display comes with Corning Gorilla Glass 5 protection, which means it should easily be able to survive an occasional fall or two. Overall, the display on this phone is a clear winner.

Oxygen OS 12.1 – Feature-loaded UI to make life easier for you

As far as the software is concerned, the OnePlus Nord 2T will run the Oxygen OS 12.1 out of the box. While OxygenOS is already considered a gold standard as far as mobile operating systems are considered, the latest iteration of OxygenOS brings along some great features. With Smart Battery Engine, Dark Mode, Work-Life Balance mode, layout change option in Gallery, and many other additions, OxygenOS 12.1 is one of the most user-friendly and feature-rich operating systems in the market. With smooth animations and improved battery life, OxygenOS 12.1 is already a hit among OnePlus users and with the Nord 2T, you can experience it as well.

When is OnePlus Nord 2T coming to India?

OnePlus Nord 2T is expected to launch in India on July 1st, 2022, and after reading about its exciting features, you might already be itching to get your hands on the phone. With its amazing MediaTek Dimensity 1300 chipset, 80W SuperVOOC fast-charging support, AI-enhanced camera setup, and support for the latest Oxygen 12.1 OS, this model is set to take the market by storm. While we will have to wait for the launch event for the official pricing of this phone, it seems like a no-brainer already. If you are interested in buying the OnePlus Nord 2T as well, stay tuned in as we will let you know all the updates regarding the phone as and when they become available.