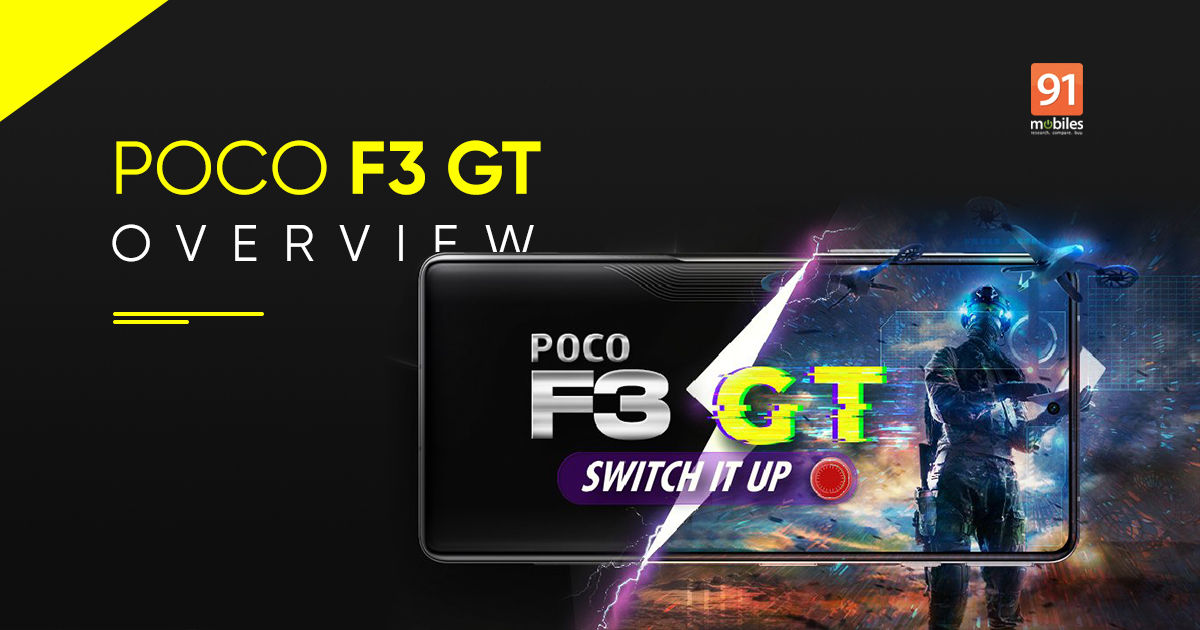 POCO has a penchant for making high-performance phones that don’t cost an arm and a leg. The company debuted in the country with the F1 smartphone (review) which at the time, offered unparalleled performance in its price bracket. The same goes for the company’s recently-unveiled POCO X3 Pro (review), which is the only 2021 handset to ship with an 8xx-series Qualcomm chip for under Rs 20K. Now, the company is back with yet another power-packed offering in the form of the POCO F3 GT, which by the looks of it, is set to shake things up in the affordable segment. 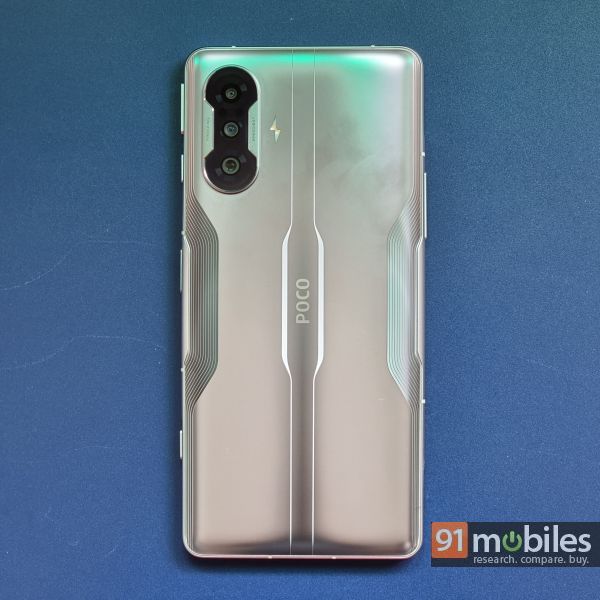 I say this, because the device is tailor-made for mobile gamers and features dedicated trigger buttons on its right-hand spine. Now, we’ve already seen phones that employ capacitive trigger buttons to give an edge to gamers. However, the F3 GT is the most affordable of the lot, and the device ships with proper physical toggles – that’s right, you can actually ‘press’ these buttons. What’s more, the triggers recess back into the F3 GT’s chassis when not in use, thereby ensuring you don’t inadvertently press or damage the toggles. Now, per my initial testing, I can confirm that the triggers offer adequate tactility. That being said, the keys wobble ever so slightly when you brush your fingers against the surface of the buttons. It’s not a deal-breaker, but something to be wary of regardless. 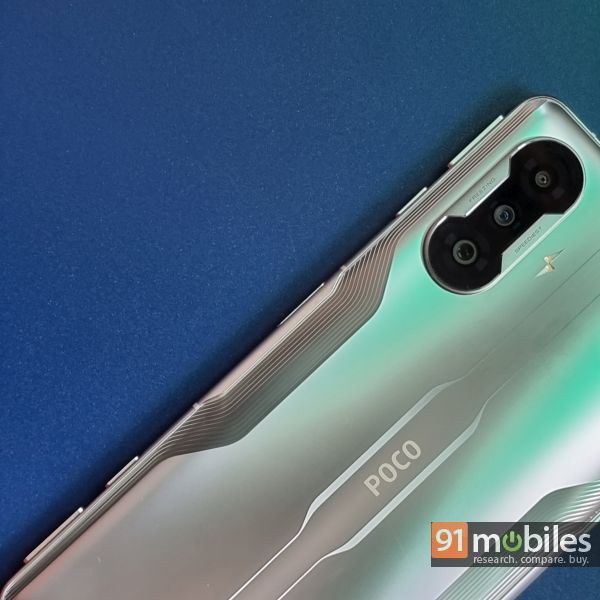 It also helps that the smartphone is the most beautiful handset from the company’s stables, at least in my opinion. What’s more, the device marks a first for the brand and ships with a glass-sandwich design. The back of the phone features AG glass with a matte finish and edgy, gamer-y accents that make the F3 GT stand out all that more. And, while we’re on the subject of gaming, you should know that the POCO F3 GT is backed by MediaTek’s flagship Dimensity 1200 SoC. I’ll talk more about the smartphone’s gaming prowess in my full review but so far, the F3 GT is shaping up to be a promising prospect for mobile gamers. Of course, the device has a mountain to climb given how the affordable segment is laden with high-performance devices, to begin with. 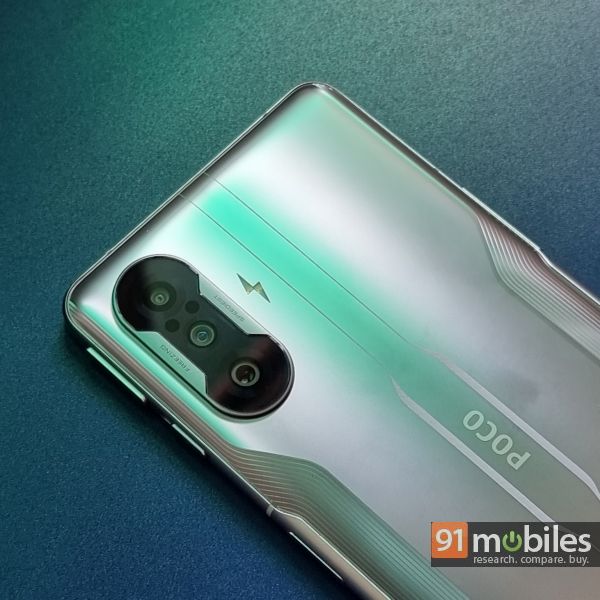 On to the cameras and here, the POCO F3 GT ships with a 64MP main sensor, that works alongside an 8MP ultra-wide-angle lens and a 2MP macro sensor. For selfies, the device employs a 16MP selfie shooter. I’ve attached some camera samples from the phone in the gallery below, so take a look and let me know what you make of them in the comments below. The POCO F3 GT brings a lot of enticing features to the table, including but not limited to a unique design, compelling performance, and super-fast 67W wired charging. Of course, the device has a lot to prove in its segment but, my initial impressions of the smartphone are fairly positive. I’ll talk more about the handset’s performance and camera chops in my full review, so stay tuned.