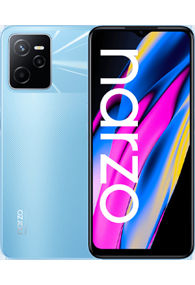 At this point, Realme has announced so many phones in the budget segment that it is hard to keep track. The Narzo 50A Prime, priced at Rs 11,499, is an upgrade to the Narzo 50A (review) from last year but in terms of specs and design, it resembles the recently-launched Realme C35 (review). I believe that the Narzo 50A Prime places itself in a highly concentrated segment with a few phones in contention from Realme’s own stable while the rest come from Xiaomi, Motorola, and more. Let’s find out in this review if the 50A Prime can be top of your list under Rs 12,000. 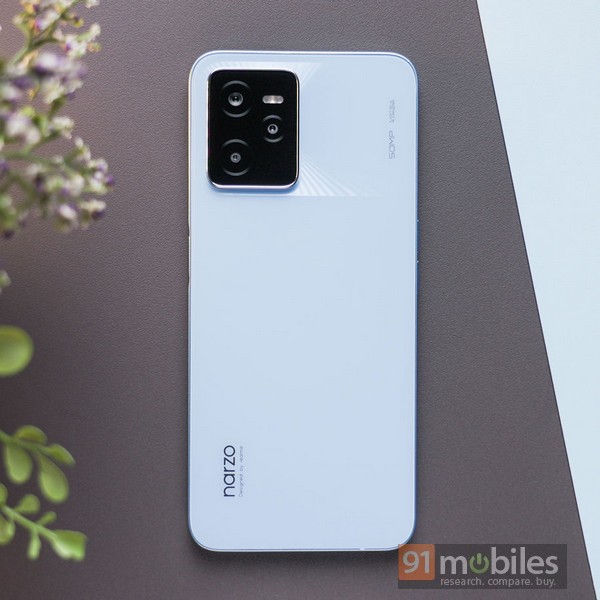 The Realme Narzo 50A Prime relies on its sturdy build quality and reasonably nice display to wade through the budget smartphone segment’s murky waters. The chipset used is decent enough and so is the battery life, but you can get better specs from devices that are similarly priced. 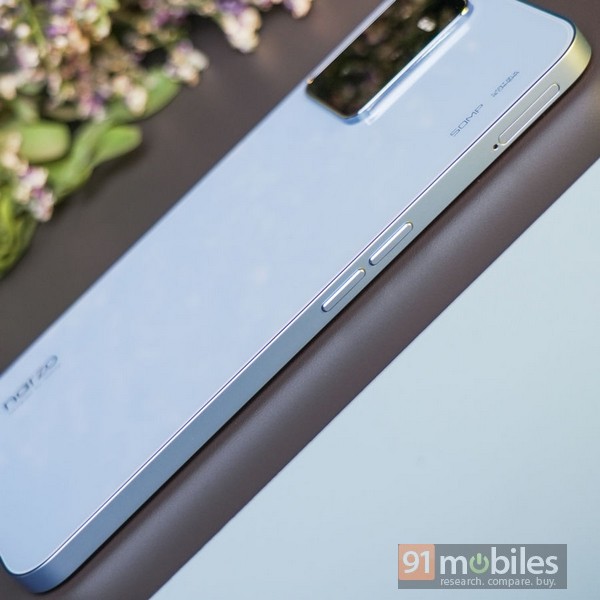 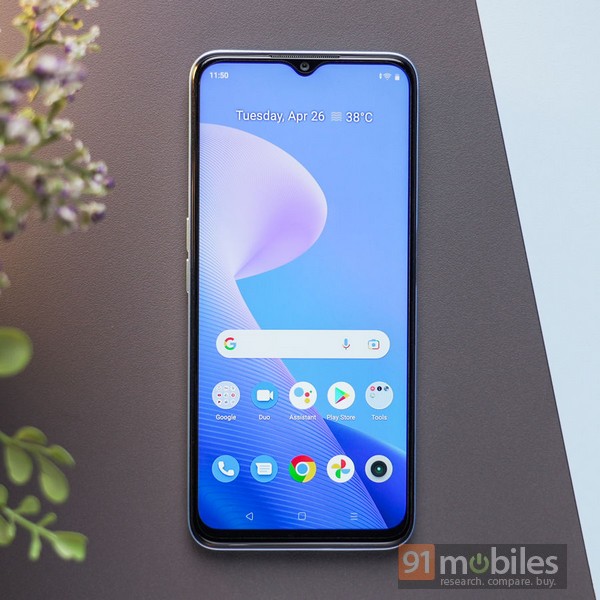 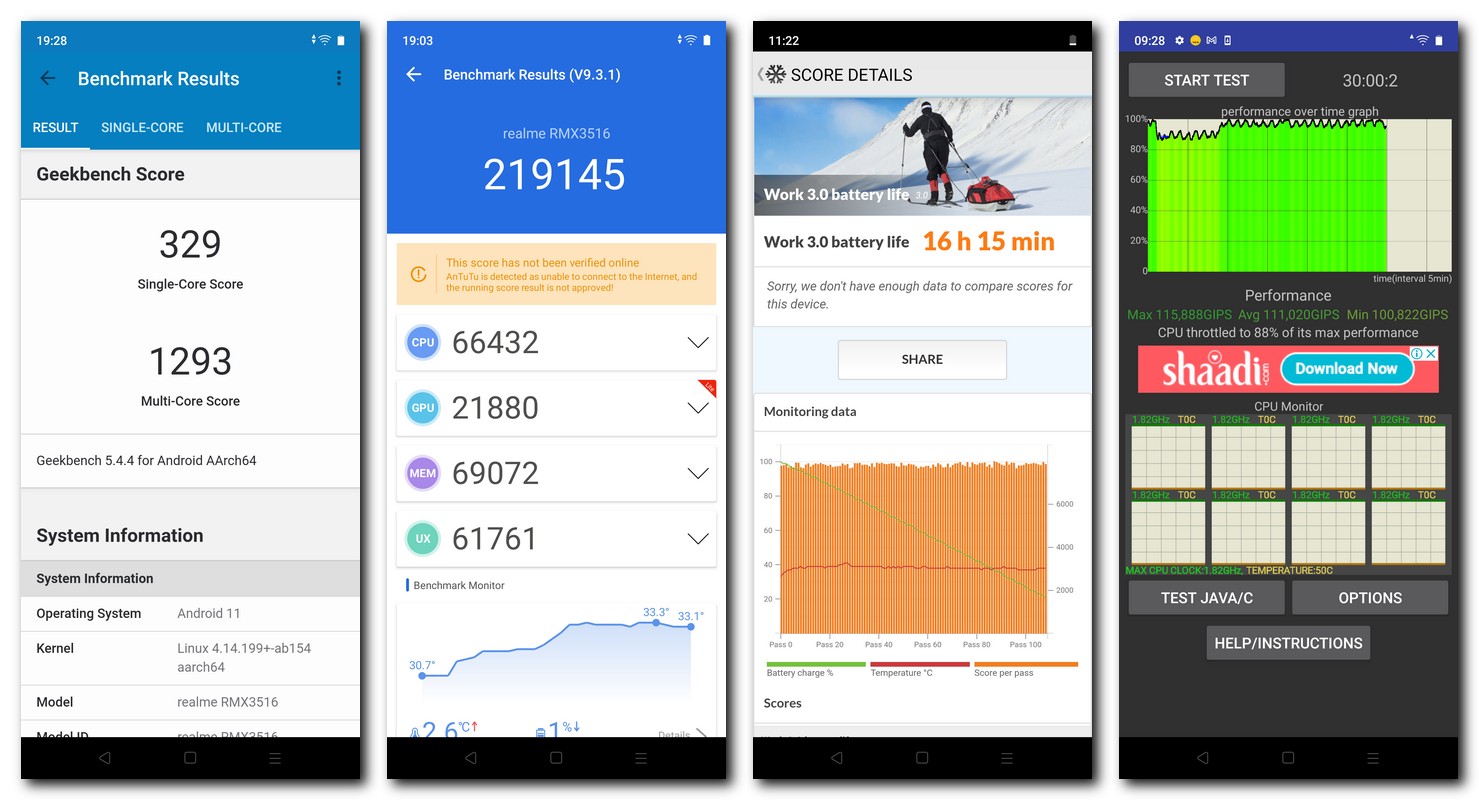 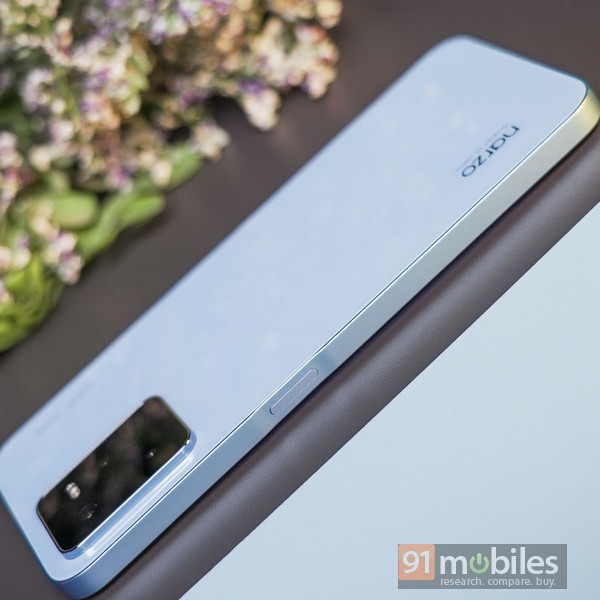 The Realme Narzo 50A Prime and the Realme C35 are identical phones save for the use of a Unisoc T612 SoC being employed on the former as compared to the T616 SoC on the latter. Budget phones have consistently gotten quite better over the years and Realme does have a significant bearing on that success. However, crowding the market with multiple phones does make things quite confusing. At Rs 11,499, several options such as the Infinix Note 11 (review), Moto G31, and others offer better specs, while the 50A Prime’s redeeming factors are its design and relatively clean software. Also, the phone doesn’t come with a charger inside the box, which all other competing products provide.