“Here’s how the Galaxy E5 fares in the imaging department”

Samsung’s new Galaxy E series boasts front cameras which are focussed towards selfie lovers. The Galaxy E5 features a 8MP primary camera and a 5MP front camera with enhanced selfie mode. The primary camera is supplemented by a LED flash. The Galaxy series have always sported cameras which are not just high on numbers but are also good in performance. The company has also worked on the camera software and it features a host of different modes and settings, which assist in taking great pictures. Here, we have tested the camera on the Samsung Galaxy E5 in several scenarios and below are the images that prove the actual worth of this device’s camera. 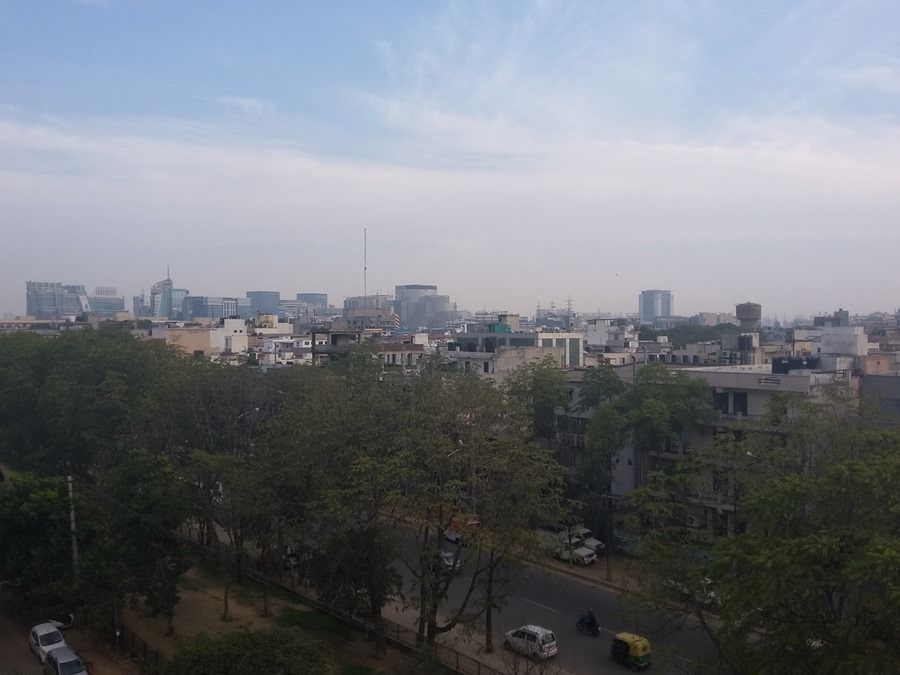 The 8MP primary camera manages to capture a good amount of details in long shots. The camera is able to capture the sharp edges of the building with ease. Even after zooming the image we do not see any pixelation, which means the level of detail captured is very high. The pixelation becomes visible only after a lot of zooming in. 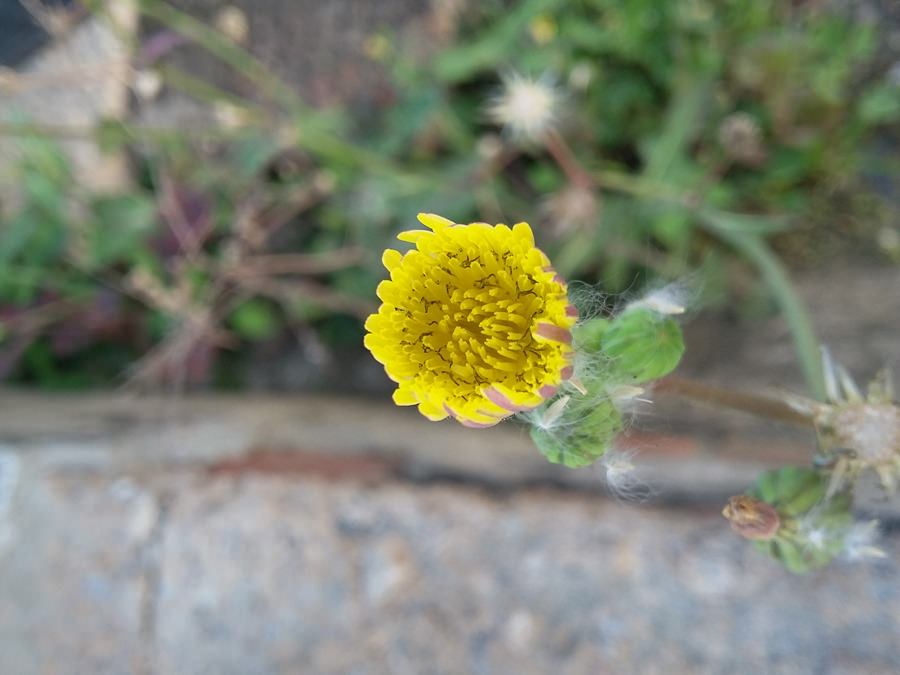 In this close-up shot, the camera performed extremely well, with very accurate selective focus. The camera only focussed on the flower, which is our object, blurring everything else. Zooming in on the image, we can see that the camera was able to capture all the minute details of the flower. However, there’s some loss of sharpness at the edges of the flower. The colour variation also seems to be captured reasonably well. On the other hand, the display is slightly over-saturated and misleads the user into thinking that the colour capture is brilliant, though in reality the picture did lose some of the saturation.

In the zoomed in image, we see that the camera is able to capture a good amount of details, though zooming in a lot further we do see some pixelation. 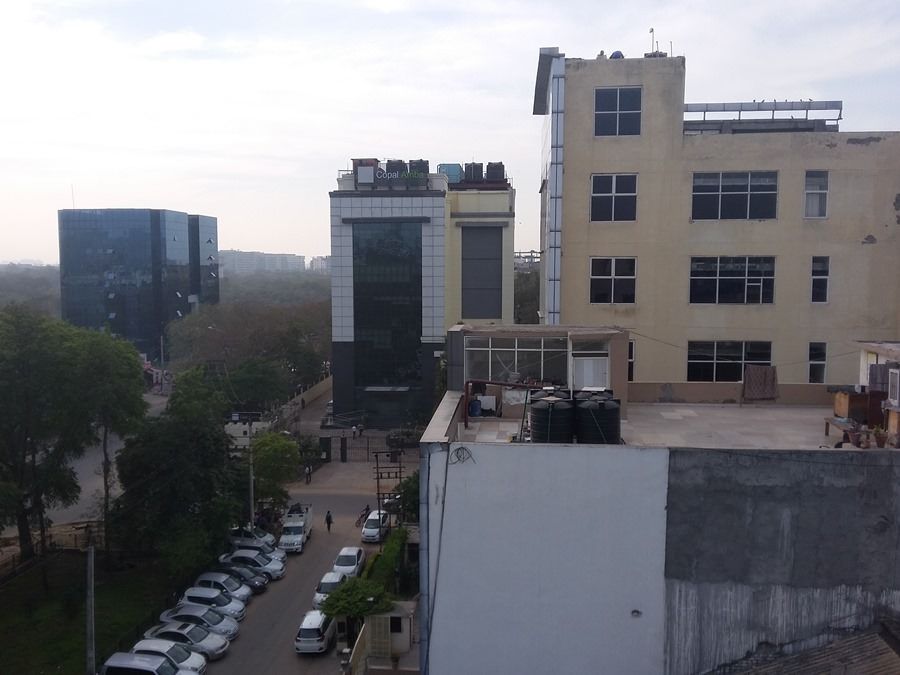 Without HDR, the camera misses out on some details. The clouds as seen in the top left of the image is completely missed out, with everything appearing white. The camera is able to capture some level of contrast, though it is hard to differentiate minute details. 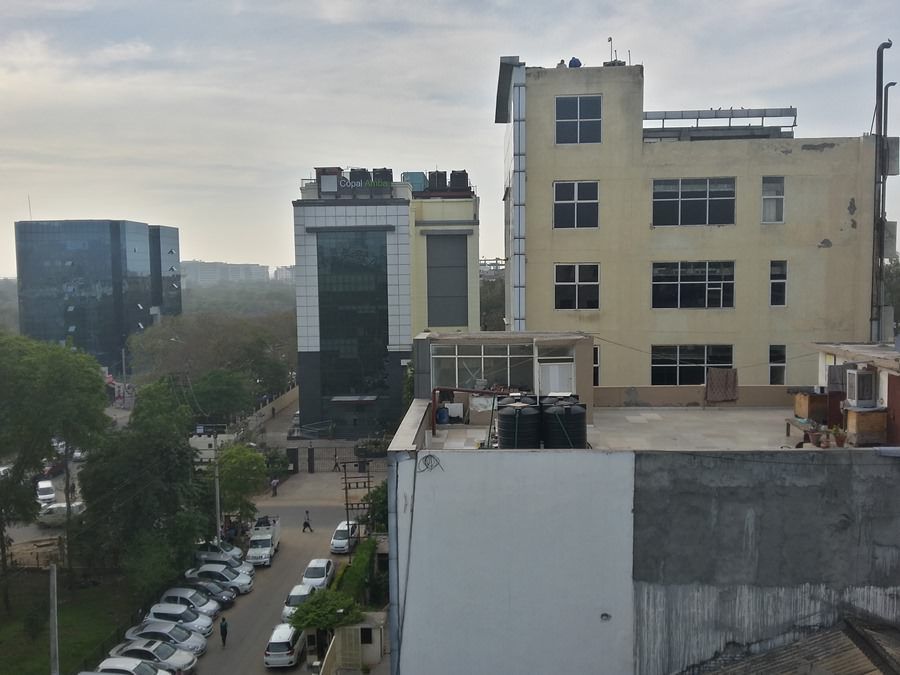 With the HDR mode on, the camera is able to capture more details with very low level of pixelation, even after zooming the image substantially. As can be seen in the image, the camera offers higher range of contrast, and thereby offering greater differentiation between the lightest and the darkest object in the scene. 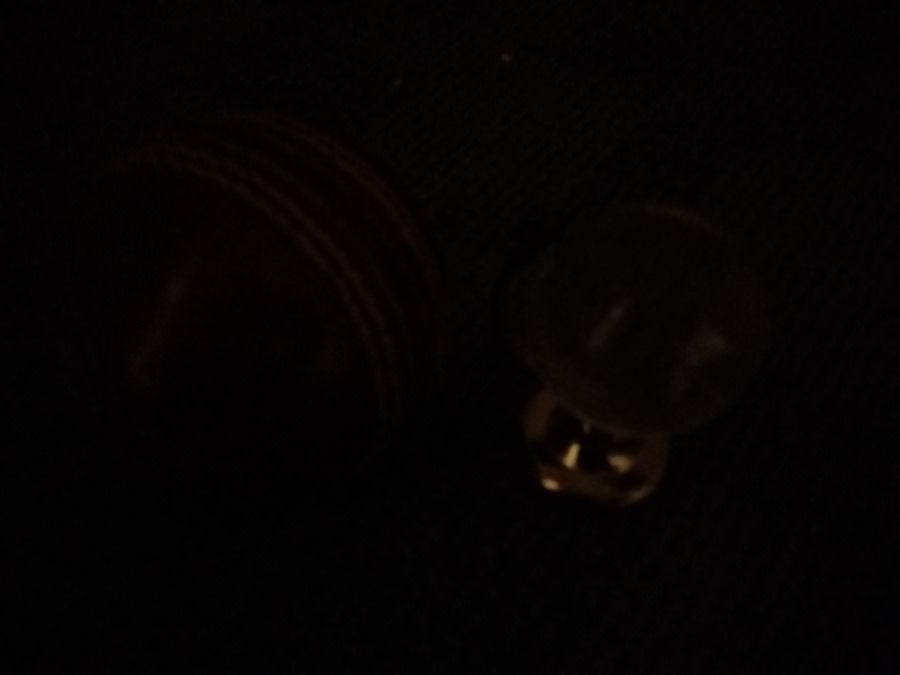 In low light situations without the flash, the objects can be barely differentiated and the background is very dark with minimal level of details. 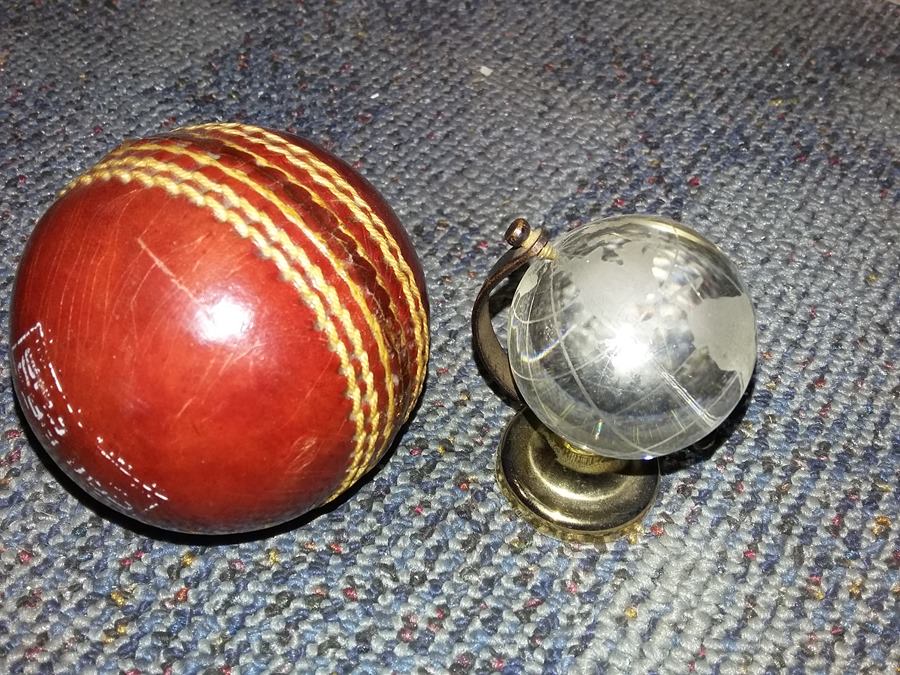 Though the camera performed pretty bad in low light without the flash, it  was able to take impressive details with the flash turned on. We can see in the image that every minor detail has been captured by the camera. 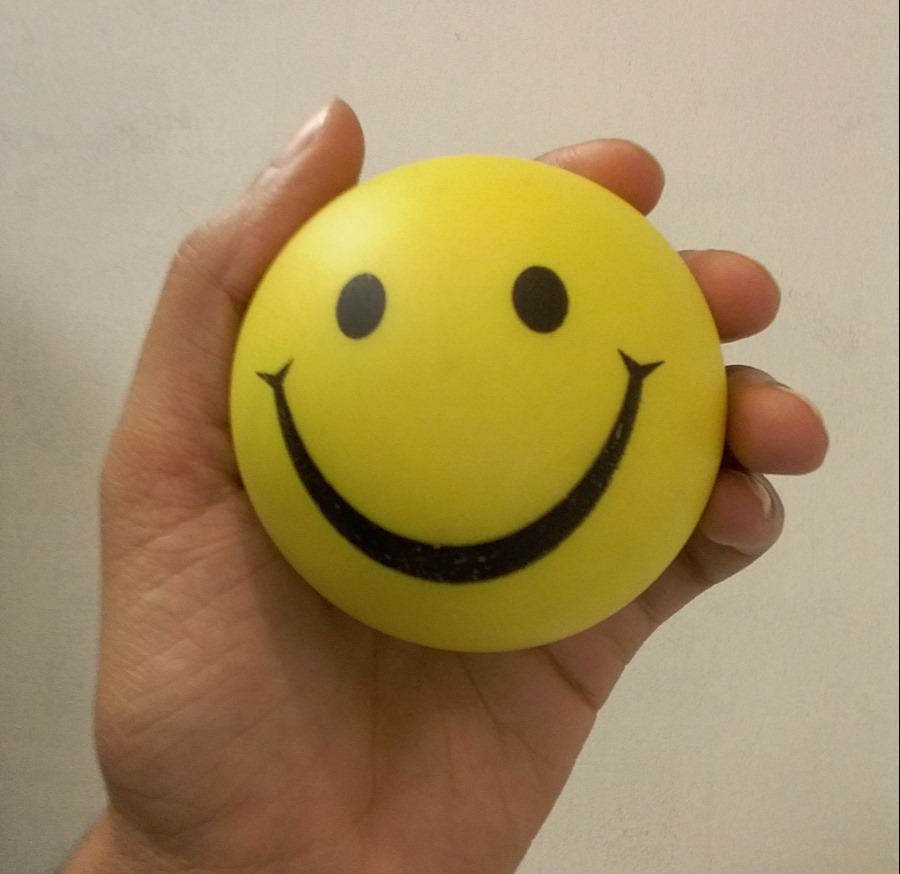 The front camera of Galaxy E5 has got a wide-angle lens, enabling you to capture a larger frame. The device features a fixed-focus front camera and hence it lacks sharpness. Also the image captured by the camera appears a little washed out. The front camera supports a host of features to assist you in capturing selfies. 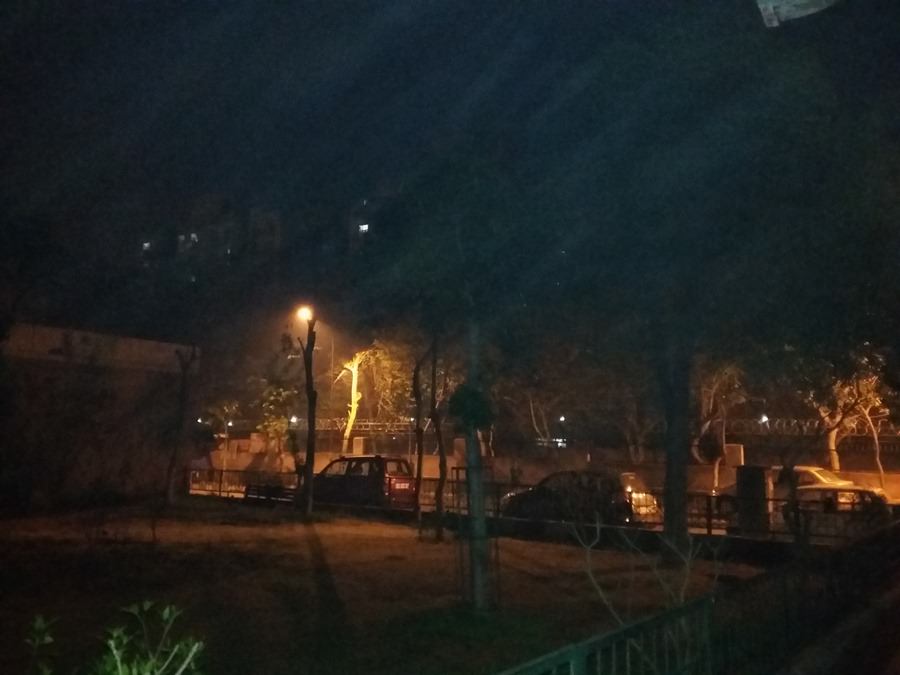 The night shot from device captures a lot of noise. In the image here, there’s a lot of softness and the details aren’t captured as well as we’d hoped.

Overall the camera on the Samsung Galaxy E5 is pretty decent, though it can’t shoot well in low light. Also the camera is only able to capture average images in long shot and selfie mode, otherwise the camera captures excellent images in close-ups and HDR mode.