After splurging millions of dollars and losing in 1964 and 1965, Ford, with its GT40, became the first American car company to win the Le Mans race in 1966, beating Ferrari at its own game. Industrial competition has always resulted in the best stories and more often than not, fostered innovation and benefited consumers. Just like Samsung and Apple are battling it out in the smartphone segment, Bose and Sennheiser have been competing in the companion accessory segment. Case in point, the recently launched Sennheiser PXC 550 which is a shot across the bow to Bose’s QC35. Additionally, the Sony MDR-1000X has also proved that it is no slouch when it comes to clean sonic output and competent noise cancellation capabilities.

Will the Sennheiser PXC 550 stave off competition to be considered a threat in the fiercely contested noise cancelling headphones space? Well, let’s find out.Design 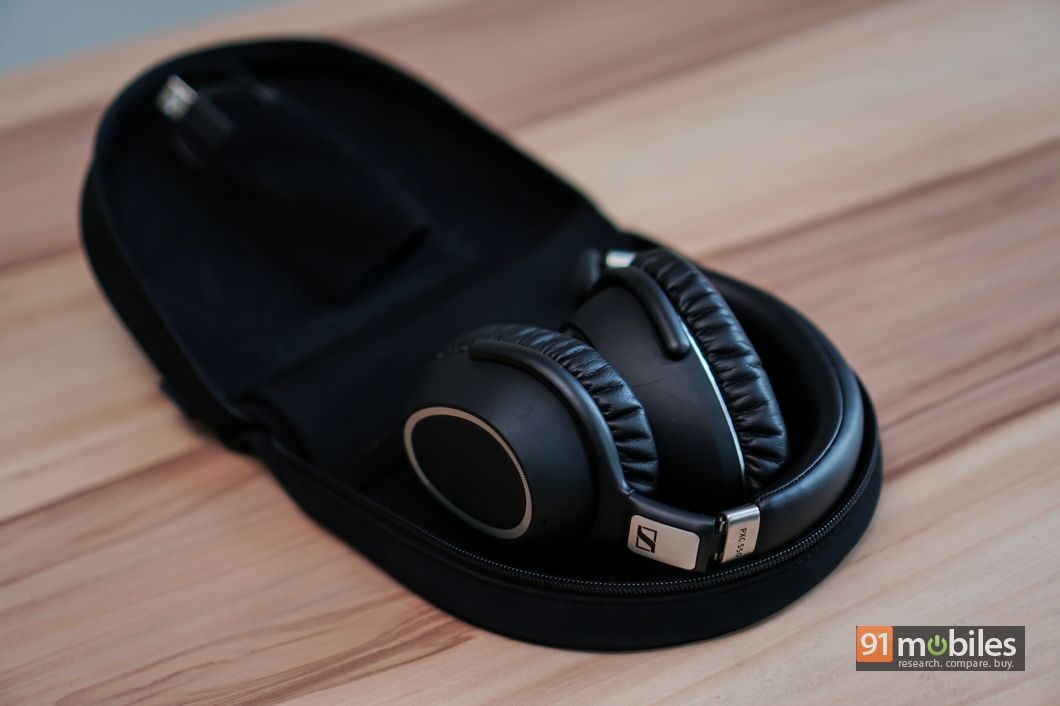 If you’ve ever shopped for a Sennheiser product online, then you’d know that the company doesn’t like to experiment with colours. Almost all of the brand’s headphones come in a standard black and silver finish, with some hints of blue inside the earcups here and there. The PXC 550’s have been coated in black and silver too, but seeing how Sennheiser has targeted the ‘business traveler’ audience with these headphones, the monochromatic colour scheme gives them a fairly understated and mature look. While shelling out 30K for a pair of headphones might not gel well with the average joe, the use of premium materials in the construction somewhat justifies the price tag of the PXC 550. The headphones come with an adjustable metal headband which has a cushy leather padding up top. Although the cans have been constructed out of plastic, the soft cushion earcups are covered by faux leather. At 227 grams, the PXC 550 is relatively lightweight and can be folded to fit comfortably inside the included carry case as well. The hinge mechanism of the PXC 550 works flawlessly, and it doesn’t creak at all. Even though the design of the PXC 550 blends in a crowd of premium headphones, the functional yet sturdy construction is highly appreciated. 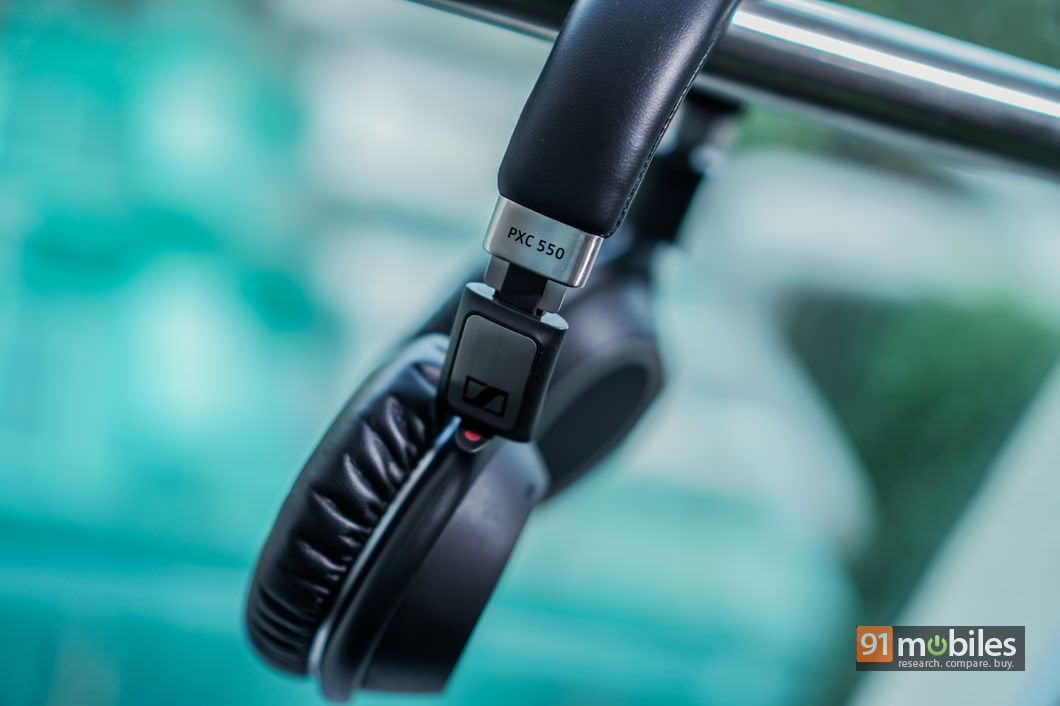 As understated and old-school as they might seem on the outside, Sennheiser has packed a lot of futuristic tech on the inside of the PXC 550 and for the most part, it works fairly well too. Turning the headphones on is as simple as rotating the cups at ninety degrees from a flat position. There are no volume up / down toggles on the PXC 550, or a play/pause button as the headphones utilise touch controls embedded inside the right earcup. A simple tap will play or pause the music whereas sliding up or down increases / decreases the volume. A swipe to the left or right will help you go back or forward within a track. The touch controls definitely contribute to the clean look of the PXC 550, however, they are rather finicky. There is a clear lag between tapping / swiping the right ear cup and command getting registered, which gets annoying if you switch between your songs often. 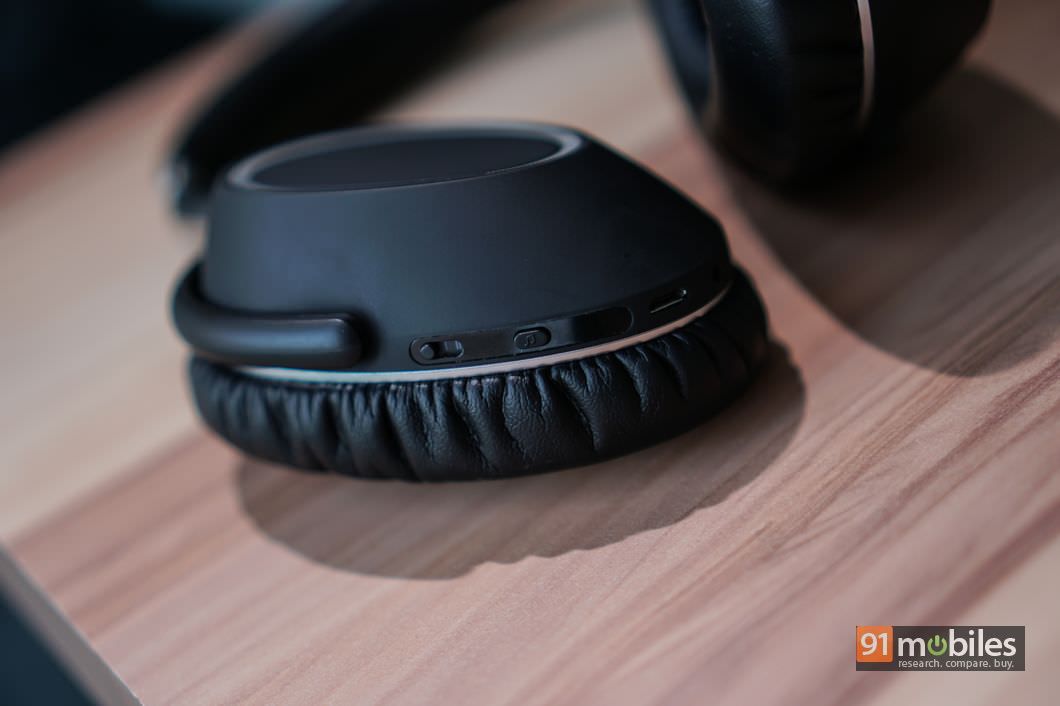 The headphones come with just two physical buttons which are present on the right ear cup. The first will let you choose between different sound presets such as Club, Movie or Speech. Long-pressing the same button will put your PXC 550’s into pairing mode. The second button allows users to switch between three different noise cancelation states. This is the one area where Sennheiser has Bose beat as the latter’s noise cancelation is a binary on or off. The right earcup is also the home to a 2.5mm headphone jack along with a battery indicator and a microUSB port which can be used to charge the headphones. 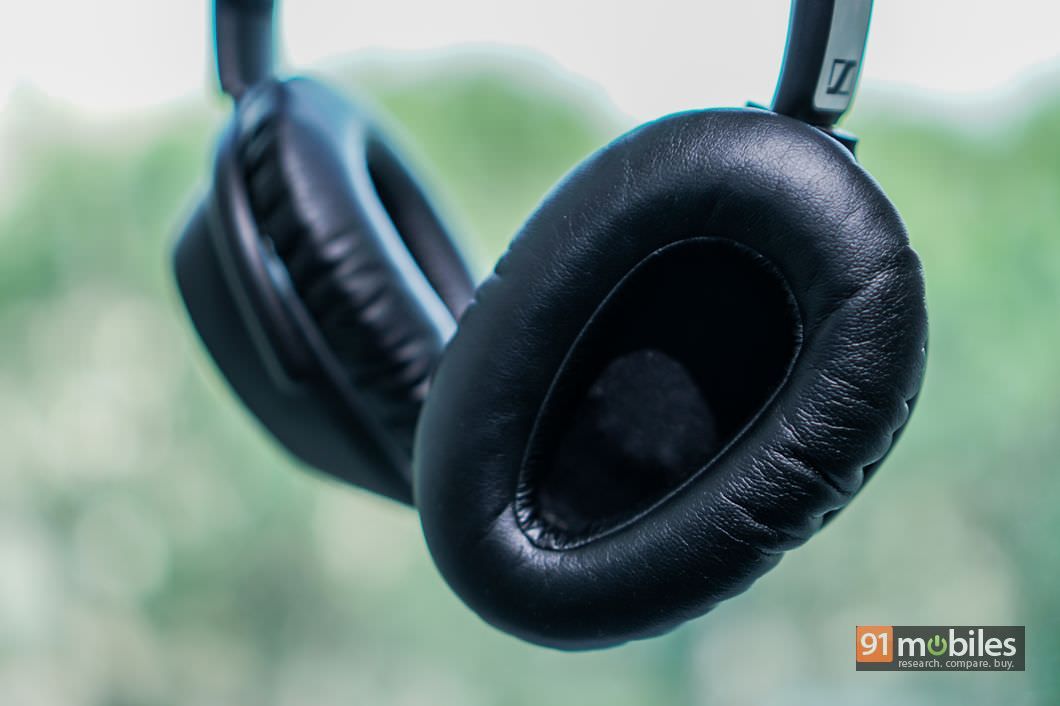 Despite all the tech that has been crammed inside the ear cups, the PXC 550 manages to retain a sleek profile and is ridiculously comfortable to wear for long periods of time. Being as light as they are, I didn’t feel any ear fatigue set in during my long listening sessions. One qualm which many users have with noise cancelation headphones is that they produce a buzzing sound when active. However, that’s not the case with the PXC 550 and I couldn’t hear any noise cancelation artefacts whatsoever. Sound isolation is as good as it gets on the PXC 550  with little to no background noise creeping in once I put on the headphones. 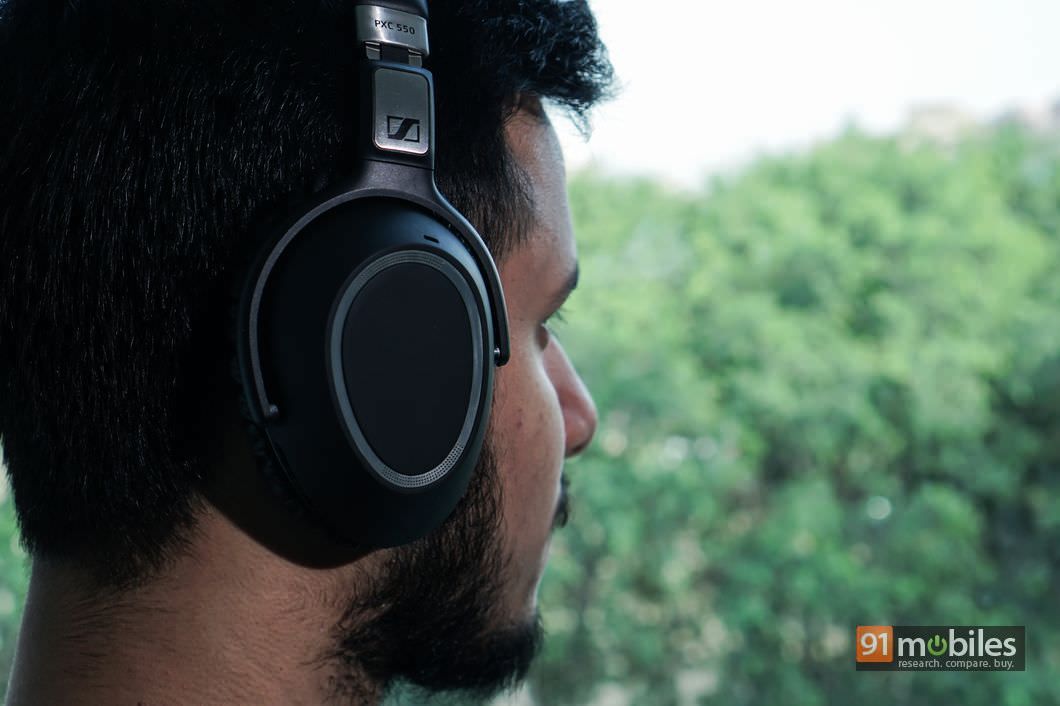 Well, how does the Sennheiser PXC 550 sound? In one word: great. Make no mistake, the PXC 550 isn’t neutral sounding by any means. Being a consumer grade product meant to appeal to a wide range of audiences, Sennheiser has tweaked the sound signature to suit everyone’s sensibilities. But as is expected from any premium pair of cans, the Sennheiser PXC 550 performed extremely well. The bass was tight and punchy, had sufficient depth to it and wasn’t overwhelming by any means, which is a good thing. Ofelia K’s Hawk Fly Tiger Run showcased the headphone’s stellar performance in the sub-bass and bass frequencies. The drivers kick in deep when needed and deliver every single beat with just the right amount of thump.

The mids do seem a bit muffled, which gets noticeable when there are a lot of instruments playing in the background but it still doesn’t take a lot away from the listening experience. To my ear, the highs have been emphasised relatively more than the mids which make listening to certain guitar riffs an absolute joy on the PXC 550. Direct Hit’s Chemical Ability is a great example of the exemplary mid frequency performance of the PXC 550. The vocals in the song were a bit subdued but you’ll be able to hear every single note strummed using the electric guitar clearly. The soundstage is roomy and the headphones are spot on when it comes to imaging too. Every single note lands with exceptional detail and I believe even untrained ears can distinguish between the different instruments being played in Arctic Monkey’s rock song Do I Wanna Know. 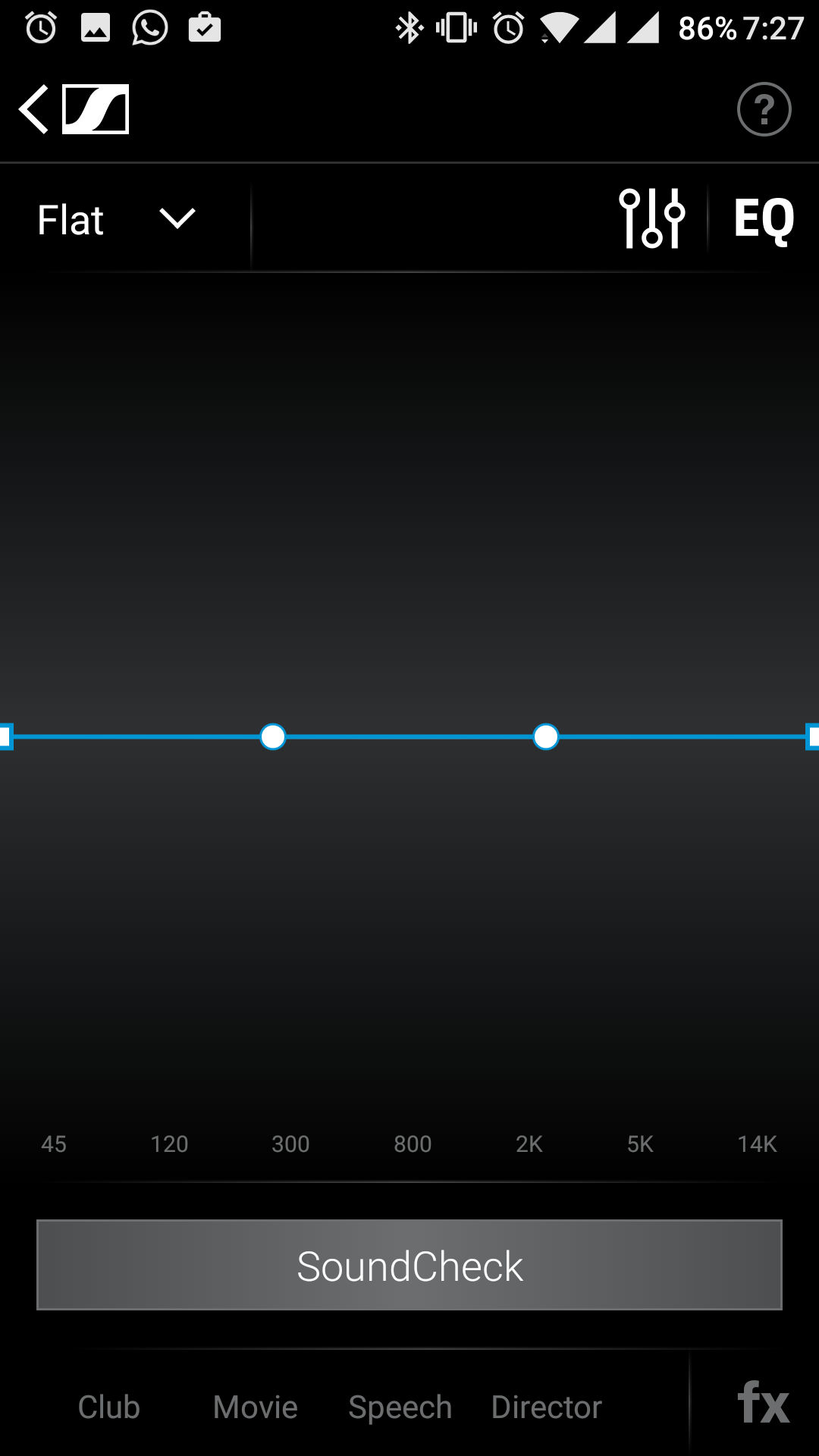 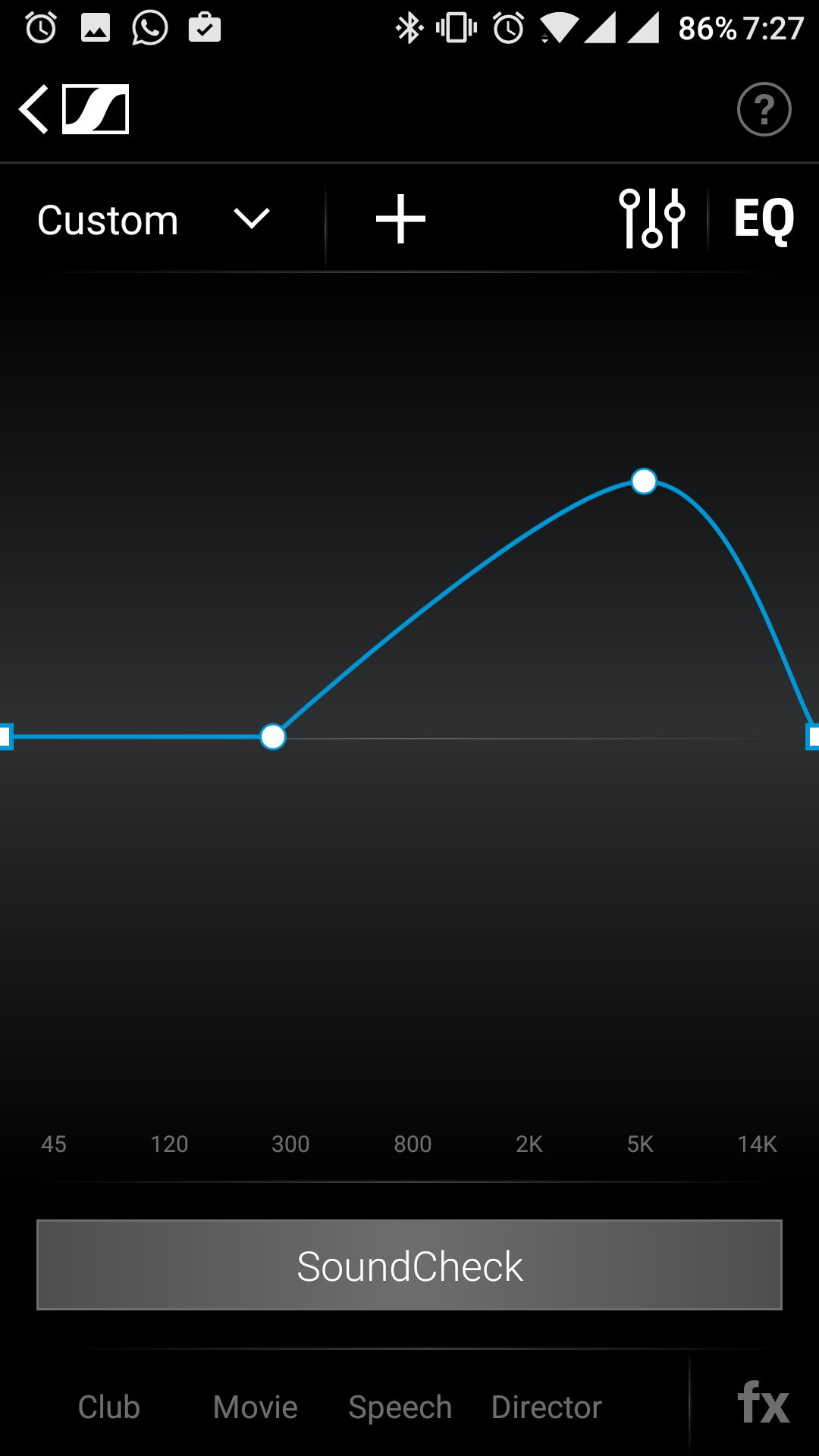 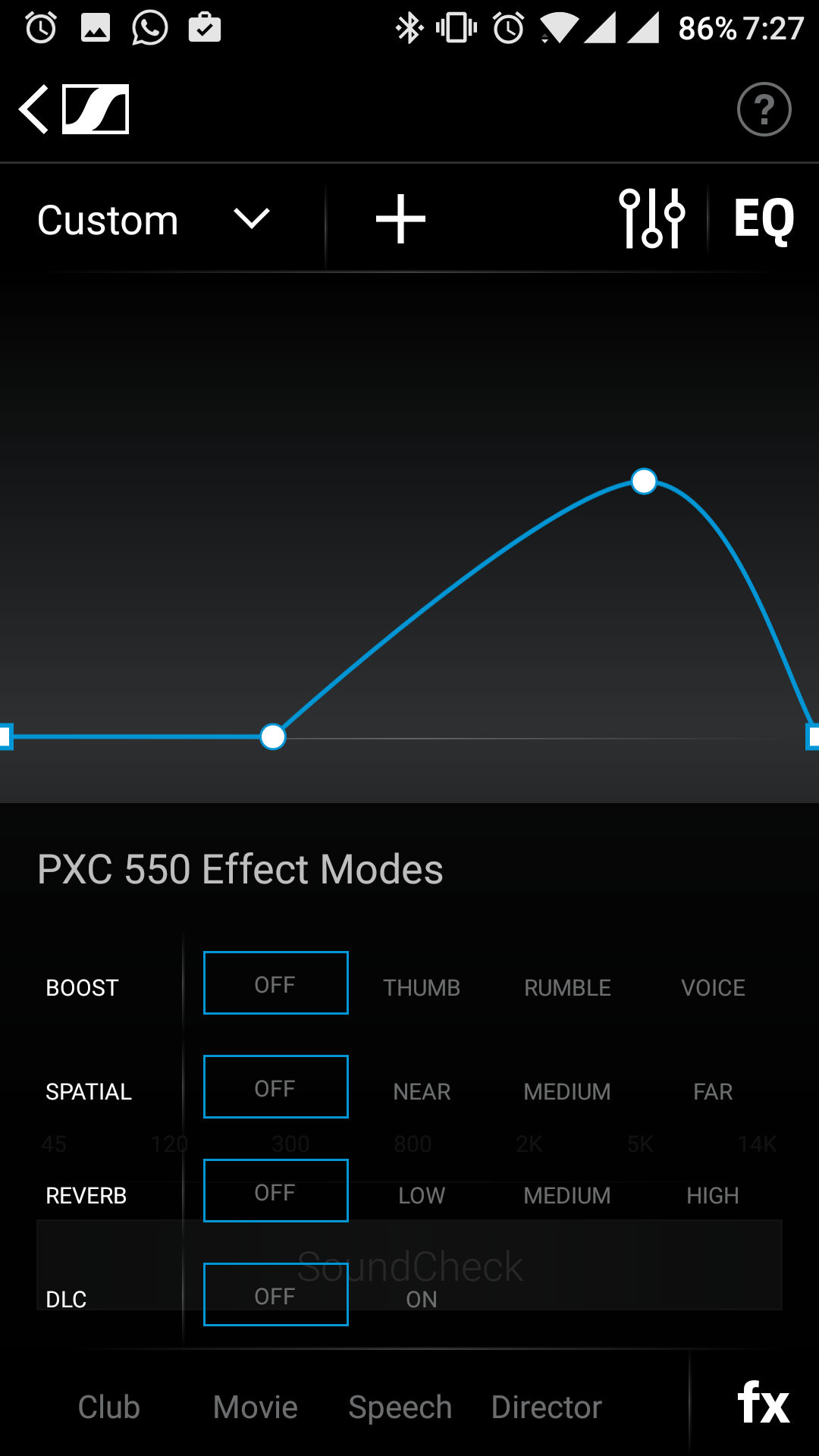 And, it gets better. If you don’t quite like how your PXC 550 sounds by default, you can fine-tune the headphones by using Sennheiser’s CapTune app. The app primarily has two different sections to tweak the sound of your headphones – the equalizer and the fx. The equalizer will let you play with the frequency response curve of your audio output. You can manually change the shape of the curve or use any one of the nine presets. Unfortunately, this will only work for the music that’s being played from the app itself and the only third-party music streaming service which is supported on CapTune is Tidal, which is not even available for streaming in Indi.

On the other hand, the FX setting on the app is related to the effects button on the headphones, which lets you cycle between different sound presets such as Club or Movie. Within the app, the FX setting has four different parameters you can adjust namely Boost, Spatial, Reverb, and DLC. However, the caveat here is that you can only modify the settings of the Director effect. 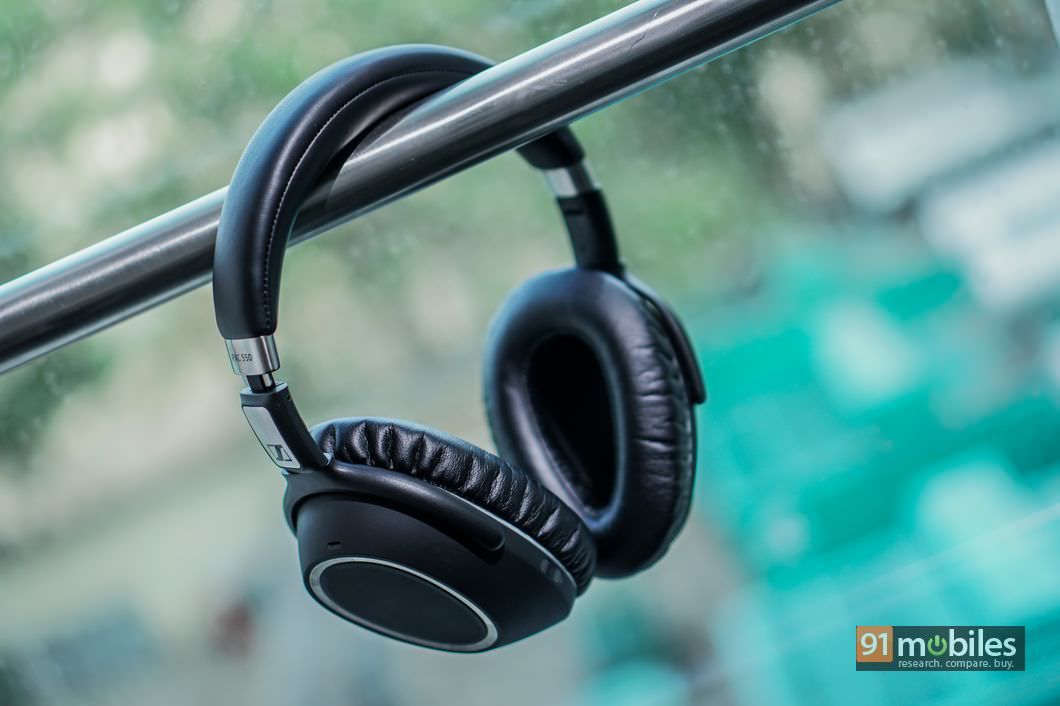 Talking about the Noise Cancelation of the headphones, it doesn’t offer the “pin-drop silence” effect that one associates with a pair of Bose, but it’s still good enough. The headphones do a good job at drowning down most of the ambient noise but struggle when the outside noise is a little too loud. Sennheiser has provided three microphones with the PXC 550 for utmost call clarity as well. I didn’t come across any call drops and the Bluetooth connection was rock solid. The call quality on both ends of the line was great too. The headphones offered a generous 17 hours of music with the ANC on and took a little over three hours to achieve a full charge.

Should you buy them?

The Sennheiser PXC 550 retails for around Rs 30,000 and at this price, it is one of the most feature-packed headphones you can get. They deliver good sound quality, have a great build, are wireless, comfortable, can be folded for added portability, and come with ANC support – all the right ingredients to make a good travel-friendly headphone. But most importantly, they are easy to use. Just pick the headphones up, twist the ear cups and you’re good to go. 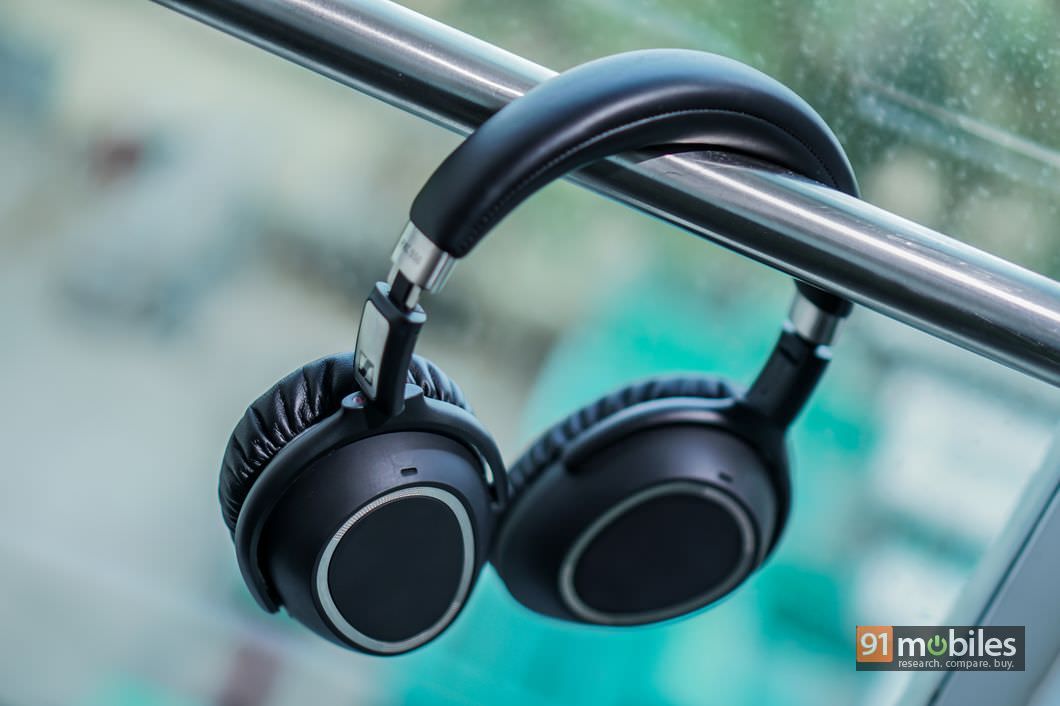 However, they are also expensive, and for Rs 30,000, the Bose QC35, with its superior NC performance, seems like a pretty good deal too. Therefore, if you are confused between the two, ask yourself this: do you want the fancy features which the PXC 550 brings to the table or would you rather prefer a much superior noise cancelling tech.

For what it’s worth, Sennheiser could be on to a winner here but the prospect of a long trip seems a lot less daunting to me if I have a pair of Bose QC 35 in my backpack purely because of its superior noise cancellation. 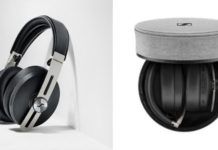 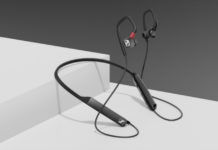 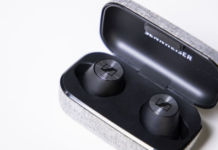 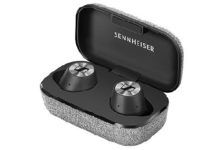 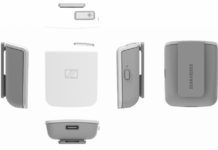 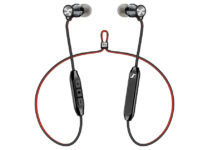 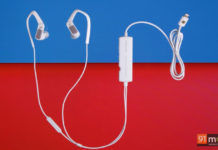 Sennheiser Ambeo review: the next big thing in the evolution of headphones 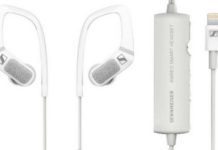