91mobiles.com
Home Feature The OPPO F19 Pro is the phone to beat in the mid-range... 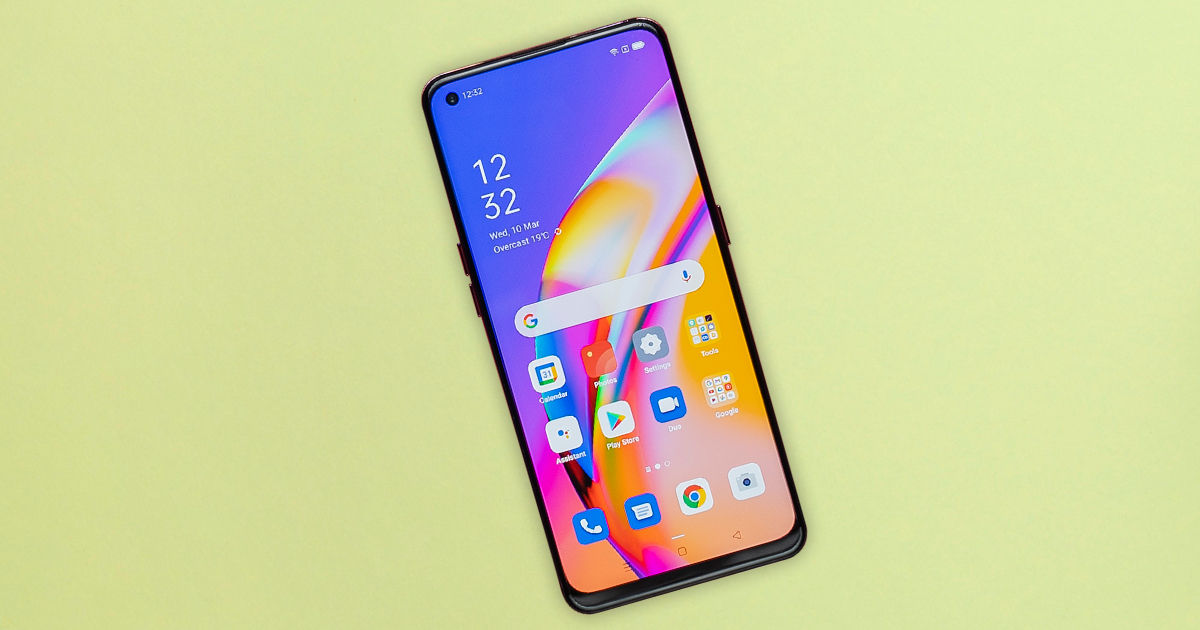 OPPO has unveiled the new entrants to its F Series, and they are shaping up to be the ultimate gladiators in their respective price segments. Case in point, the OPPO F19 Pro, which epitomises everything the F-Series has stood for over the years and has plenty of amazing features packed into a stylish design, including AI Color Portrait Video, 30W VOOC Flash Charge 4.0 support, the works. At just Rs 21,490, the phone comes laden with enticing features and has already become a coveted device in its own right. We tested the phone and here’s why we think that the OPPO F19 Pro is the ultimate mid-ranger to own right now.

Backed by a slew of video-first features

The OPPO F19 Pro’s camera experience is defined by its AI Color Portrait Video feature. We used the phone and was amazed to see that this mode harnesses the phone’s AI smarts to change the background of the video to black and white while retaining the vivid colours of the subject, thereby making them stand out in the videos. While we are used to seeing such a thing in photographs, having something like AI Color Portrait Video working its magic in videos as well is truly mind-blowing. Plus, it makes for great social media content, especially when you want to flaunt your new clothes or want all the eyes on you.

There are a few other video-focused attributes on the OPPO F19 Pro that impressed us a lot. Dual-View Video, for instance, records videos with the front and rear cameras simultaneously, allowing you to not only film the action but also your reaction to it. The feature works as advertised and as you can tell by the samples we’ve attached, it will surely bedazzle your audience by offering a unique, 2-in-1 perspective. Suffice it to say, if you are a new age video content creator and have been thinking about vlogging on platforms like YouTube, Instagram Reels, you might want to pick up the OPPO F19 Pro.

On to the photography side of things, besides the regular photography chops, the phone also comes equipped with a Night Plus mode that specialises in capturing gorgeous cityscapes during the night. Night Plus features three different filters, namely Cosmopolitan, Astral, and Dazzle that, by means of some software trickery, bring cityscapes to life. Cosmopolitan increases the saturation of red, orange, and yellow colours within the image, thereby making the lights in your shots appear warm and comforting. It is perfect for nighttime shots of scenes that have too many lights in them. Astral is more apt for shots that include skies as well as buildings, as it turns the sky and the shadows greenish-blue, while more adding orange and yellow to bright lights and lit up streets. As for Dazzle, it makes the glittering lights in your photographs brighter. In scenes that have multiple buildings, this mode will definitely create a really neat dazzling effect. All these features make sure that the F19 Pro brings a scintillating camera experience to all those who buy it.

The OPPO F19 Pro ships with a 4,310mAh battery that charges at a whopping 30W, thanks to support for VOOC Flash Charge 4.0 tech. As a result, the OPPO F19 Pro can be fully refuelled in just 56 minutes. And on the off chance you’re in a rush, a 5-minute top-up will offer you talk time of around 2.9 hours. Isn’t that super Awesome! The smartphone’s capacious battery should suffice a day’s worth of usage for most buyers, and if you’re judicious with your usage, then the phone could even last you for two days straight.

The OPPO F19 Pro has opted for a minimalistic sleek design that is bound to turn heads. The handset’s back is made of a composite panel that gives a premium in-hand feel, which is comparable to glass-back devices. A fringe benefit of the same is that the finish also makes the back panel more resilient to scratches and scuffs from accidental drops. What’s more, the smartphone is available in two eye-catchy colours, namely Fluid Black and Crystal Silver, all of which exude youthful and premium charm. 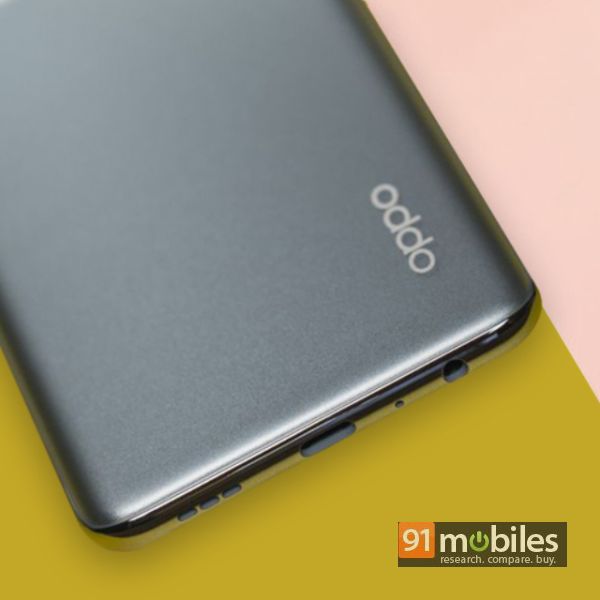 Towards the front, the handset ships with a bezel-less display measuring in at 6.43-inch and offering a Full HD+ resolution. The panel is of the AMOLED variety too and consequently, will pave way for a fantastic experience when watching movies and TV shows. What’s more, despite its cutting-edge hardware, super powerful 4310 mAh battery, the OPPO F19 Pro weighs in at just 172 grams and is just 7.8mm thick, making it superbly sleek and lightweight. We must say that the not only looks gorgeous but is a power-packed device too

The OPPO F19 Pro runs on the tried-and-tested, octa-core MediaTek Helio P95 chipset that offers plenty of compute per buck spent. What’s more, the smartphone’s powerful SoC is further backed by the company’s MediaTek HyperEngine technology, which optimises the network latency, operations, image quality, and load scheduling to comprehensively improve the performance and gaming experience on the phone. The phone’s front camera is a 16MP unit with plenty of AI features complementing it. 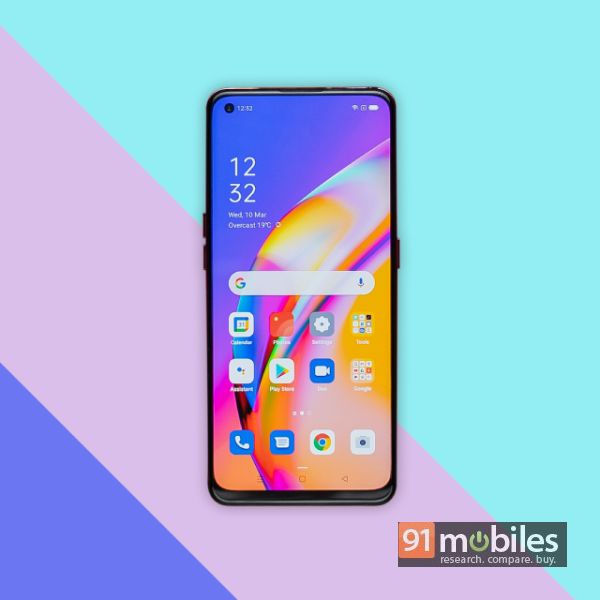 All things considered, the OPPO F19 Pro is one beast of the smartphone. The device is a true value for money proposition and is a must-buy for those wanting a feature-packed mid-range smartphone. Interested buyers need to shell out just Rs 21,490 for the phone’s base 8GB + 128GB variant and the first sale of the device starts today. While the 8GB + 256GB configuration will cost you just Rs 2,000 more at Rs 23,490 and will go sale starting March 25. The device will be available across mainline retailers and you can also order from e-commerce portal Amazon.in. To make things even more enticing, the company is letting early adoptees of the handset cop the newly launched OPPO Band Style for just Rs 2,499 (MRP Rs 2,999) and the OPPO Enco W11 TWS earphones for just Rs 999 (MRP Rs 3,999) too. The brand is also offering numerous offers with the phone, such as:

So, what are you waiting for? Head on over to Amazon or OPPO’s website and get your F19 Pro today!