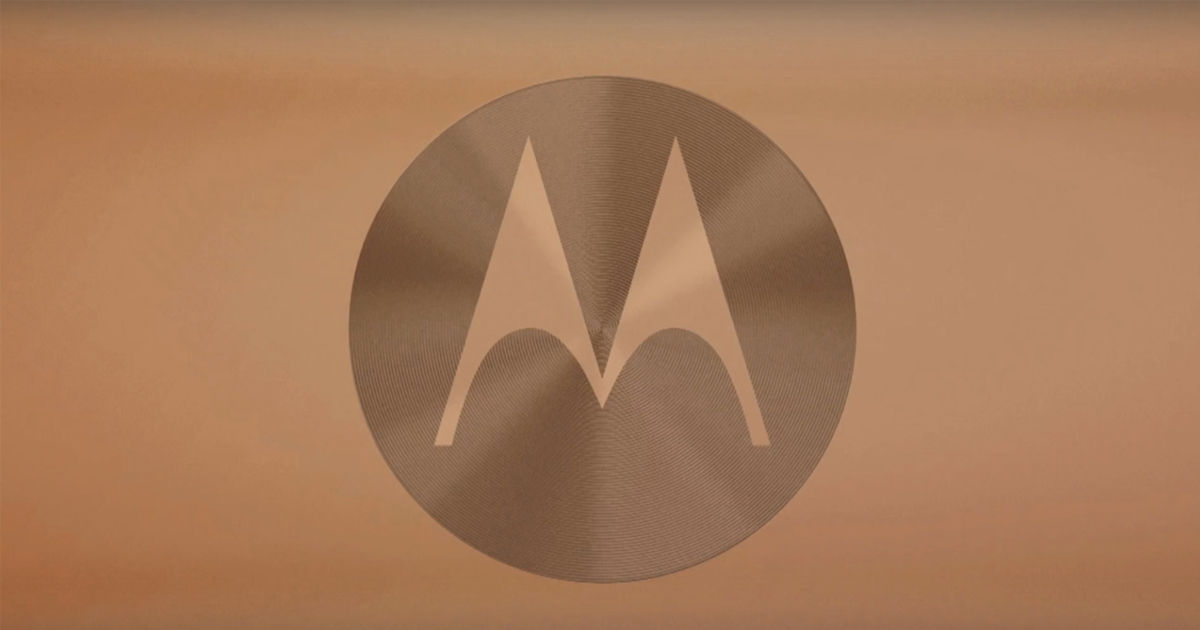 Although its advanced projects and technologies division was lost to Google when Motorola was sold to Lenovo in 2014, the company has still managed to stay on the cutting edge of the mobile industry, with its third generation foldable handset, a Razr-branded clamshell codenamed Maven, set to debut later this year. And besides working on yet another foldable, a Maven successor codenamed Juno, the company is in the early stages of developing an even more ambitious device: a so-called rollable phone known internally as Felix.
As a category, rollables are still in their infancy: OPPO has developed a working concept phone it calls the X 2021, and LG, before exiting the smartphone business altogether last year, came very close to releasing a phone known simply as LG Rollable. But Felix differs significantly from those two efforts, in which a standard-size, portrait-oriented smartphone expands horizontally as the flexible screen unfurls to become wider and thus adopt a shape more akin to a tablet in landscape orientation.

In Motorola’s first attempt at rollable technology, the device expands vertically, with about a third of its display, when compact, wrapped around a spindle at the bottom and facing backwards. The motorized screen then unfurls to make the overall handset taller, not wider, as in the cases of the OPPO and LG devices.
Conceptually, it seems to follow Motorola’s adoption of foldable technology: whereas other companies have primarily employed foldable displays to enable regular-size phones to expand in size, Motorola’s Razr lineup has concentrated strictly on making those same-size phones more pocket-friendly.

There are some important caveats here, with the most salient being that Felix is still in very early stages of development. In fact, the software being designed for it — enabled by a new capability in Android 12 to sectionalize a single, contiguous display — initially needed to be tested on a modified Edge 30 Pro, because Motorola did not yet have a working hardware prototype. So it’s safe to say that Felix is at least a year away from retail, if not more.
And of course, since plans are always subject to change, it may yet take on a different form altogether, or different characteristics, prior to release — or judged to be untenable for market, period.
Show Full Article
ShareTweetShare
Share