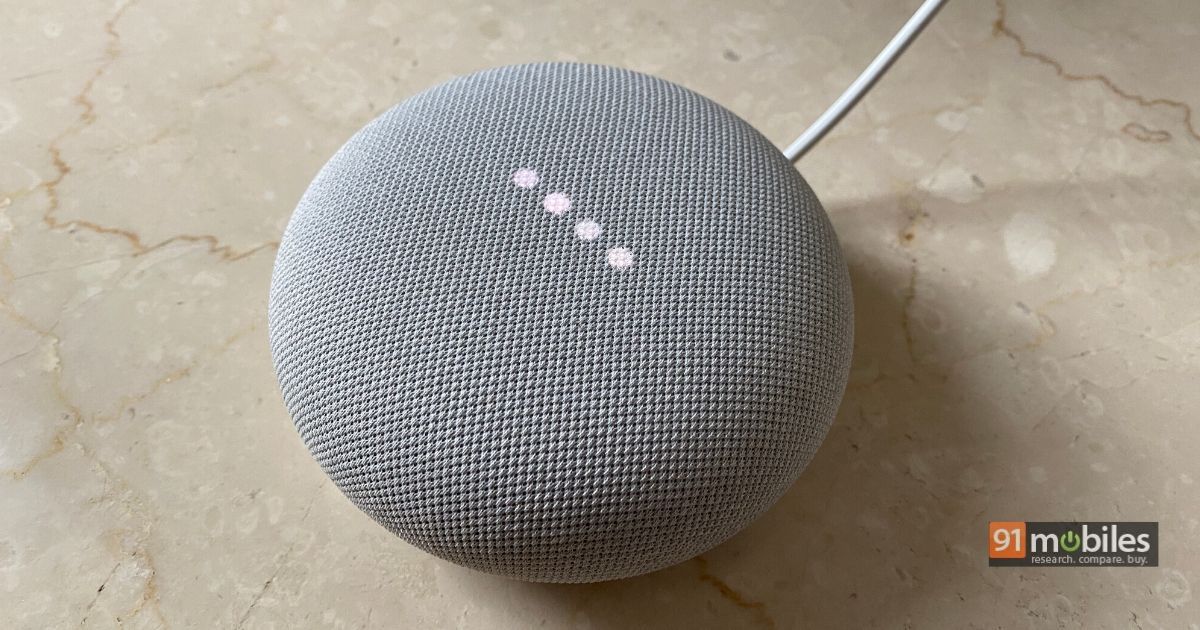 “The Nest Mini is a mini smart speaker with big sound”

Google’s Nest in India has just been blessed with the pitter patter of tiny feet, and if you can’t wrap your heads around this corny statement, I’ll have you know that I’m referring to the new Nest Mini smart speaker. The Nest Mini was announced last month at Big G’s annual fall event last month , which also saw the launch of the Pixel 4 and the Pixel 4 XL. While, these flagship phones aren’t making their way to our shores, the Nest Mini has just landed in India, adding to Big G’s smart speaker lineup. 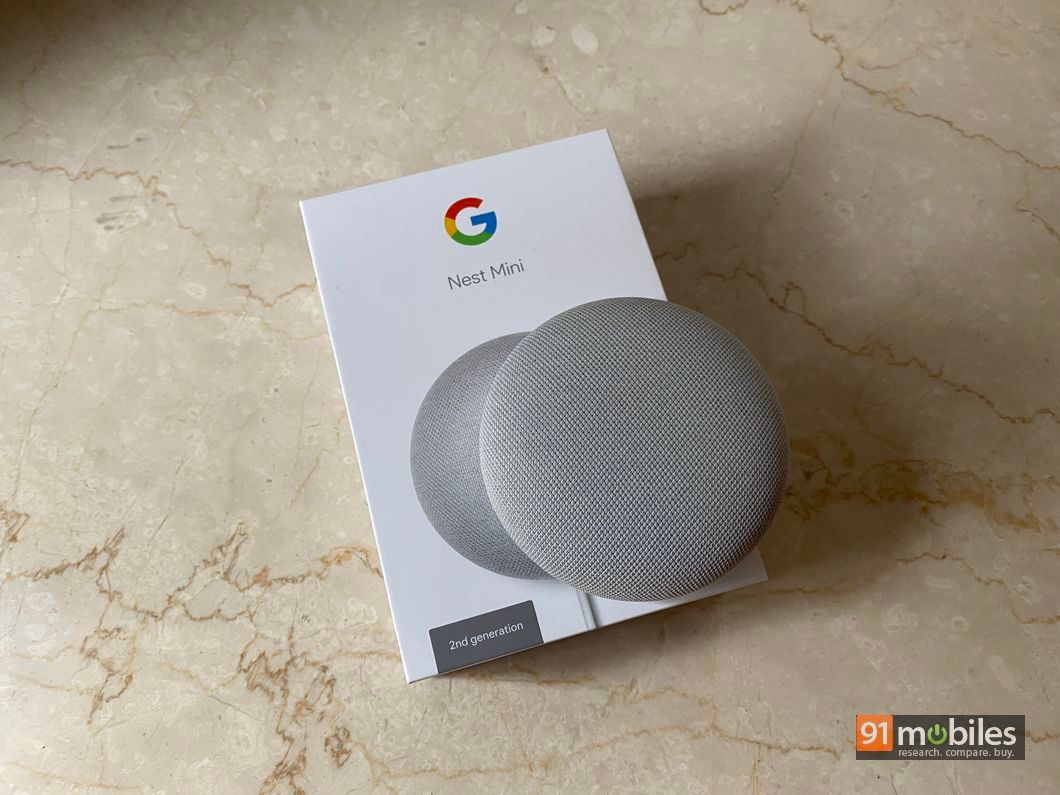 The Nest Mini comes as an upgrade to the Home Mini, the Google Assistant-powered smart speaker that the brand launched in the country last year. While the premise remains the same, the new model boasts better sound quality and some new features as compared to its predecessor. Plus, the new speaker can be mounted on a wall, thereby saving you a bit of shelf space. Not that it needs a lot, since the tiny round device has a small footprint. 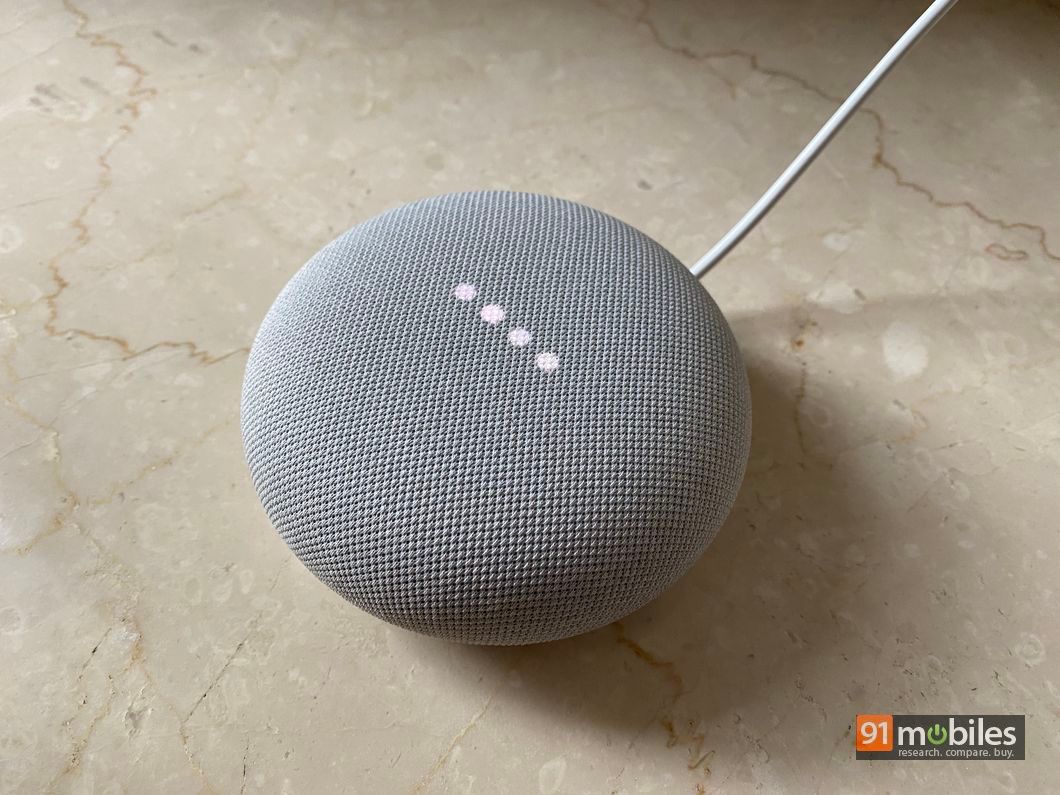 It’s covered in fabric made from recycled plastic bottles, just in case that helps you sleep better, and also has a mic kill switch on the side for ensuring privacy. You can tap either side to adjust volume, and on the middle to play or pause music. 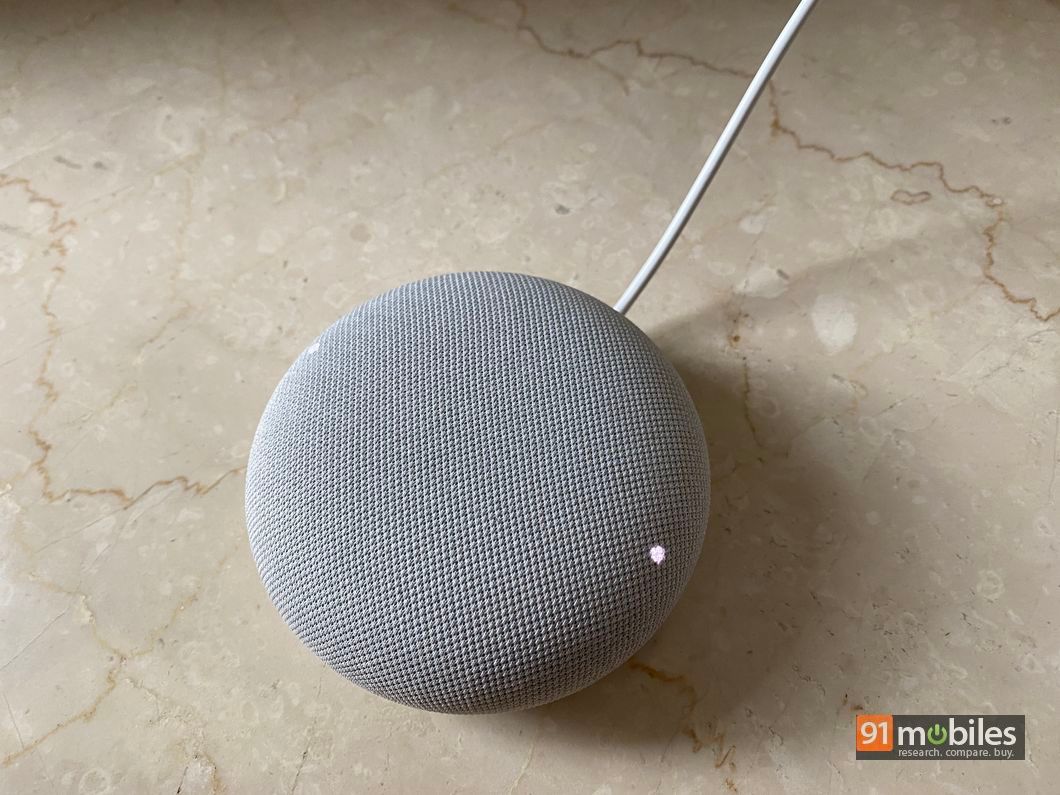 There’s a new ultrasound tech that detects when you move closer, lighting up the audio controls to make them easier to locate. It also adjusts sound on its own based on ambient noise – which is nifty for a device this diminutive in size. Volume is indicated by a strip of LEDs that light up in the middle. The Nest Mini is supposed to be faster in comparison to its predecessor, thanks to the inclusion of a dedicated machine learning chip that moves some number crunching that was hitherto was being done on the cloud, locally on to the device. However, I couldn’t really make out the difference in my usage. Also note that while the Nest Mini does have Bluetooth (for connecting it with bigger Bluetooth speakers), there’s no 3.5mm line-out for wired connectivity. 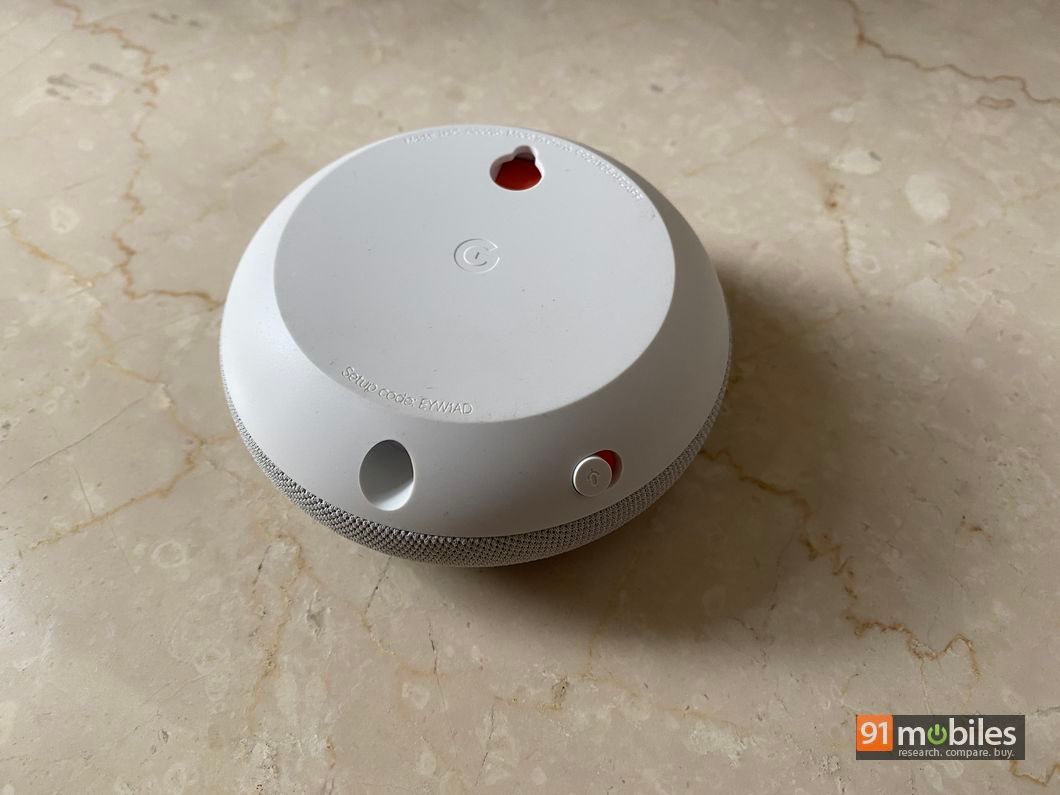 As usual, the Nest Mini brings with it the same capabilities as its older siblings, the Home and the Home Mini. Just say ‘Ok Google’ or ‘ Hey Google’ to wake it up from slumber and ask it to play music, give you weather updates, set alarms or reminders, or make voice-based searches on anything under the sun. It can also be used to control compatible smart home stuff like lights and plugs. For streaming music, quite a few services available in India are supported – Spotify, Gaana, JioSaavn, Wynk, and Google’s own YouTube Music. You can use the Nest Mini to control Chromecast, set up multi-room audio if you have more than one Google Assistant speakers or smart displays, and even move the audio from one room to the next as and when needed.

While many of these features and the overall essence remains the same as earlier, the one area where the new Nest Mini shines over and above the Home Mini is definitely sound quality. Not only can it get quite loud, the audio is much richer, with a fuller, more well-rounded feel and better bass. So much so that the Nest Mini can actually be used to play music, which is something that can’t be said for the tinny-sounding Home Mini. 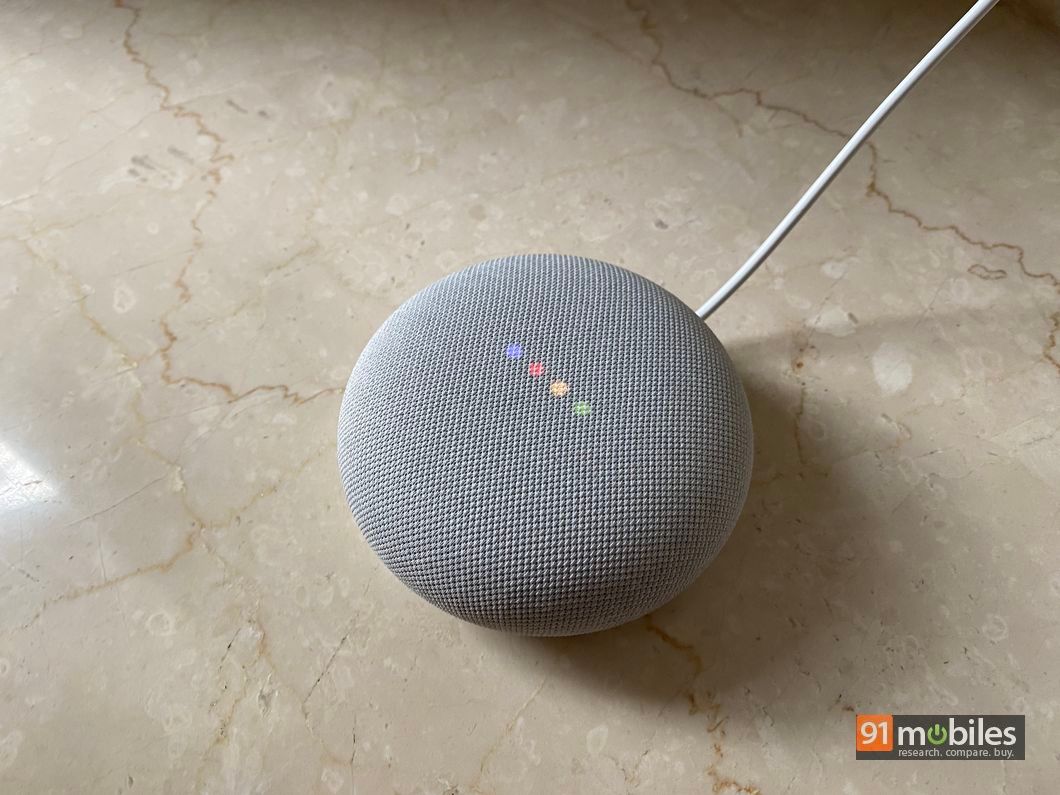 The Nest Mini is priced at Rs 4,499, and makes for a solid entry-level option for someone buying their first smart speaker. The device competes directly with the Amazon Echo Dot (review), and the choice between the two isn’t an easy one. While Google’s entry sounds better, is “smarter” and offers better personalised results for queries, the Alexa-powered Echo Dot is a little more versatile in terms of capabilities, especially those that involve smart home gadgets. At the end of the day, you’ll need to decide and choose one between the two based on the existing devices you currently have, and the ecosystem you’re a part of. For example, if you’re an Amazon Prime member, buying an Alexa-based smear speaker makes more sense because you can make use of Amazon Music and order stuff off the e-commerce website using your voice. On the other hand, the Google Assistant-powered Nest Mini is a better, smarter choice if the idea of a smart assistant that knows almost everything about you appeals to you. And no, that’s not creepy at all.