“With its quality, the Nexus 6P has managed to change our notion about its lineage faring badly when it comes to the imaging department”

Google introduced the Nexus One back in January 2010 with the aim of showcasing the best of Android. Since then, the series has grown stronger with many more devices, but sadly none of them were able to live up to the expectations set by Google. One of the major contributing factors to the same was their poor camera performance. None of the devices in the Nexus range were able to deliver good image quality. Until now that is. With the latest Nexuses, the internet behemoth is promising superb performance in the shooting department. 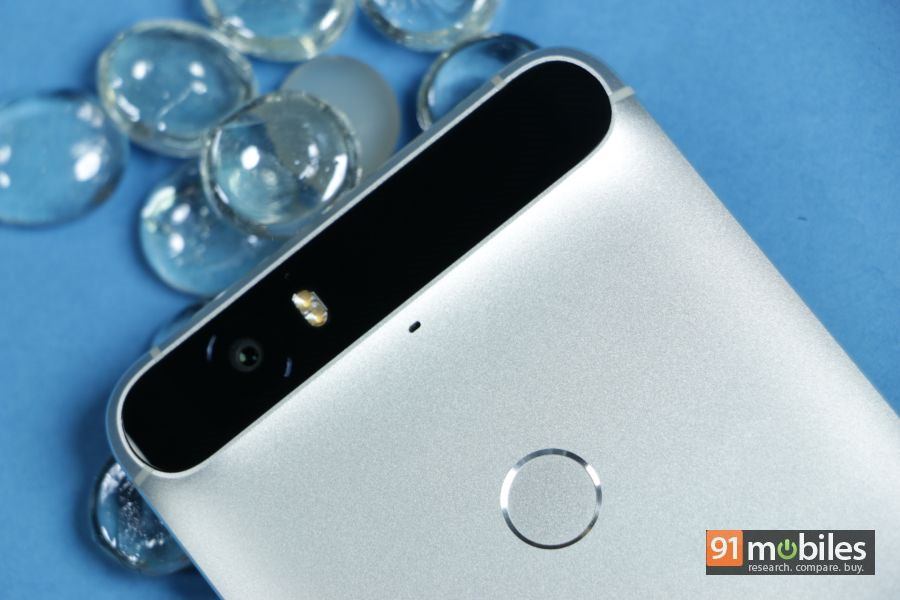 To put the brand’s claim to the test, we clicked a number of images with the Nexus 6P (first impressions). In terms of camera specs, the phablet seems to be well-equipped as it features a 12.3-megapixel sensor at the back with a pixel size of 1.55 microns and an aperture of f/2.0. The main camera is accompanied by a dual-LED flash module, just like its sibling, the Nexus 5X (first impressions | camera review). At the front however, it gets a higher-resolution 8MP camera for impressive selfies.

Let’s check out the images captured by the Nexus 6P. 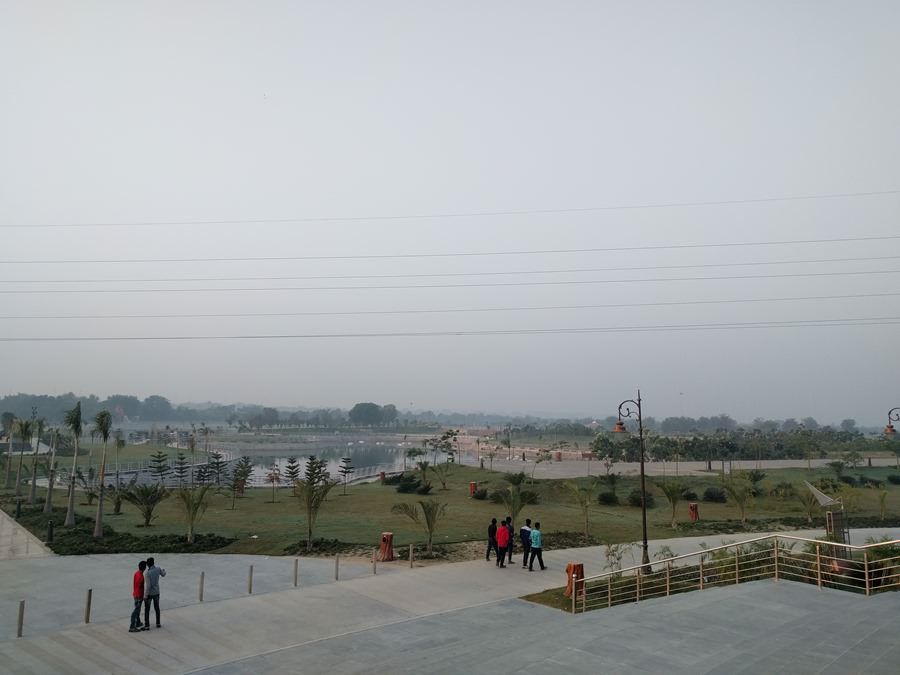 The above shot gives us a good idea about the capabilities of the 12.3MP snapper on the Nexus 6P. Various subjects have been captured well, and they don’t lose their sharpness even when zoomed in. However, the colour reproduction doesn’t seem as impressive. 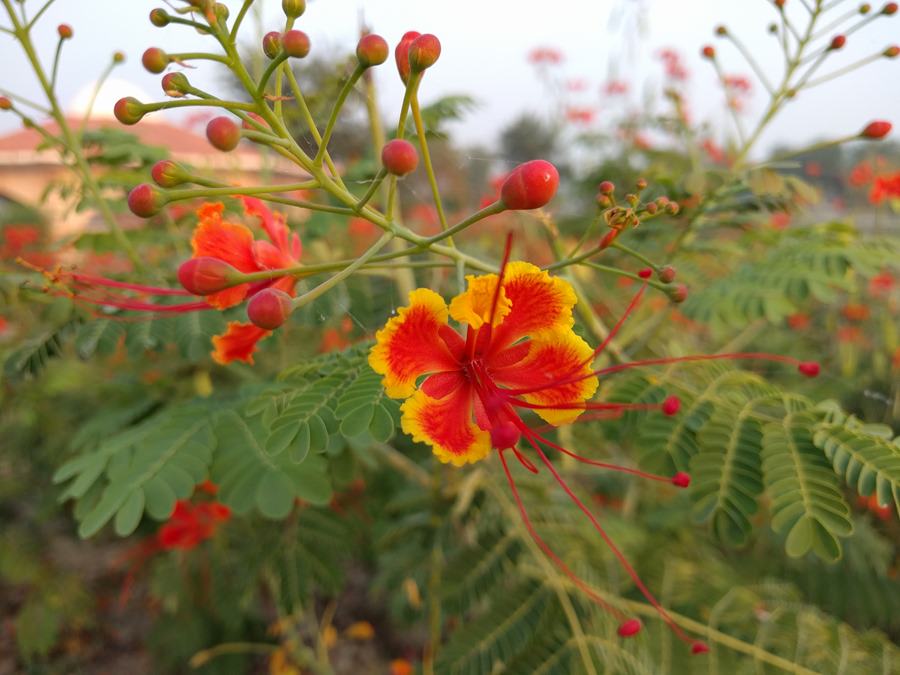 Not just landscape images, the camera seems to be doing equal justice to macro photography. The flower has been captured beautifully, and unlike the previous image, colours also look nice. There’s a bokeh effect too, and while the image remains sharp, let’s see if our view remains the same when it’s magnified. 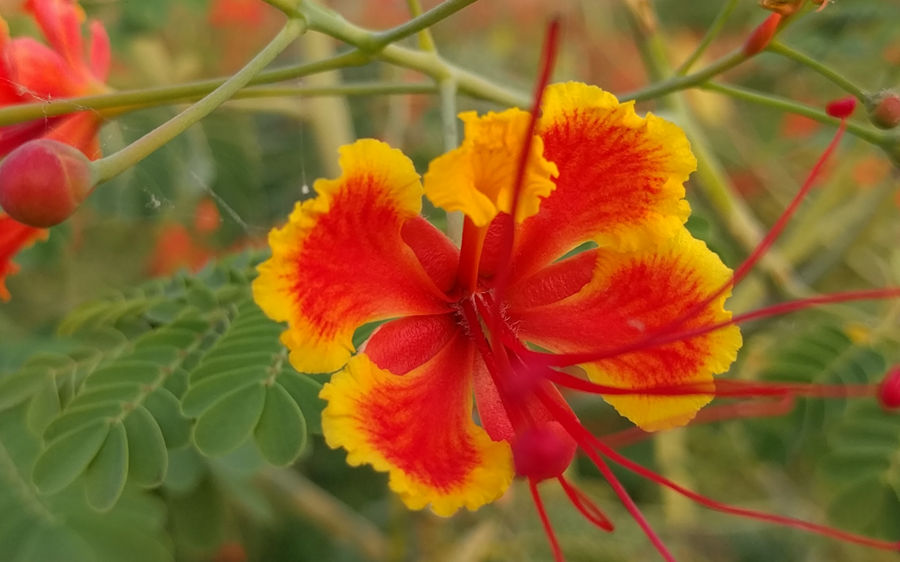 The fact that you can easily discern the spider’s web in the image goes on to show that the Nexus 6P’s shooter captures ample detail. 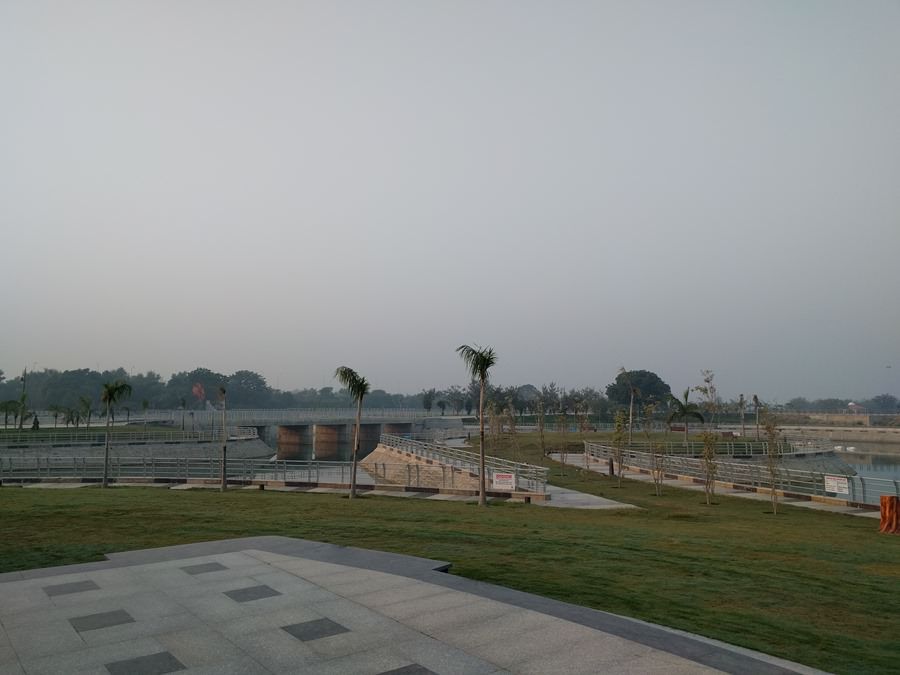 While capturing landscape images, most cameras fails to capture different contrast levels, and that’s why the HDR mode has become quite popular recently. The shot embedded above looks good, but dull, so let’s see what HDR mode on the Nexus 6P can do. 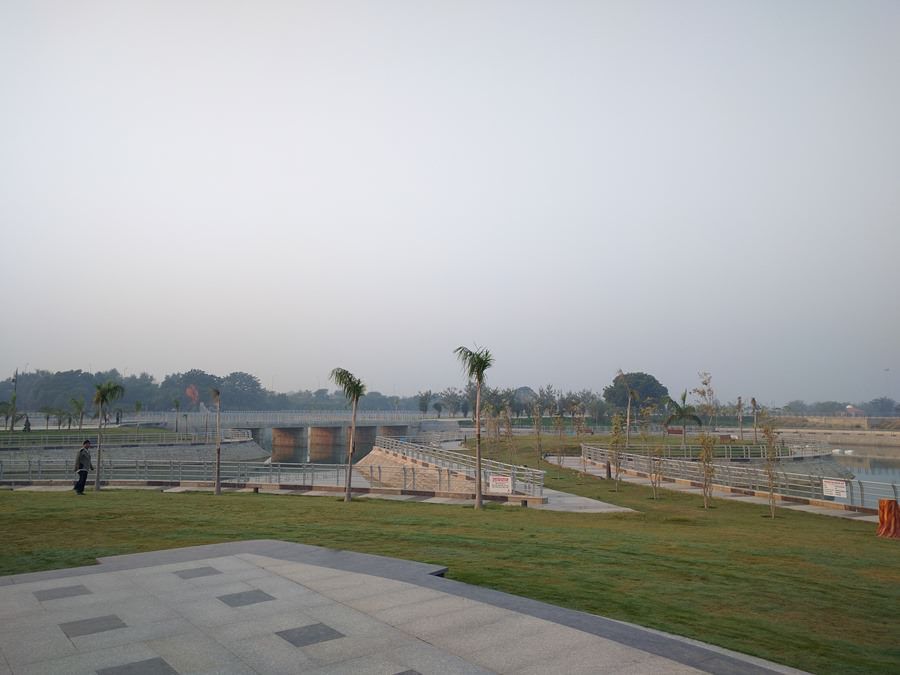 Google has put special efforts in the HDR capabilities of its offering, and hence it’s calling it as the HDR+ mode. Wit the mode, the same scene looks livelier and the colours also look good. 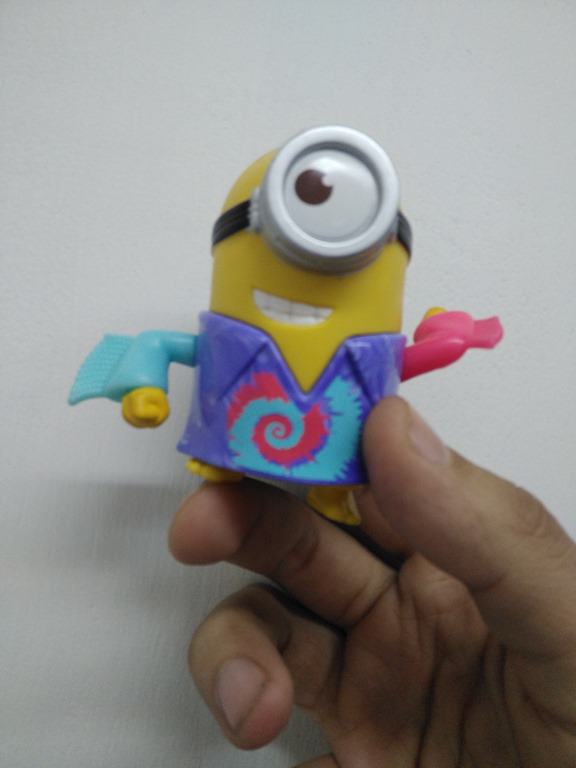 Selfie-fanatics would love the 8-megapixel snapper at the front of the Nexus 6P. The shooter does a good job in capturing the Minion crisply and reproduces the colour well too. 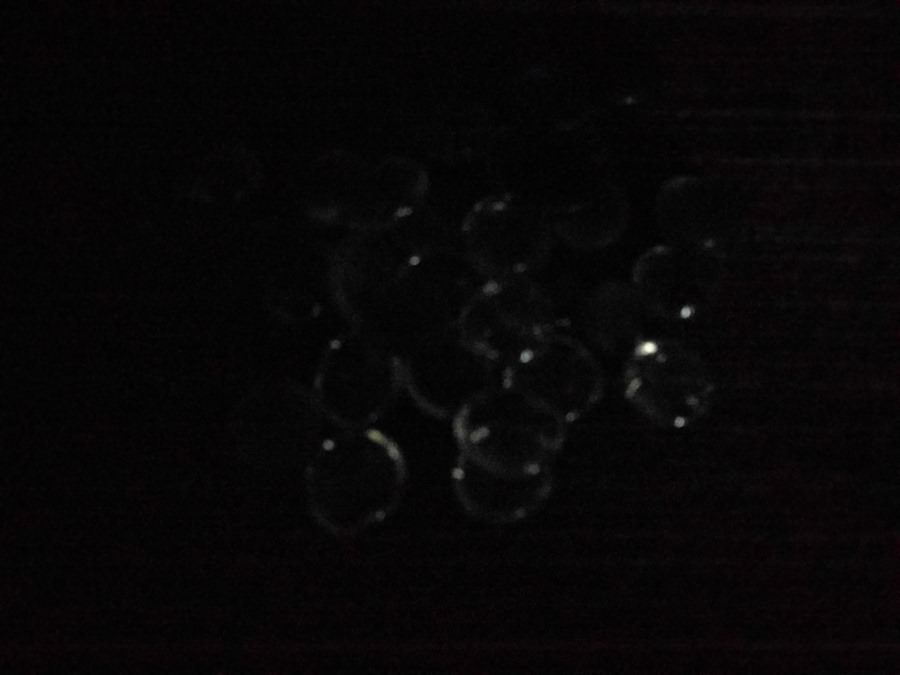 Most smartphones face issues in capturing images in dim light, and the Nexus 6P is also the same. While its wider aperture helps in letting more light into its sensor, we are barely able to make out the subject (coloured pebbles in this case), and can’t discern the colours. 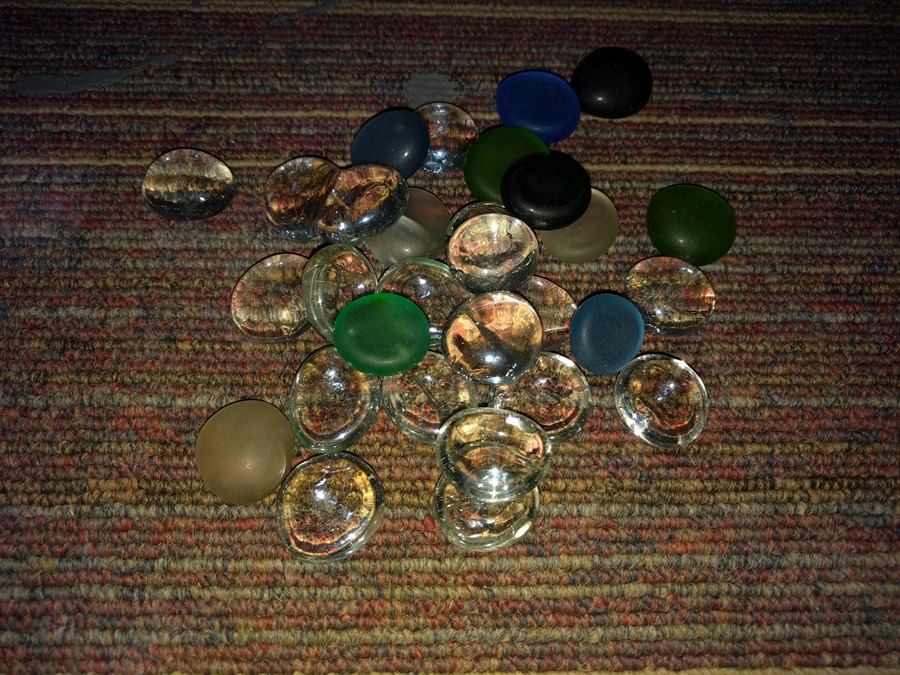 Fire up the dual-tone LED flash however, and the same scene is brightened up immediately. Thanks to uniform illumination, the pebbles are clearly visible along with their various hues. 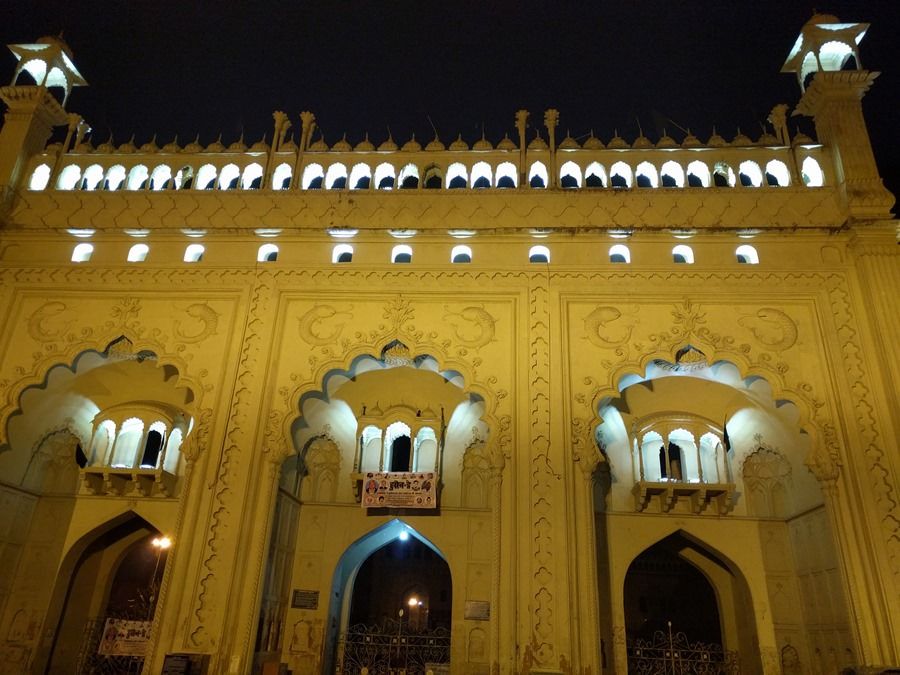 This image looks magnificent, and suggests that the Nexus 6P can shoot well during the night as well. Although the Bara Imambada building is well lit, the good part is that the camera has done an impressive job in utilising the same to capture details and beautiful engravings on the building.

Overall, just like its sibling, the Nexus 6P, has managed to change our notion about its lineage faring badly when it comes to the imaging department. Irrespective of the situation, the images offer impressive sharpness and vibrant colours. It also has super-fast shutter speed and focusses on the subject in a jiffy thanks to the laser autofocus.

The Nexus 6P surely seems to be the best Android smartphone money can buy, but if you’re wondering how well it works in the real life, keep an eye out for our in-depth review.