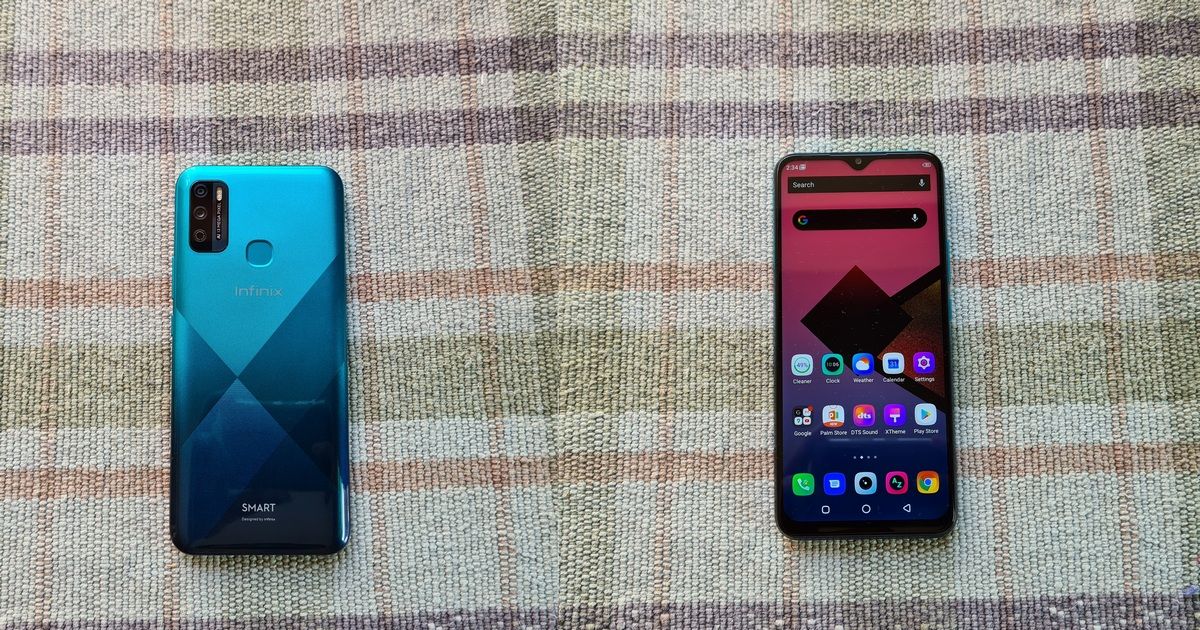 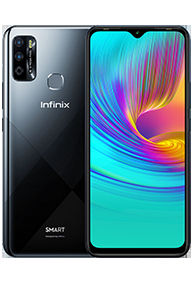 Infinix enjoys a strong presence in the budget and entry-level smartphone segment, thanks to its VFM offerings. To its credit, the brand has made quite a few efforts to bring in a bunch of competitive features at affordable price points. The Infinix Smart 4 Plus is a smartphone that the company announced some time ago and sells for Rs 7,999. So what sets the device apart from the competition? Let’s find out in this review. 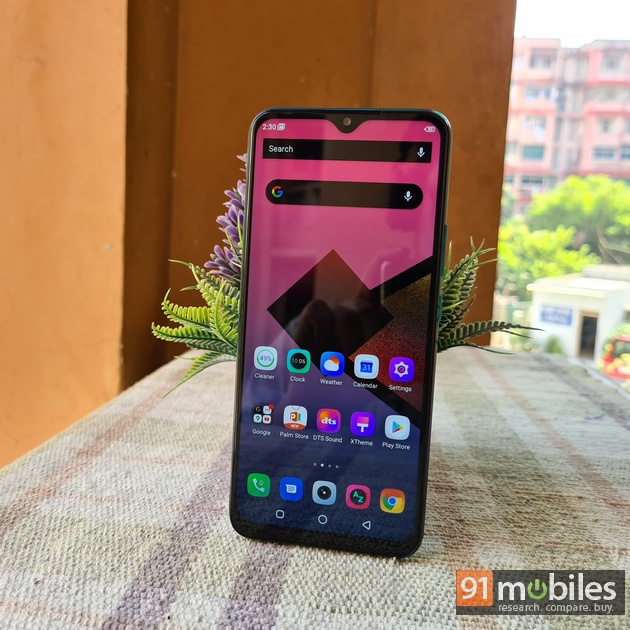 On the outside, the Smart 4 Plus does look to make a good impression with a smooth gradient finish that becomes progressively darker as you go down. The body is made from plastic as can be expected at this price point, but the phone does not come off as cheap. The edges curve gently to give a firm but comfortable grip in the palm and the phone does feel light for a smartphone that packs in a 6,000mAh battery. The device has a triple-camera layout on the top-left along with the LED flash module. For authentication, there is a capacitive fingerprint sensor on the back. As far as buttons go, you have the standard volume rocker and power button on the right. On the left is a dual-SIM slot along with the microSD card. On the bottom of the device, you can find a micro-USB slot, 3.5mm headphone jack, and surprisingly, no speaker grille. This is because the speaker has been integrated with the earpiece on the top. 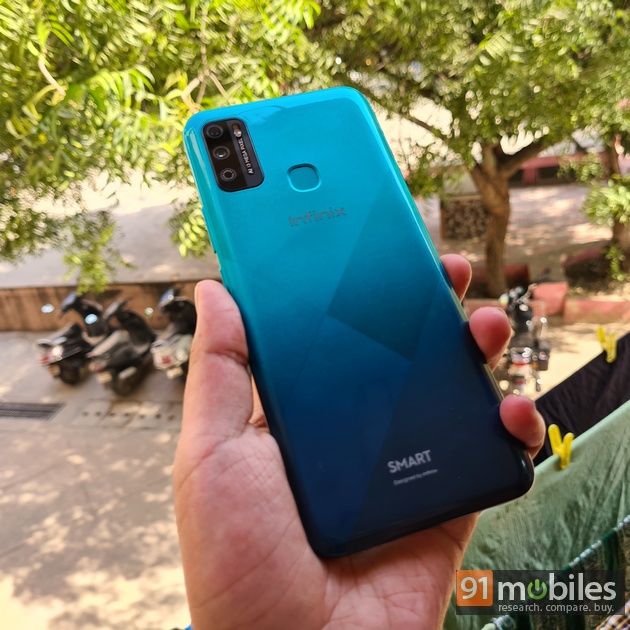 Turning the phone over I was greeted by a big waterdrop-style notch on the top while the display itself was surrounded by chunky bezels on all sides, particularly on the chin. The Smart 4 Plus has a substantially big 6.8-inch HD+ (720 x 1,640) display which does make it one of the largest screens in the segment and has an aspect ratio of 20.5:9. The company claims peg the screen-to-body ratio at 90.5 percent. It is an IPS LCD panel with decent colours, brightness levels and slightly skewed viewing angles. There are few customisation options available such as dark mode and eye-care mode. That is pretty much all the changes you can make to the viewing experience apart from changing the fonts and the area around the notch. 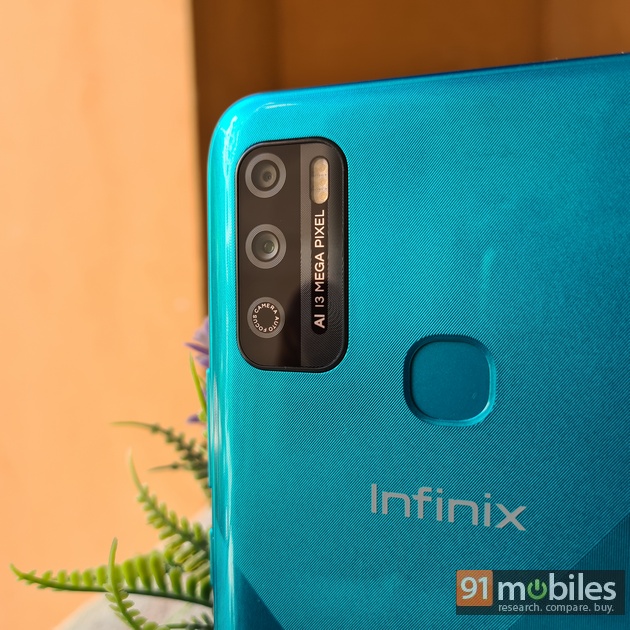 There is not too much you can expect from a budget phone’s camera but we have come a long way since the old times of VGA cameras. The Smart 4 Plus packs in a triple camera module on the face of it but only one of the lenses does the actual heavy lifting, i.e. the 13MP sensor. The other two sensors include a depth sensor and an auto-focus camera. When drowned in a ton of light the 13MP lens can produce good, detailed shots with decent amount of HDR. Colour temperatures are controlled and most of the time the viewfinder captures true-to-life colours. The depth camera can help in good portrait shots but edge detection is still problematic. The autofocus lens’ purpose was lost on me. Low-light photos were passable at best and there was no dedicated night mode to help with it. You might want to stick to flash photography for this one. The 8MP selfie shooter on the front is good enough but only for those who enjoy a lot face smoothening. On the processor front the Smart 4 Plus packs in a MediaTek Helio A25, which is a low-end chipsets even for a budget phone. What this means is that the phone can be expected to run basic multitasking and background processes. Running a couple of heavy apps such as Facebook or Instagram in the background should not be a problem. Outside that, a couple of very low-intensity games such as Subway Surfer should run fine but something like Call of Duty Mobile is a no-no on the phone. I have the 3GB RAM  + 32GB storage version with an option to expand the storage by 256GB. The device’s custom XOS skin is not the greatest out there with a lot of additional bloatware and a UI that takes some getting used to. 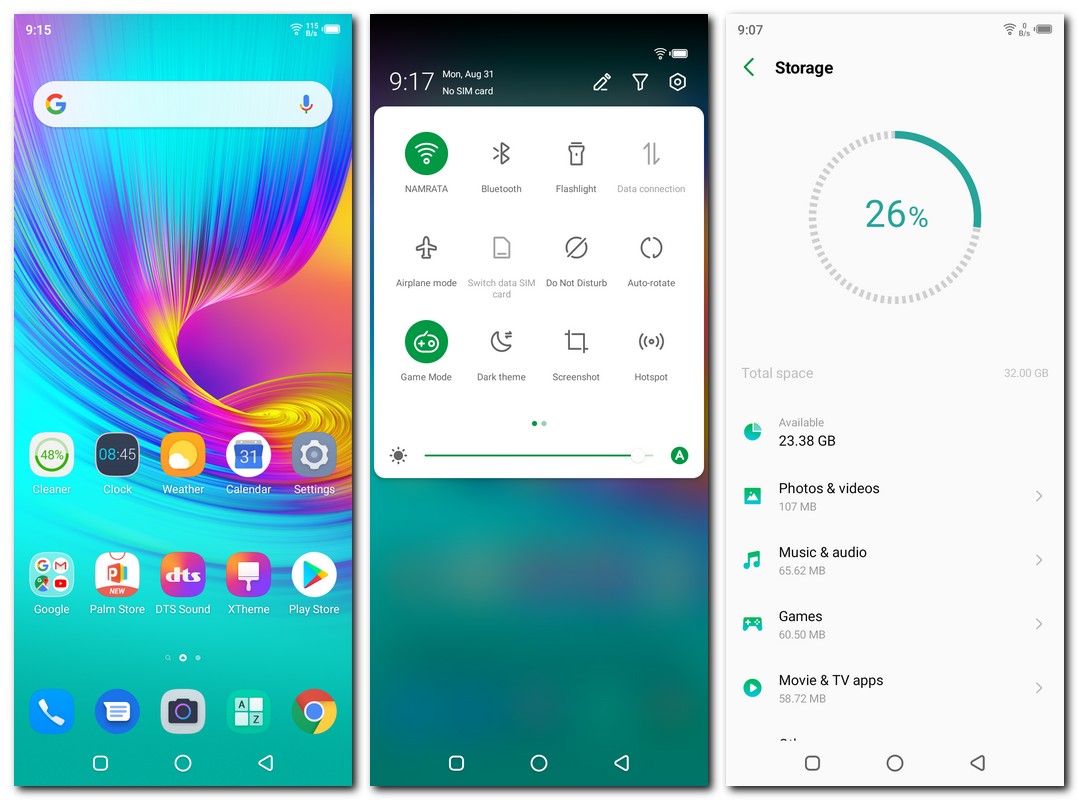 Lastly is that 6,000mAh cell which forms the crux of the Smart 4 Plus’ experience. Since there are no processor-heavy tasks going on nor is there a high refresh rate display, the phone can last easily upwards of 2 days. You are likely to get a screen-on time in the range of 6 – 7 hours which is quite impressive. Even so, charging the phone using the 10W charger inside the box does pose its own challenges and it can take the phone about 3 hours to juice up. 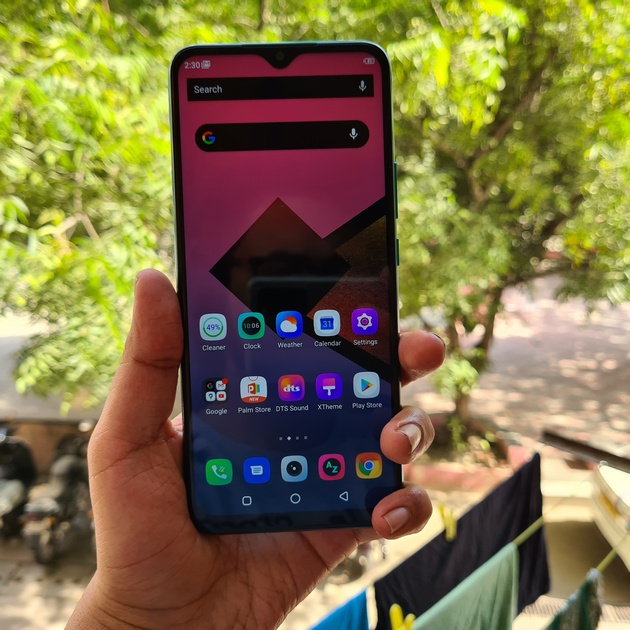 The Infinix Smart 4 Plus banks on its big battery to make a dent in the budget market. However, competitors such as the Realme C11 (review) and Xiaomi’s Redmi 8A Dual offer a wider variety of features for the same price, including better processors and more camera options. That is not to say that the Smart 4 Plus is not for you since it has a class-leading battery, very rarely found in this segment. It is for you to decide if the Smart 4 Plus’ big battery is enough to sway you away from the other established brands in the country. 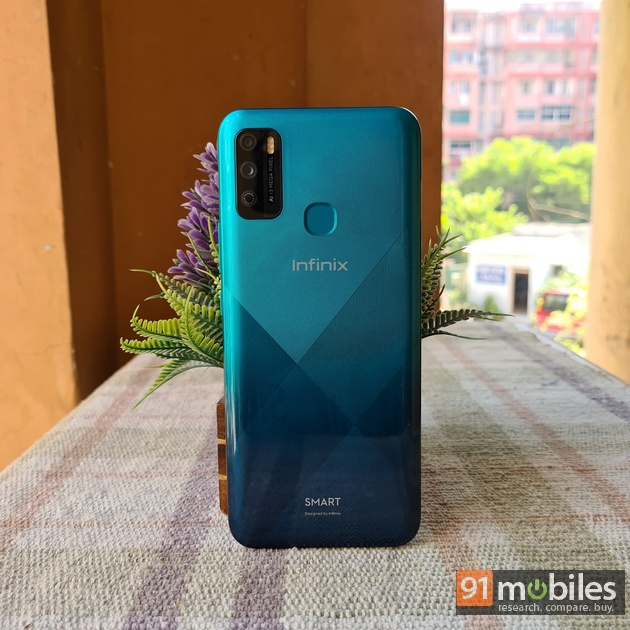 Infinix 5G phone launching in India in January, will be priced under Rs 20,000