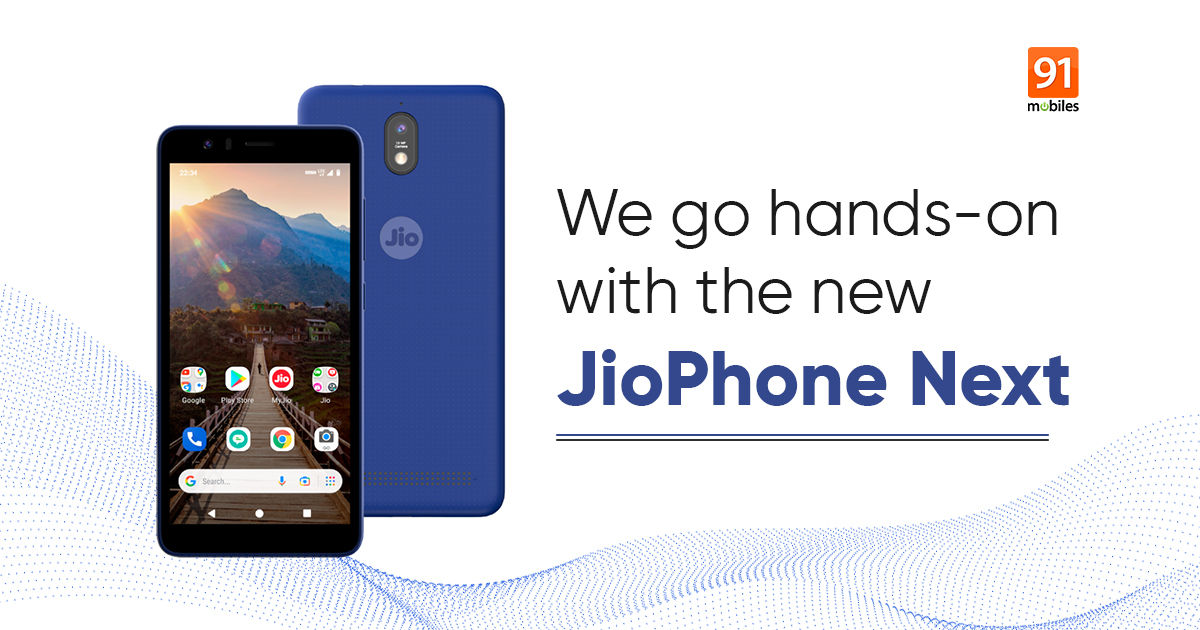 Reliance Jio, in association with Google, has unveiled a new entry-level smartphone in the Indian market called the JioPhone Next. In June, Reliance chairman Mukesh Ambani had claimed that this device will be the cheapest 4G-enabled smartphone in the market. The Rs 6,499 sticker price, which was just revealed recently, is a bit disappointing considering the relatively low-tier specs on offer and Jio’s history of aggressive pricing. There are low-cost EMI options available for the device which let you get the smartphone for Rs 1,999 and pay the remaining amount in monthly installments as low as Rs 300. How’s the device though? I played with the JioPhone Next for a while and here are my first impressions. 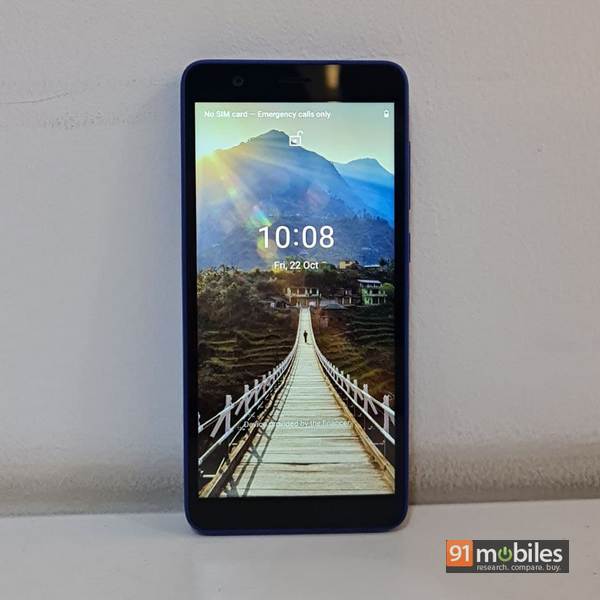 Inside the box, you get the phone, with the removable battery placed in a different compartment below the phone. Alongside that, you get a micro-USB cable, a 5W charging adapter, and the standard paperwork. The back of the device comes off easily for inserting the battery and you are all set to go. As expected, the phone has a plastic build and a rigid chassis design that doesn’t flex or creak. Jio’s branding is featured prominently just below the single camera and flash unit on the rear. On the front, Jio has employed Corning’s Gorilla Glass 3 which protects the 5.45-inch HD+ TFT LCD panel. 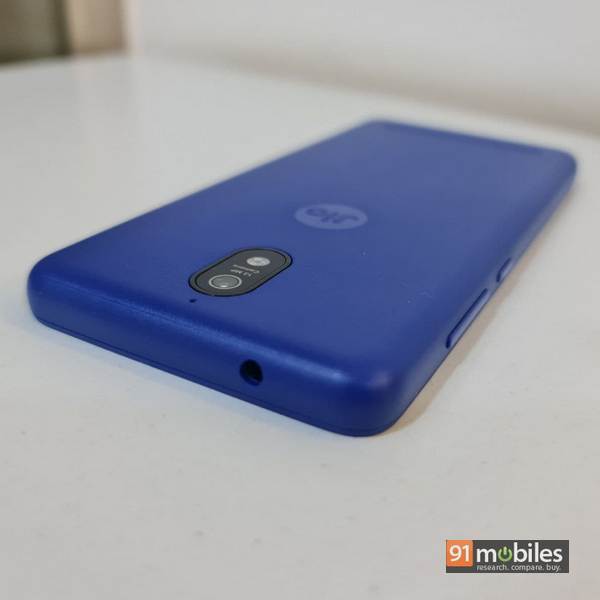 The device is powered by Qualcomm’s entry-level Snapdragon 215 chipset which is a quad-core SoC spinning at 1.3GHz. Worth mentioning that there are several other brands that offer better chipsets at this price. You get 2GB of RAM and 32GB of internal storage which can be upgraded to 512GB using a microSD card. As far as optics go, there is a 13MP camera on the back which has a dedicated Night mode option, something that is not common at this price point. On the front, there is a 5MP selfie shooter. 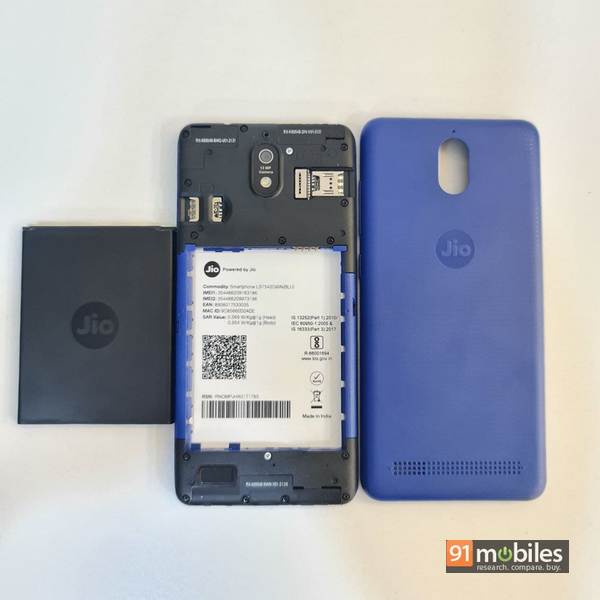 Software-wise the JioPhone Next runs a customised version of Android called PragatiOS. It is based on Android 11 Go and looks close to the regular version of the operating system with a sprinkling of Jio’s own suite of apps. There is also the ability to comprehend, read aloud, and translate up to 10 Indian languages natively on the phone. The device packs in a 3,500mAh battery and can be charged at 5W. 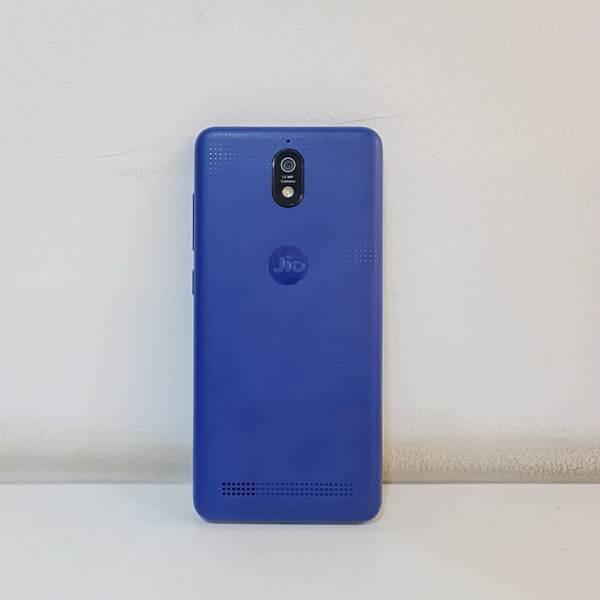 How good is the JioPhone Next? Well, the part about it being the cheapest 4G phone seems a bit of an exaggeration. The phone also looks slightly weak on paper but the PragatiOS with its India-centric software tuning could make the JioPhone Next an interesting choice. A detailed review of the JioPhone Next will reveal if the device is a compelling proposition in India’s entry-level 4G market.