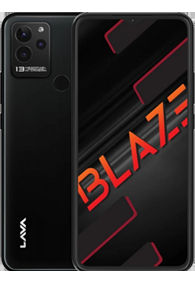 To take on the Chinese OEMs in the budget segment, domestic phonemaker Lava has introduced a new smartphone called Lava Blaze in India. The handset is part of the company’s #ProudlyIndian campaign and packs some interesting features such as a MediaTek Helio A22 chipset, a 5,000mAh battery, and triple rear cameras. The phone also touts a premium design with a glass finish at the back, a 100-day free screen replacement policy, and free service at home. Do these things make the Lava Blaze worth buying? Let’s find out in this review: 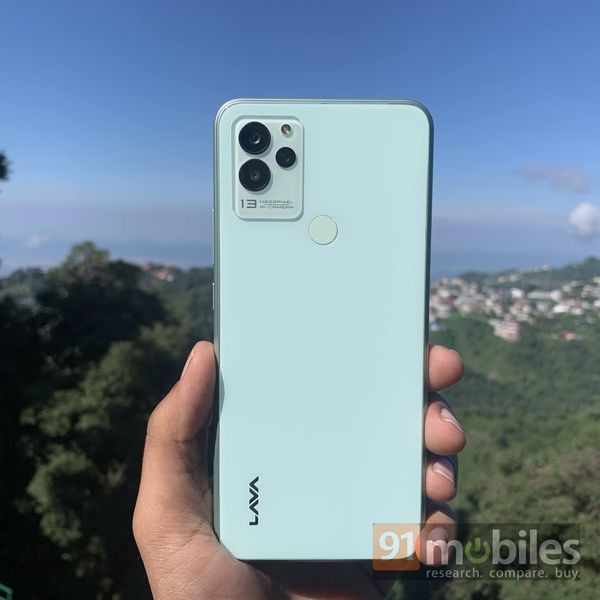 The Lava Blaze makes for a compelling device with its design, clean software, and battery life. However, for anyone looking for a powerful smartphone with a dependable camera setup in the budget segment, this is not the device to get. 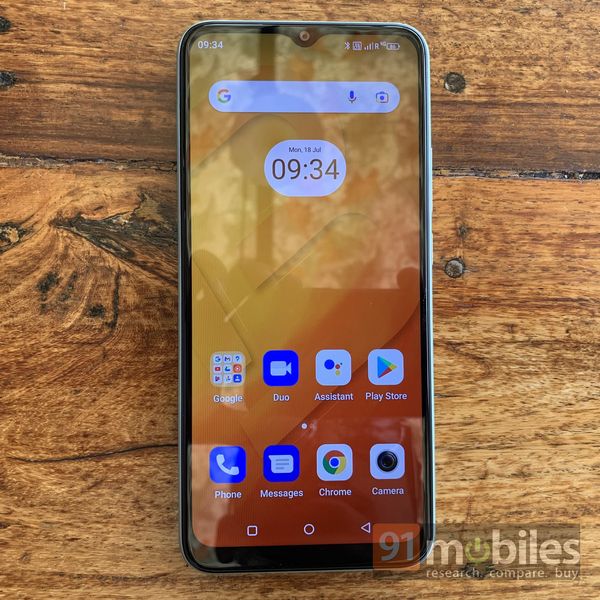 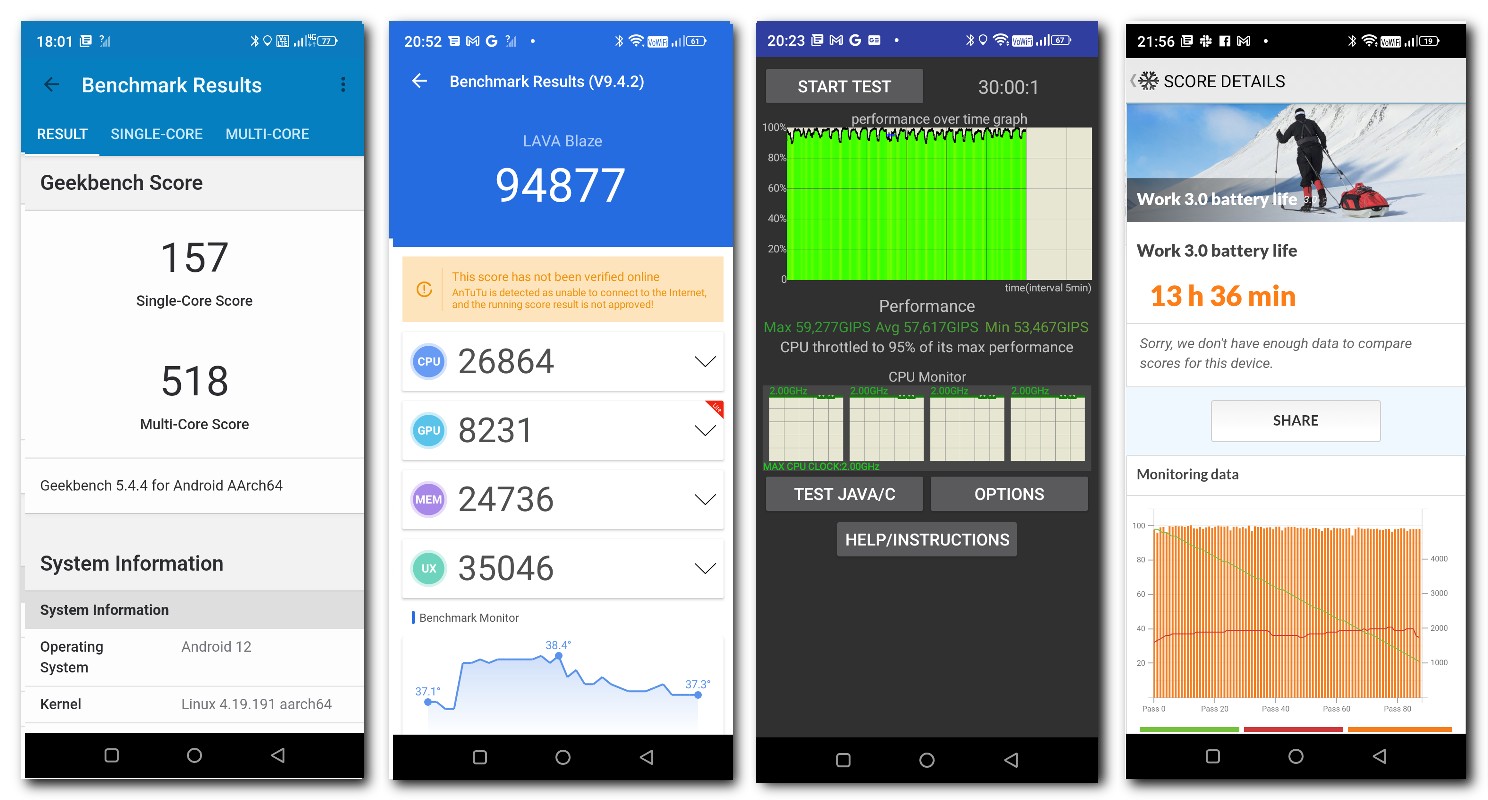 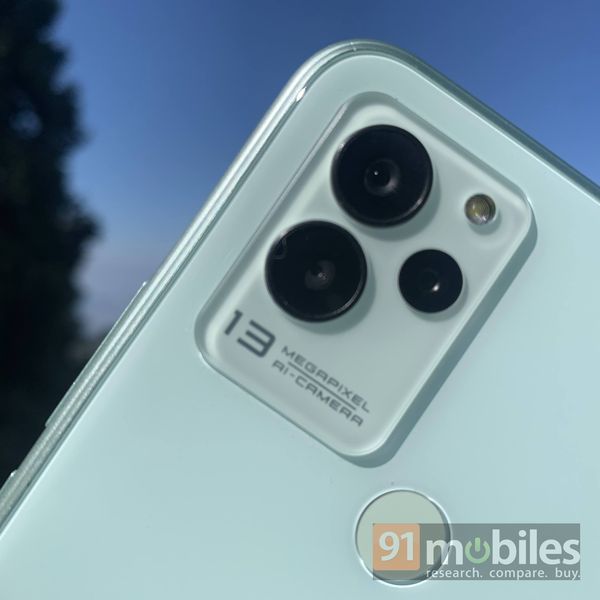 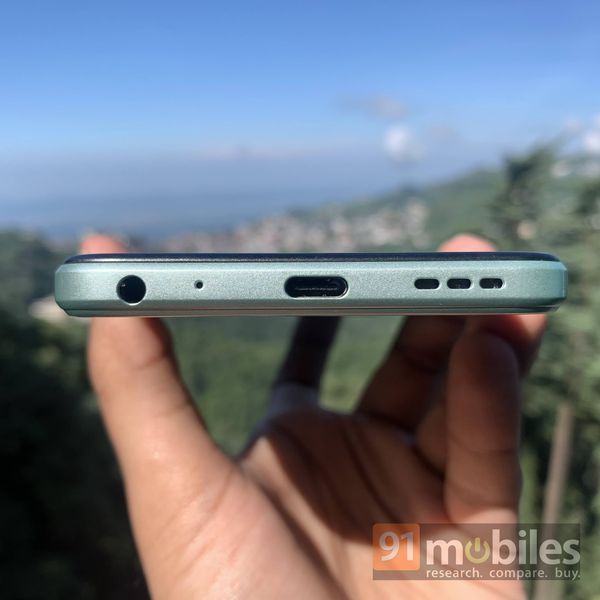 The Lava Blaze has some performance issues, while the cameras could have been better. Since the Lava Blaze comes with a price tag of Rs 9,699, the phone goes up against the likes of Infinix Hot 12 Play (review) and Moto E32s and those are strong rivals for the new Lava device. That said, the smartphone does offer a unique proposition with its glass sandwich design which is hard to find in the segment, a clean and minimalistic OS, and good battery life. The Blaze can be considered for its design and ease of use.