The budget performance juggernaut doesn’t look like its going to stop rolling anytime soon, with a bunch of capable smartphones all available at affordable prices. The Micromax Canvas Nitro (first impressions) is the latest to join the gang, and it tries to up the ante with its powerful hardware and a bunch of software tweaks. 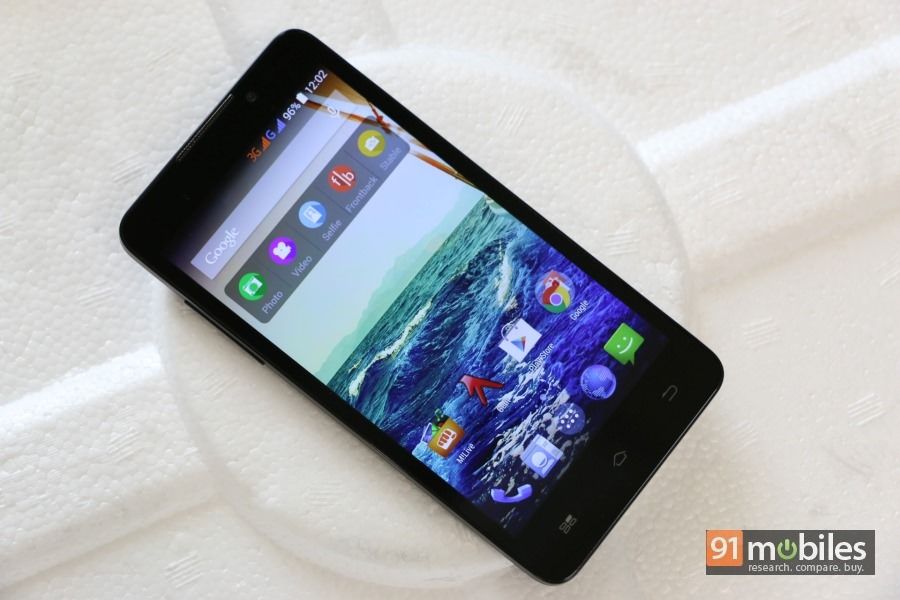 Powered by an octa-core processor and 2GB of RAM, it also offers a 13-megapixel primary snapper, and for the asking price of Rs 12,990, everything looks hunky dory. However, the real-life story could be quite different… so it made sense to take it out for a spin and see how it fares. A full review is incoming very shortly, but till then… here’s a quick peek at the loaded device.