It’s been four years since Motorola made a comeback into the smartphone industry, and a lot has changed since the first-generation Moto G – a phone largely responsible for reinventing the budget segment in India. The now Lenovo-owned company recently took the covers off the Moto G5 and Moto G5 Plus – which we can safely say are its best G-series phones yet. The two phones look pretty much identical, but they differ on several counts under the hood. We’ve already reviewed the Moto G5 Plus, but if the Moto G5 is the one you’re interested in, read on.

Design and display: a fresh approach 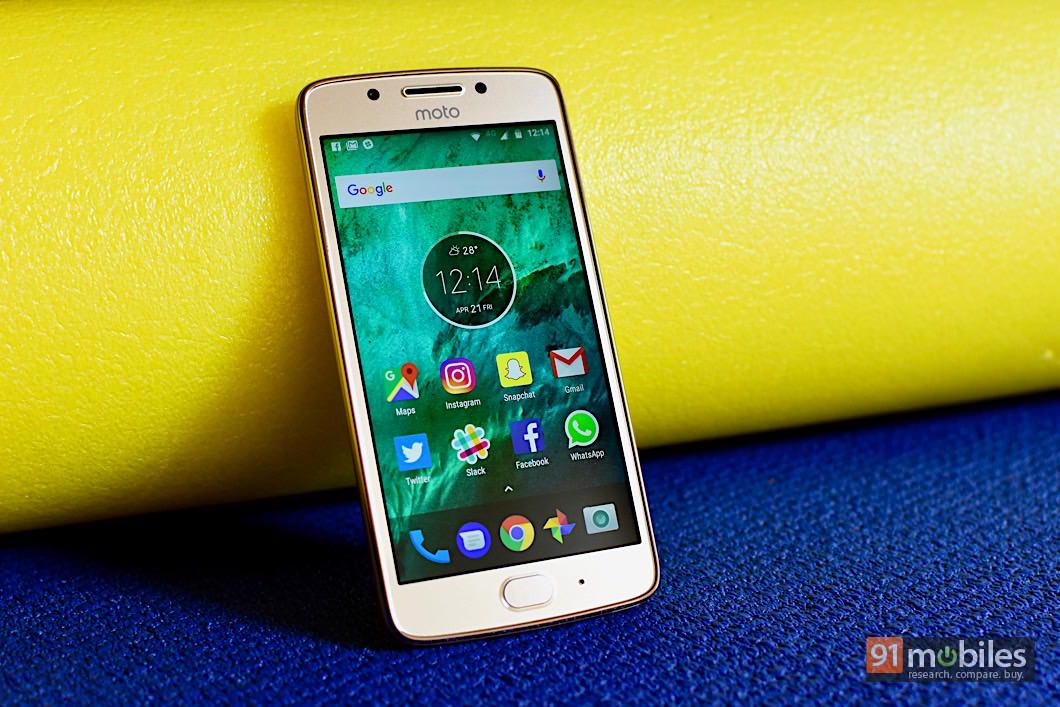 Let’s set the record straight – the Moto G5 is not a metal smartphone. It’s mostly plastic, with a really thin metal plate at the rear. That said, it looks quite premium from the outset – much more so than previous Moto G phones. And Moto’s used high-quality plastic, so it doesn’t feel cheap. The now-signature circular Moto camera module at the rear adds a nice touch, and unlike the Moto G5 Plus, it doesn’t protrude from the rear panel. Our major peeve with the Moto G5’s design is its removable back panel – it feels so 2014. If that’s not bad enough, you actually need to remove the battery to get to the SIM and microSD card slots. 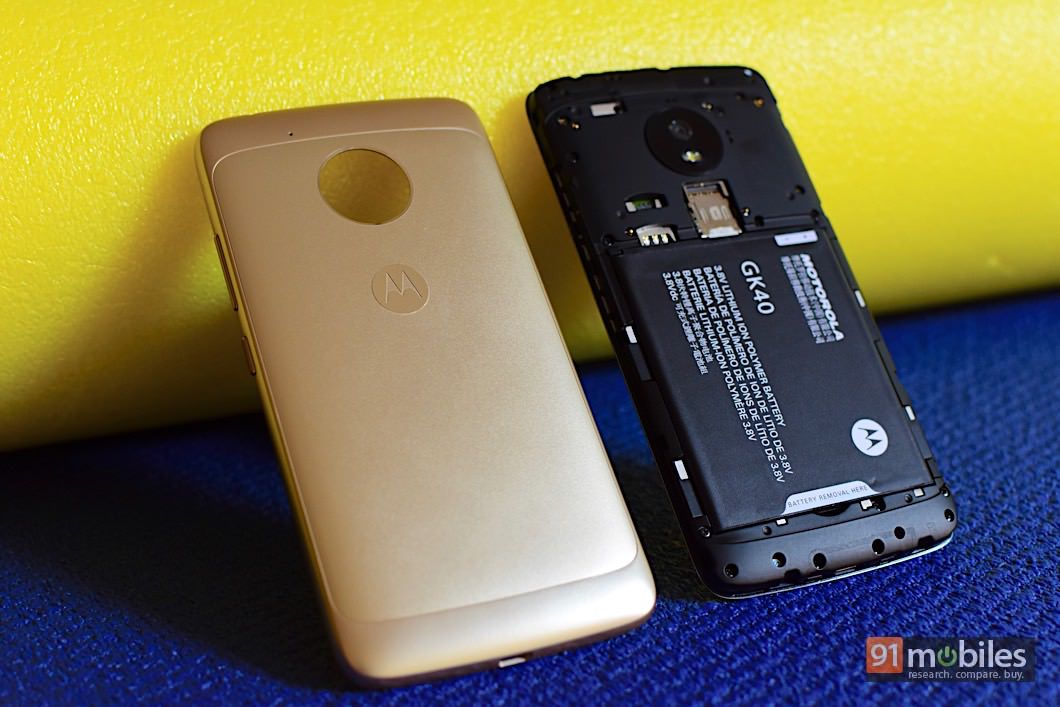 Our review unit was gold, and Moto’s chosen to go with a gold fascia as well, which makes this colour option too blingy for our taste. The silver is much classier, and the black front panel adds a nice contrast as well. Since the Moto G5 gets a 5-inch display, it’s very compact, but there’s a lot of extra bezel on both the top and sides. The solitary speaker is located above the display, while below you’ll find the fingerprint sensor and rather obvious looking microphone.

The fingerprint sensor is one of the Moto G5’s best features – it’s the same one you get on the G5 Plus and is capable of not just unlocking the phone, but also acting as a multifunction navigation button. You can tap once to go home, swipe left to go back and swipe right to go to recent apps (the last two actions can be exchanged if you prefer). You can also long press to turn off the display, and hold down for slightly longer to bring up Google Assistant. We found it very intuitive and conducive to multi-tasking, but if you prefer, you can enable onscreen controls. 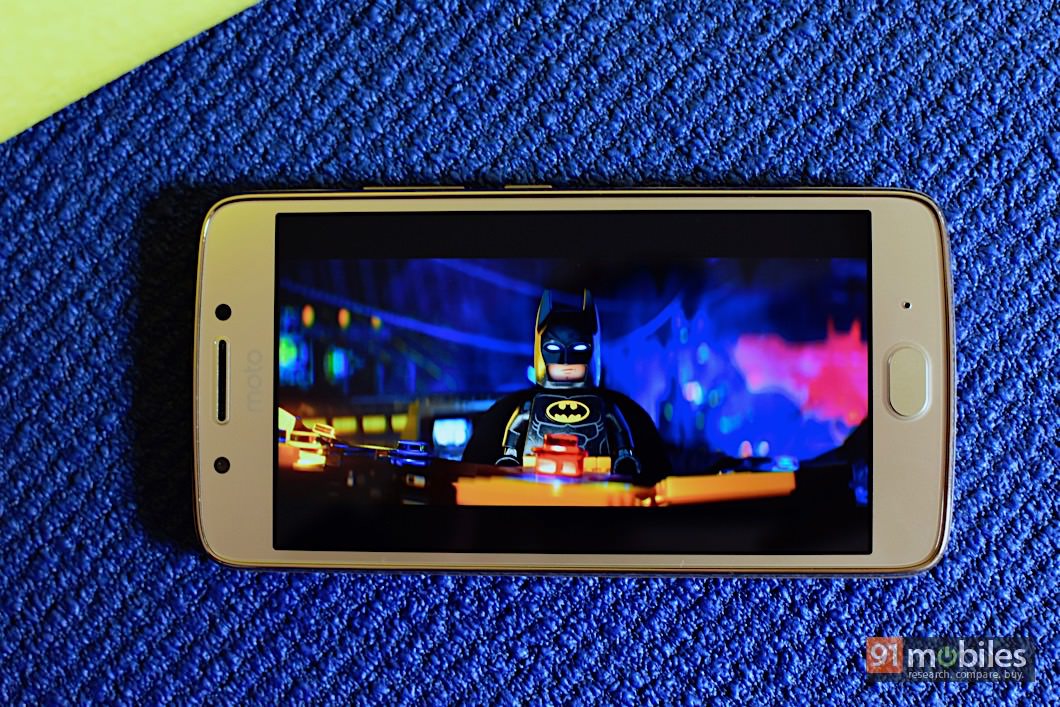 The Moto G5’s display sports full HD resolution, and is sharp with peppy colours and good viewing angles. However, the screen is very reflective, so while brightness levels are decent, viewing the screen in sunlight can be blinding. We also found the display to be on the warmer side, with a distinct yellowish tint when viewing a white background. The screen features Gorilla Glass protection, and the entire phone comes with a water repellent nano coating.

Software: Nougat with a cherry on top 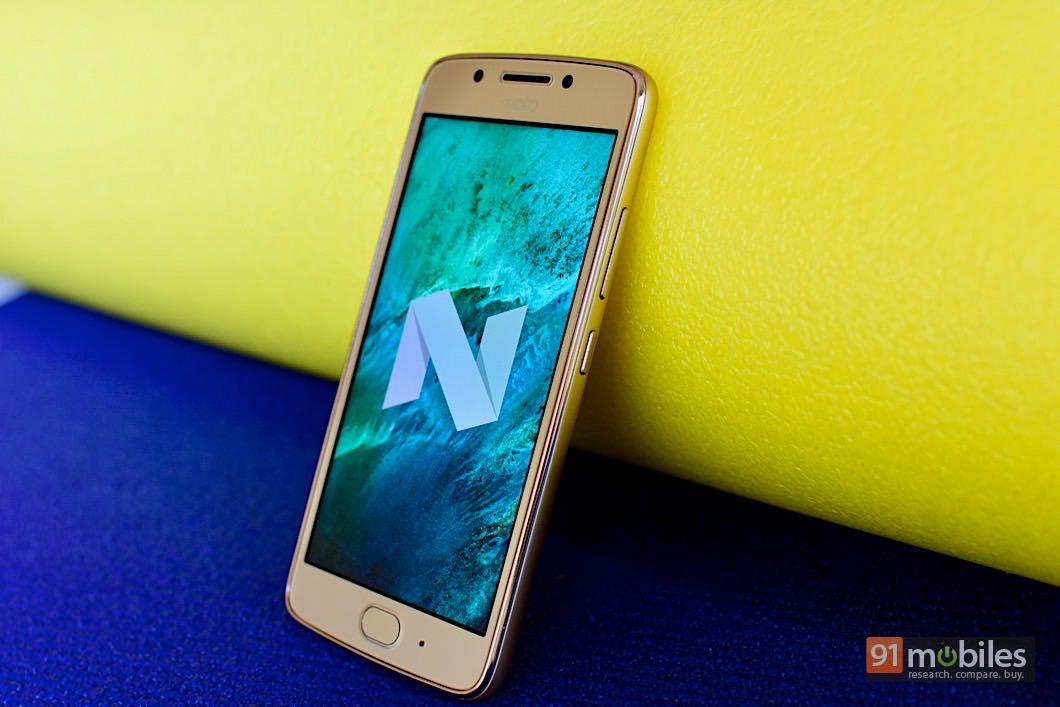 One of the best features of Moto phones is the almost stock Android interface they come with, and the Moto G5 is no exception. It’s particularly refreshing to use the phone, which is totally sans bloatware apart from the Amazon Kindle and Amazon Shopping apps. 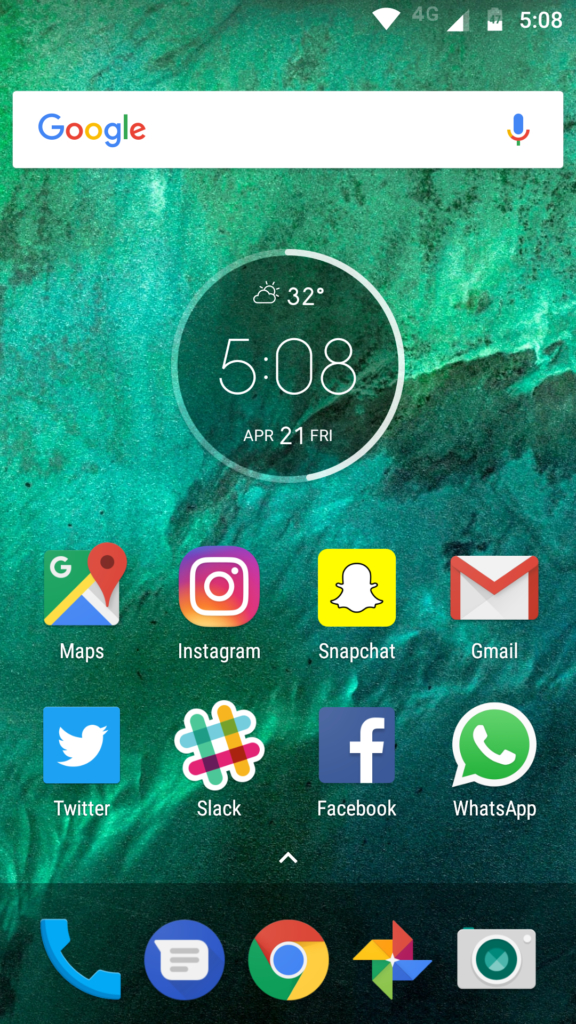 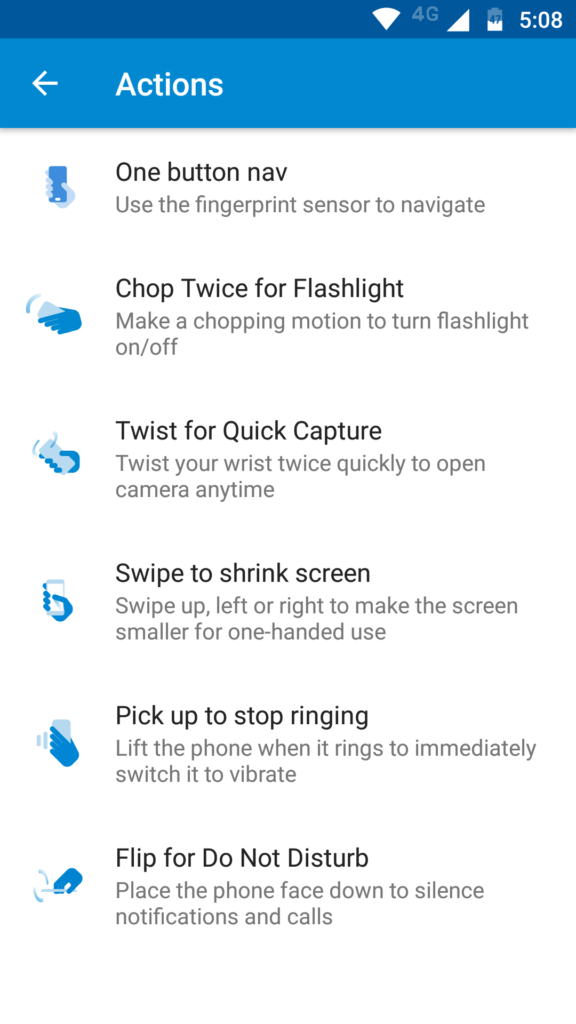 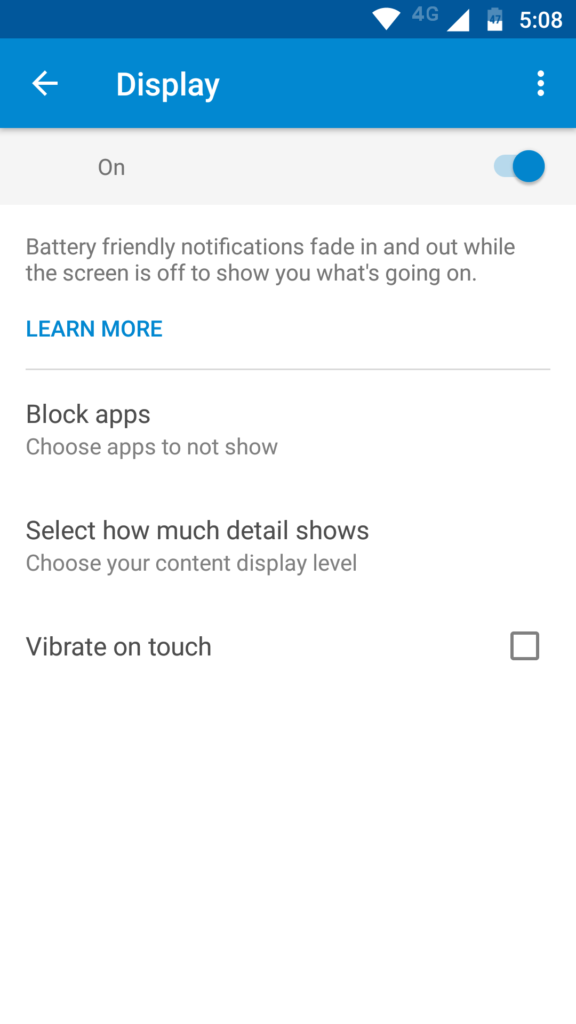 You also get Moto’s tasteful all-in-one weather, clock, date and battery widget. The Moto app gives you access to the brand’s signature customisations which come grouped under Actions and Display. The former lets you enable the aforementioned one button navigation, as well as gestures like chopping twice to activate the flashlight (more useful than you’d think) and twisting twice to launch the camera. 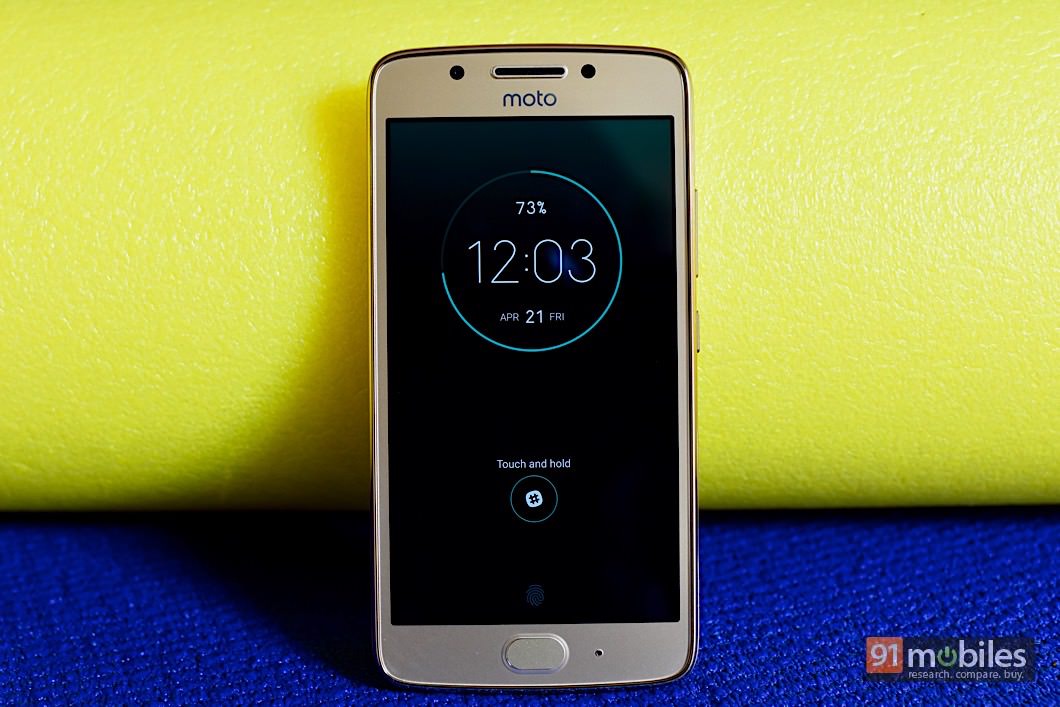 Moto Display shows you the time, date, etc., plus notifications when the screen off by lighting up only parts of the display. We like how just the relevant app icons appear on an otherwise black screen, and allow you to press them for more information.

Camera: no frills, no thrills 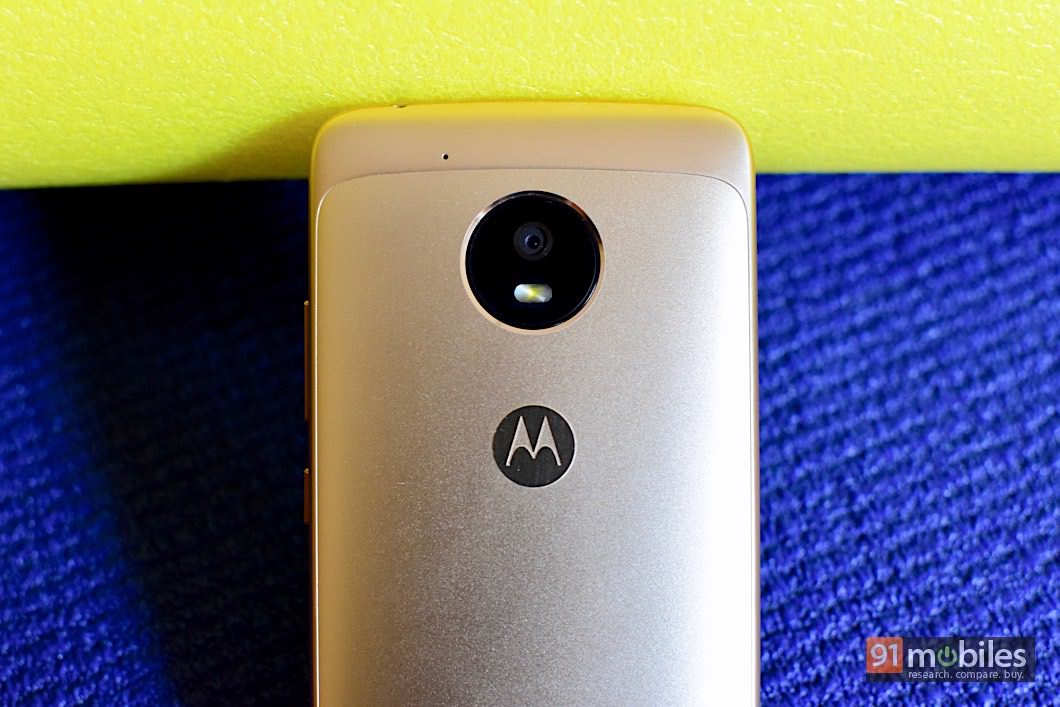 The Moto G5 Plus has one of the best cameras we’ve seen on a mid-ranger, with its 12MP Dual Pixel shooter with f/1.7 aperture capable of some pretty amazing results. The Moto G5 takes a more mainstream approach. It gets a higher resolution 13MP camera with f/2.0 aperture, minus the Dual Pixels. That’s pretty standard fare for a phone in its price range, and the results correspond. The Moto G5 can take decently detailed photos in daylight, but can struggle with focussing for close ups. Colours are true to life for the most part, and the HDR mode is particularly good at balancing highlights and shadows. We were also pleasantly surprised by the camera’s low light performance – it enhances images taken in very low light for results that are detailed and pleasing. The 5MP front camera by comparison is very disappointing. Selfies turn out dull and grainy, and skin tones appear artificial even in the best lighting conditions. The Moto G5’s camera app is a minimalist affair, but features most controls an average user would need. You can head over to our Moto G5 Plus review for more details on that front. 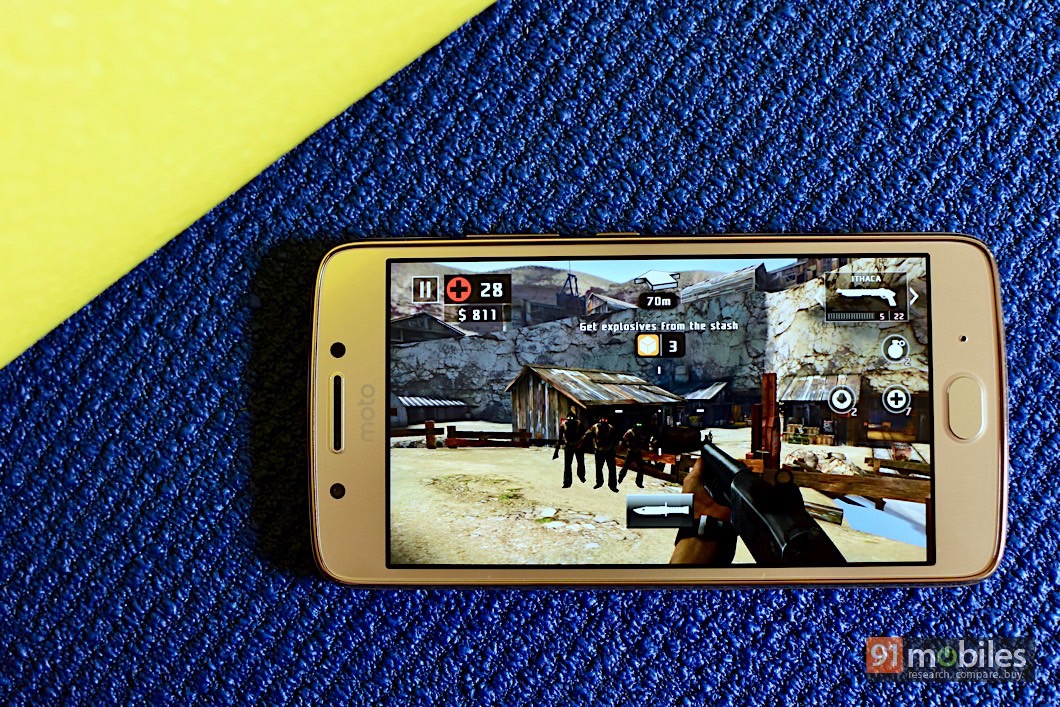 Running a pure Android interface does have its advantages, but perhaps the greatest of them all is the performance boost. The Moto G5 is an incredibly smooth performer, and we had practically no trouble with its Snapdragon 430 chipset – which incidentally also powers another notable stock Android phone – the upcoming Nokia 6 (first impressions). We faced barely any hiccups during our testing period except for the rare app freeze, with the phone able to handle multitasking like a pro. 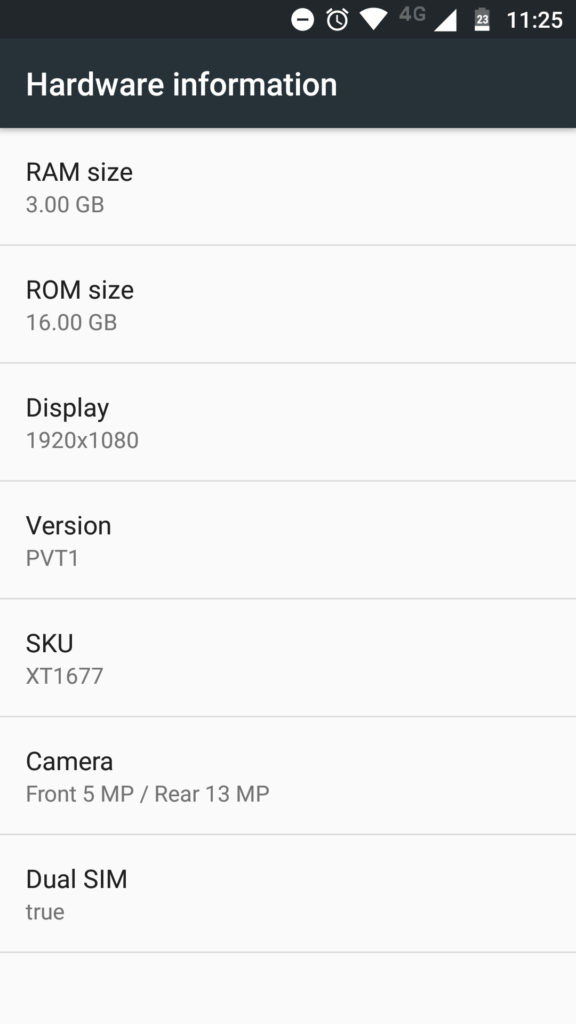 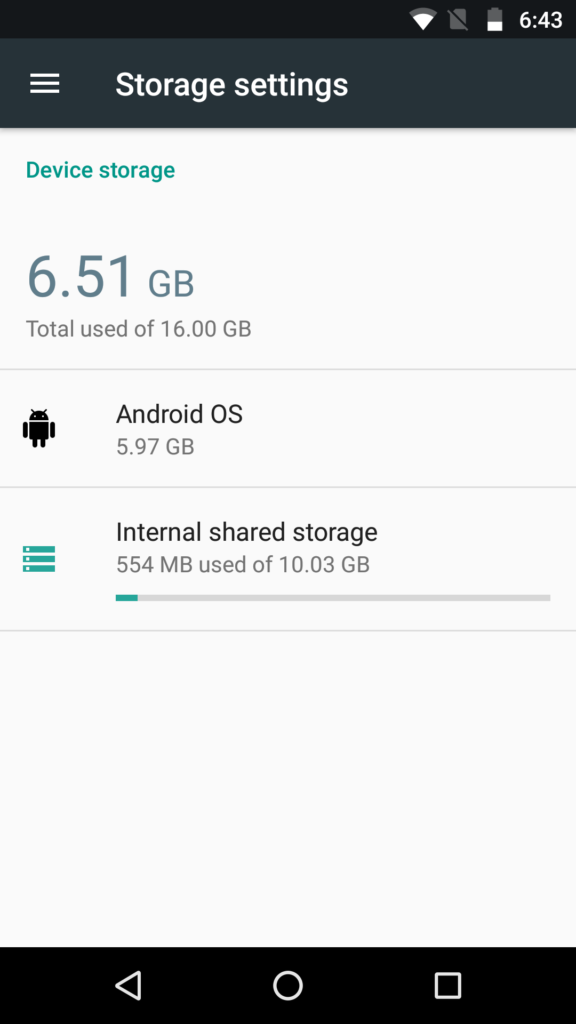 Gaming was a pleasant experience too – a 20-30 minute session of Dead Trigger 2 didn’t reveal any frame drops or lags, and the phone stayed cool throughout. The only issue when gaming or watching videos is the loudspeaker, which has very low audio output levels. You’ll definitely need to invest in a pair of headphones for this phone. The Moto G5 is equipped with 3GB of RAM which is plenty for multi-tasking, but the storage is a bummer at just 16GB (just 10GB available out of the box). There is a microSD card slot for expansion up to 128GB. 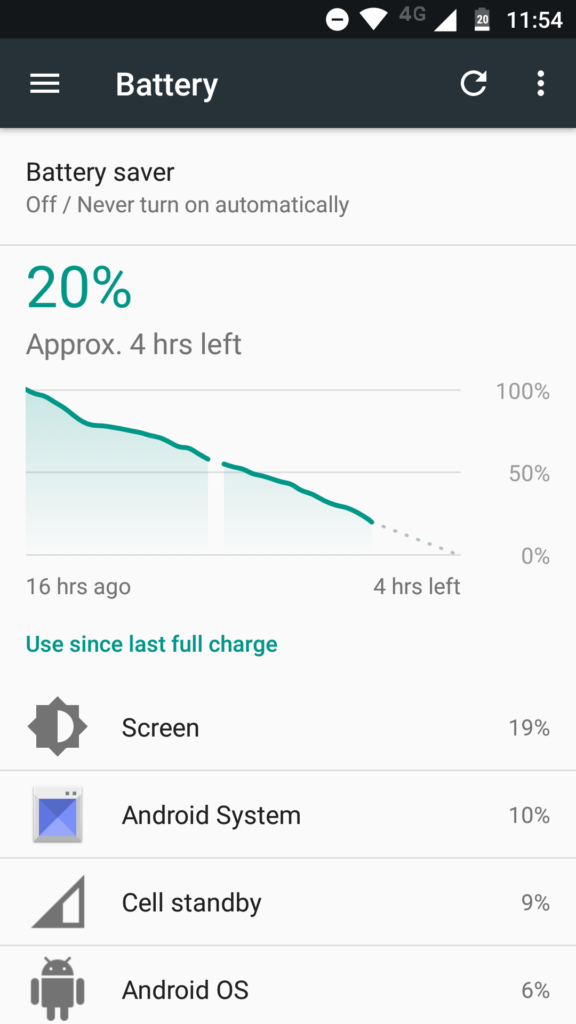 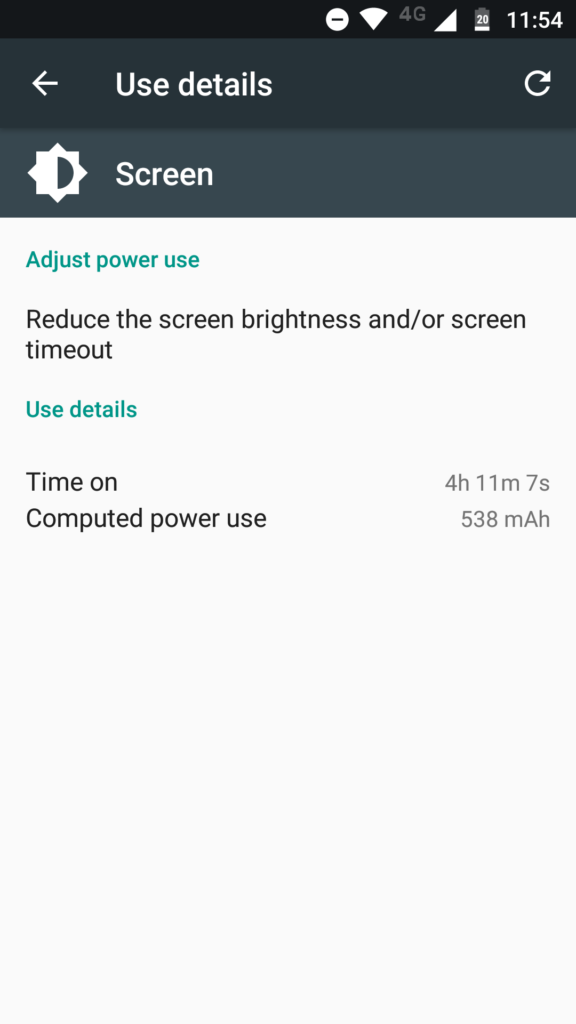 The Moto G5 features a 2,800mAh battery – a tad smaller than the 3,000mAh unit on its bigger sibling. Even so, we managed between three to four hours of screen on time on most days. This comprised usage involving phone calls, the whole bouquet of social media apps, WhatsApp and streaming video. In our video loop battery drain test, the phone lasted for 8 hours and 31 minutes. In terms of connectivity, the Moto G5 features dual SIM, 4G, VoLTE, Wi-Fi, Bluetooth 4.2, A-GPS and micro-USB with OTG. 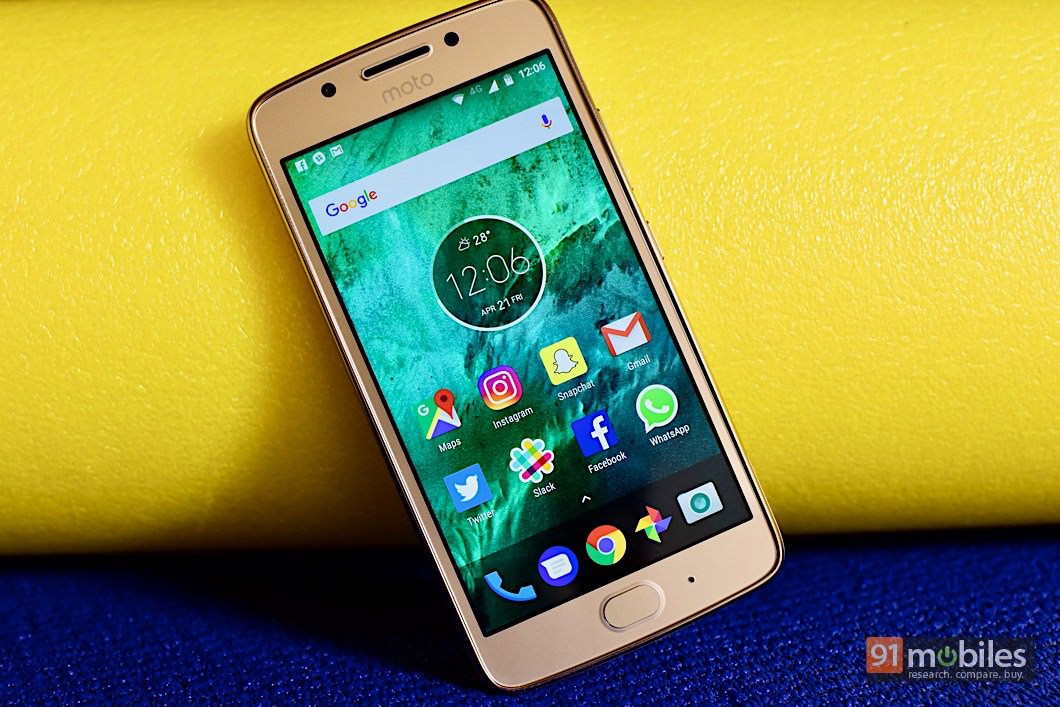 In sum, the Moto G5 is a budget phone that just works. Forget the iffy design elements and the slightly steep price tag of Rs 11,999 – if you want an affordable phone that’s a reliable daily driver – this is your best bet. The only competition really is the Xiaomi Redmi Note 4 (review), which is a solid smartphone in its own right. The Redmi Note 4 has a more powerful chipset and excellent battery life, but if stock Android is on your wishlist, you can’t go wrong with the Moto G5. Unless of course, you can afford the Moto G5 Plus.