OnePlus is best known for its affordable flagships, however, the company is trying its darndest to accrue budget-conscious buyers under its umbrella too. To do so, the brand recently announced the OnePlus Nord CE 2 Lite, which hopes to ruffle some feathers in the cutthroat sub Rs 20K price segment. So, is the device worthy of your bucks or will you be better off with a phone from Redmi or Realme’s stables? Well, let’s find out in this review. 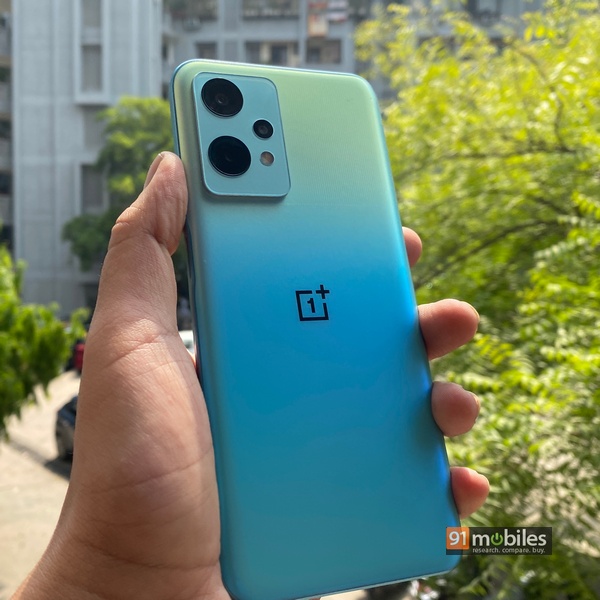 The OnePlus Nord CE 2 Lite is a suitable choice for OnePlus loyalists. That said, buyers who don’t have an affinity for OxygenOS will find a plethora of more well-rounded devices in the Nord CE 2 Lite’s price segment, including but not limited to the Redmi Note 11 Pro Plus, which, by the way, ships with an AMOLED display and a stereo speaker setup as well. 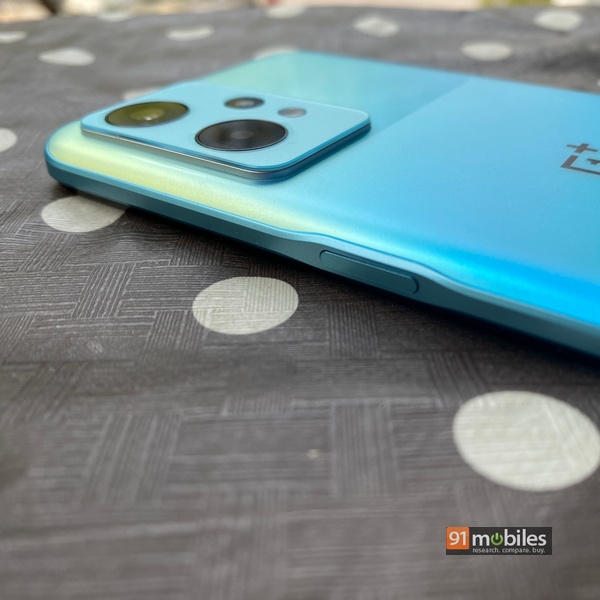 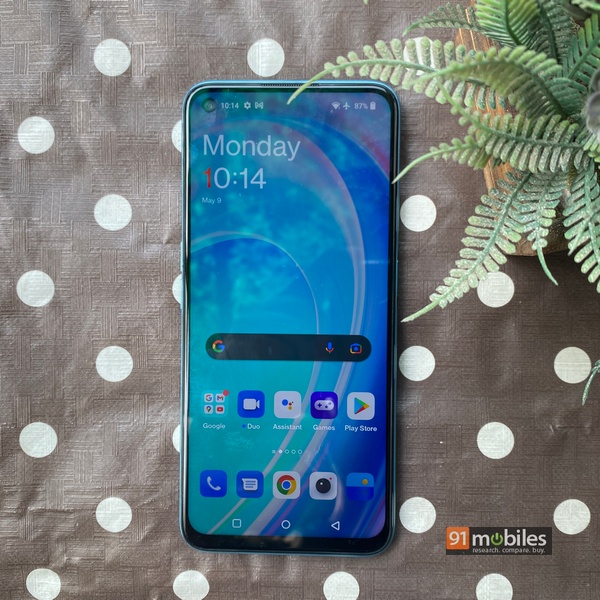 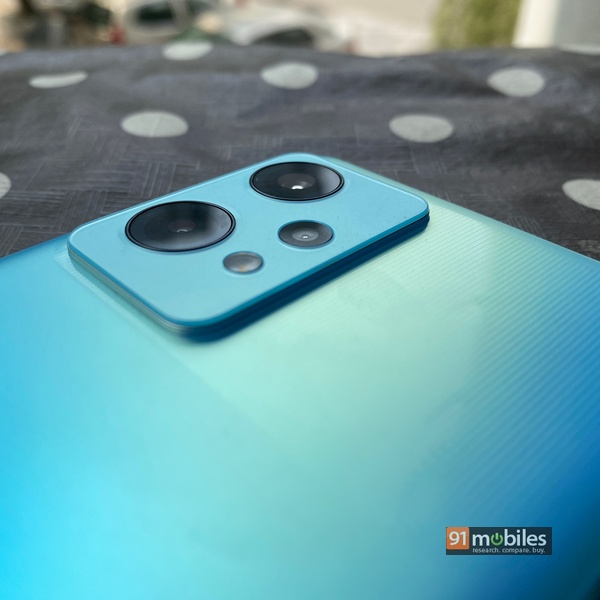 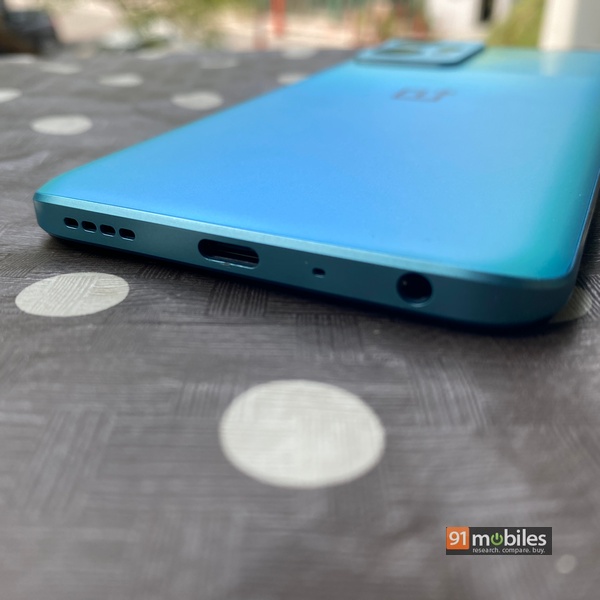 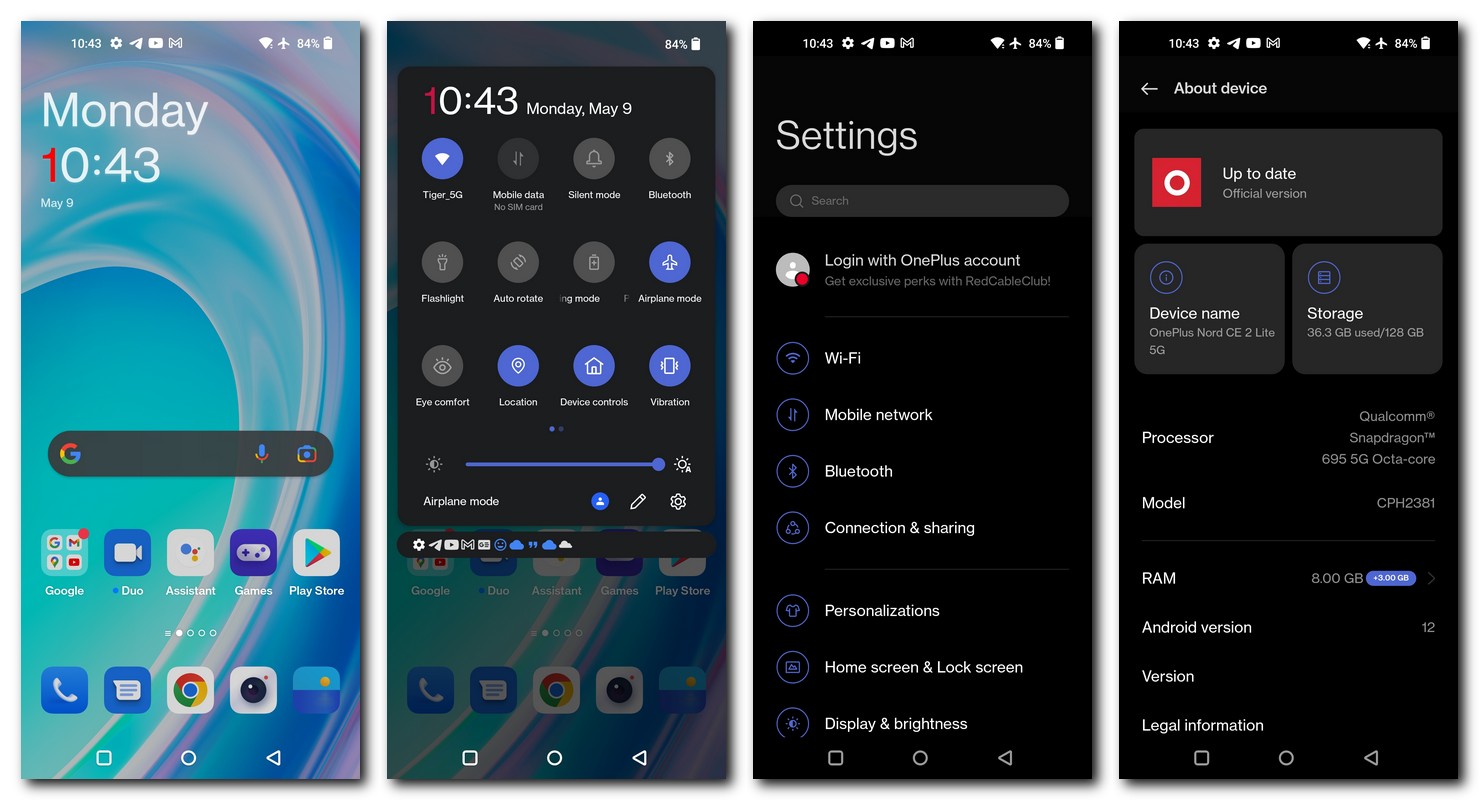 The OnePlus Nord CE 2 Lite starts at Rs 19,999 and for the price, the device brings a slew of enticing features to the affordable segment. That said, the smartphone isn’t perfect and from the unit’s LCD display to its mono speaker setup, the Nord CE 2 Lite will leave media-buffs wanting for more. 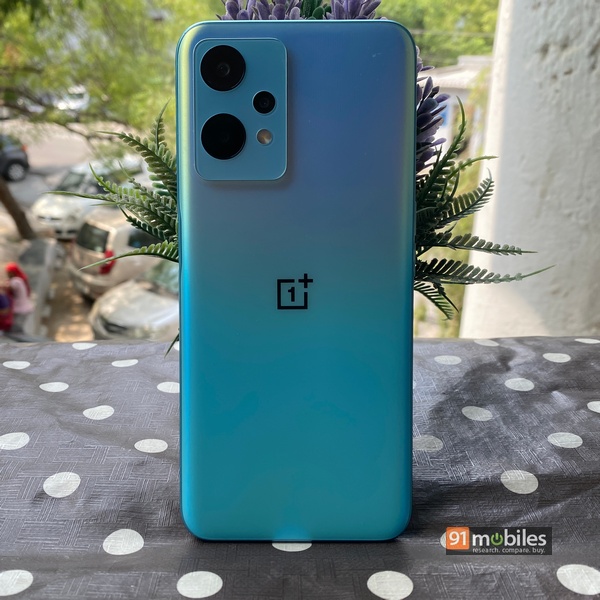 Thankfully, the Nord CE 2 Lite employs a capable, 5G-ready chipset which – while not the quickest – is more than proficient at tackling everyday tasks. What’s more, unlike the competition, the device offers a bloat-free custom skin too, which is great. All said and done, the OnePlus Nord CE 2 Lite is a decent phone for OnePlus loyalists. However, if you don’t mind a different interface layered on top of Android, then you’ll be better off with the Redmi Note 11 Pro Plus (review), which offers more well-rounded specs, or the Realme 9 SE 5G (review), which is backed by a more powerful processor.