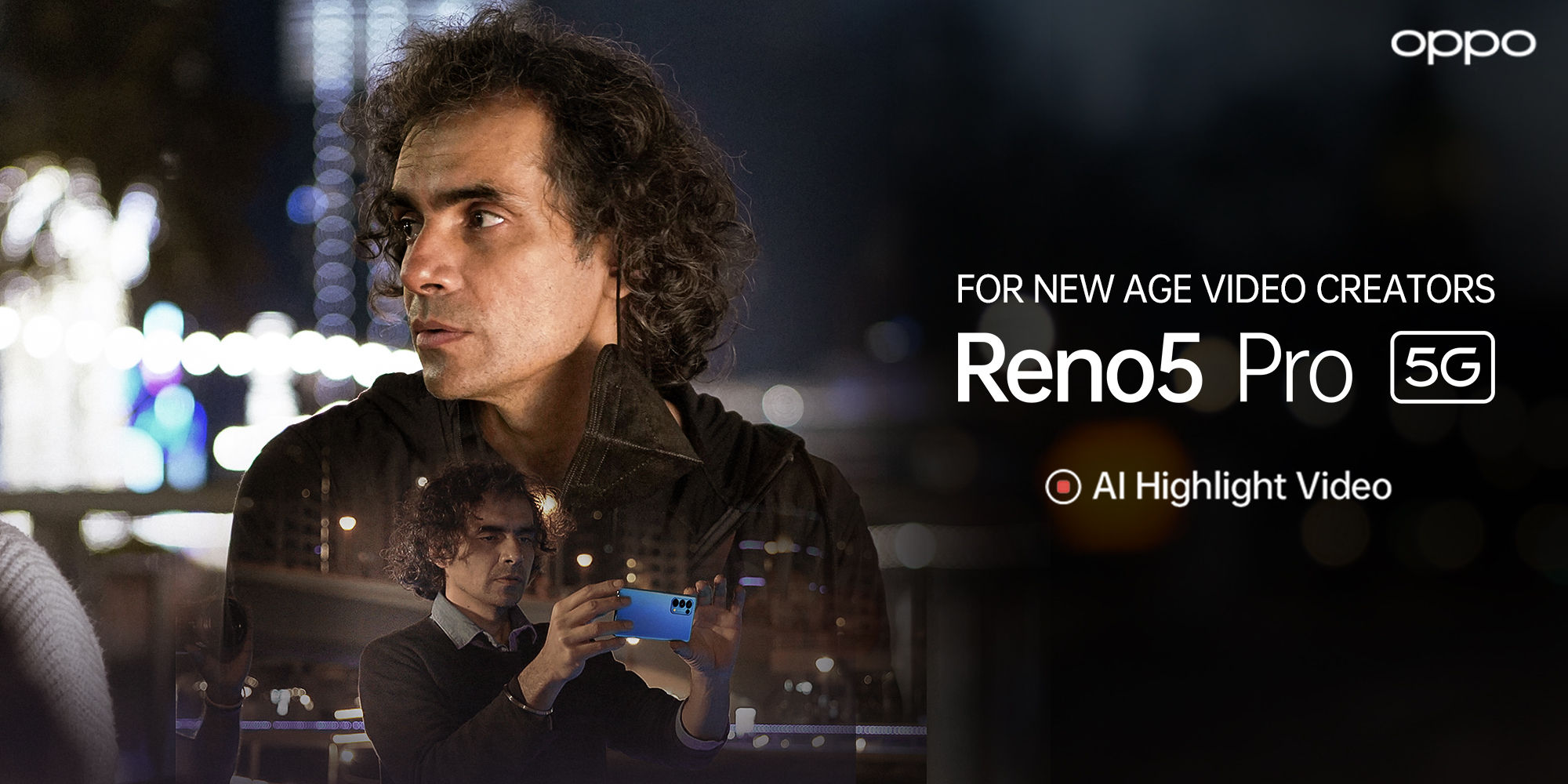 Over the last few years, we have steadily seen a transition in smartphone camera usage. Today apart from capturing stills, consumers have begun to use their smartphones to create a variety of video content. With the videography trend on the rise, OPPO has made significant strides in improving the consumer experience for the new-age video content creators.

OPPO has been working around the clock to introduce several improvements in the videography department. Case in point, the new OPPO Reno5 Pro 5G, which has taken not just the average smartphone buyer but even the professionals by storm. Truth be told, I wouldn’t have believed how awesome its videography features were had I not watched the new short film shot completely on the Reno5 Pro 5G titled ‘Eyes For You’ that has been shot and directed by eminent filmmaker Imtiaz Ali.

It blew my mind that Imtiaz completely shot the film on the OPPO smartphone. The film itself was very moving and I was touched by the message it delivered in the end – “This world is far more beautiful than what the eyes can see.” As a budding YouTuber who wants a trusty phone for capturing stunning videos regardless of the lighting conditions, I can’t wait to get my hands on the OPPO Reno5 Pro 5G. Might I say, it’s the perfect device for any new age video creator and Imtiaz Ali speaks highly about the phone too. In fact, he dubbed the handset as a great smartphone for videography enthusiasts, which speaks volumes about the OPPO Reno5 Pro 5G’s videography capabilities.

I have always been a fan of Imtiaz Ali, but I could never have imagined him making such a beautiful film using only a smartphone. I also had a look at the BTS footage where Imtiaz Ali has said, “My advice to budding filmmakers, it will be a very interesting phone to use in order to create your films. Like I am doing right now, you can really push the boundaries of your creativity.”

Commenting on the collaboration with OPPO, Imtiaz Ali, said: “As a brand, OPPO has been constantly innovating and I think they come up with very interesting and cutting-edge technologies for the consumers. Being a part of this project was very exciting for me! Shooting a film entirely on a smartphone felt challenging and thrilling at the same time. I was stunned by the video capabilities of the OPPO Reno5 Pro 5G. The industry-first ‘AI Highlight Video’ feature helped me to shoot brilliant videos in all lighting conditions, without compromising on the quality of the shots. Even during low light conditions and while shooting in the dark, the smartphone helped in getting bright and crystal-clear videos. I must say this is the perfect device for new-age content creators”.

But I have some thoughts of my own too, so allow me to walk you through the benefits of having the Reno5 Pro 5G in your videography arsenal.

The most noteworthy videography features onboard the new OPPO Reno5 Pro 5G is the industry-first AI Highlight Video. In a word, the feature is best described as ‘magic’. The feature gets its enviable strength from OPPO’s propriety Full Dimension Fusion Portrait Video System that combines superior software optimization to render vivid videos in any lighting conditions. Once turned on, it greatly enhances the quality of the video captured by the phone irrespective of the lighting scenario. In dimly lit environments; the AI Highlight Video feature automatically switches to Ultra Night Video to add more light to your clips. Perhaps this is why Imtiaz Ali describes it as the “most impressive” feature of the Reno5 Pro 5G. And he has used it so well in the low-light shots from the short film, especially the ones that have been captured around The Dubai Fountain. While watching those shots, I realized that AI Highlight Video is perfect for when I am creating nighttime vlogs during my travels around the city. Even with tiny light sources at hand, I will be able to make sure I get stunning footage. In his own words, Imtiaz says the AI Highlight Video feature is empowered him to shoot in different lighting conditions, which is generally not possible with smartphones.

Interestingly enough, this feature doesn’t stop at just enhancing low-light shots. On the contrary, if there’s too much light in the scene spoiling your clips by overtly exposing the composition, the AI Highlight video can make sure that your videos still come out looking remarkable by deploying Live HDR. In essence, Live HDR intelligently tweaks the highlights and shadows to create a perfectly exposed video. This is glaringly visible in the daytime shots, which have been captured by Imtiaz Ali on the beach in the ‘Eyes For You’ short film. Rest assured, the next time I am shooting under harsh Delhi sunlight, I won’t have to worry about finding shade or even using a diffuser to filter the sunlight. This would certainly help in all my Vox Pop-style videos around the city.

And that’s not all! There are plenty of other videography features packed into the Reno5 Pro 5G, one of them being Dual-view Video which also happens to be my personal favourite. This feature allows you to shoot with the front and rear cameras of the phone at the same time. This way, you can use the front camera to capture your reactions to whatever you are shooting with the rear camera. I’m sure I am preaching to the choir here, and anyone who has shot a video of someone cutting a cake at a birthday bash would relate to the situation and fall in love with this feature instantly. Now, with Dual-view Video, you can include everyone in the frame while also ensuring that you yourself are a part of the celebrations! It’s pretty impressive, with Imtiaz Ali showering praise over it, saying that it helped his team greatly to capture the emotions of both the lead actors effectively. 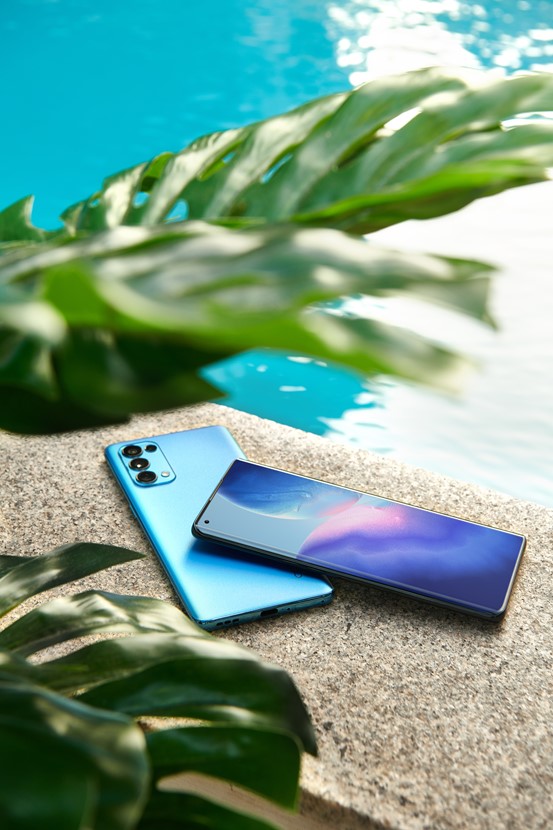 OPPO has also blessed the Reno5 Pro 5G with the AI Color Portrait feature, which highlights the subjects by automatically turning the background black and white. Suffice it to say, the videos of me flaunting my new clothes are surely going to come out killer. A similar but still exciting feature is Monochrome Video, as it uses AI to let you highlight only the reds, greens, or blues in your scenes. This way, even your face, and body can turn monochrome to bring some more focus onto your clothes.

The great videography features coupled with the brilliance of its Reno Glow design on the Astral blue variant make the device a head-turner. Not only does it help me shoot great videos, but it also helped me to become the centre of everyone’s attention, thanks to the design. Packed with 65W SuperVOOC 2.0 fast charging that takes the battery to 100% in just 30 minutes, there are no prizes for guessing that the OPPO Reno5 Pro 5G is all set to be my next phone.

For its asking price of just Rs 35,990, the videography-king is a no-brainer for budding YouTubers and filmmakers, especially when it comes to a recommendation from such an inspiring director. What further got me excited is that the phone will also inspire the common user to become a new-age video creator. If you too are convinced, then head over to Flipkart or mainline retailers to get the OPPO Reno5 Pro 5G today. 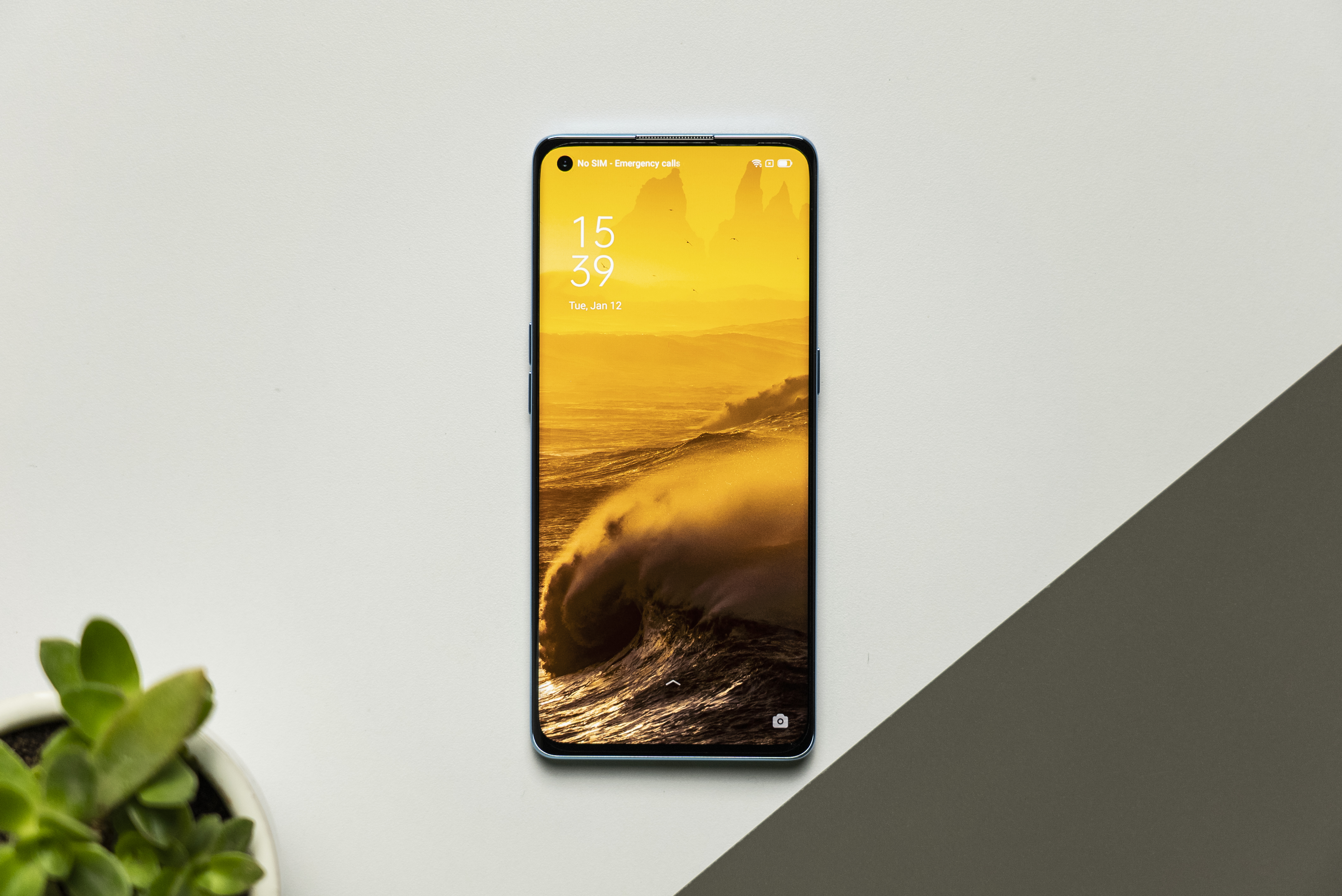 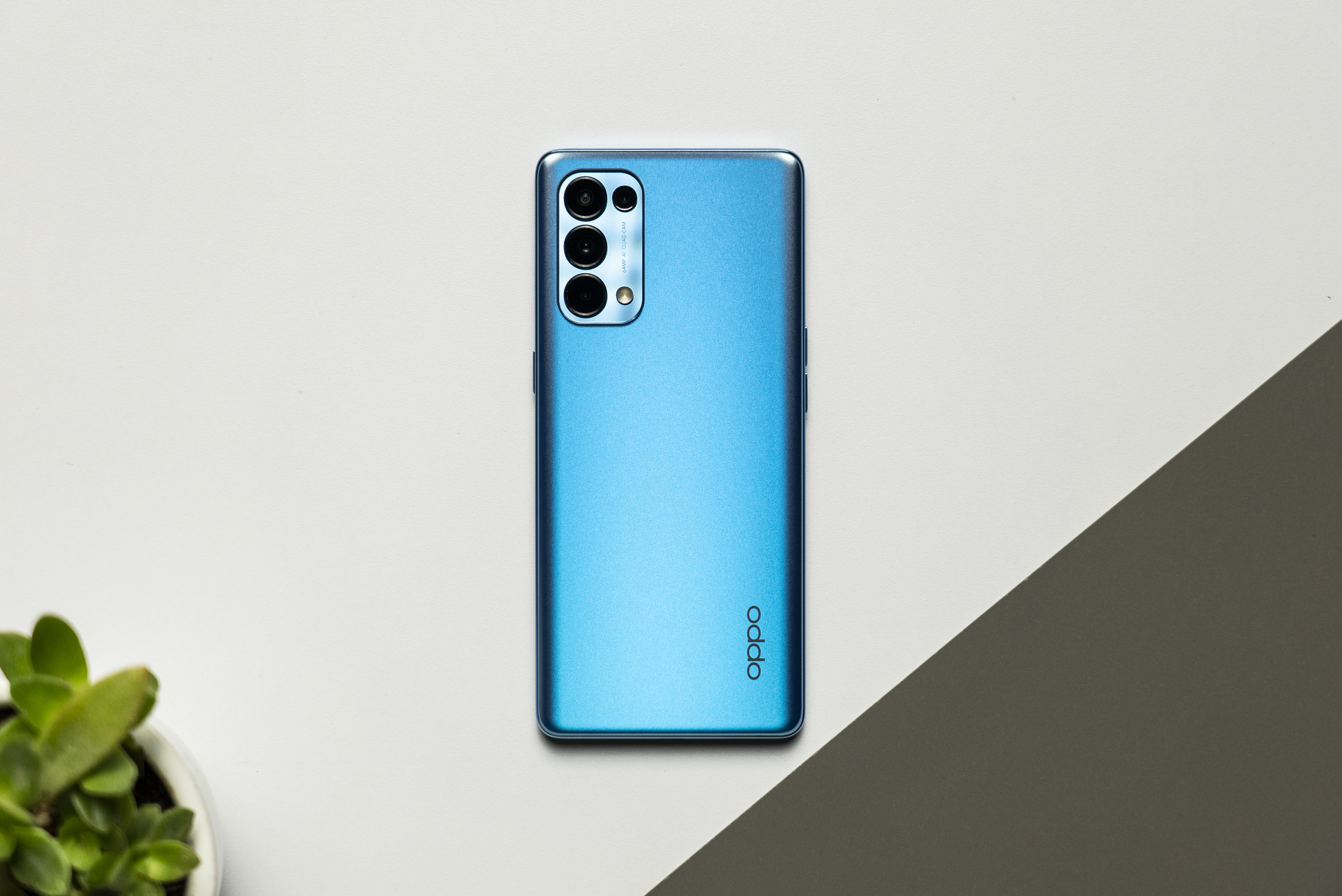 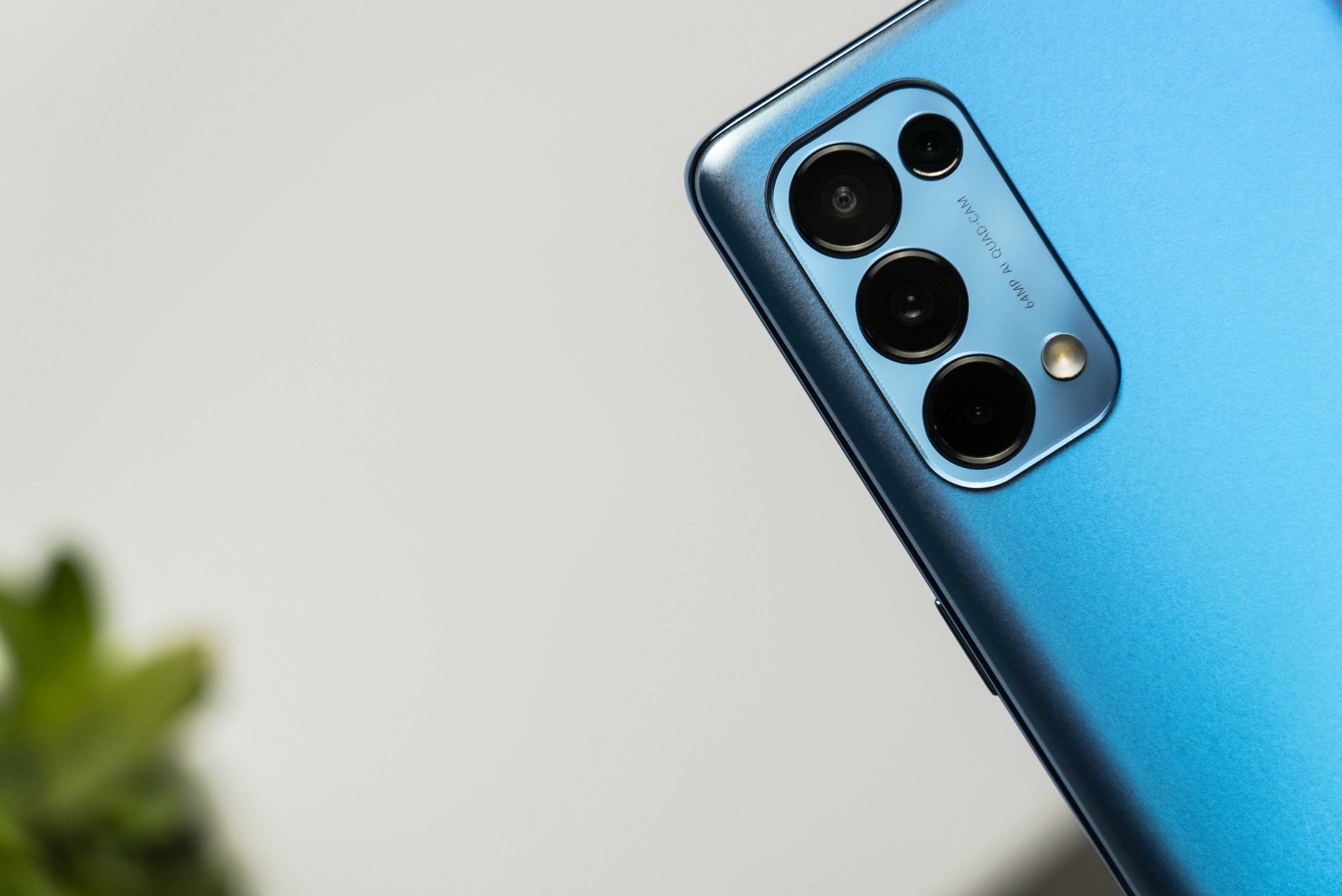 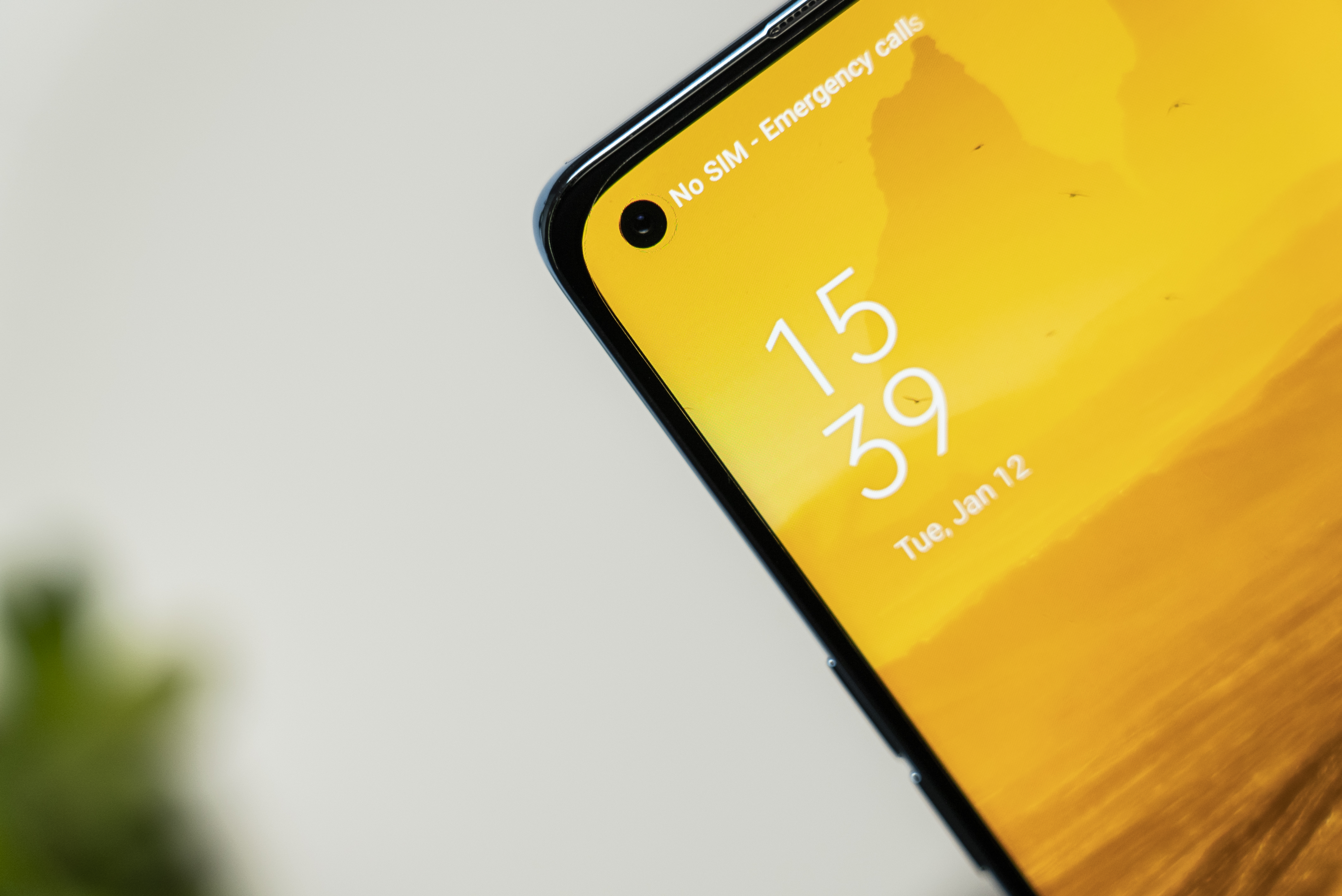 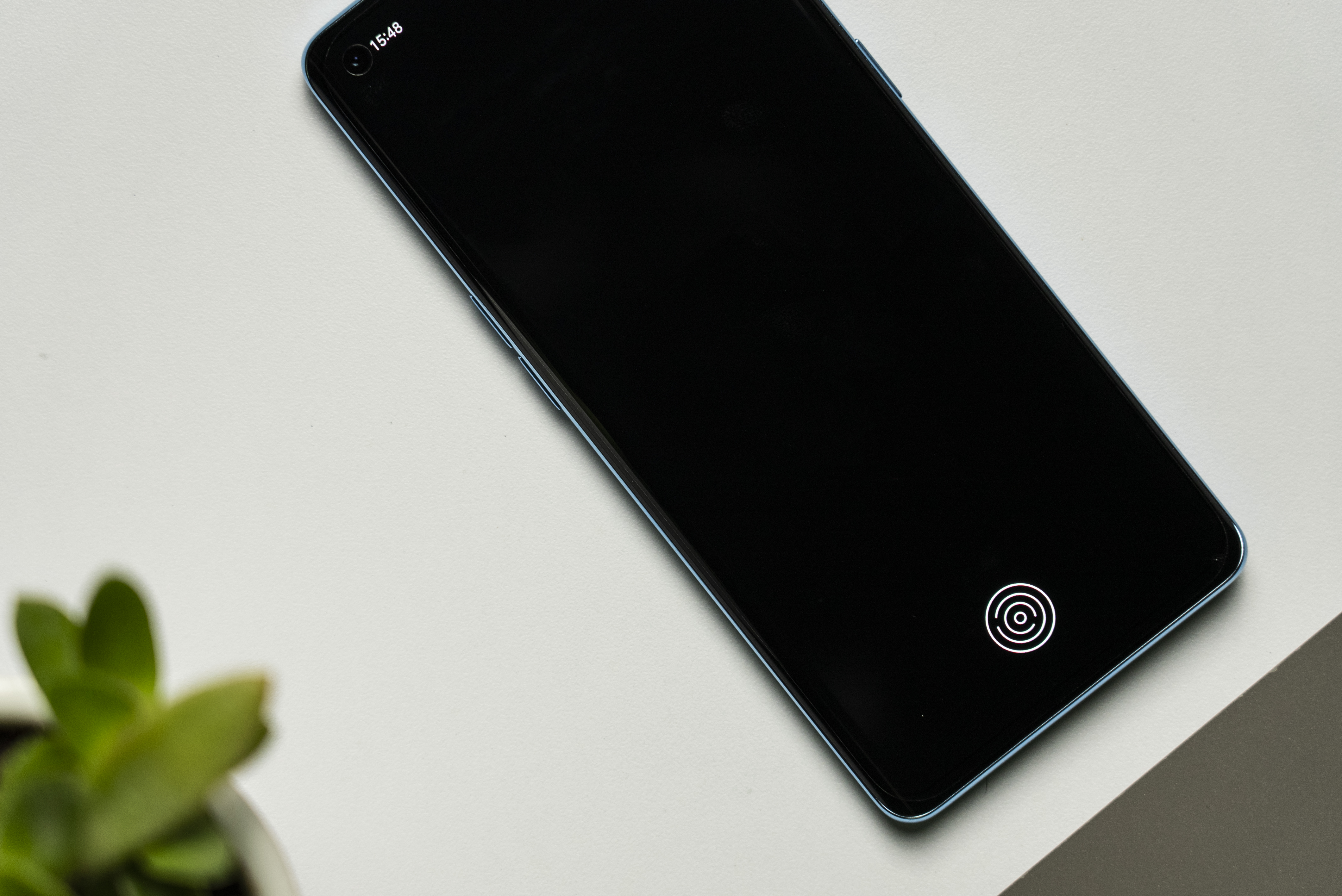 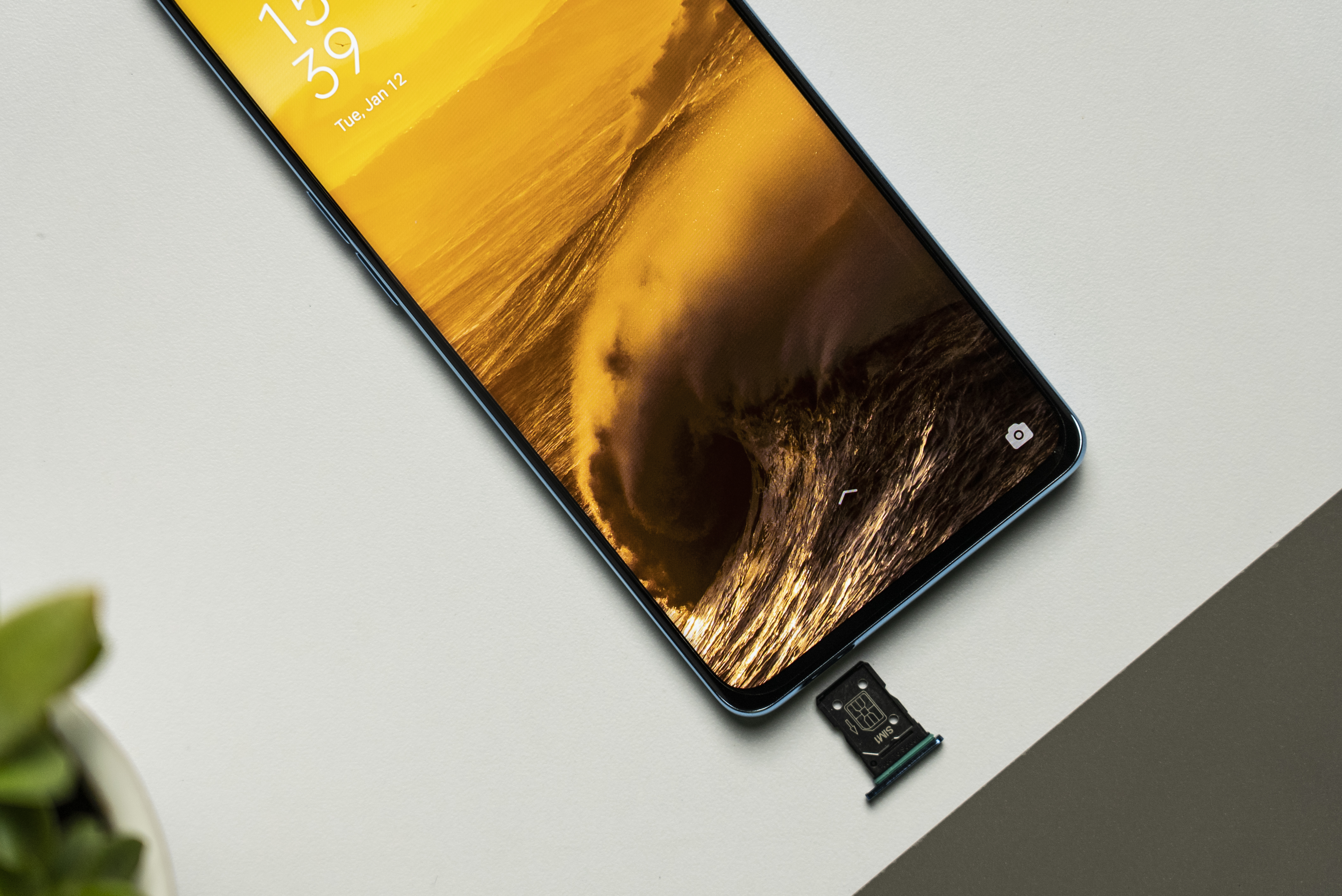 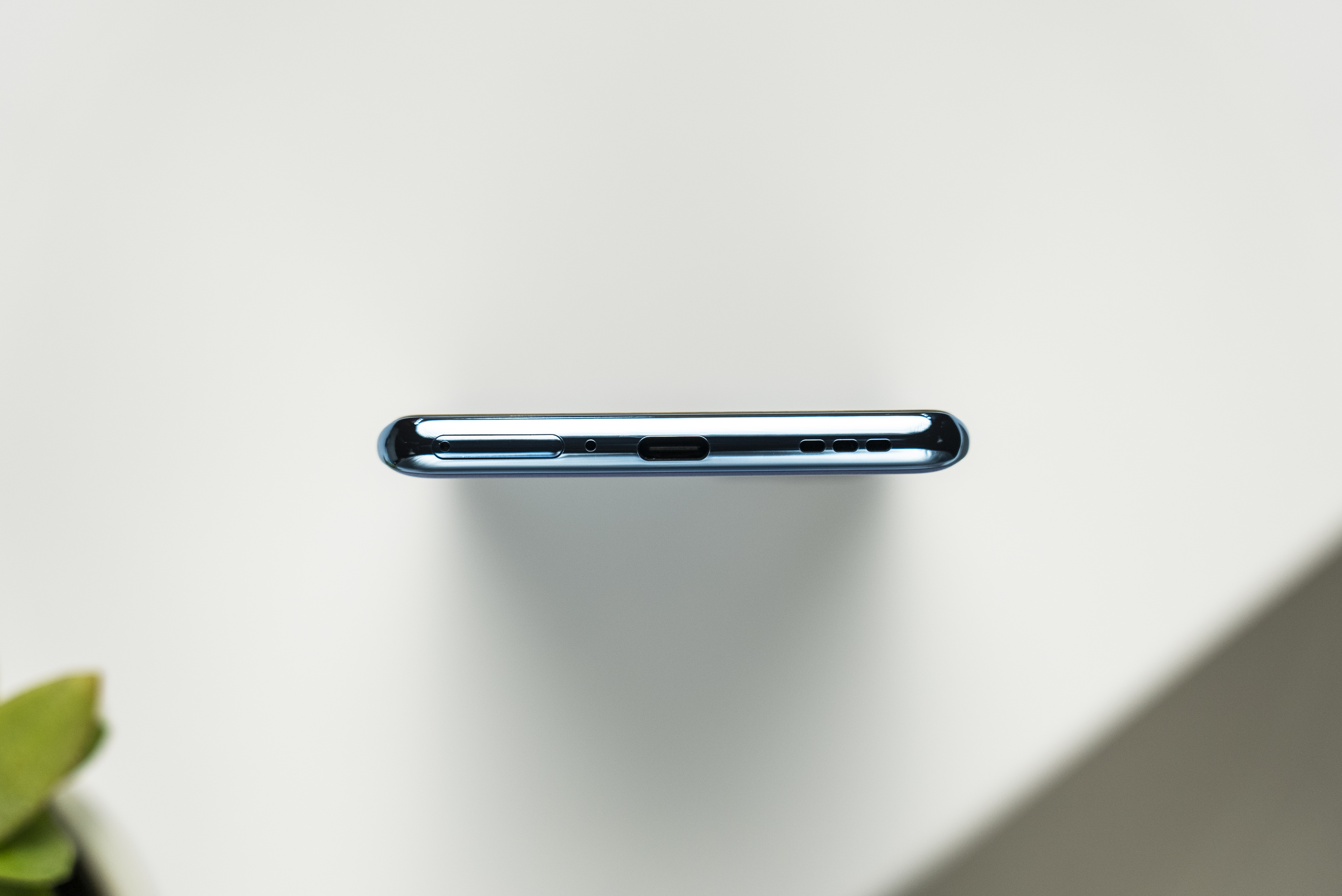 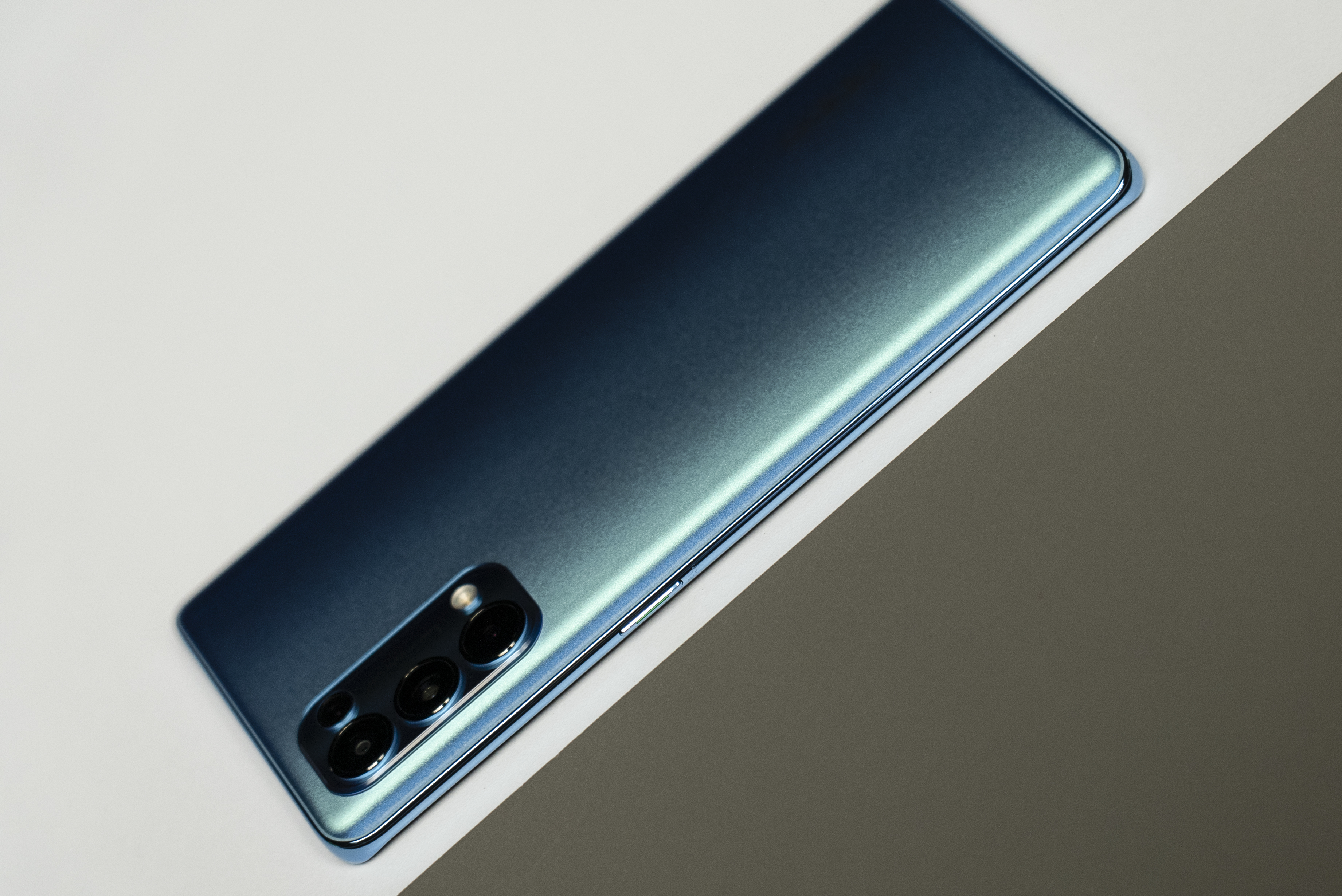 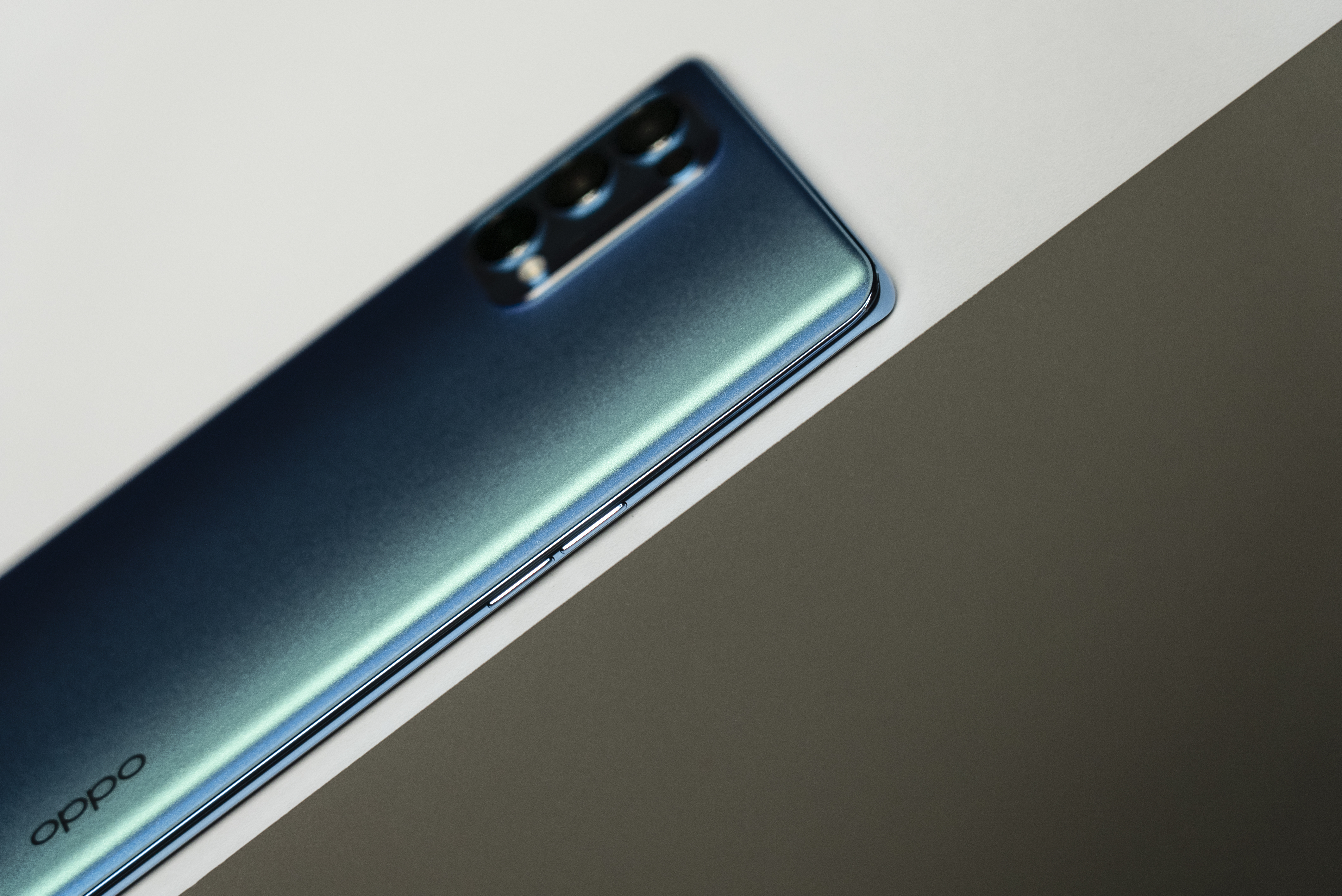 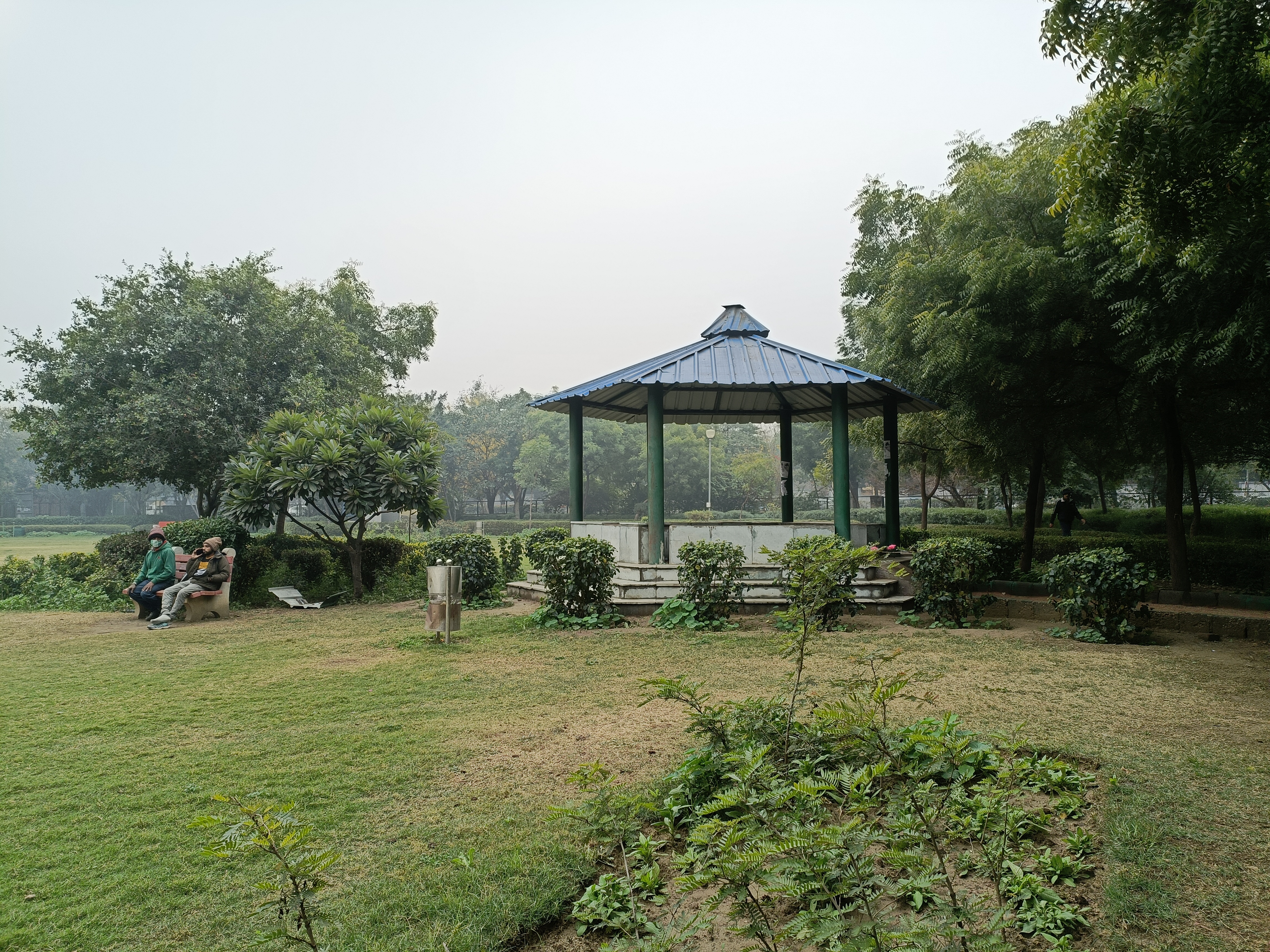 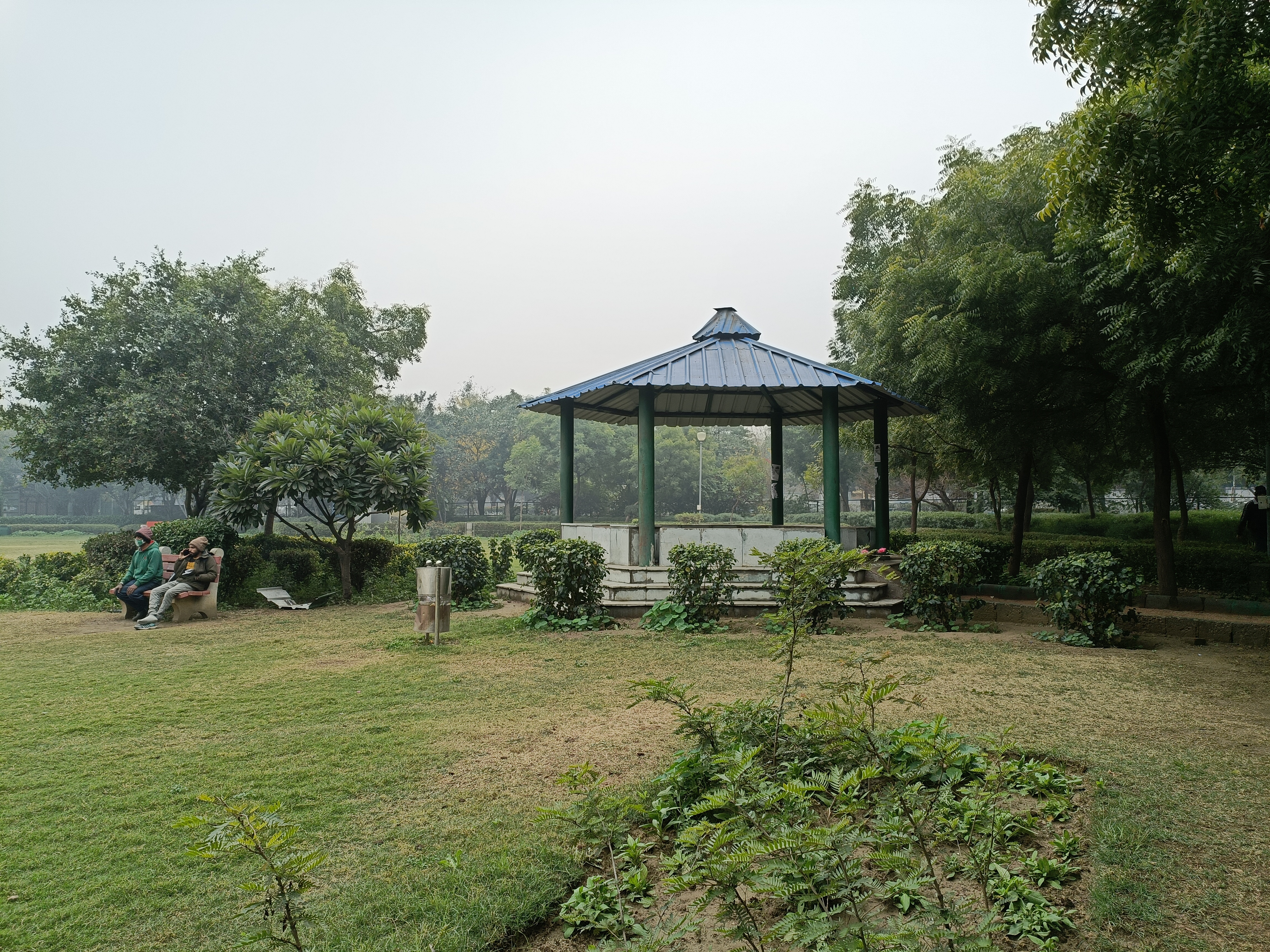 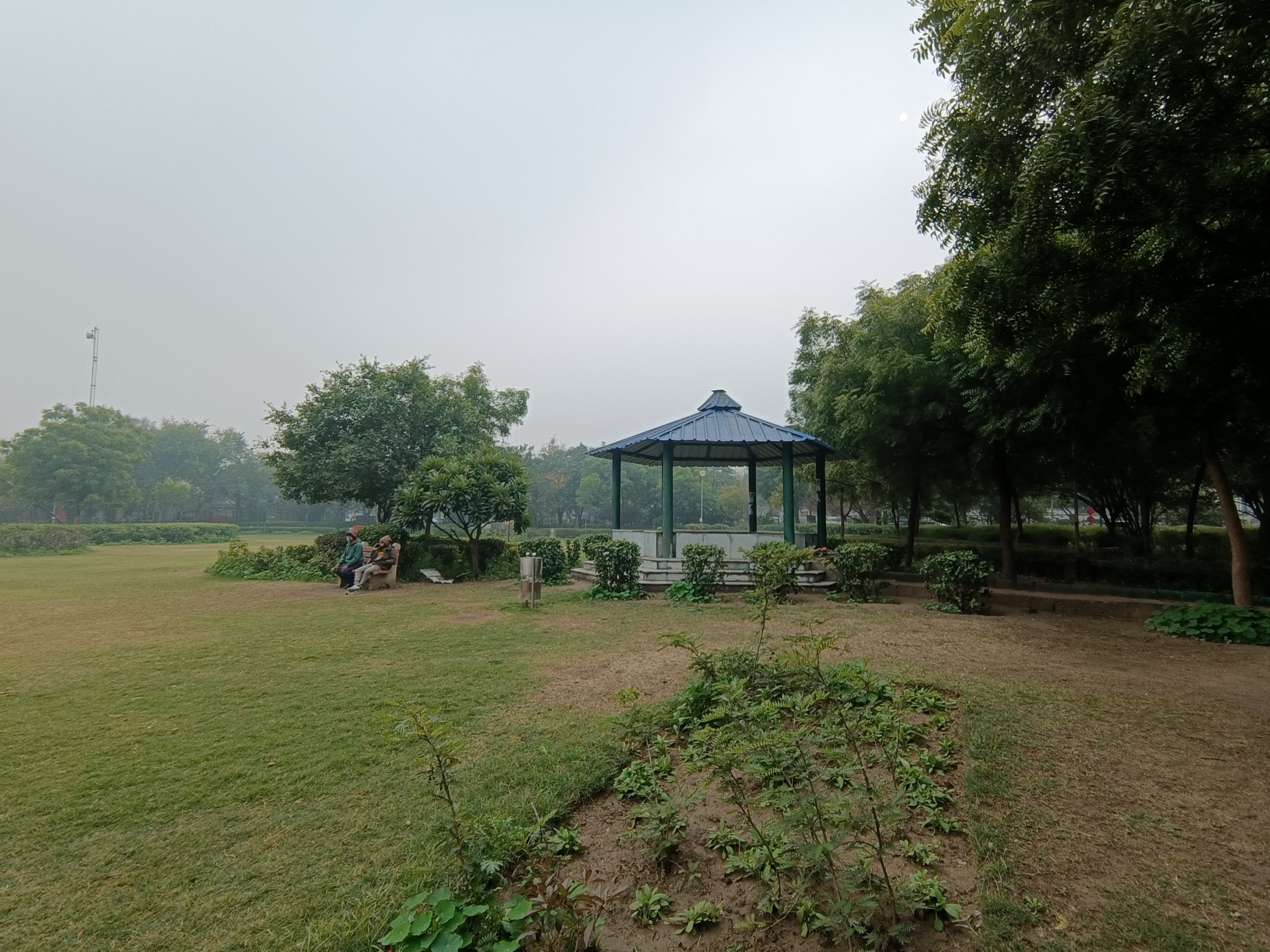 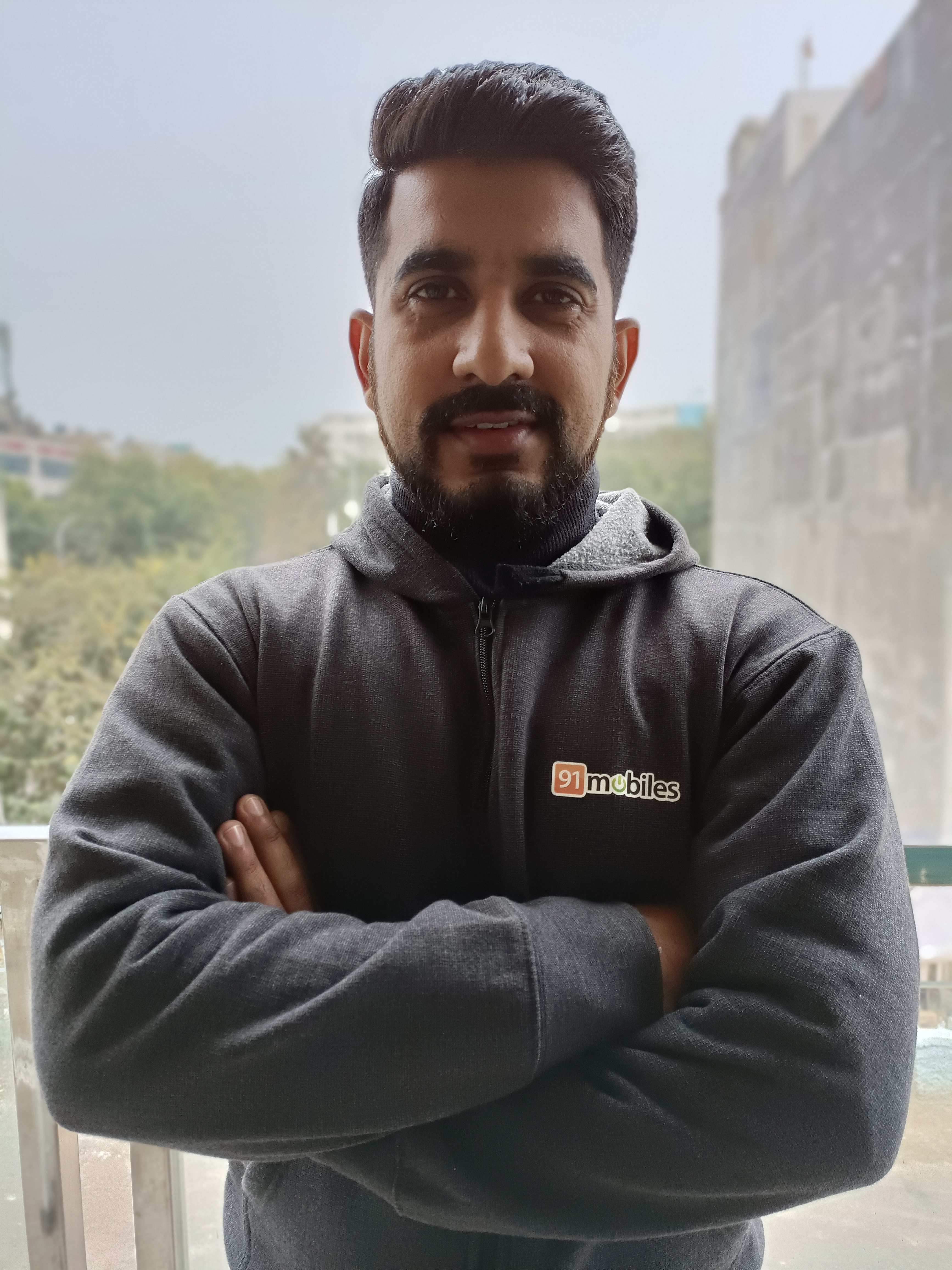 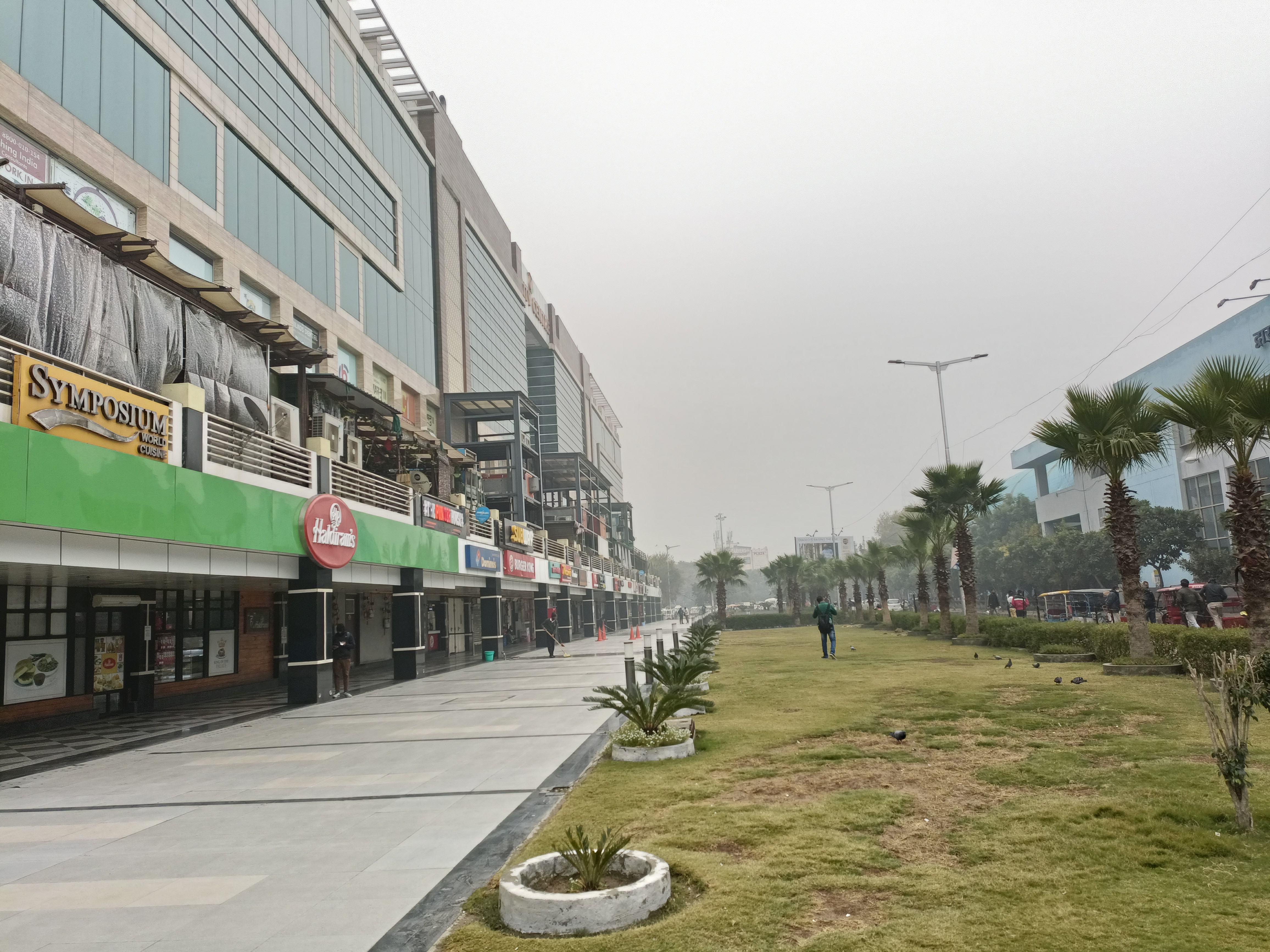 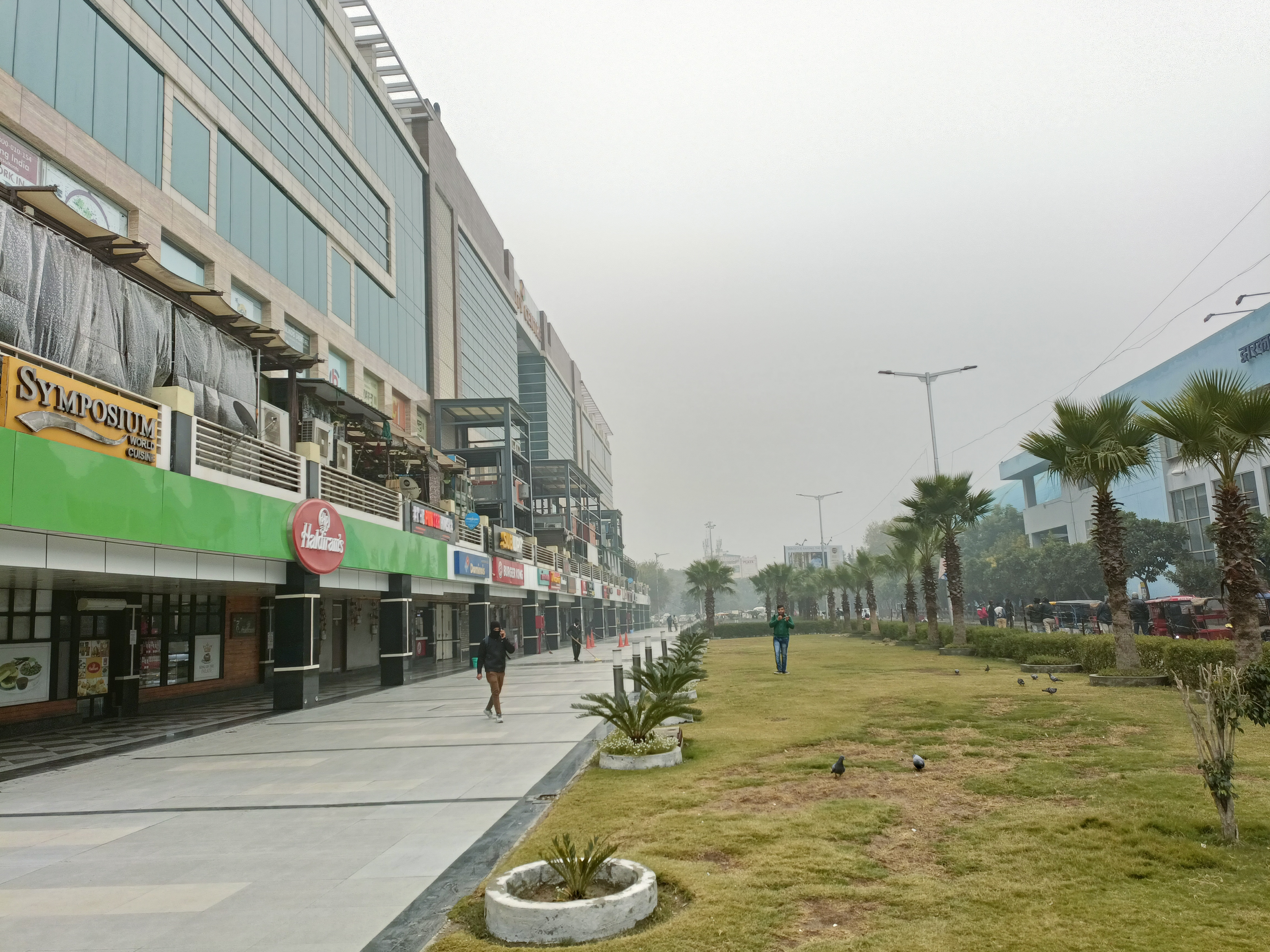 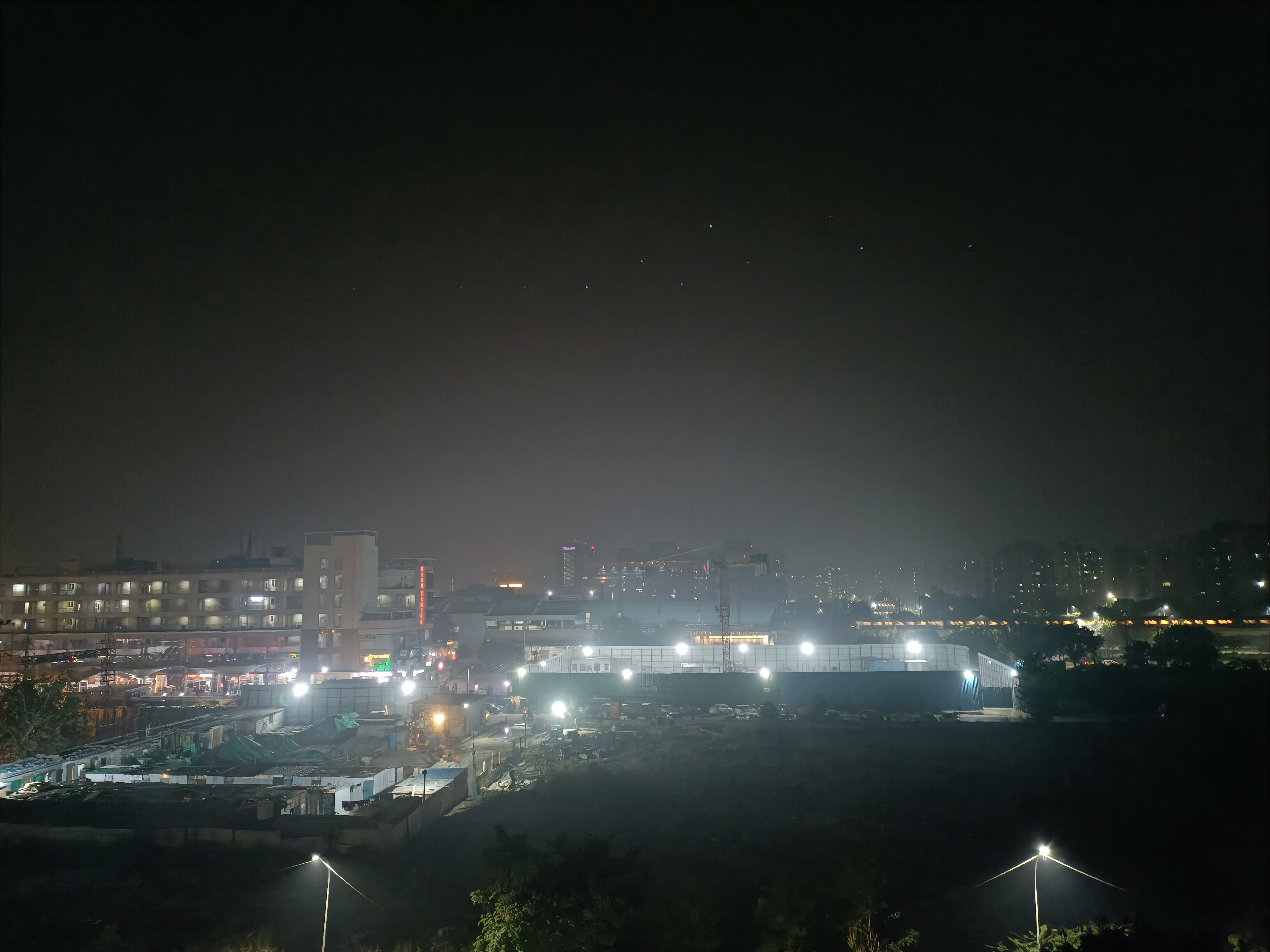 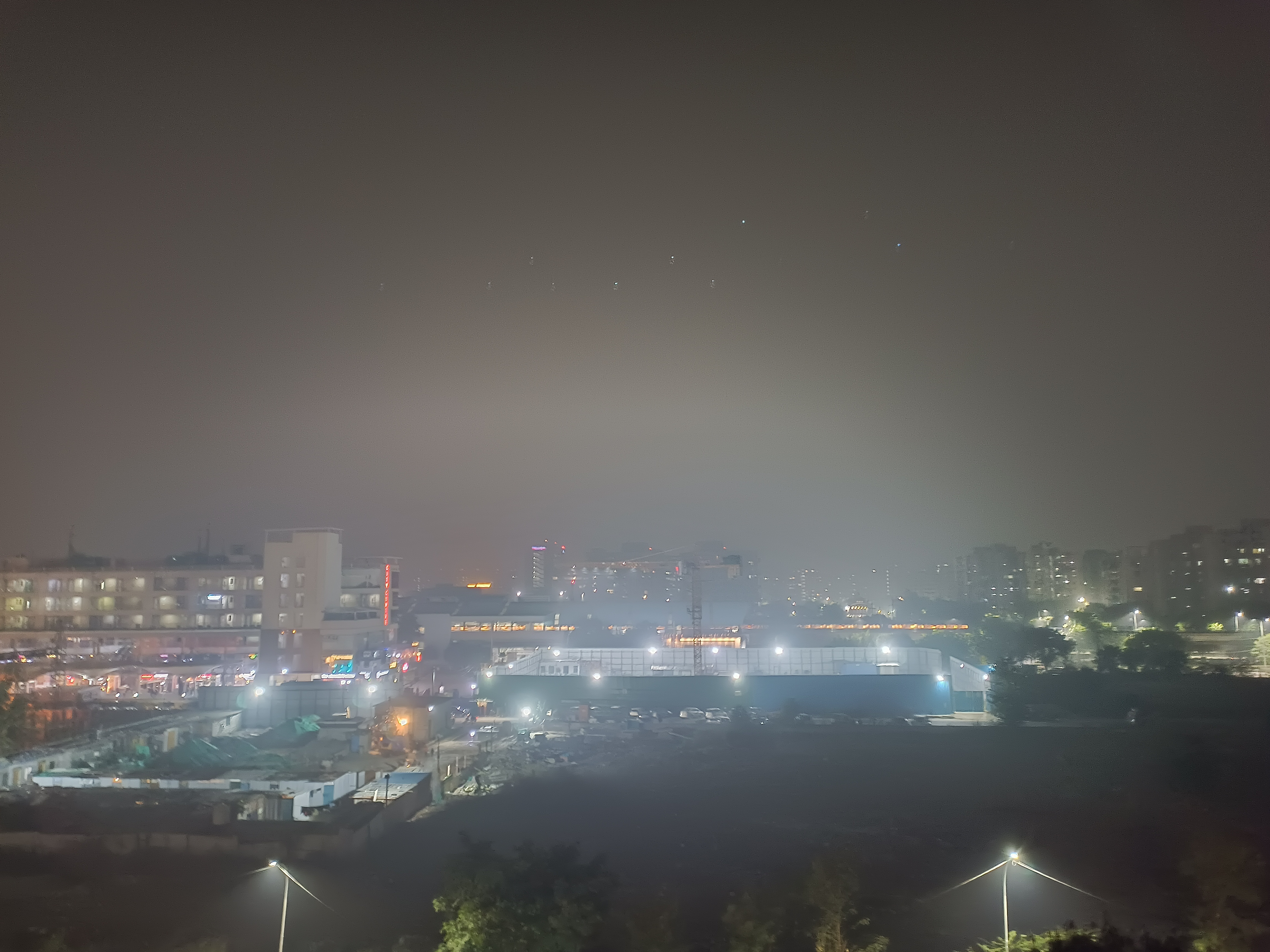 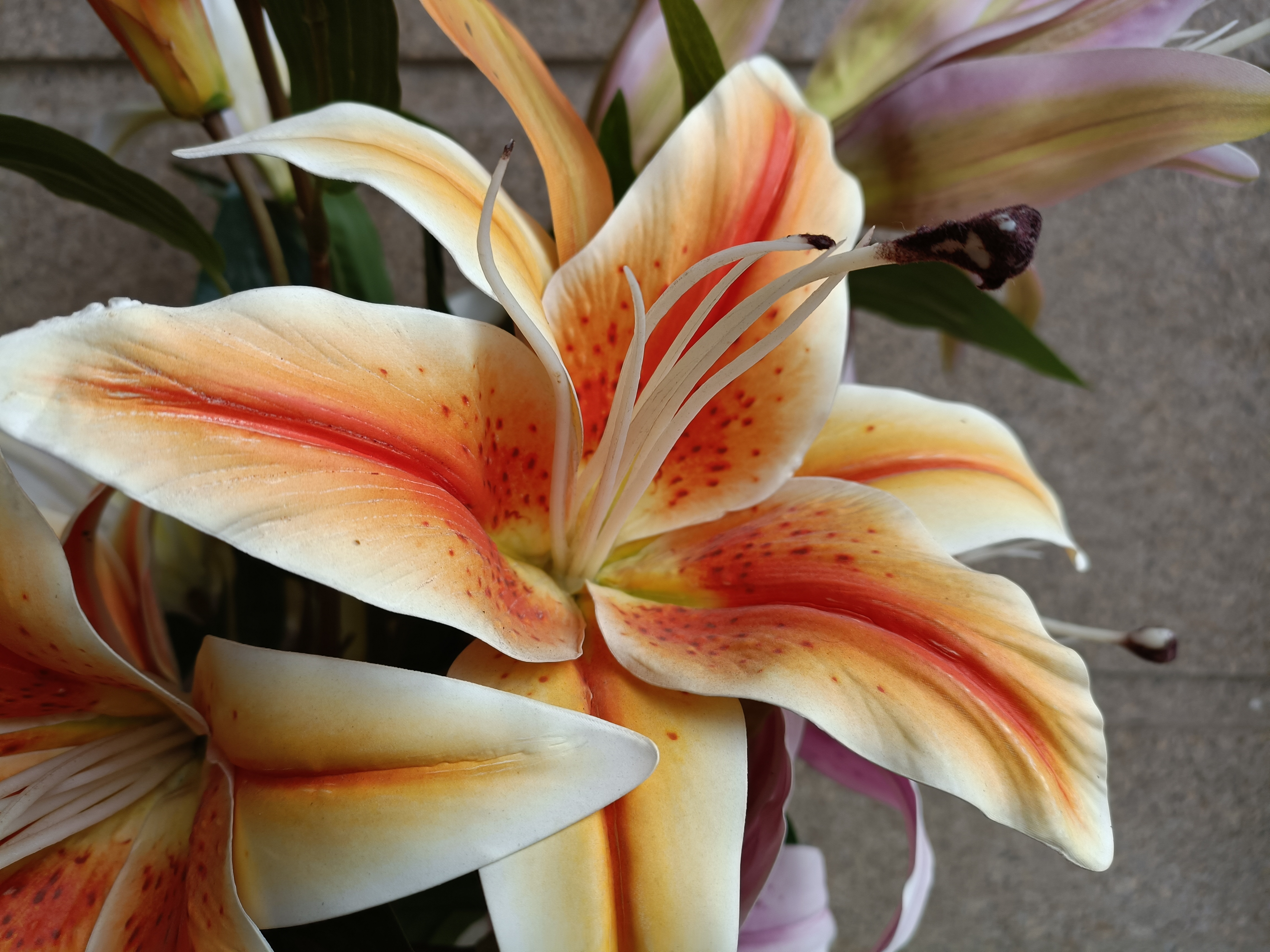 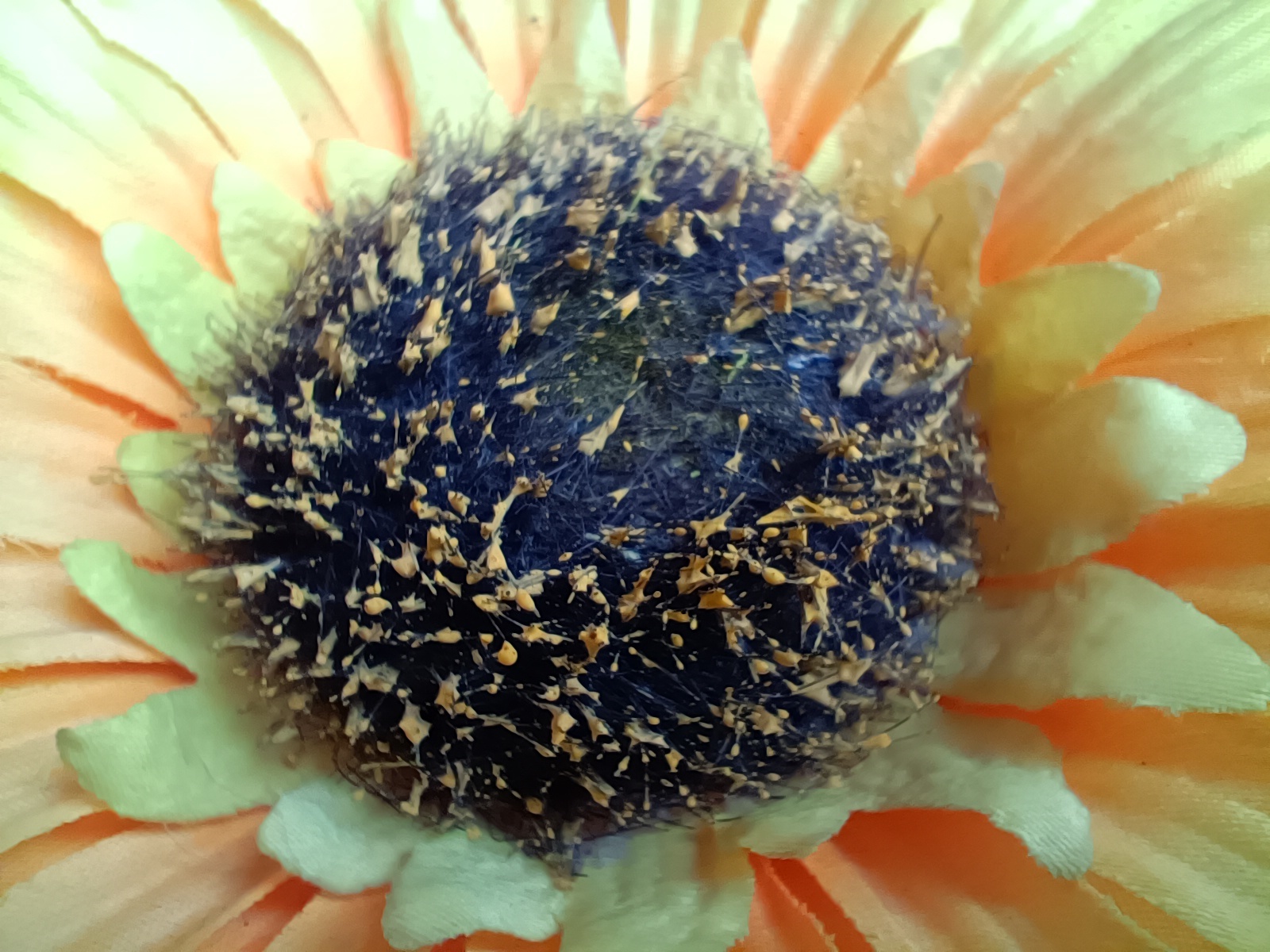 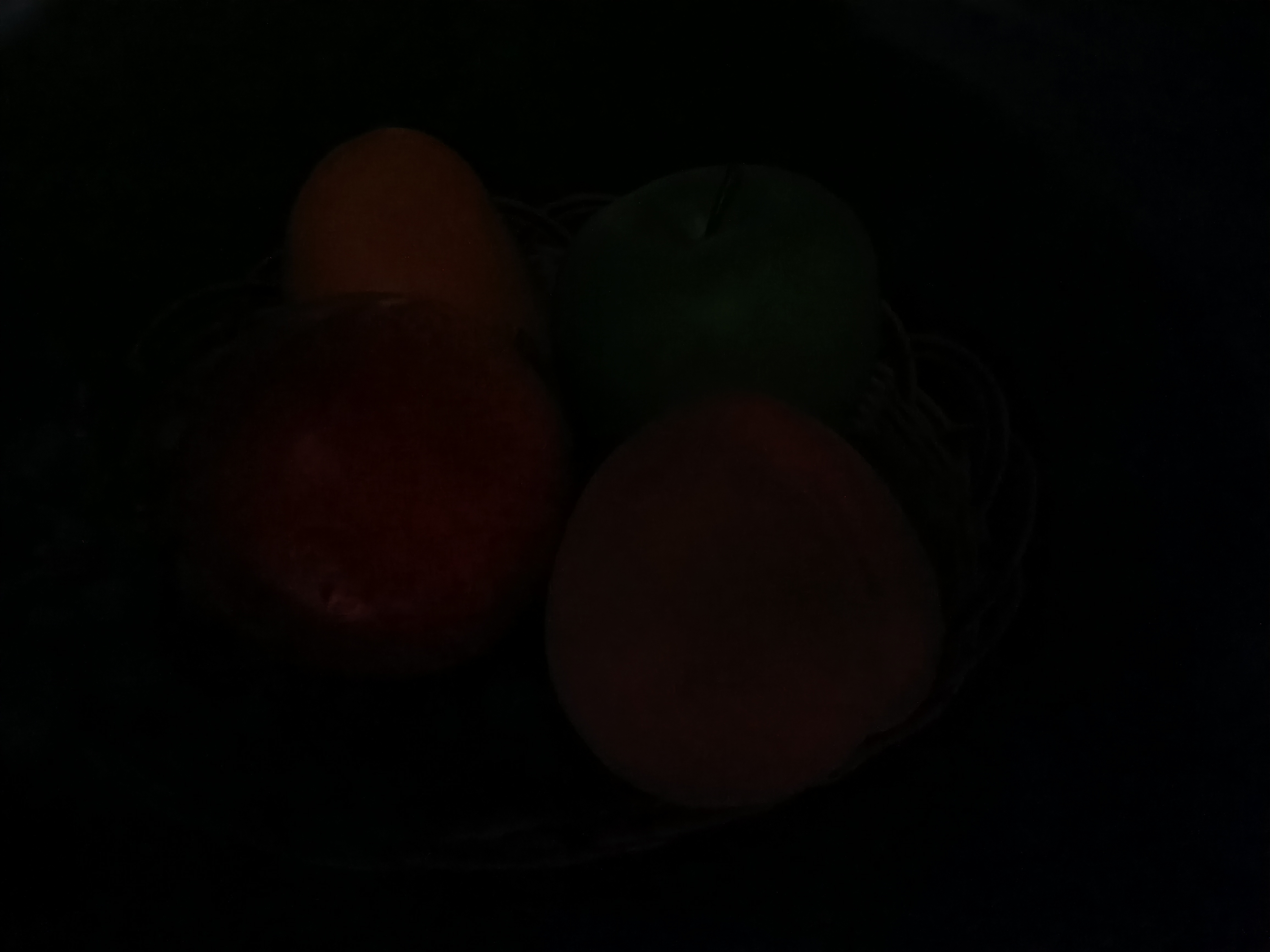 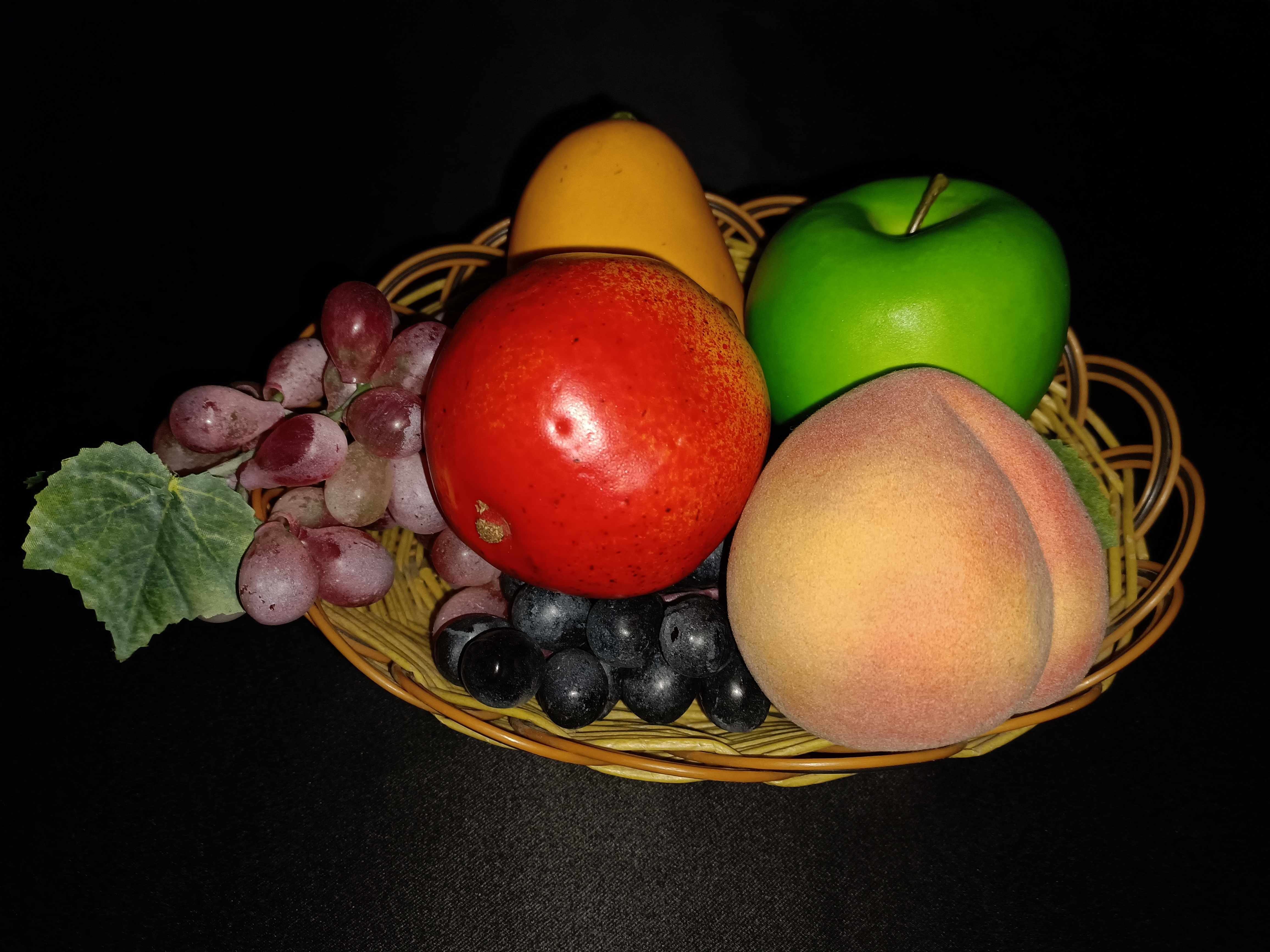 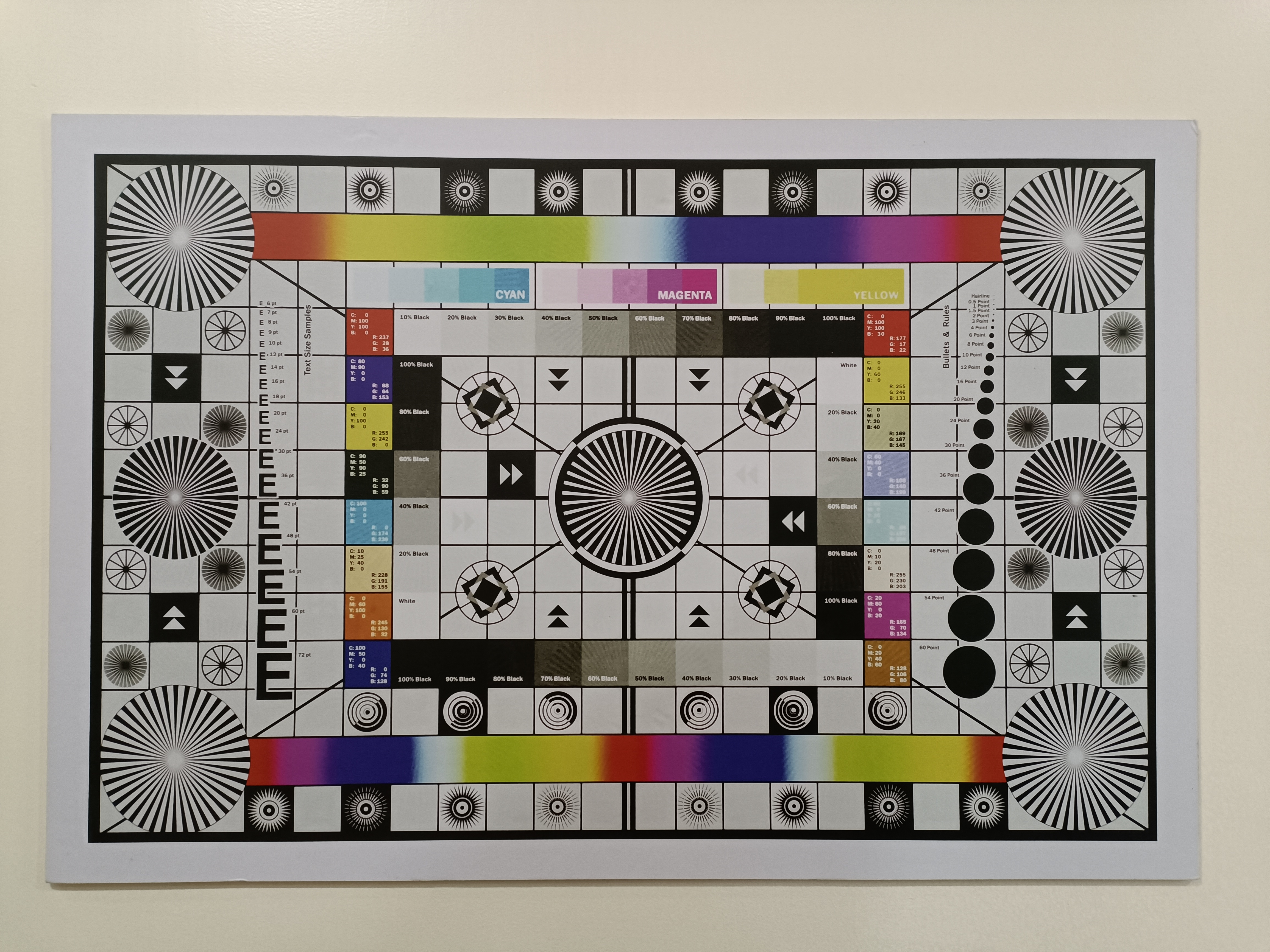 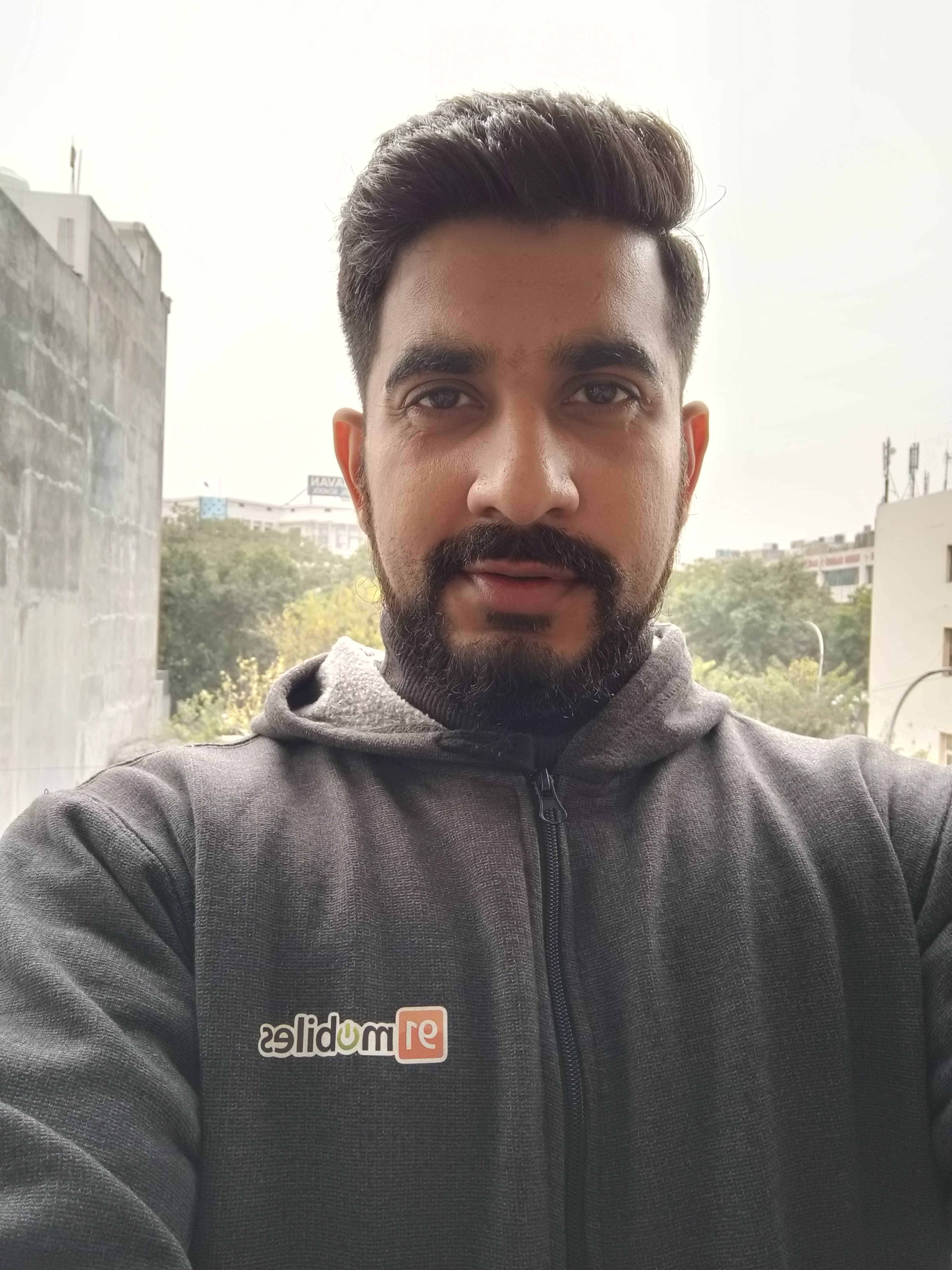 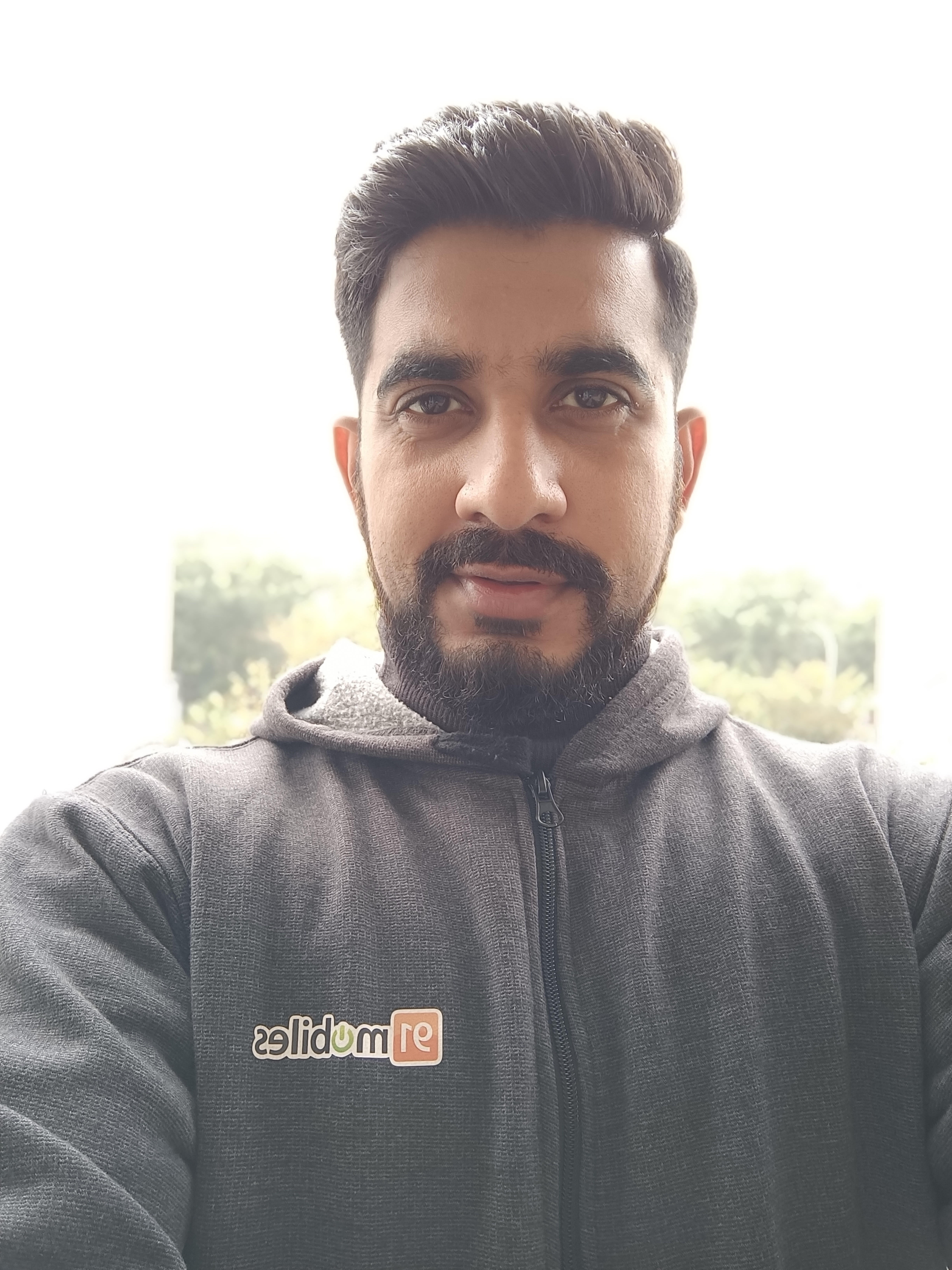 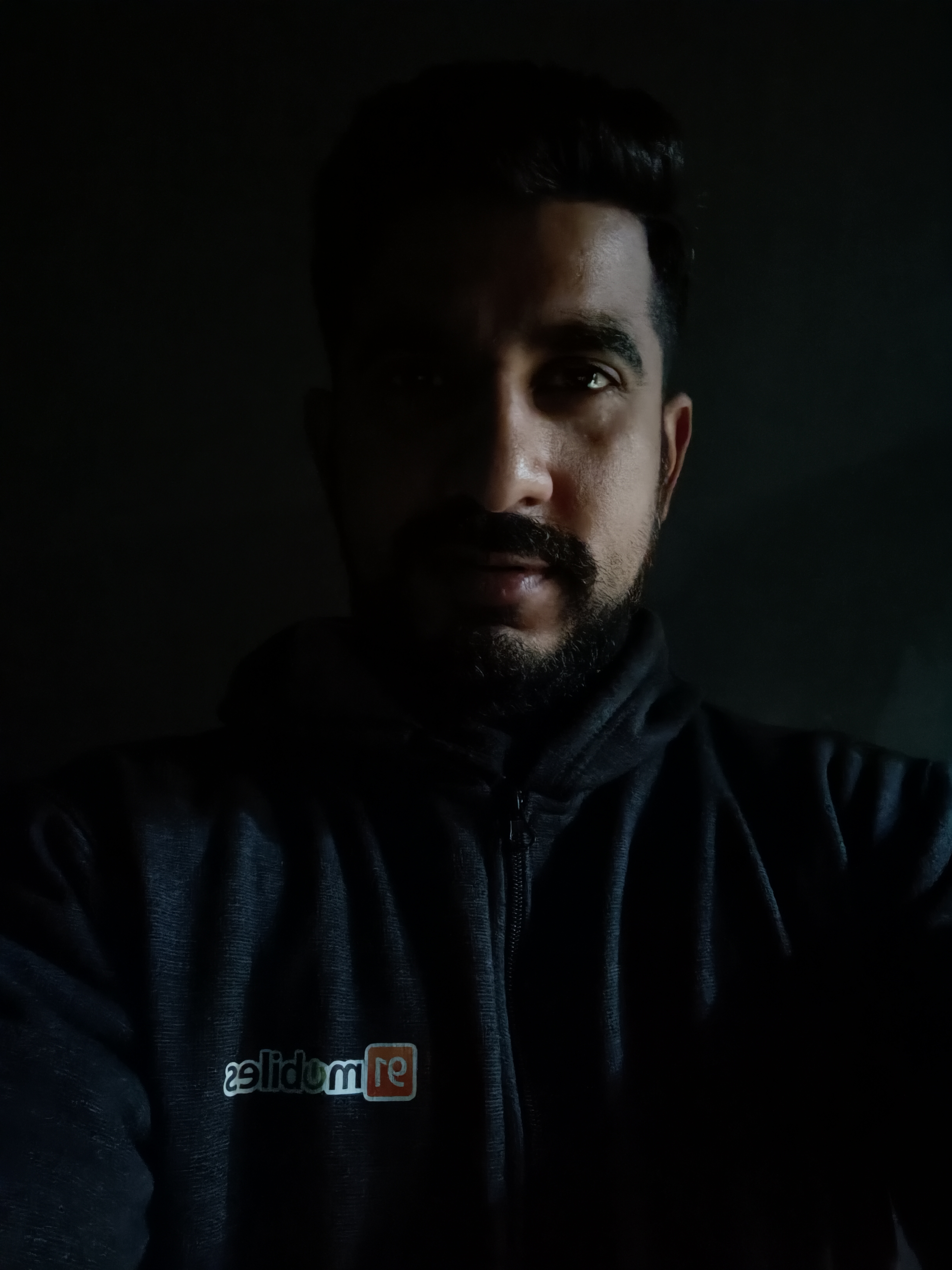 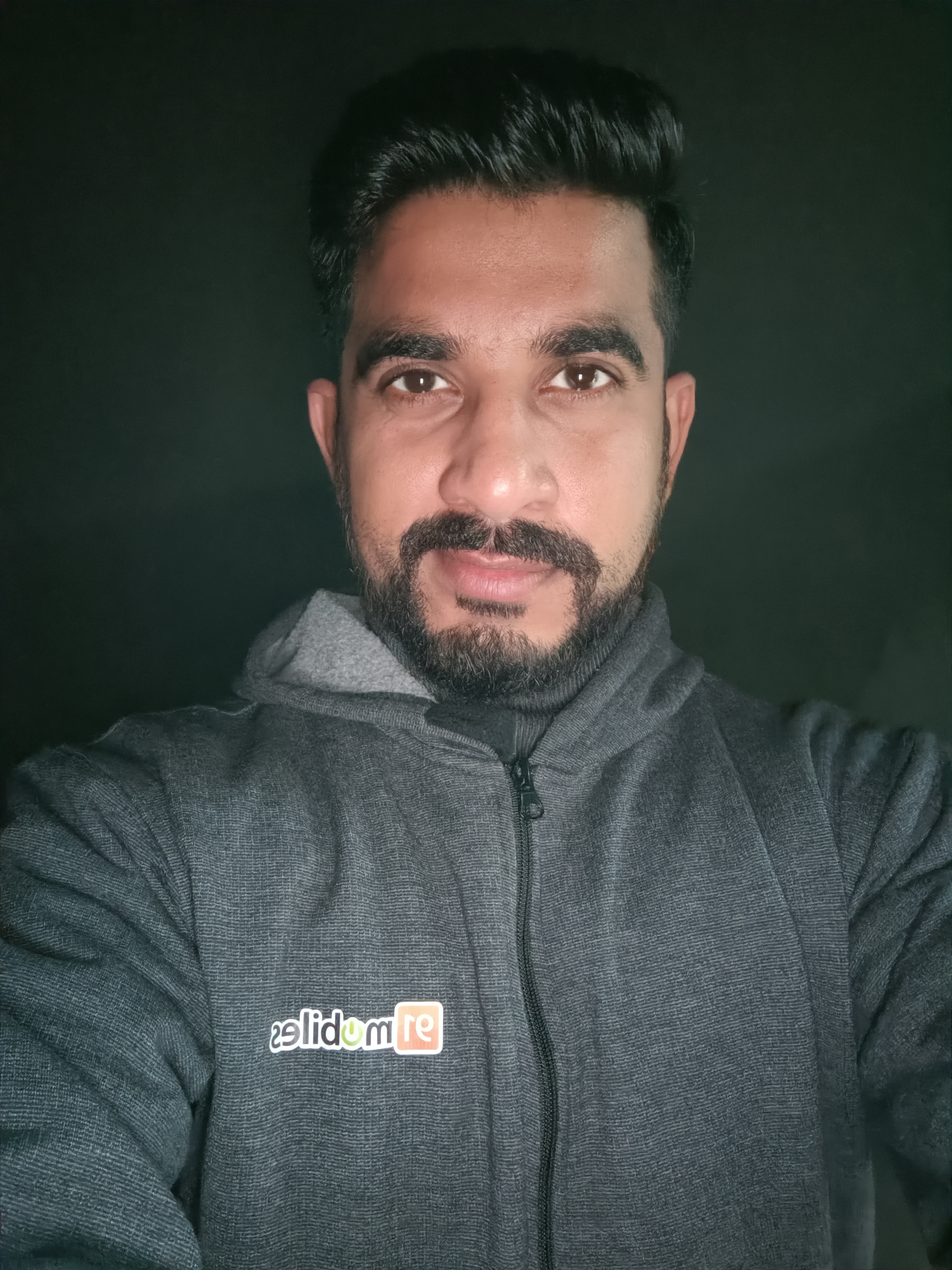