“Super Mario Run has all the trappings of a fun mobile game but does it live up to its promises?”

One of my very first memories of gaming is spending hours and hours on a cheap 8-bit ‘Attacker’ console playing Mario on a cartridge that claimed to offer 99,999 games (all lies!). All the kids in my locality would assemble at my house after school and we’d take turns to play the game. Ah, nostalgia! While the Italian plumber has been a mainstay for many a games on multiple Nintendo consoles over the years, I am pretty sure that most Indians are clueless about games like Super Mario 3D World on the Wii U or New Super Mario Bros. 2 on the Nintendo 3DS. Therefore, when Nintendo announced Super Mario Run for mobile at the Apple iPhone 7  / 7 Plus launch, the little kid in me did a happy dance. I couldn’t wait to stomp some Goombas and save Princess Peach from the clutches of Bowser. 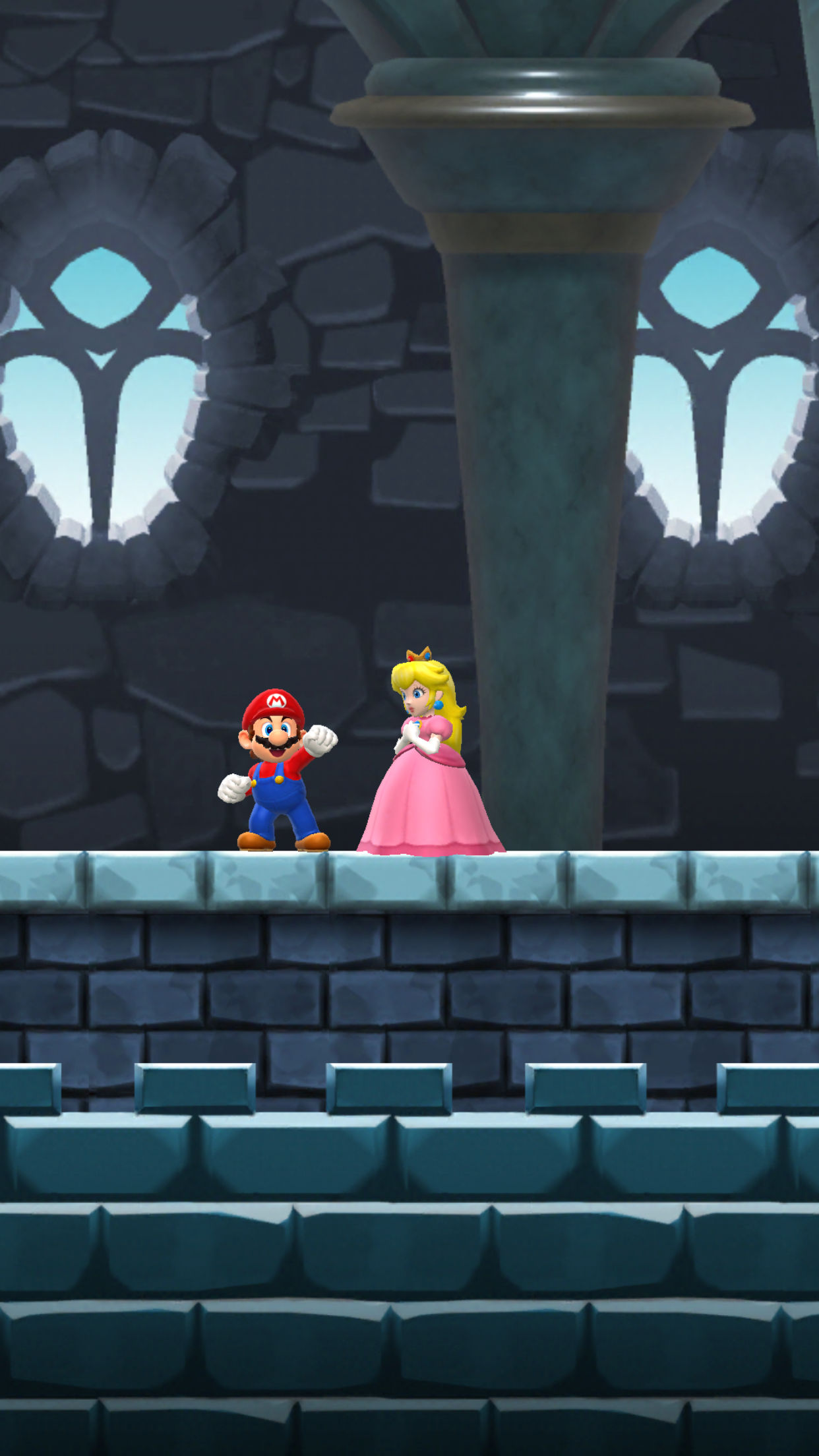 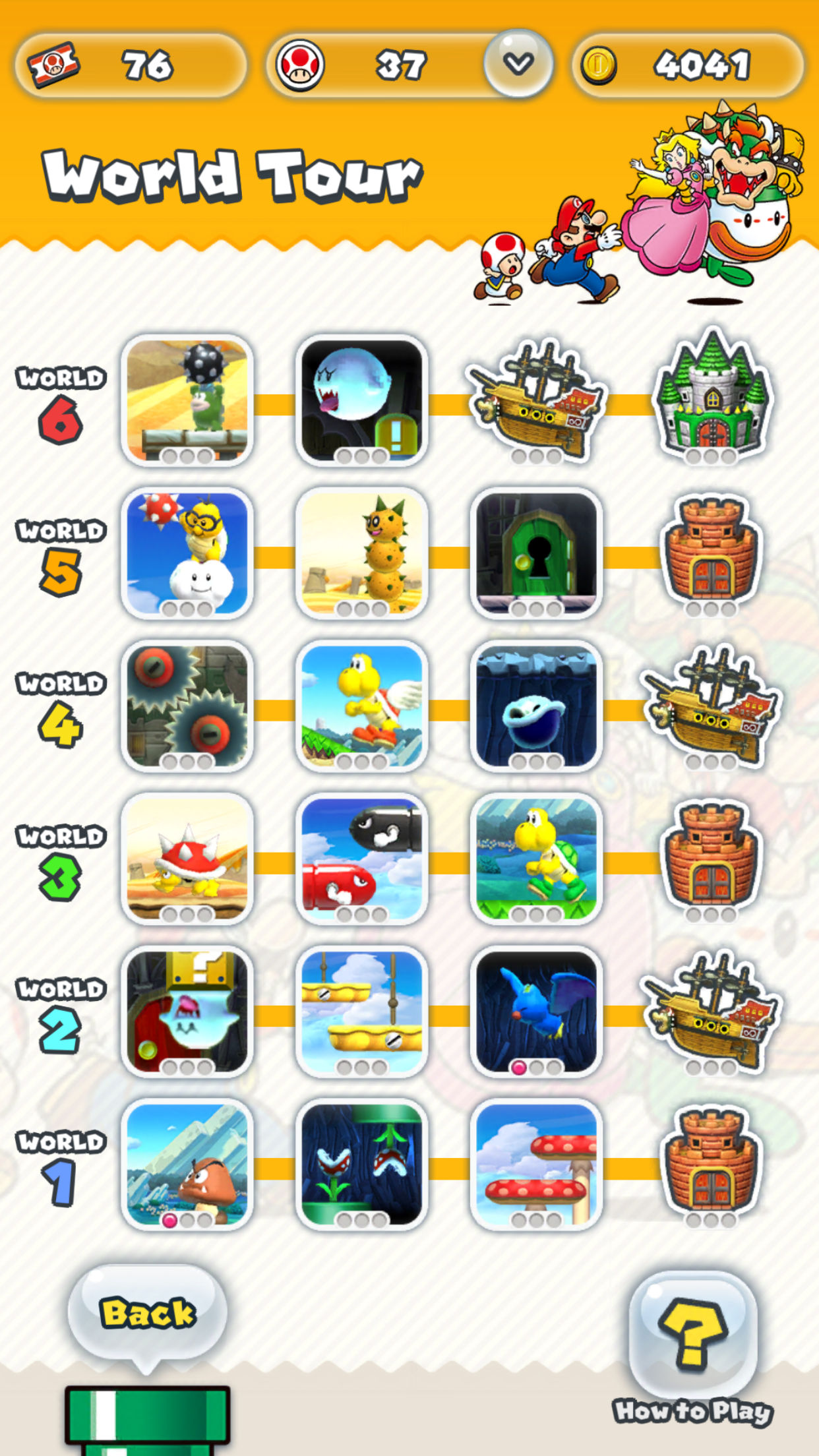 Super Mario Run — now available on iOS and a year later on Android – is a novel take on the quite popular endless runner genre. Mario runs from the left to right automatically, and you can tap on the screen to make a short jump… a long tap makes him jump higher. Essentially, that’s all there is to the single-handed gameplay of Super Mario Run, but what is ingenious is Nintendo’s excellent level design. If you’ve ever played the original Mario, you will immediately notice familiar settings like underground caves, vanishing platforms, and fire balls. The gameplay can get quite frantic but Nintendo adds a level involving ghosts and door puzzles that breaks the pace once in a while. The core gameplay also introduces boxes that pause the time when Mario stands on it, which allows the player to take a breather once in a while. Oh, did I forget to mention that all the levels in the Tour mode are timed? You also get bubbles that allows you to go back to in time but do note that the timer doesn’t stop.

Talking about the game modes, the first mode is called Tour – a typical story mode in which you have to save Princess Peach from the clutches of Bowser after she gets kidnapped by him. There are six worlds in the game and each world has four levels. Therefore, 24 levels in all. Each world has a boss fight in the end. Note that Super Mario Run is free to download on iOS but you can only play the first three levels. If you want to play the entire game you will have to pay Rs 620 for it – which is pretty steep as far as mobile games go. However, along with unlocking the rest of the levels, spending Rs 620 also gets you some additional goodies in the form of coins and tokens, which can be used in the Rally mode. 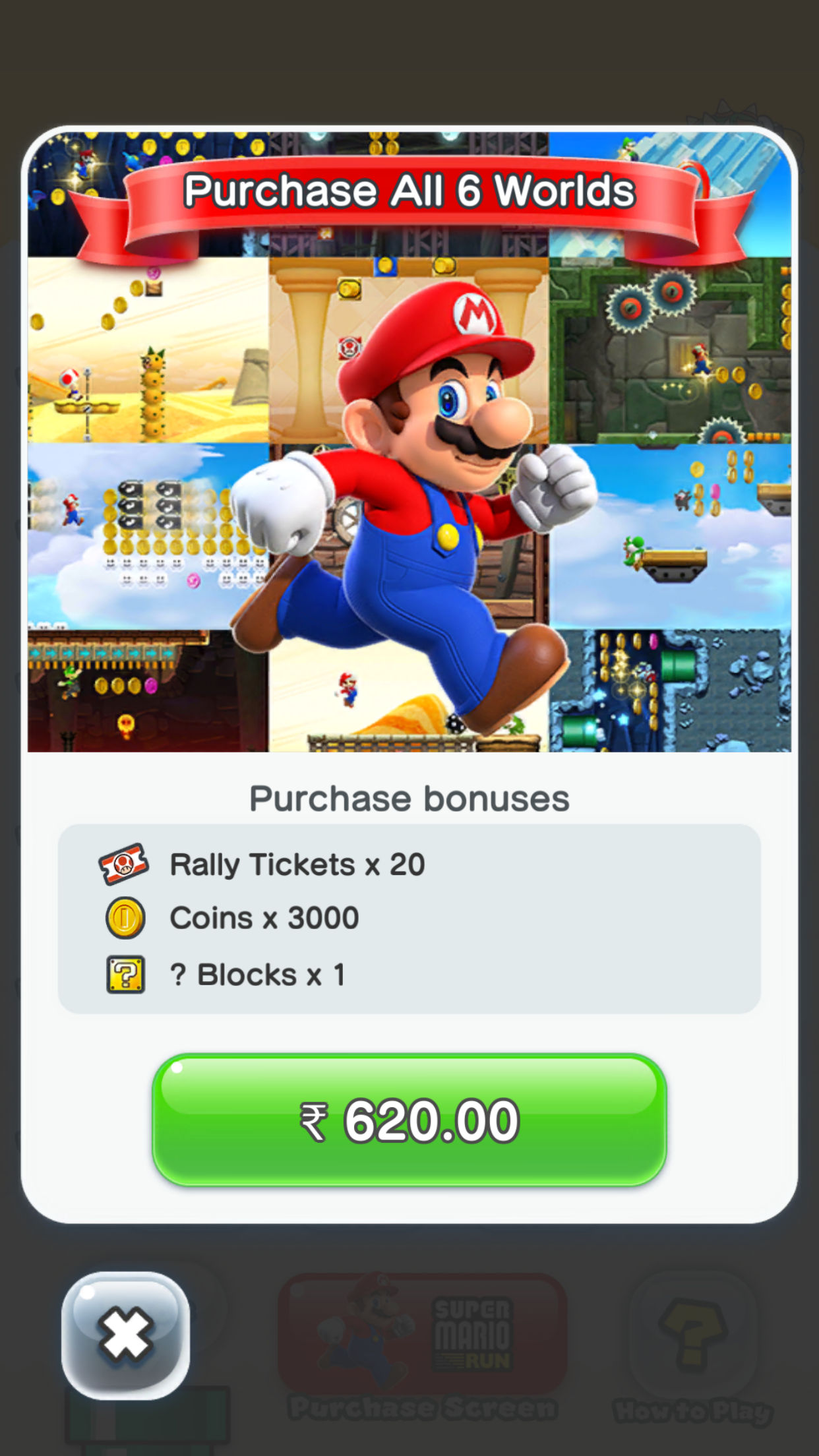 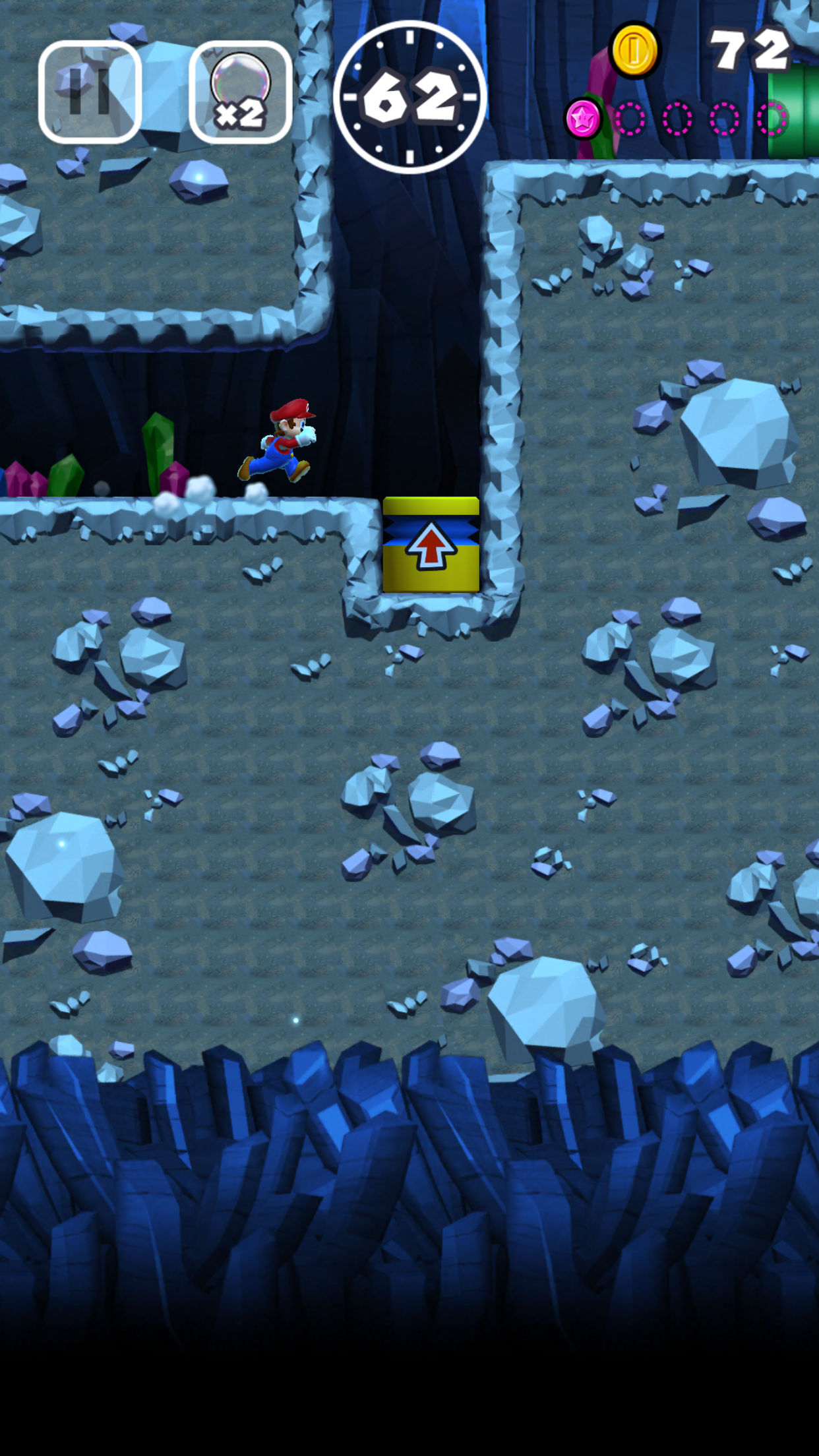 The second game mode is called Rally, which is an asynchronous race where you compete against real world opponents. In order to play the Rally mode, you need to use the tokens like I mentioned before. Now, if you do win the Rally you win coins and toads who then enter your kingdom. Unfortunately, after the first couple of races I noticed that algorithm always matched me with tougher opponents making it a one-sided affair. There is also a World Builder mode where you erect houses, and decorative elements like trees and hills using the coins you’ve accrued while playing the game. It is pretty pointless and a tedious exercise.

At its core, Super Mario Run is a 2D game which carries forward Nintendo’s design aesthetics of other Mario games. However, I think Ubisoft’s Rayman games on smartphone have a more dynamic background with much better looking graphics. That said, Mario’s animation is top notch. Also, my heart almost skipped a beat when I heard the signature Mario background music once again; it is a nostalgia trip. 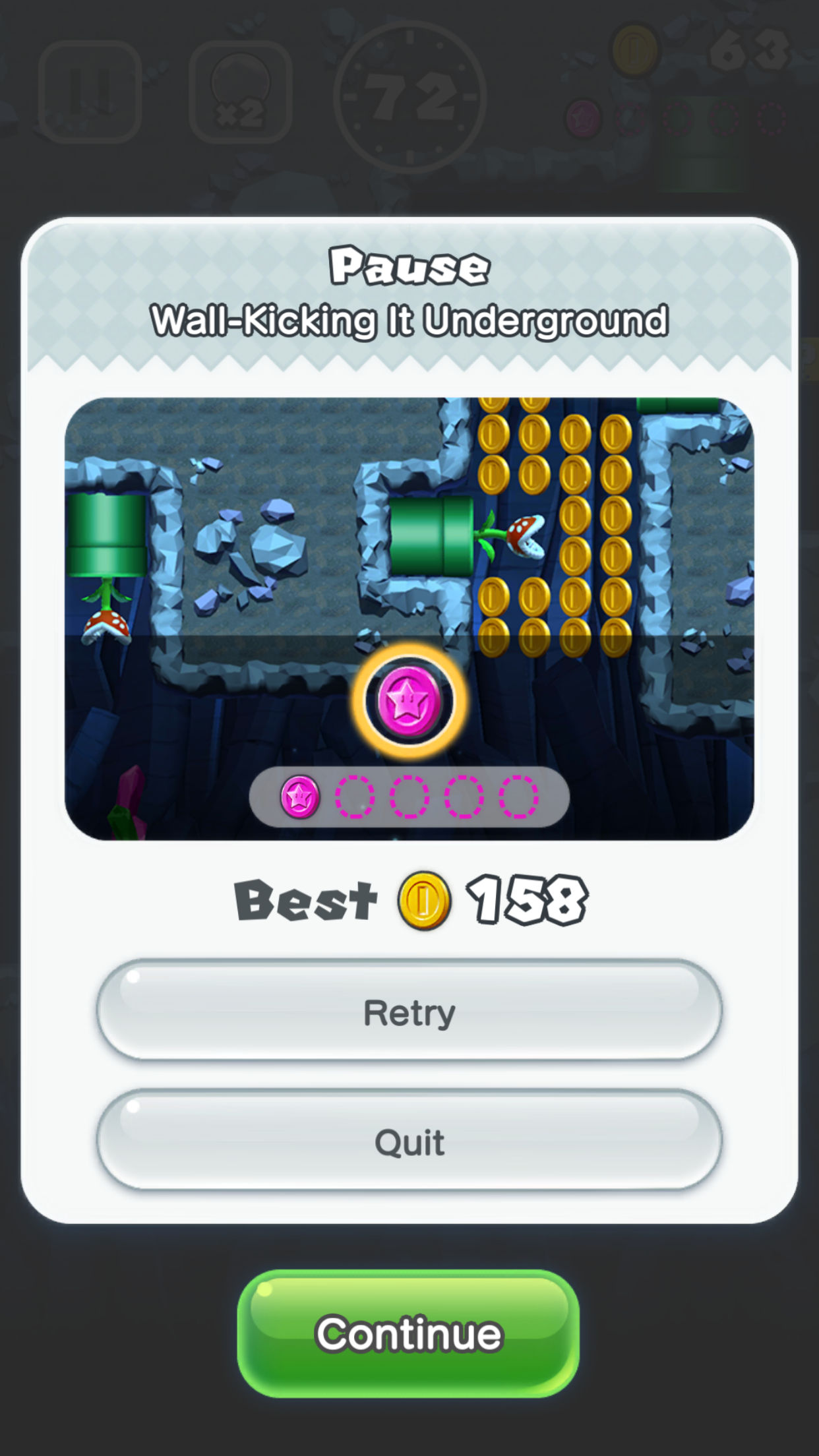 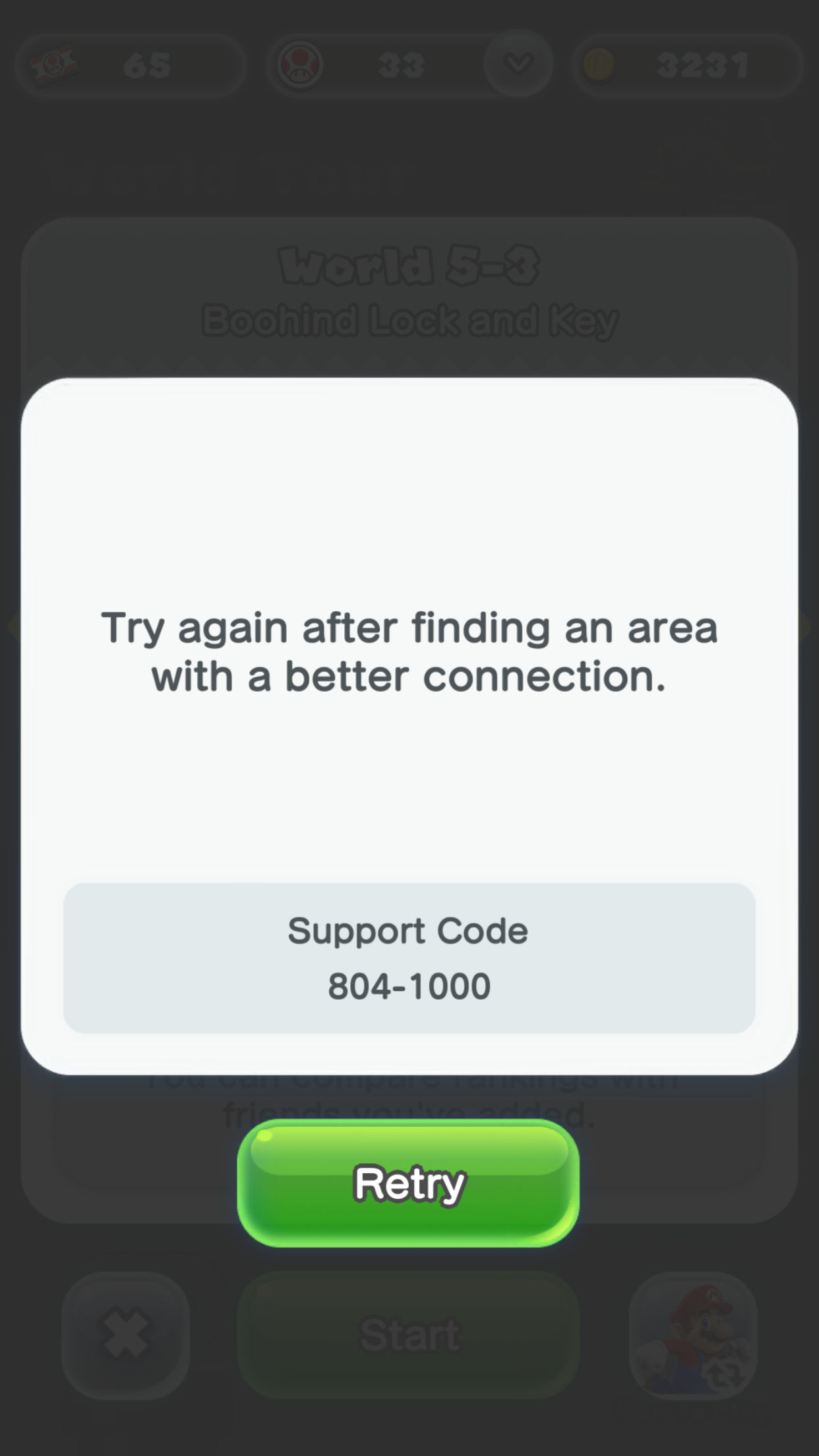 However, not everything is great. The most annoying thing about the game is the fact that it needs an always-on internet connection. There were times when I had to wait for the really wonky Wi-Fi connection in our office restart just so the game could connect to Nintendo’s servers and save the game. Also, I finished the Tour mode in two hours flat. Now, there is an incentive to go back and play the game because the game offers extra rewards for attaining all the Pink coins in one run. After you are done with the Pink coins, you can try picking up all the Purple and Black coins subsequently; it only gets harder. You really need to have the drive to collect these coins and achieve all the goals, something I think casual gamers don’t really care about. And, that is why I feel the Rs 620 price tag isn’t really justified. 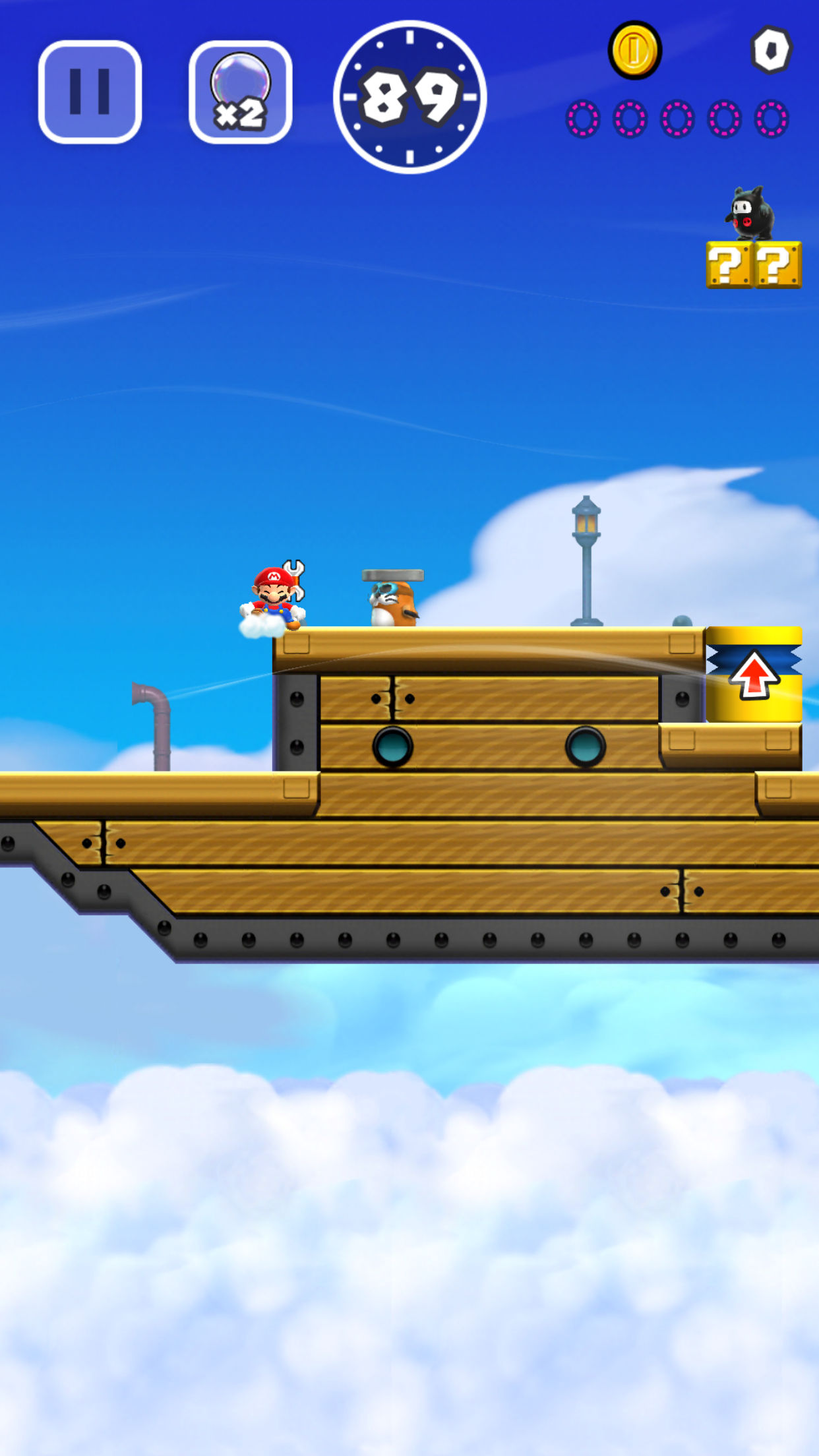 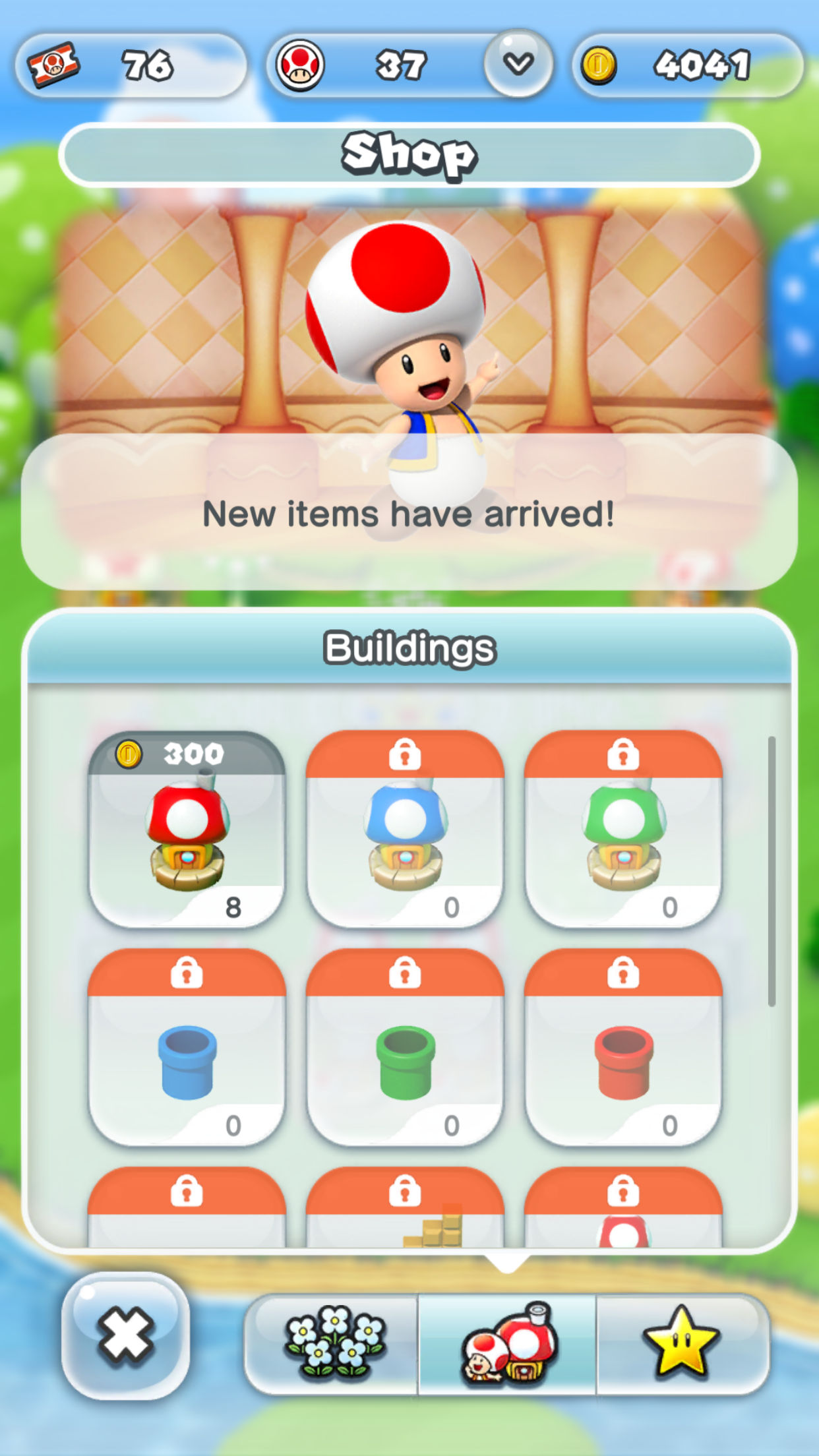 All in all, Super Mario Run is a great mobile game, let alone a great Mario game, which is actually saying a lot for Nintendo’s first game on a smartphone. The company has done a great job in creating a game that provides tiny bursts of unadulterated fun. However, I think that you can wait for a price drop to buy the game and enjoy it.