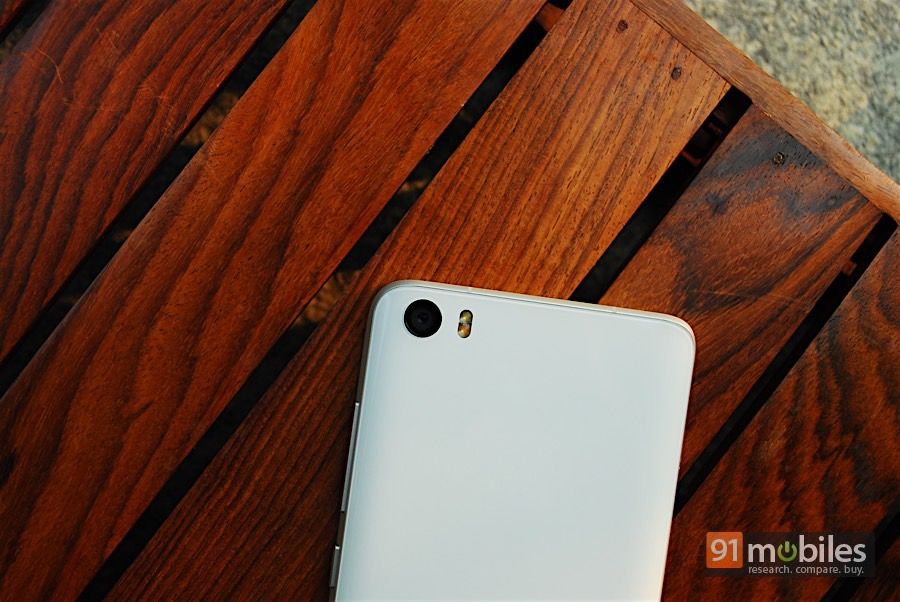 “Does the Xiaomi Mi 5 live up to the flagship camera standard? Let’s find out”

Xiaomi’s latest flagship, the Mi 5 (unboxing | first impressions), has just gone on sale in India priced at Rs 24,999 for the 32GB variant. The Mi 5 has a lot going for it – a beautiful curved glass design, a stunning display, the powerful Snapdragon 820 SoC and support for Qualcomm’s Quick Charge 3.0 tech, among others. But for us, the benchmark of a flagship smartphone is usually its camera. Mid-range smartphones today can be pretty efficient, and offer nice designs and battery life to boot. But the cameras are an area where manufacturers often make compromises, and that’s why the really great shooters have most often been flagships. The Apple iPhone 6s and Samsung Galaxy S7 duo are great examples of this, and the LG G5 looks like a formidable camera phone as well. 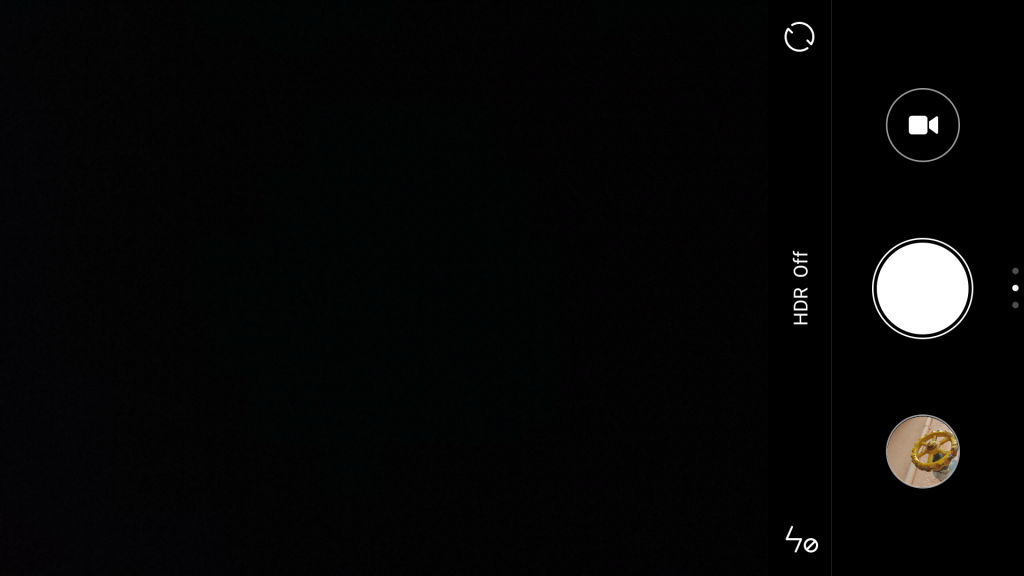 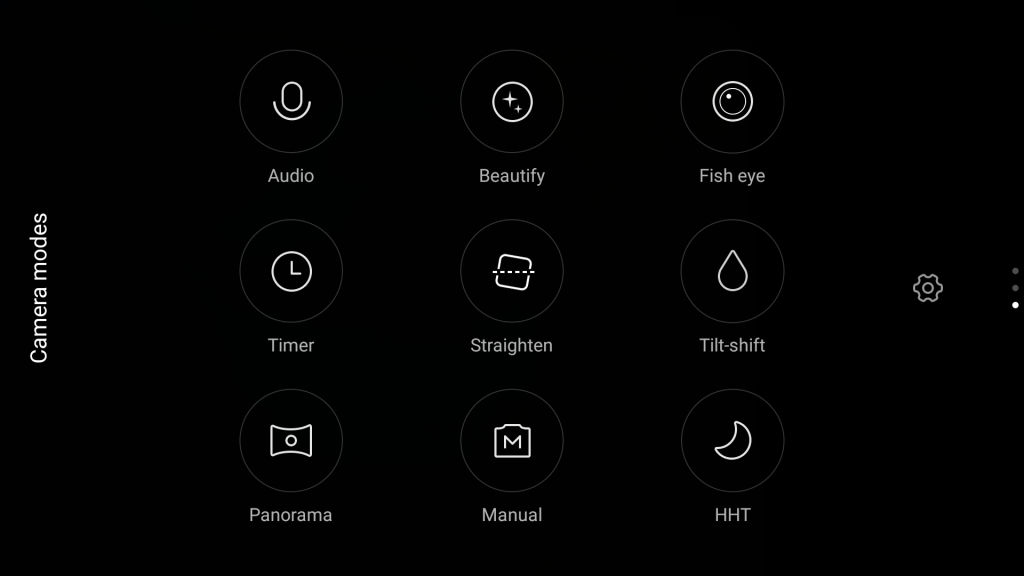 Xiaomi has talked a lot about the Mi 5’s cameras, and we have to admit, they look good on paper. The 16MP rear shooter uses Sony’s top-end IMX298 sensor, complete with four-axis image stabilisation, phase detection autofocus, f/2.0 aperture and 4K video recording. The front camera is a 4 UltraPixel unit, which in layman’s terms means it has larger pixels, 2-microns to be precise. The camera app is the traditional MIUI affair, with a large viewfinder and a few basic controls, including HDR within easy reach. Swiping to the right brings up the camera modes, which include Audio, Beautify, Fish-eye, Timer, Tilt0shift, Panorama, Manual and HHT (Handheld Twilight). Swiping to the left brings up the various filters you can apply in real time. We’ll be talking more about the camera features in our review, but for now, let’s check out some image samples. You can open the images in a new tab to view them in full resolution. All images have been captured in full auto at the highest resolution unless otherwise specified. 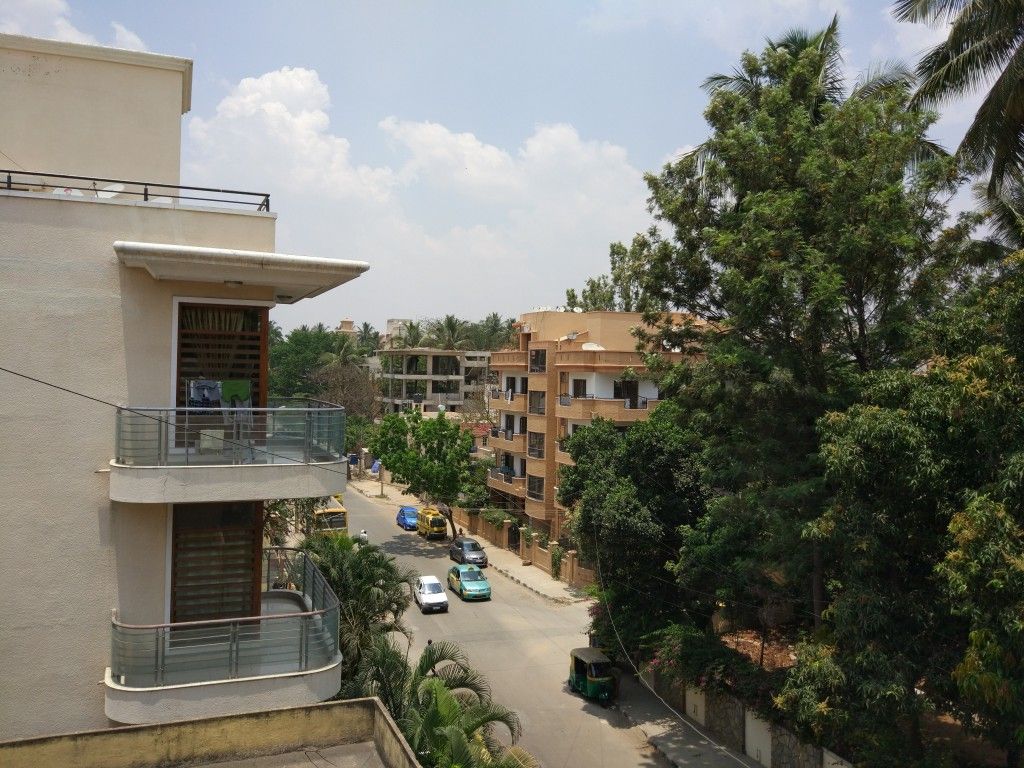 This long shot was taken at midday on a bright, sunny day in Bangalore. We haven’t used the HDR mode here, but you can tell that the image is well exposed – even the sky, which normally tends to get blown out in shots like these looks true to life. The colour reproduction is accurate, and zooming in reveals good sharpness and visibility. All in all, this shot gets a big thumbs up. 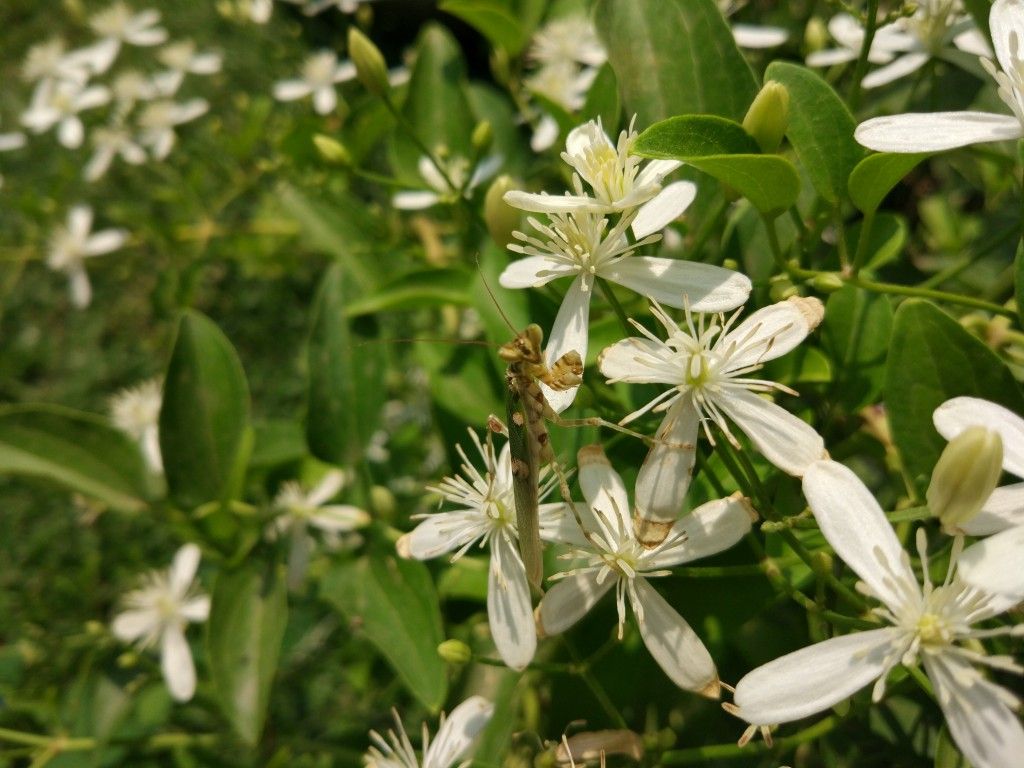 While we were on the prowl for a good subject for our close up sample, we chanced upon this Praying Mantis relaxing on these white flowers. It’s a difficult shot considering the crowded background, but then this is a flagship phone and image sensor we’re testing. Unfortunately, while the camera has managed a lovely depth-of-field effect, the subject isn’t entirely in focus. And while sharpness and detail are otherwise spot-on, the white balance seems to have adjusted itself to a warm tone. 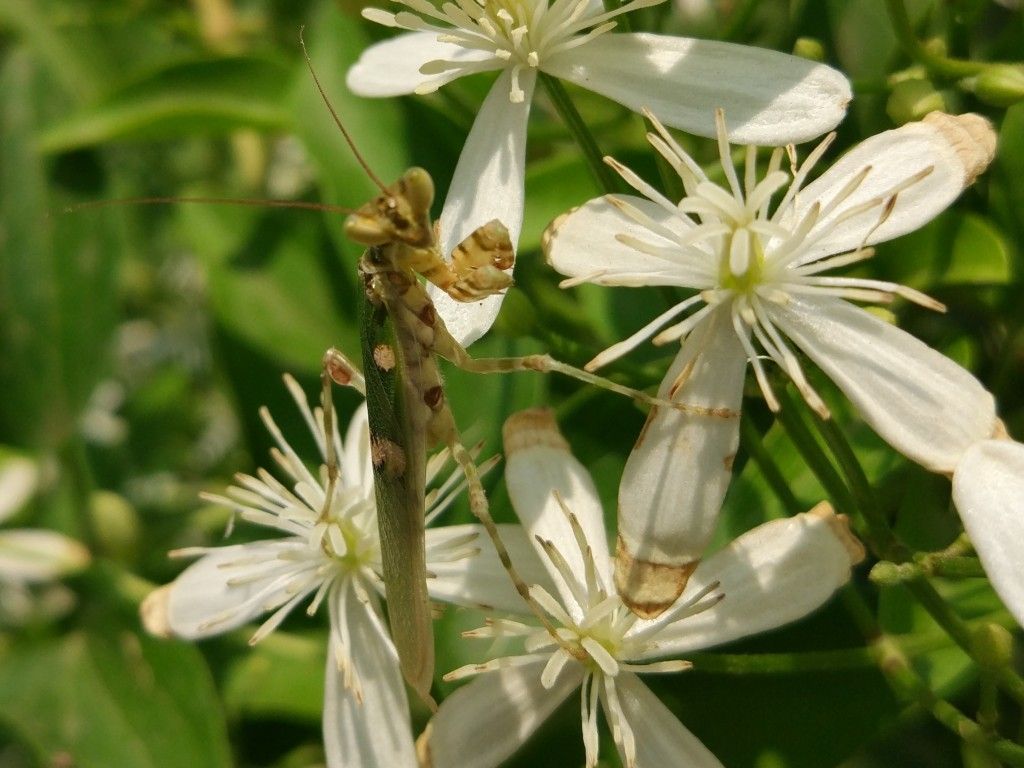 Zooming into the image above, you can see what we mean about the subject not being entirely in focus. The body and wings of the Praying Mantis have been captured in amazing detail – you can make out the facets of its thorax and the pattern on the wings – but the face is out of focus. We should also mention that we attempted this shot multiple times, all with the same result. 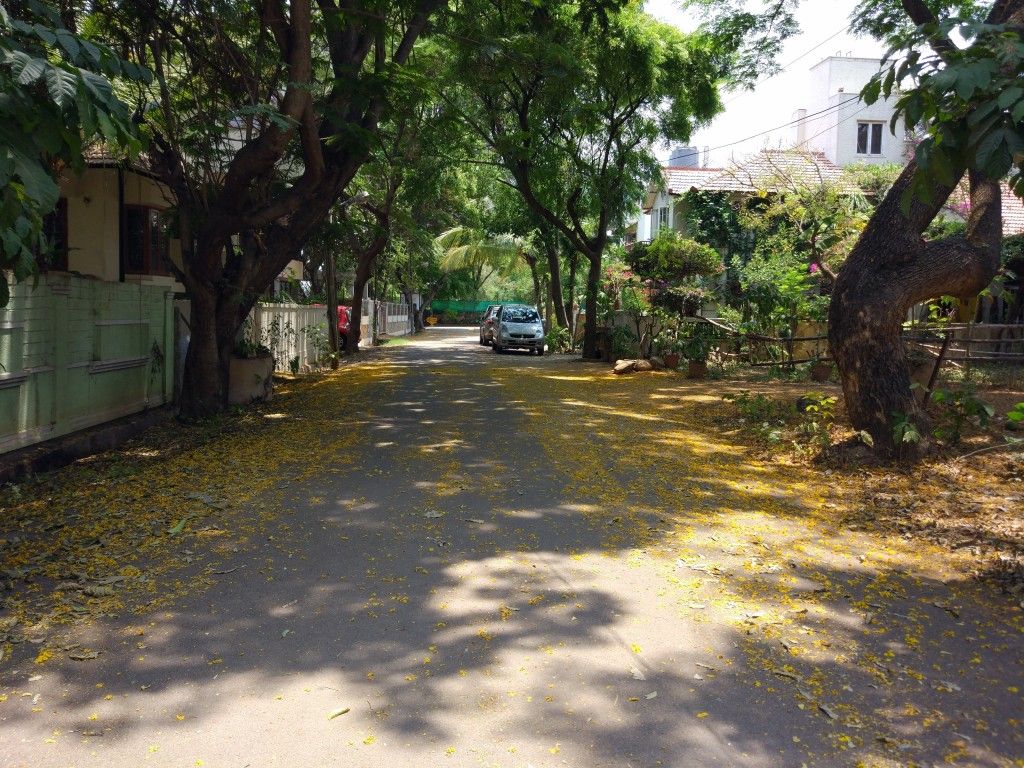 The image you see here is of a shady residential Bangalore street with some darker areas in shadow and a few overexposed points like the sky. The image is fine as it is, with rich colours and all the elements captured well, but let’s see if turning on HDR can spruce things up a bit. 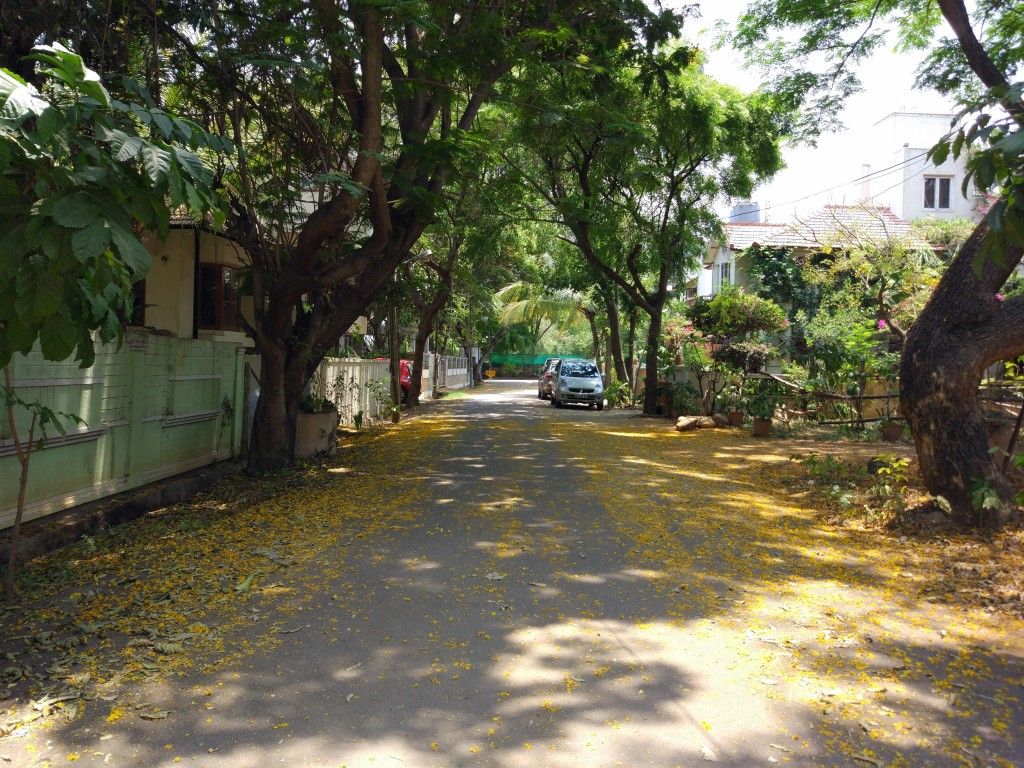 Xiaomi’s HDR mode has been refined over the years, and you can see that this image doesn’t look artificially enhanced. Instead, the HDR mode has worked subtly to brighten the shadowed areas and improve visibility. However, the sky continues to remain over-exposed, and in fact looks more blown-out than before. 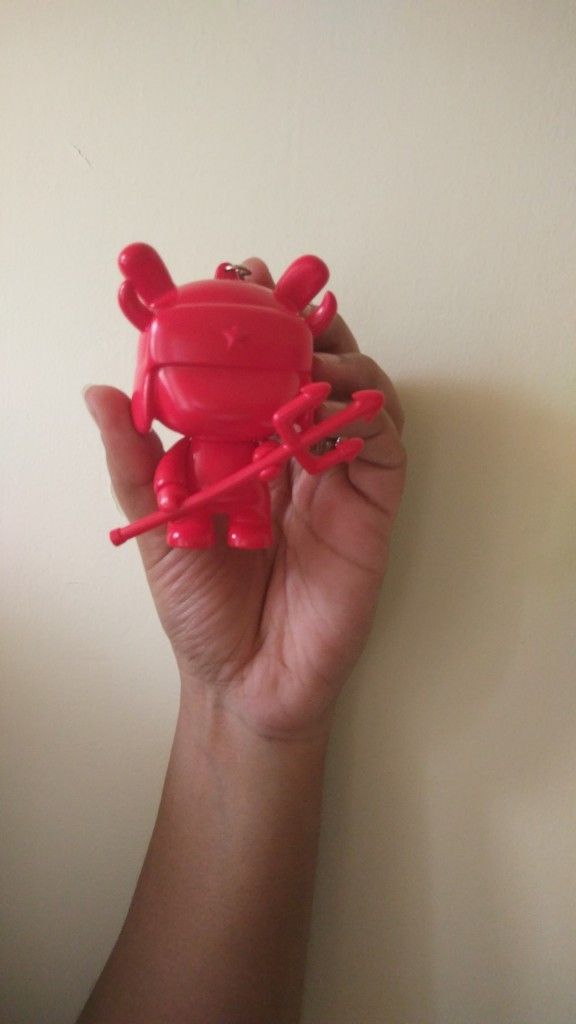 This front camera sample was taken with the Beauty mode turned off. The subject is in focus with plenty of detail, the skin tones appear natural, and noise levels are low. 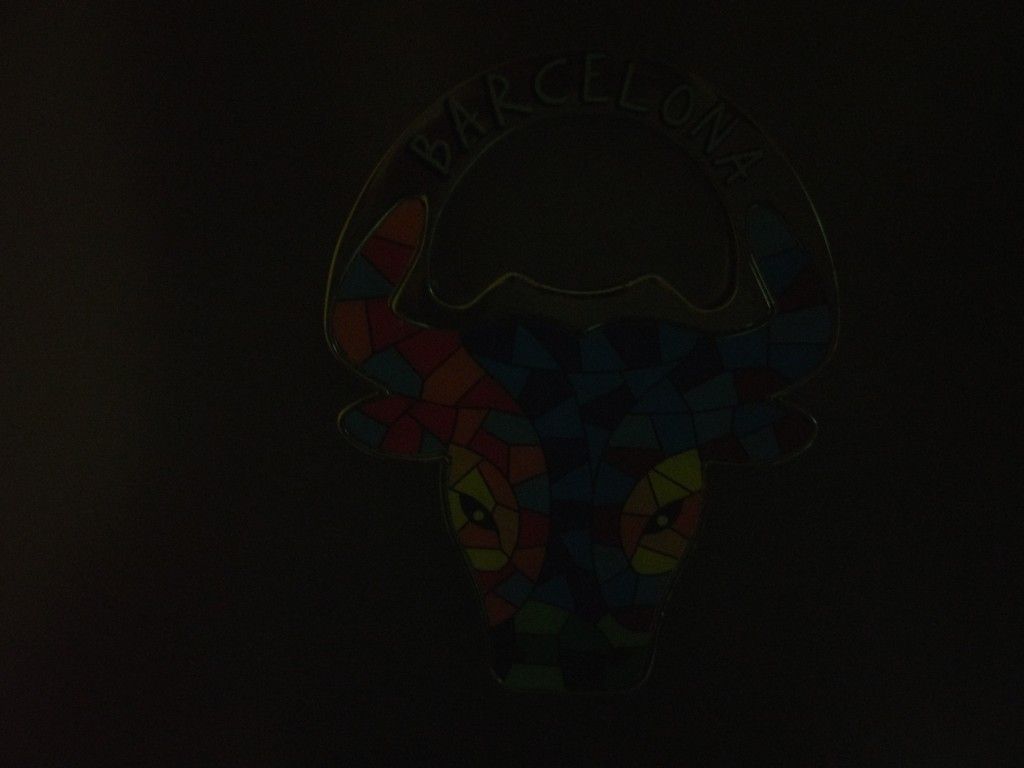 Taken in poor lighting, the Mi 5’s camera has done a pretty decent job here. Despite the low light conditions, you can still make out the various colours on this fridge magnet, and even ‘Barcelona’ at the top. The image isn’t overly grainy either. 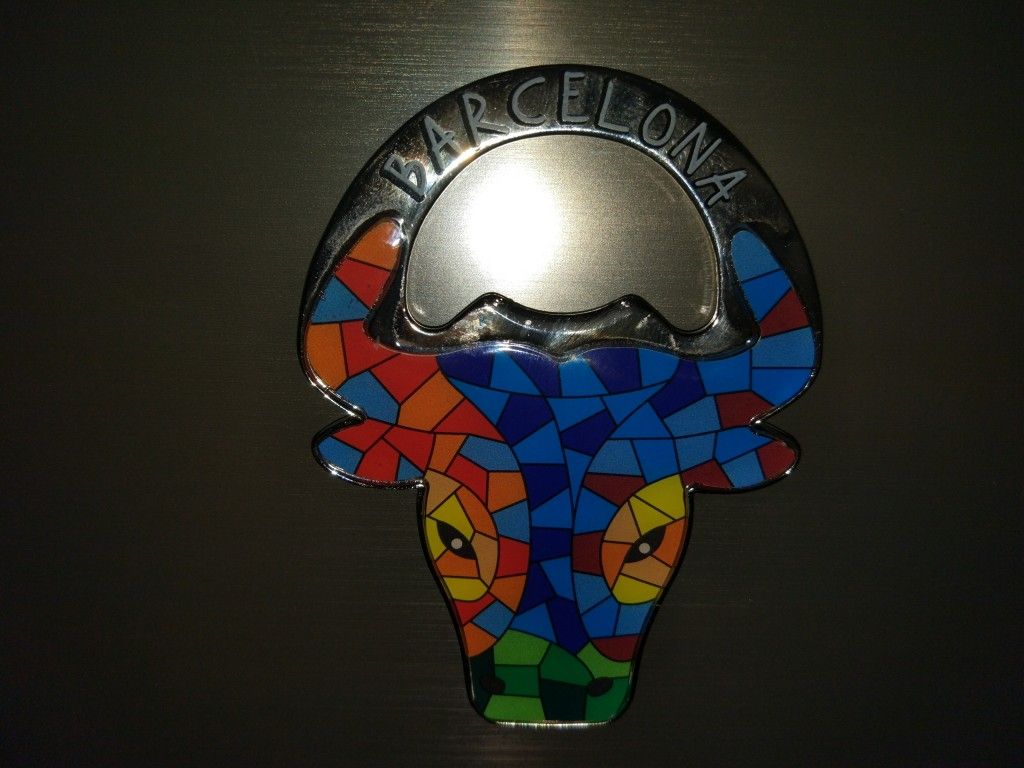 In a bid to improve the image above, we turned on the Mi 5’s dual-tone LED flash. As you can see, the subject is evenly illuminated, and the flash is neither too warm or too white. 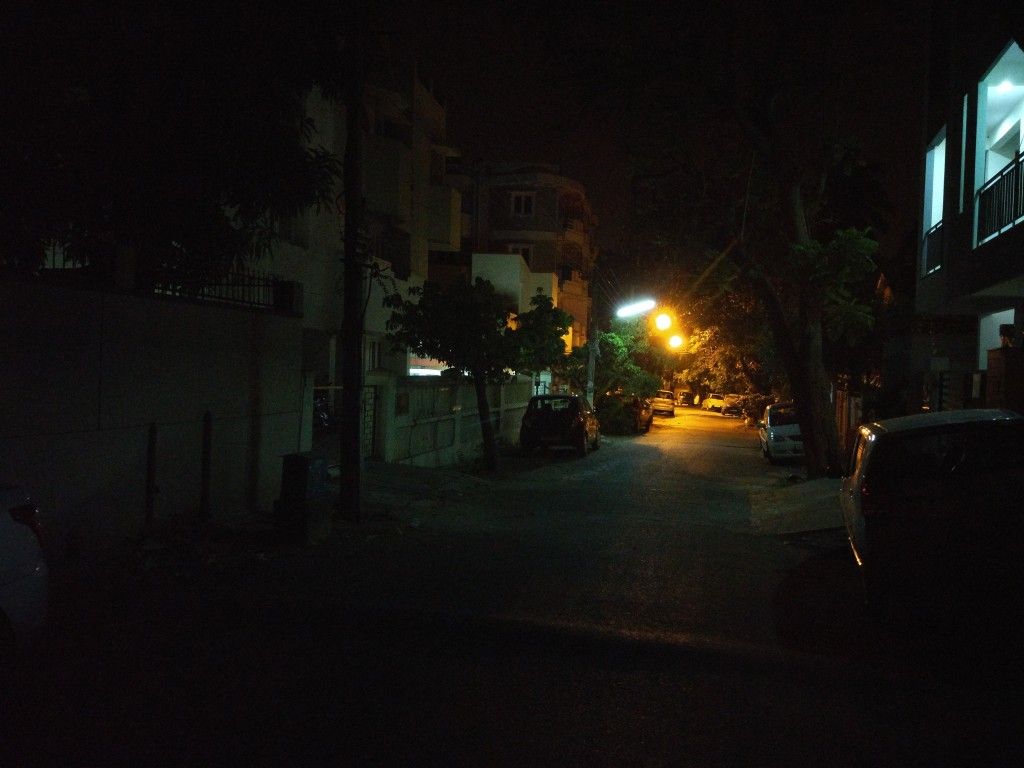 Rounding up our image samples is this shot taken at night. Even though the street isn’t very well-lit, the visibility is impressive. The light flares from the street lights aren’t pronounced, and while the noise levels are higher here, they’re still well within acceptable limits.

So now that you’ve seen how the Xiaomi Mi 5’s cameras fare across a variety of conditions, what’s the final verdict? It’s a difficult question. The Mi 5 performs well under some conditions, and falters in others. A majority of the shots we’ve taken have been impressive, but there are some instances where the phone falters, such as the focus in certain macro shots, and the white balance and exposure in others. The results can be inconsistent, and that’s a disappointment. And while the camera is among the best from Xiaomi’s stable so far, it’s still got a ways to go before it’s in the same league as the Apples and Samsungs of the trade.
ShareTweetShare
Previous articleMicrosoft to reportedly launch three Surface phones in 2017
Next articlevivo V3 and V3 Max first impressions: speed demons clad in metal