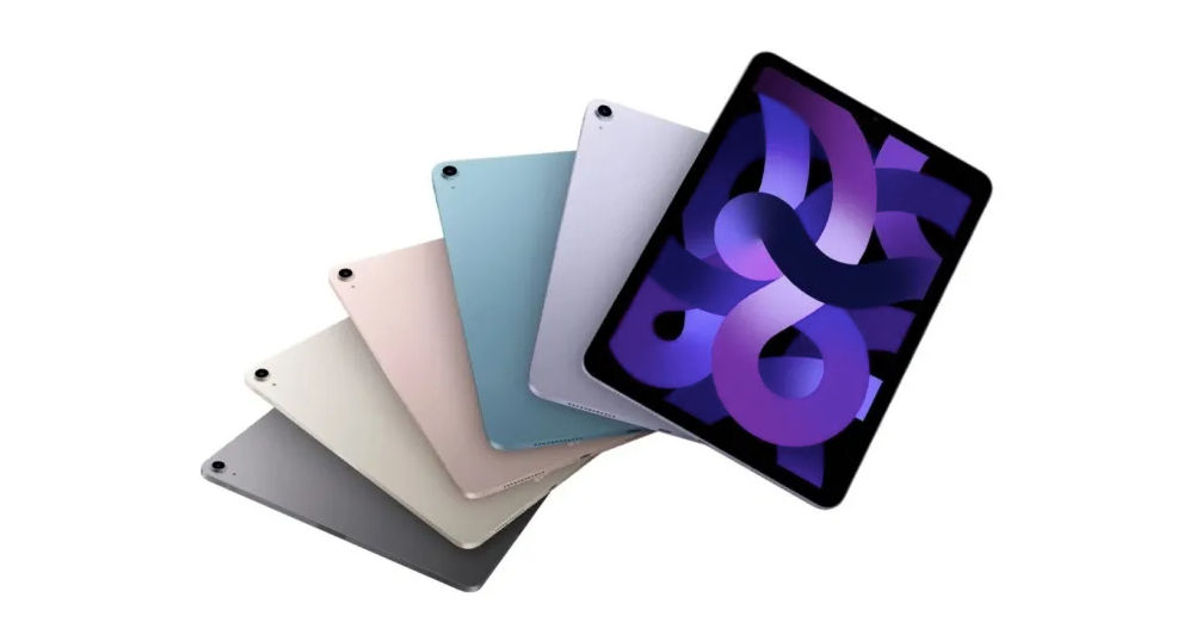 New iPad models will be launching officially, later this month. According to Mark Gurman, the 10th generation iPad and iPad Pro with M2 will be unveiled on October 24th. However, it should be a soft launch with a press release and not a full-fledged event. This comes in time for the iPadOS 16.1 OS rollout. Furthermore, Bloomberg Mark Gurman has also reported that iPadOS 16.1 will be released later this month alongside new product announcements. According to his sources, the iPadOS 16.1 is said to be on track to be released in the week of October 24th.

The journalist says that Apple wants to make sure that it has fixed any major bugs or problems with the new version of the iPad operating system, which has been criticised due to instabilities during the beta phase.

iPadOS 16.1 will be released around the last week of October, according to sources of Mark Gurman. This is because Apple wants to make sure that it has fixed any major bugs or problems. More than that, Gurman notes that the update may hint at new products coming soon. The company has scheduled its Q4 2022 earnings for October 27th. In the past, the company launched new products the week of its earnings calls in October.

For instance, the MacBook Pro was announced on October 18th and hit stores a week later on October 26th. The Q4 2021 earnings reports were released two days later on October 28th. A few weeks ago, Mark Gurman reported that new Apple products might be announced with a press release instead of a launch event. This isn’t very unusual for Apple as it’s known to release products like iPads silently.

According to rumours, Apple is expected to introduce at least two new iPad models this month. One of them is the 10th-generation iPad, which will get a new design, A14 Bionic, 5G, and a USB Type-C port. Besides this, there will also be iPad Pro with a faster M2 chipset. We might also see a new Mac mini as well as an updated 14-inch and 16-inch MacBook Pro with a new M2 chipset. These might also launch later this month.