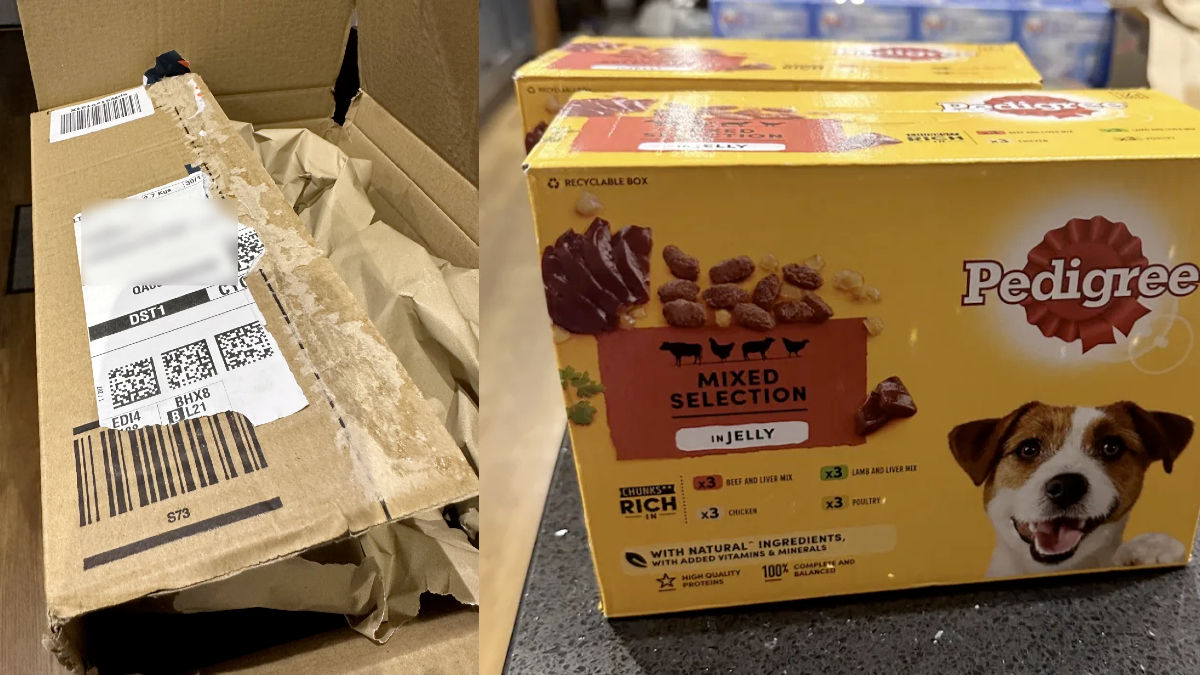 Not just in India, e-commerce platforms are seemingly sending the wrong items to customers in other parts of the world as well. The story travels all the way to England, where Alan Wood, 61 from Derbyshire spent £1,200 on a MacBook Pro for his daughter on Amazon but instead he received two packets of Pedigree Chum. Shocked by the incident, Alan, the retired IT manager had contacted Amazon after being sent the dog food. The e-commerce platform refused to help at first but later offered a full refund.

Alan Wood says that it has been a stressful experience and comes after he was recently diagnosed with Stone Man syndrome, which is a rare connective tissue disease which sees muscles, tendons and ligaments turn into bone. 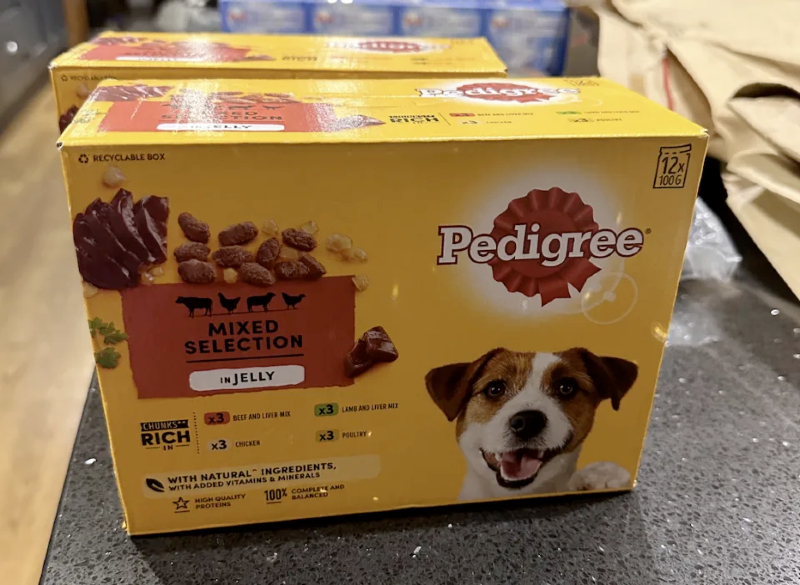 Amazon sent dog food instead of an Apple laptop

Alan says that he has been an Amazon customer for two decades and never had a problem with them before. He placed the order on November 29th and even paid for next-day delivery but when he opened the package, Amazon has given a shock. “You can imagine the look on my face when I opened dog food instead of a MacBook Pro that cost me over £1,000,” said Wood.

At first, he was confident that this could be a mix-up and would be resolved but after speaking to Amazon customer service, they said they couldn’t help him. Alan was asked to return the laptop that he never received for the issue to be resolved. Even after sending back the dog food to the warehouse, there was no difference. 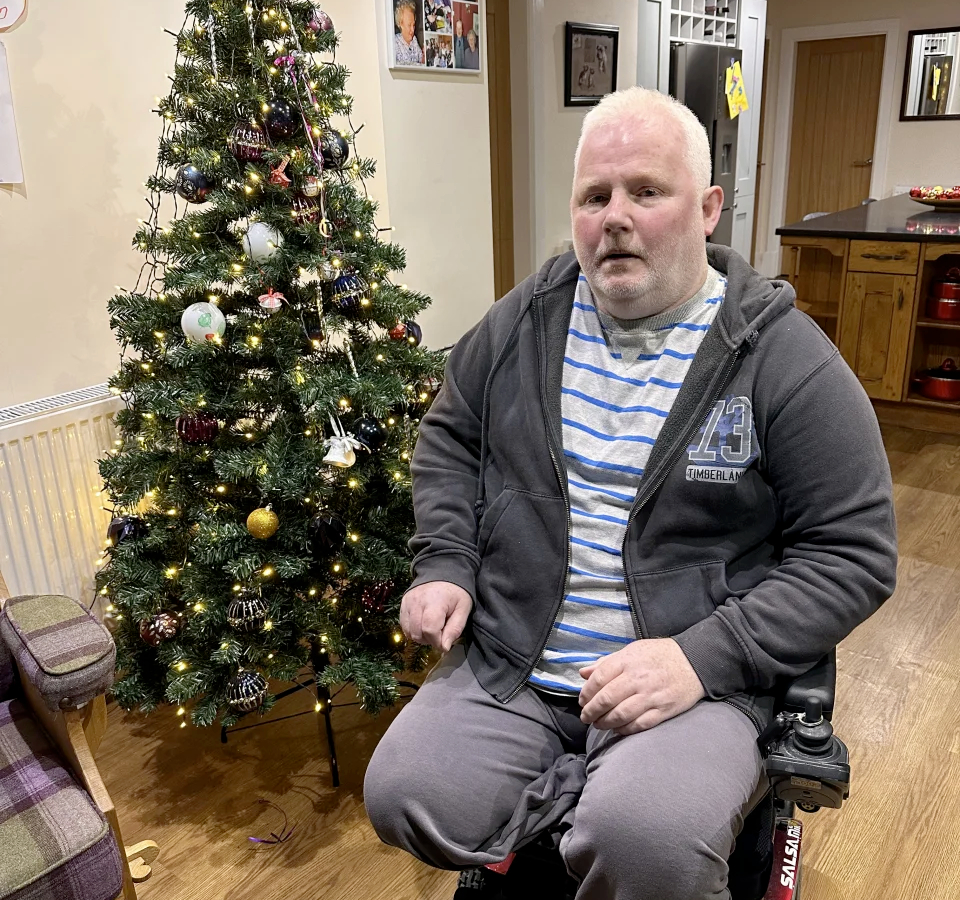 “I’ve spent over 15 hours on the phone with them, spoken to managers and been transferred to different department time and time again. But every conversation ended the same way and they refused to listen to me,” said Alan Wood. However, Amazon’s spokesperson has now clarified that they are in touch with Alan directly and apologised for the inconvenience and said that he will be paid back in full.

As for Alan Wood, he says the whole experience has been extremely stressful, especially in his current health state, and that the way he was treated has put him off from “ordering on Amazon ever again.”

A similar incident happened in India back in September, where an IIM Ahmedabad student from Delhi claimed to have received detergent bars instead of a laptop that he ordered during Flipkart’s recent Big Billion Days sale. He further says that Flipkart customer support denied him a refund since it was under the ‘open box’ delivery system. But after non-stop calls to customer support, Flipkart initiated a refund.