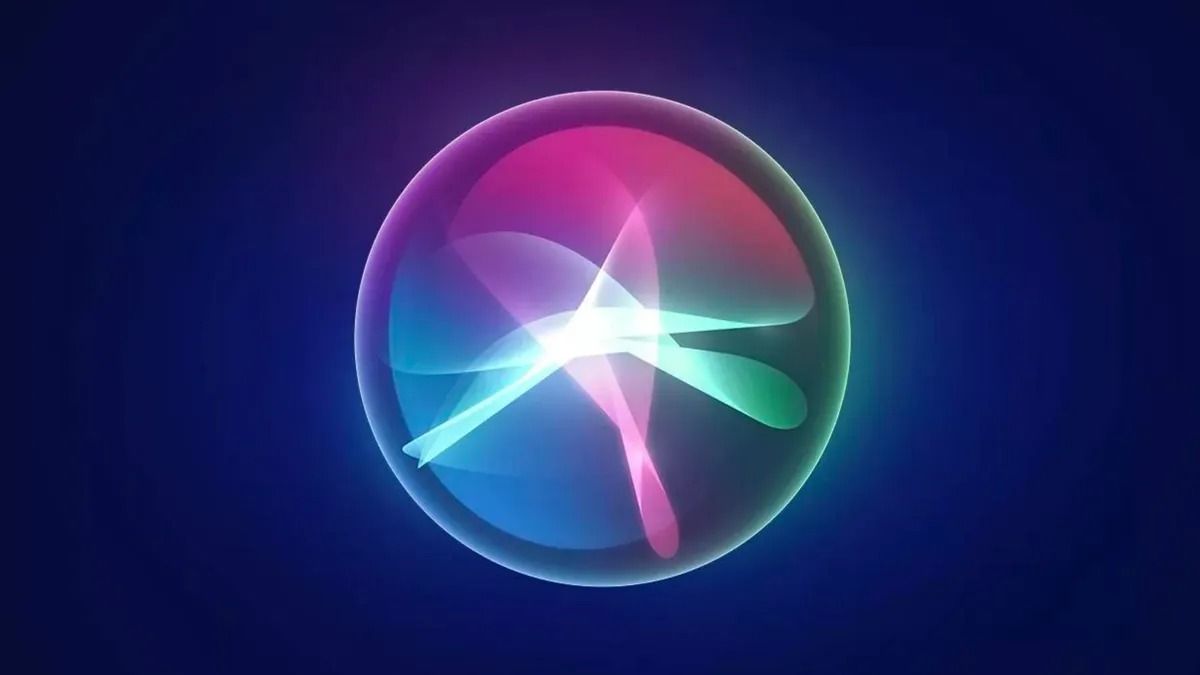 Ever since Siri was introduced to the world, the wake-up trigger for the virtual assistant, ‘Hey Siri’, has more or less been embedded in our minds. Even if you are not an Apple user, you must have heard someone utter these two “magical” words to communicate with their Apple device. This, however, appears to be changing soon, as a new report suggests that Apple is planning to bring Siri in line with the likes of Alexa.

‘Hey Siri’ to soon be reduced to ‘Siri’

According to a report from Bloomberg’s Mark Gurman, Apple is working on this feature for the past several months and hopes to roll it out sometime in the next year or by 2024. This could potentially mean that users will just need to say ‘Siri’, followed by a command for the assistant to work as intended.

Though this looks like a rather small change, Gurman writes that the switch is a “technical challenge” that needs a considerable amount of AI training as well as underlying engineering work.

For those unaware, Microsoft did the same thing to its Cortana assistant back in 2018, when it switched the wake words for its voice assistant from ‘Hey Cortana’ to ‘Cortana’. Plus, Amazon’s Alexa does not require an additional word, and wakes up with just saying, well, Alexa. This leaves Google to be one of the very few key players in the virtual assistant game to have an additional word input (OK Google, Hey Google) required for activation.

Lastly, Gurman notes that Apple could further “integrate the voice assistant into third-party apps and services”.