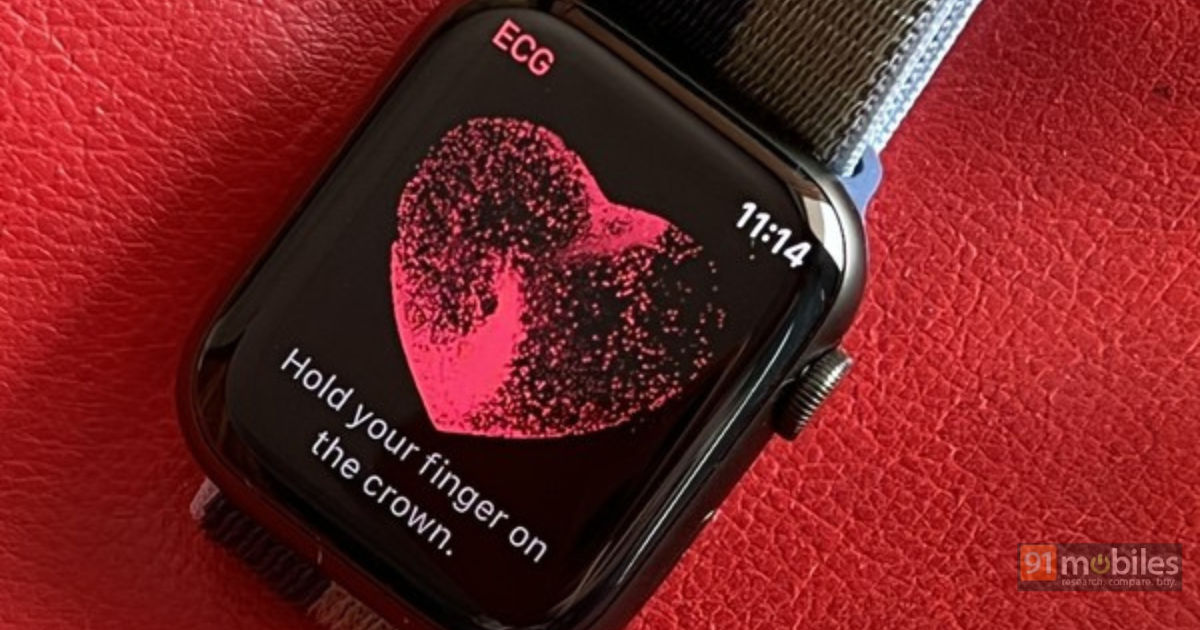 Apple Watch is not just a smart wearable that tells you time, tracks your health, or gives you a quick peek at your notifications; it could also save your life. In a surprising incident, a 12-year-old girl named Imani Miles found that her Apple Watch was constantly alerting her about her abnormally high heart rate. This heart rate notifications feature is available on the Watch SE, Watch 7-series, and the newly launched Watch 8-series and Watch Ultra. But in a surprising twist, Miles found out that the reason behind the high heart rate was due to cancer.

A report from Hour Detrout brought this news into the limelight, where a 12-year-old girl witnessed Apple Watch frequently alerting her about her abnormally high heart rate. The girl’s mother, Jessica Kitchen, said: “That’s really weird because it’s never happened before. It just kept going off.”

After receiving several alerts, Jessica Kitchen thought something was off and took her daughter to the hospital. Imani underwent surgery to treat her appendicitis, but that wasn’t the only thing that would bother her.

Doctors caring for her found an uncommon issue among youngsters: her appendix contained a neuroendocrine tumour. After further examination, the experts discovered that the tumour had migrated to Imani’s other body parts, and immediate surgery was necessary to remove cancer from her body. Everything worked out great following the surgery. 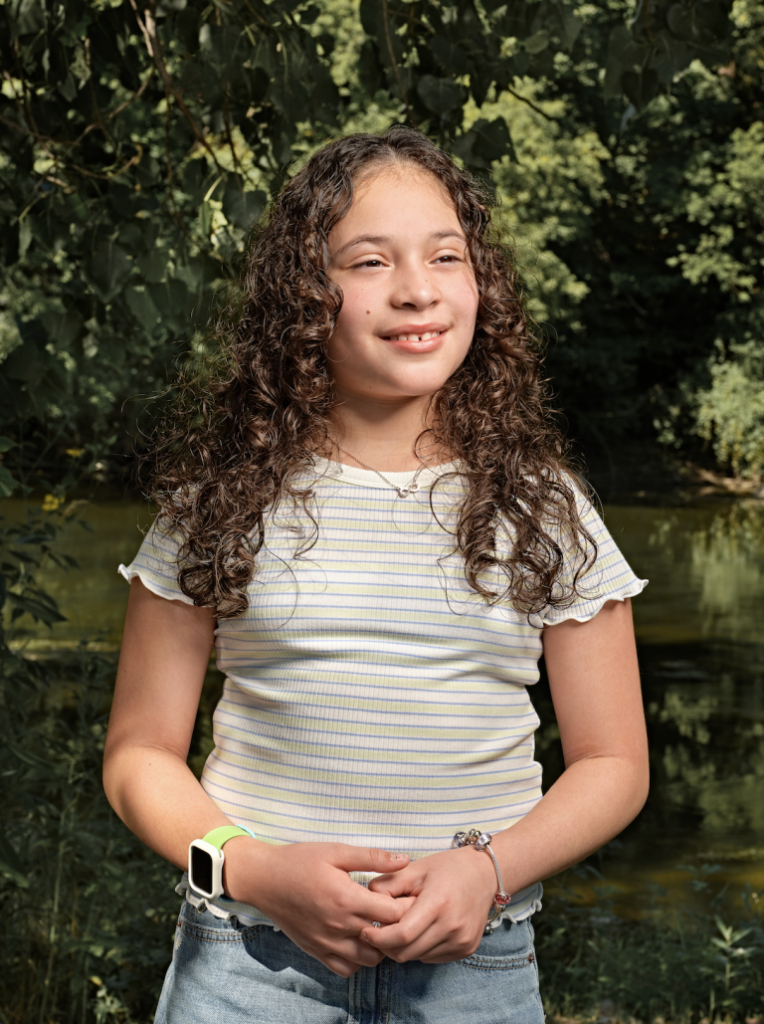 Kitchen claims that if it hadn’t been for the watch, she would have rushed Miles to the hospital much later, which would have been fatal for her. She also says things might have turned out worse if Imani had not had the watch.

This won’t be the first an Apple Watch has saved a life. Previously, a Mountain biker paralysed in an accident used the Siri voice command on his Apple Watch to make rescue calls.