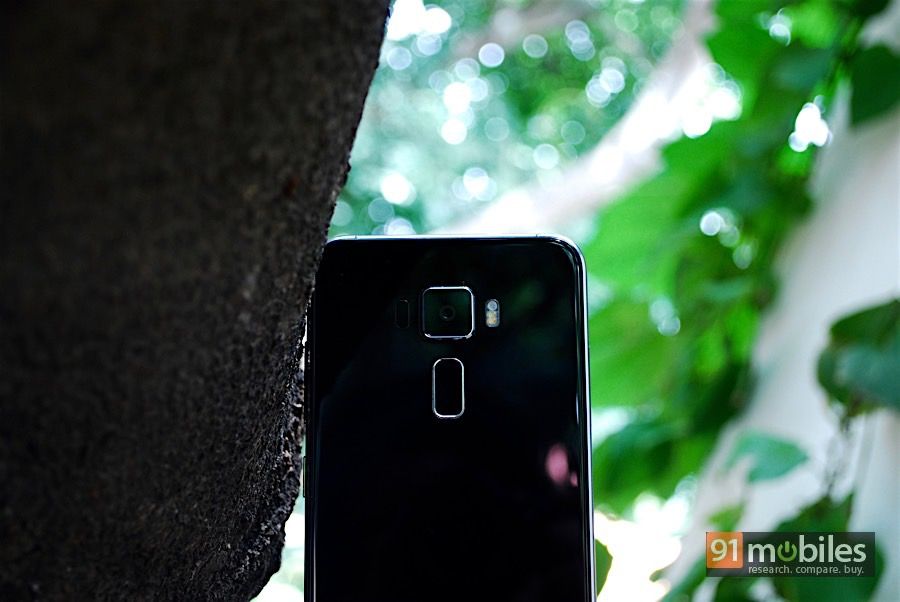 ASUS launched its ZenFone 3 lineup last month comprising the ZenFone 3 (first impressions | frequently asked questions), ZenFone 3 Deluxe (first impressions), ZenFone 3 Ultra (first impressions) and ZenFone 3 Laser (first impressions). Contrary to previous ZenFone iterations, this time around, ASUS has opted for more premium pricing for its smartphone range. The top-end ZenFone 3 Deluxe costs Rs 49,999, putting it out of reach of many potential users. The star of the show, therefore, is the ZenFone 3, which comes in two variants – one with a 5.2-inch full HD display, 3GB of RAM, 32GB of storage, and a 2,600mAh battery, and the other with a 5.5-inch display, 4GB of RAM, 64GB of storage and a 3,000mAh battery. The rest of the specifications of the two phones however remain the same, including the cameras. The new ZenFones feature 16MP rear cameras with f/2.0 aperture, laser autofocus, OIS and a dual-LED flash. The front cameras are 8MP units with f/2.0 aperture. As always, the ZenFones come with ASUS’ PixelMaster tech, which includes several modes and features. 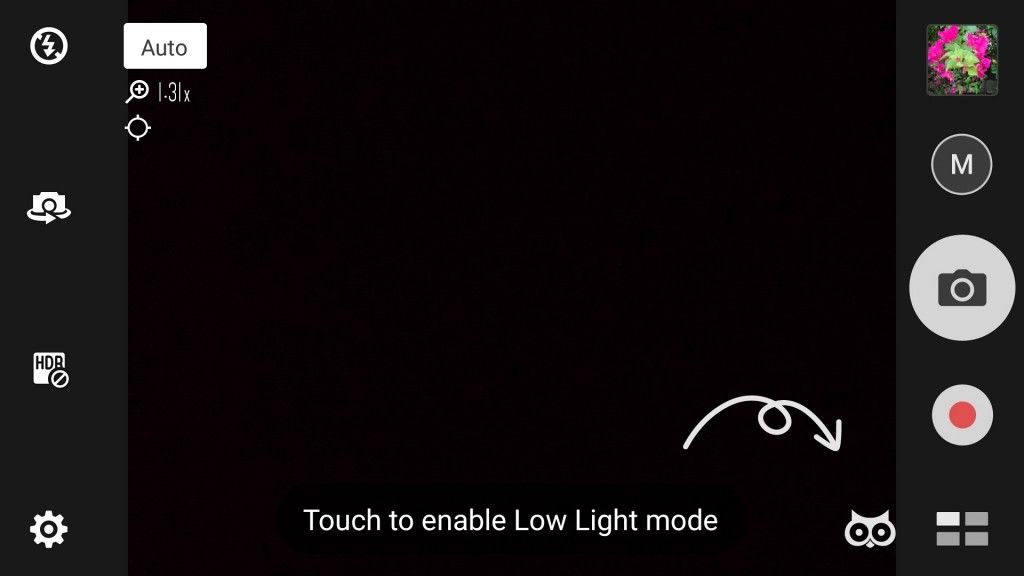 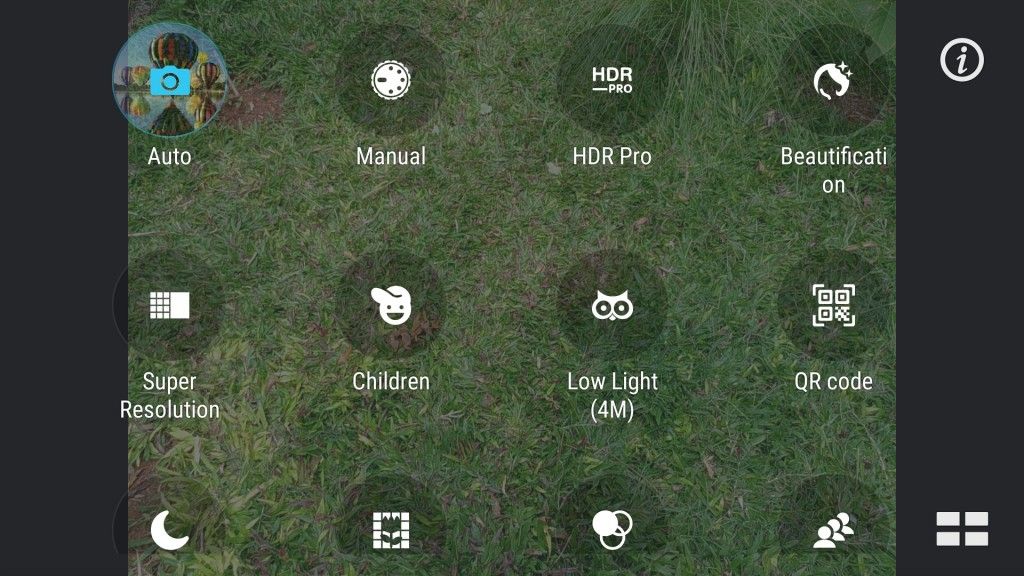 While the modes do offer a fair bit of creative control, what we’re really interested in is how the camera performs in everyday situations. We’ve captured a few images across shooting conditions with the ZenFone 3 to give you an idea of how it fares. All images are captured in full auto mode at the highest resolution unless otherwise specified. 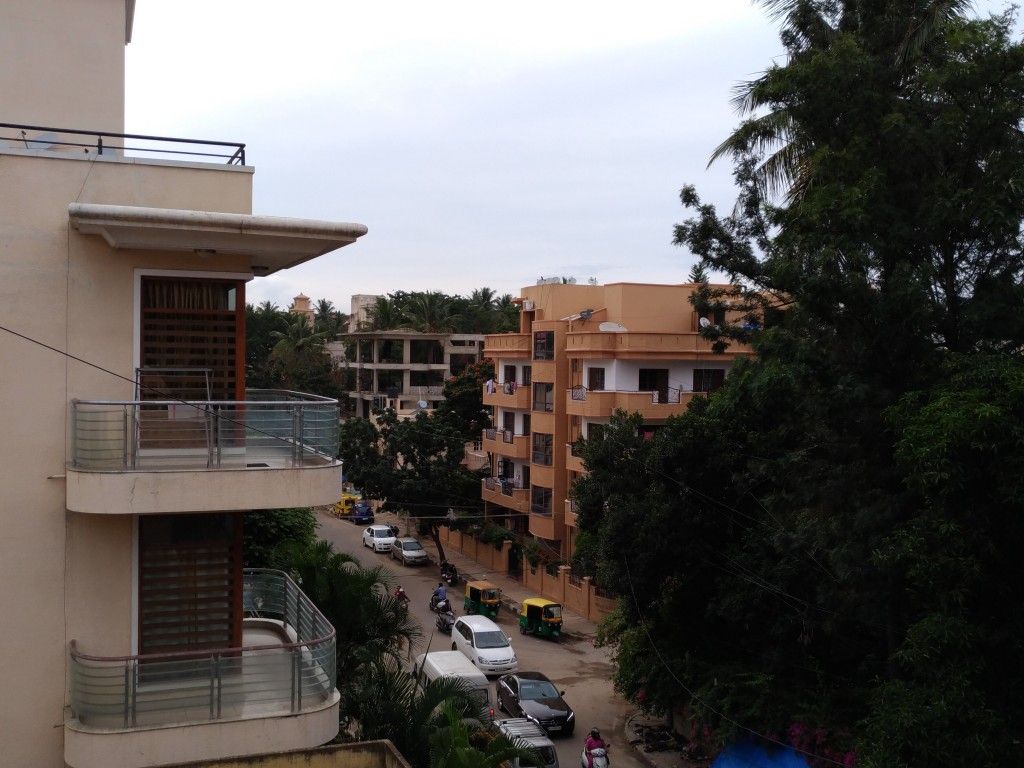 Taken on a cloudy afternoon, this long shot displays natural colours and good clarity. The image is sharp even when zoomed in, with not much evidence of noise despite the less than ideal lighting condition. 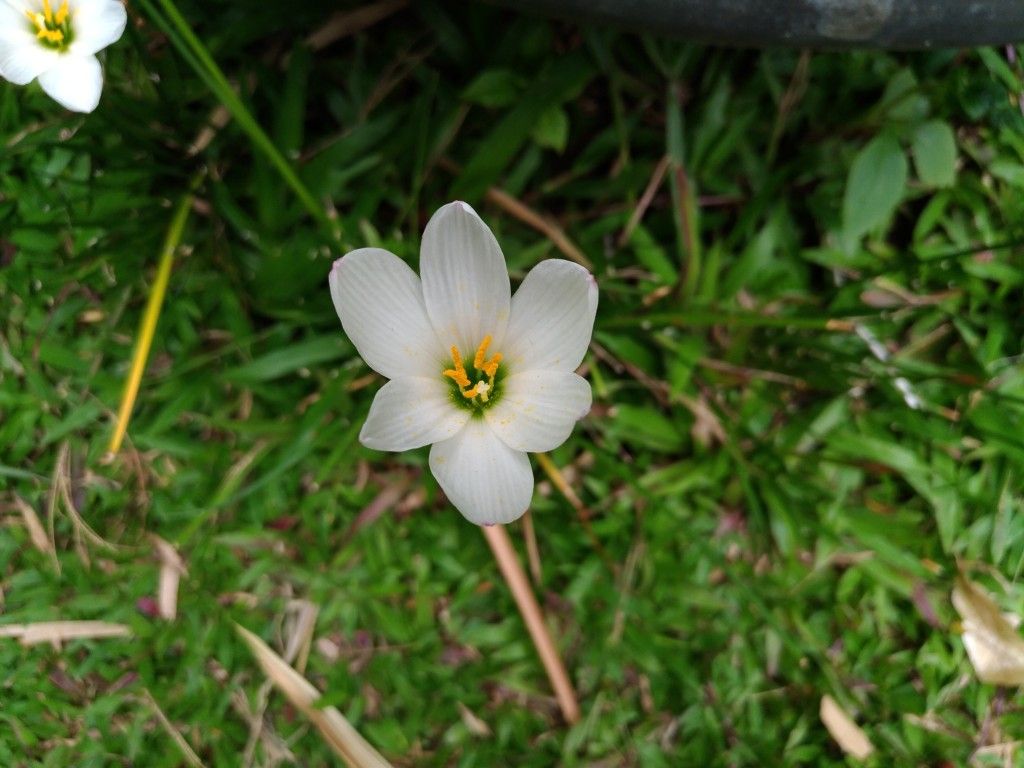 This close up shot of a thunder lily has the subject in sharp focus with a soft background and true-to-life colours. Let’s take a closer look in the next image. 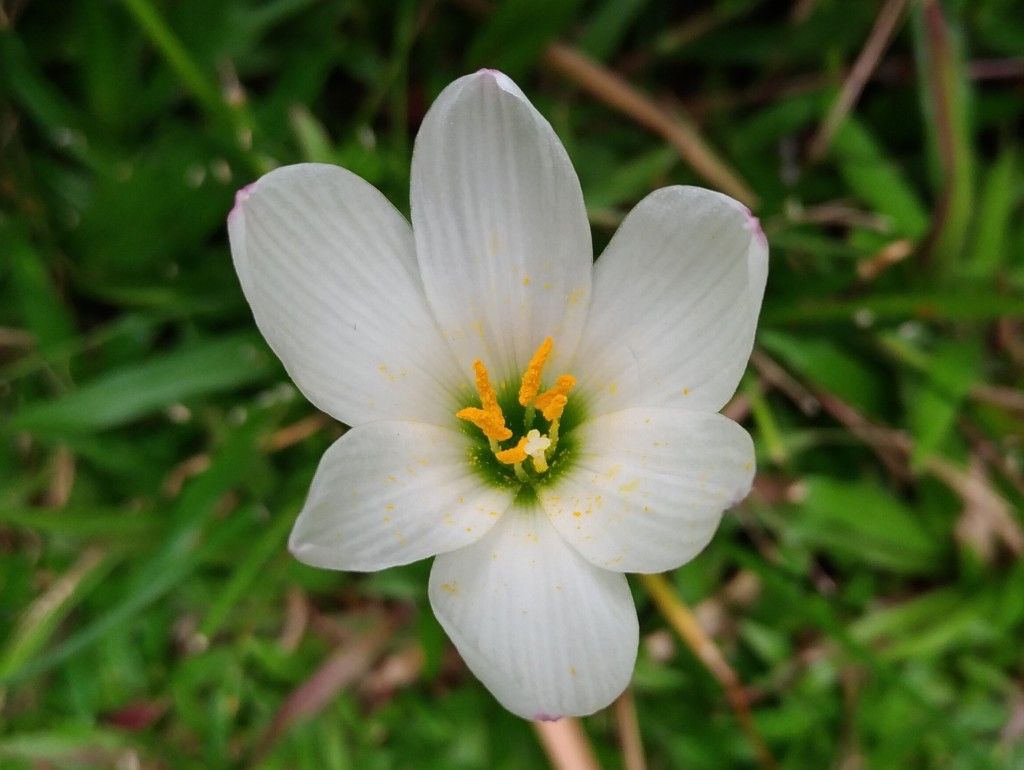 Zooming into the image above, you can make out the finer details such as the texture on the petals, and the pollen scattered on the flower. There is some amount of noise, but it’s not enough to distort the clarity of the image. 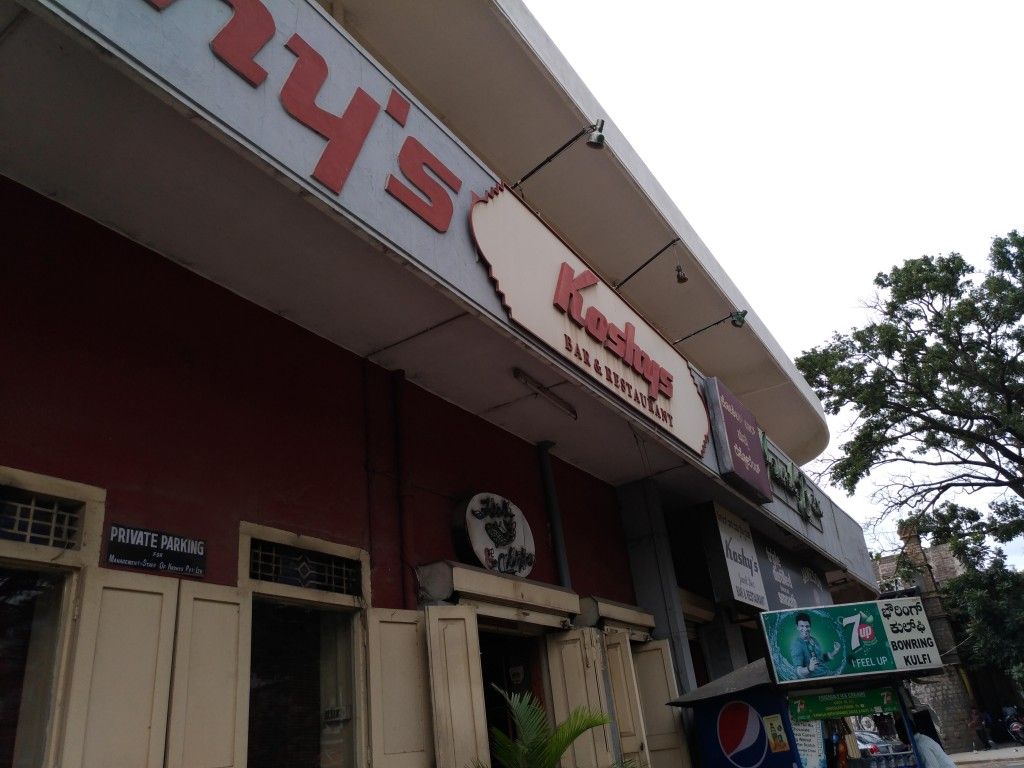 This image of the iconic Koshy’s restaurant in Bangalore has a mix of both light and shadowed areas. Let’s see how it looks after turning on the HDR mode. 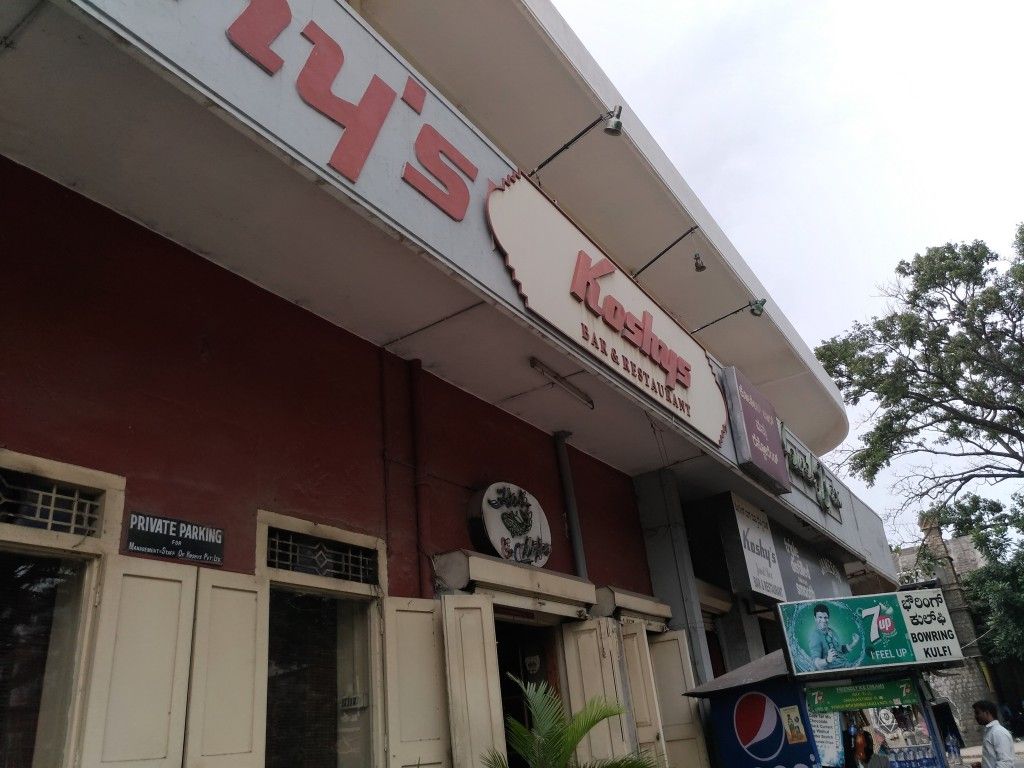 With the HDR turned on, the image is more evenly exposed, with the darker areas coming to life and the blown out areas in the sky more visible. While we appreciate the subtle changes the HDR mode has brought, we should note that some colours, especially the reds, look a bit washed out. 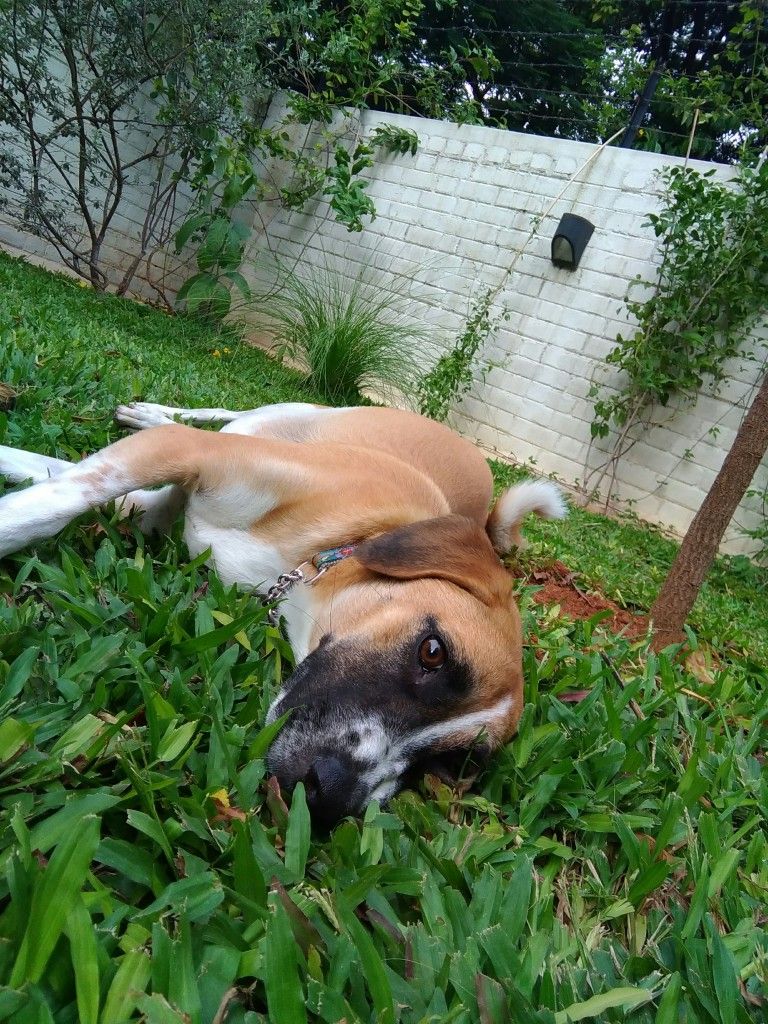 Front cameras are becoming more important than rear shooters, and in this case, the ZenFone 3’s done a great job. The subject, though not human, has been captured in sharp focus, and the background is evenly exposed as well. We loved the colours and details on this shot, which are unusual for a front camera. We’ve praised the low light performance of ZenFone cameras in the past, and the ZenFone 3 continues this legacy. While you will find grain in this image, it’s still plenty sharp, and you can make out enough detail in the well-lit areas as well as the sky. Overall, we’re quite impressed with how this image turned out. 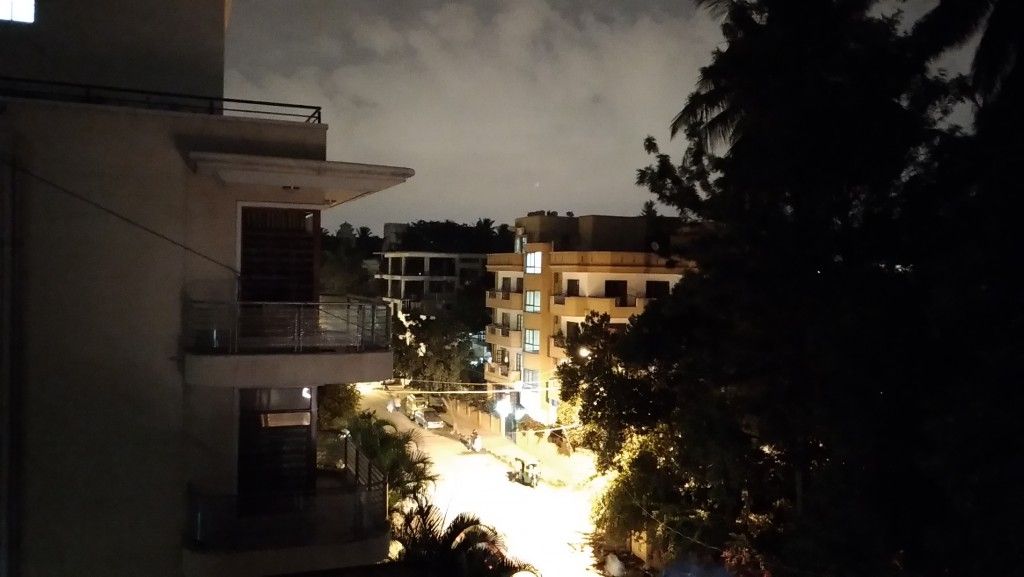 ASUS’ Low Light mode has been a staple on its phones, and in this case, we used it for the same scene as the night shot. The mode improves light sensitivity for use in poorly-lit conditions, but in doing so, reduces the image size to 4MP. In this case, the mode has definitely enhanced visibility in the image, but in the process, has blown out the well-lit areas. We prefer using the full auto mode for low light shots. 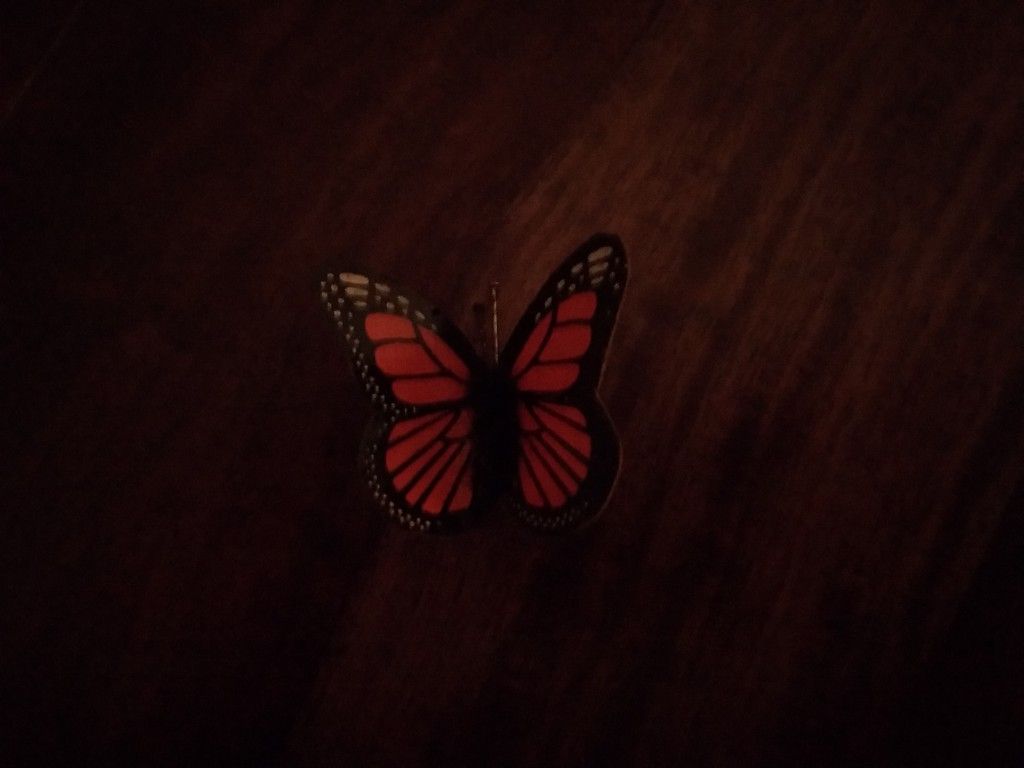 This image is another great example of the ZenFone 3’s low-light prowess. Taken in a very dark room, the image is surprisingly bright, with the colours of the subject clearly visible. While you can see quite a bit of grain and the subject isn’t as sharply in focus as we would have liked, the camera has fared better than most in similar conditions. 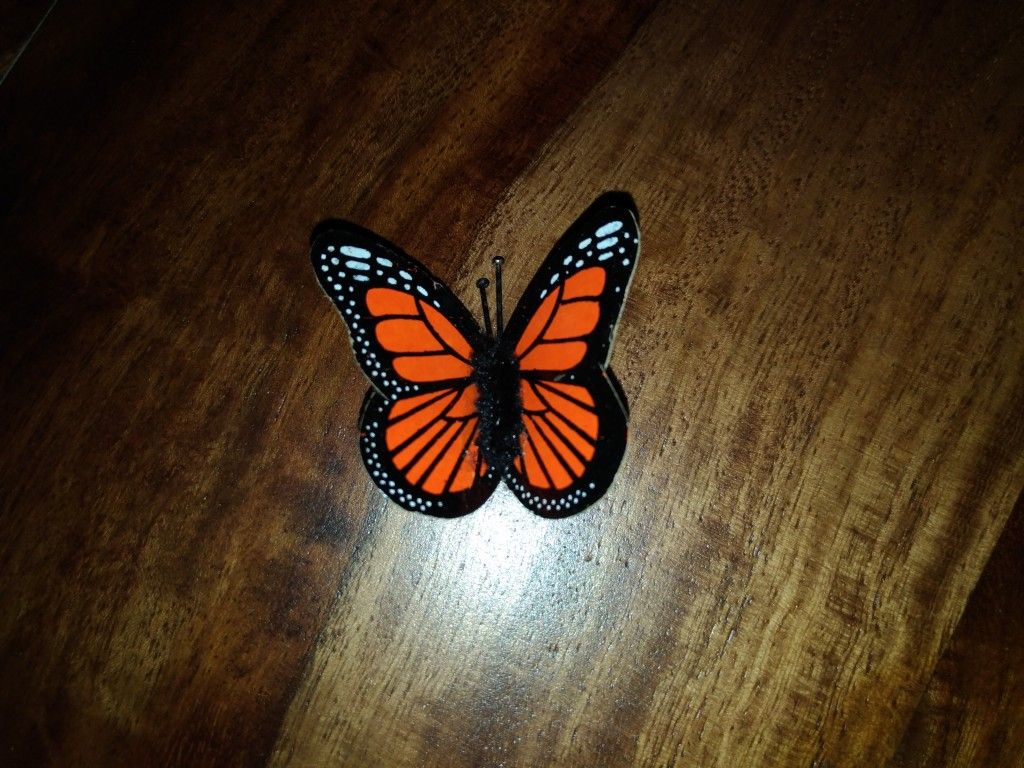 Turning on the flash does its bit to liven up the image above. The image is clear and the flash is well distributed with a natural tone.

As you can see from the image samples above, the ZenFone 3 is a very capable shooter, and in our opinion, one of the best in its price segment. The camera performs consistently well across most conditions, but low light is definitely an area where it excels, beating even more expensive flagships. Stay tuned for our detailed review of the ZenFone 3 for more on its camera and everyday performance.
ShareTweetShare