91mobiles.com
Home Entertainment Best romantic movies on Netflix: To All The Boys franchise, The Notebook,... 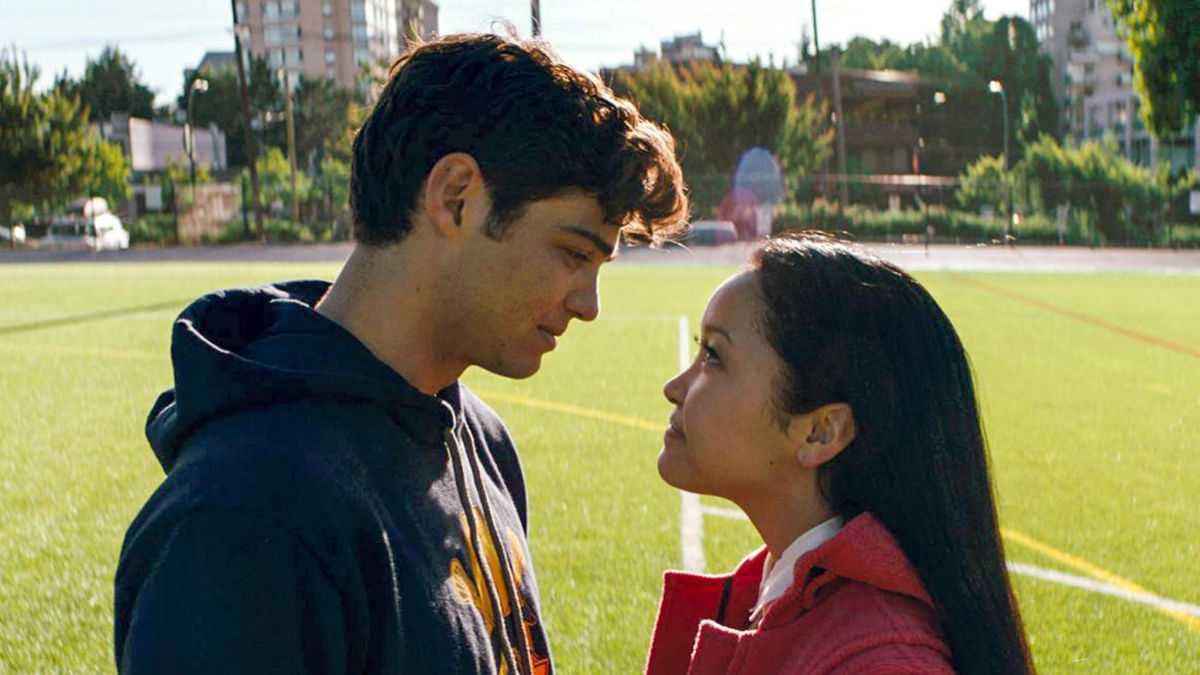 Netflix is home to all kinds of romantic films. You’ve got the high-school romances, the intense love stories, the coming-of-age tales and the bittersweet ones that have a tendency to wreck you. You can travel with Noah Centineo and Lana Condor as they navigate their high-school romance, or you can watch Joel King and Jacob Elordi struggle with their turbulent love story in Kissing Booth. If you are a die-hard romantic, opt for Ryan Gosling and Rachel McAdams constant rifts in The Notebook. Here’s our pick for some of the best romantic movies on Netflix.

To All The Boys I’ve Ever Loved franchise

A trilogy of three saccharine and wholesome films about the girl-next-door Lara Jean (Lana Condor) and her brewing love story with the happening jock, Peter Kavinsky (Noah Centineo) The first film was considered a sweet revival of the old romantic comedies that had swept through the 90’s and saw Lara Jean writing letters to her old crushes, letters that were never meant to be sent, but her sister sends them anyway. And so begins, her love story with her first love, Peter Kavinsky.

Another high-school love story, the Kissing Booth franchise sees perky Ellie (Joey King) falling in love with her best friend’s brother, Noah (Jacob Elordi)—something that’s against the Best Friend rules they had made together when they were six. After gaining his approval, the films follow the ups and downs of their relationship.

It’s the Olive Garden of love stories! The Notebook follows the star-crossed and tumultuous romance between Ryan Gosling’s Noah and Rachel McAdams Allie, which is set in the 1940s. They somehow find their way back to each other despite the forces that work overtime to keep them apart.

20th Century Girl follows the story of a girl, who promises to spy on her best friend’s crush for her while she’s away in the US. However, owing to miscommunication and a series of events, she falls in love with the same person. Another charming, bittersweet high-school story for the win.

Nothing like an office romance to give you a warm and fuzzy feeling. The plot follows the tale of two overworked assistants, played by Zoey Deutch and Glen Powell, who do their best to set up their over-demanding bosses on a date. Of course, destiny has other plans in store for them.

Always Be My Maybe

A childhood romance focusing on two different individuals, Marcus (Randall Park) and Sasha (Allie Wong), Always Be My Maybe sees how they meet years later after a rift in their teenage years. After their reconciliation, they face new fears as their blossoming careers put forth new challenges in their relationship.

Life in a Metro

A sweet story surrounding two close college friends, played by Imran Khan and Genelia D’Souza. Unable to see that they’re in love with each other, they set each other up with respective dates, only to realise that what they’ve wanted has been in front of them all along.

Directed by Anand Tiwari, this tale focuses on Vicky Kaushal and Angira Dhar’s Sanjay and Karina who look for a house in Mumbai. In order to reside in one, they enter into a marriage of convenience.