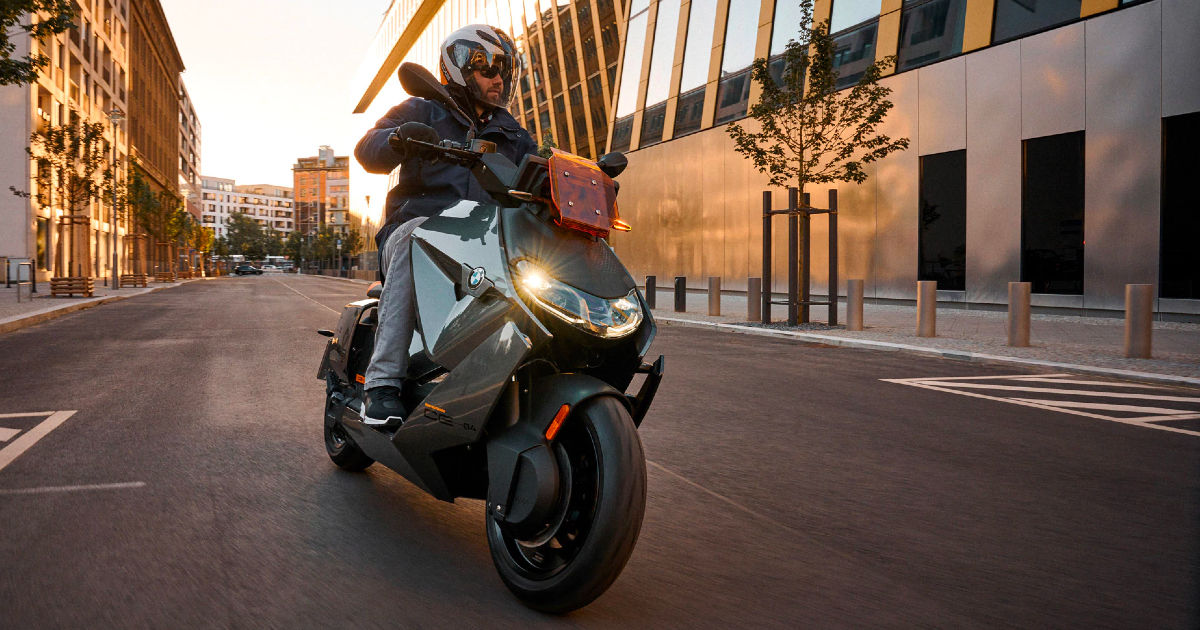 BMW Motorrad, the Bavarian automotive giant’s motorcycling division, is looking to launch a new premium electric scooter, the BMW CE 04 maxi scooter, in India. BMW Motorrad’s India wing launched the BMW C 400 GT maxi scooter in India recently, which surprisingly has done well with a price tag that’s above Rs 10 lakh. Such a niche product selling in good numbers has boosted the company’s top executives to go in for the BMW CE 04 e-scooter in India.

The BMW CE 04 is directed to sell amongst collectors and wealthy enthusiasts owing to its concept motorcycle-like design and novelty factor. BMW plans to bring the CE 04 premium electric scooter to India via the CBU route. 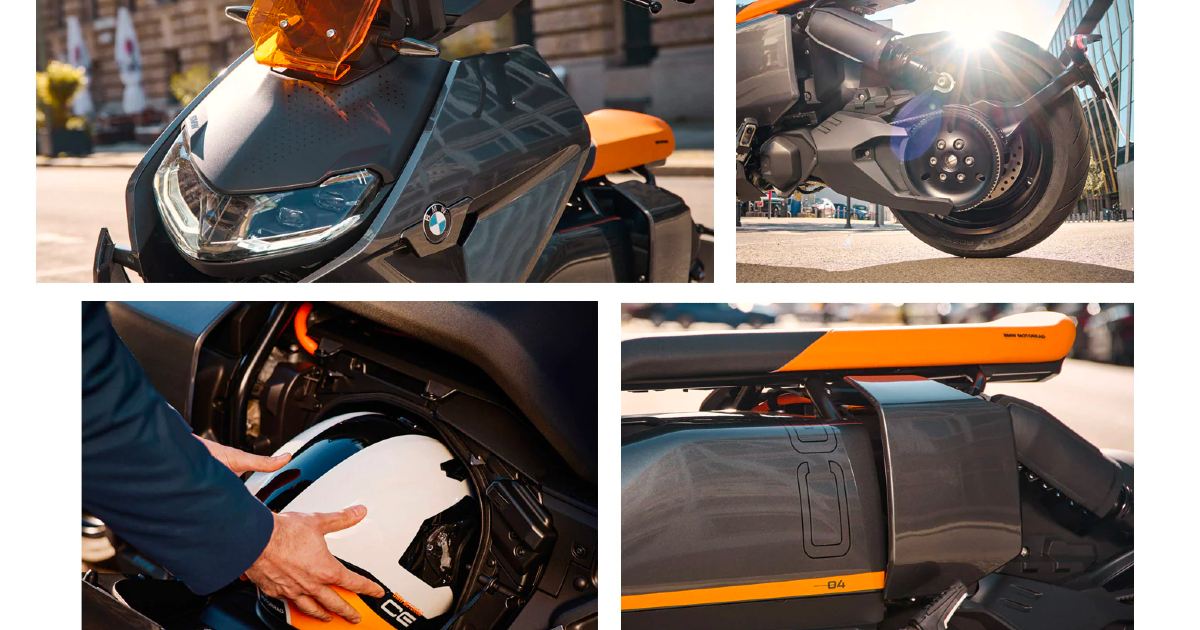 With the BMW C 400 GT selling in good numbers, the top bosses at BMW Motorrad, which includes BMW Group India President Vikram Pawah believes that an ultra-premium electric maxi scooter could work for the Indian market. The BMW CE 04 would be a CBU import with prices ranging from Rs 15 to 18 lakhs, given that the base model starts at Rs 9.05 lakhs in global markets.

The BMW CE 04 ultra-premium electric scooter will get buyers talking with its close-to-concept looks. The side profiles resemble much of the Batcycle that Christian Bale rode as Batman in Christopher Nolan’s 2008 movie, ‘The Dark Knight’. The wheels have been pushed out with a tubular centre frame joining the body. The rear wheel that sits offset to the bodywork looks dramatic with an exposed single-sided swing arm and a mono-shock. There are orange highlights on the seat, body graphics and a squared windshield on the front apron.

The mechanicals boast of a 20hp liquid cooled PMSM paired to 8.9kWh battery pack that is good for about 130km of range on a single charge. The vehicle goes from 0 to 50kmph in 2.6 seconds and has an electronically limited top speed of 120kmph. The vehicle also gets dual discs up front, a single disc at the rear and ABS. The seating height is 780mm, and the scooter weighs 231kg.

Given that it’s a BMW, a ton of optional add-ons and accessories are available for the premium electric scooter. However, it is unknown if BMW Motorrad brings them in for the Indian customer. The BMW Motorrad family in India wants to grow, and bringing in exciting products such as the BMW C 400 GT maxi scooter and the ultra-premium electric scooter like the BMW CE 04, could be the way to go.