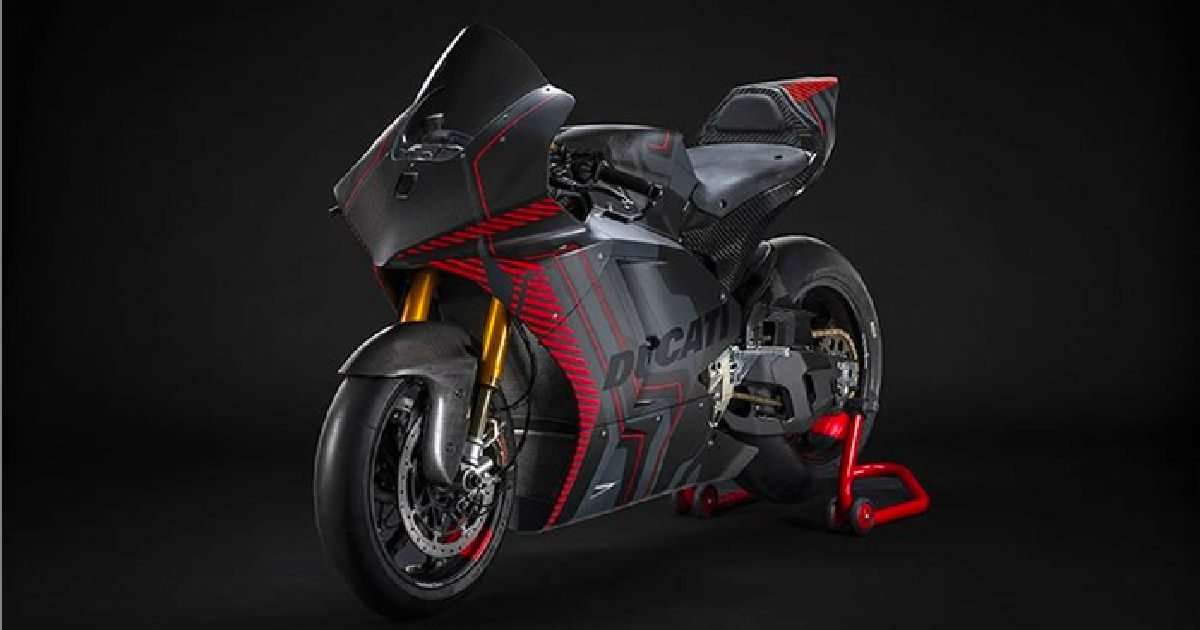 Italian motorcycling powerhouse Ducati might be working on a street-legal series production electric bike for its customers. The new electric bike is expected to be developed using the technological know-how that the company is gaining from its latest Ducati V21 L electric motorcycle. The company has struck a deal and will become the sole supplier of MotoE grid from 2023 onwards. The bike, which is still in its early stages of production, is expected to inherit racing spec components, a key factor in Ducati’s motorcycling DNA.

Ducati, which is known for its hyper-engineered ICE-powered motorbikes and race bikes with transparent wet clutches and single-sided swing arms, might be making a road-going electric bike soon. The upcoming bike could also hit a top speed of over 200kmph.

Ducati, which has recently taken the wraps off the Ducati V21 L electric motorcycle, might be working on a road-legal version of the same. Ducati has now become the sole supplier at the MotoE grid from 2023 onwards. This event was earlier supplied by Energica since it began in 2019. 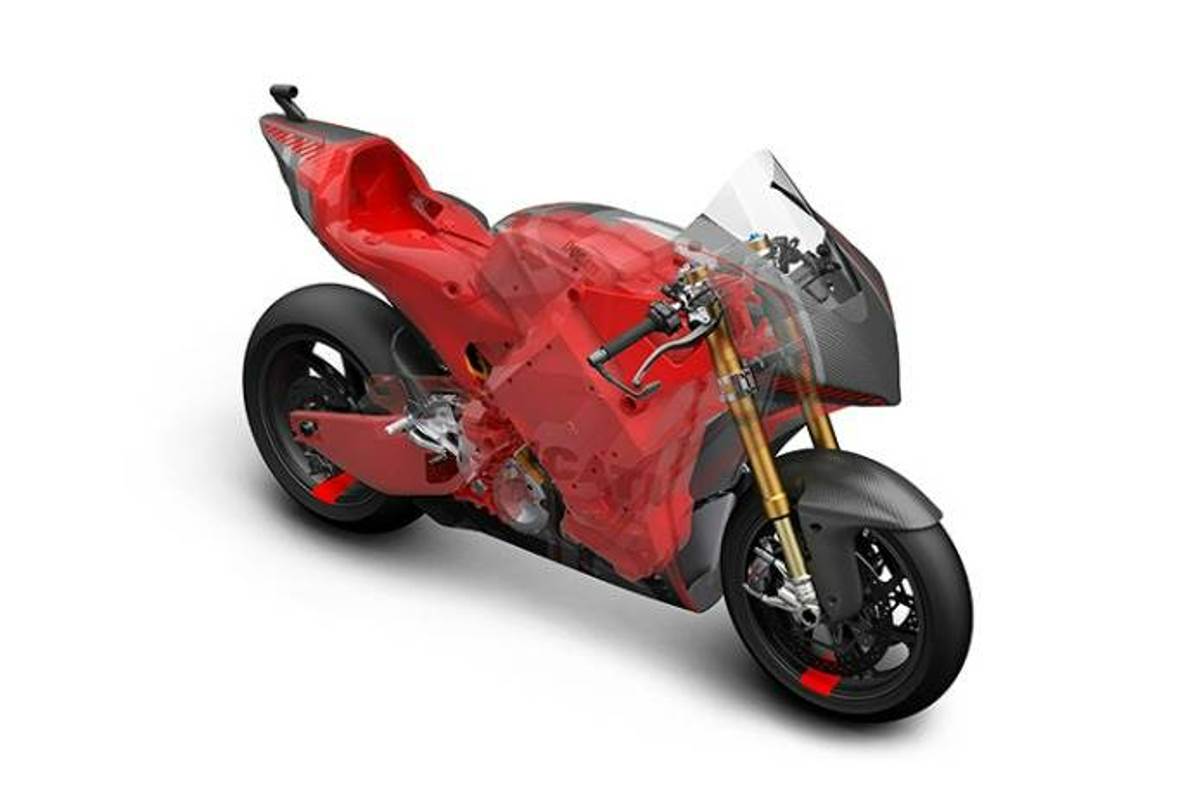 The Ducati V21 L, which is Ducati’s first electric bike, will race in the FIM MotoE World Cup from next year. The company will bring back the technical know-how that it generates from the event and create a road-going version of the bike.

The Ducati V21L currently is specced with a 150 bhp and 140Nm motor that uses a chain drive to rotate the rear wheels. Ducati claims that the motor could spin at 18,000rpm, which is much higher than what most race bikes can manage. The bike claims to have achieved a top speed of 275kmph

The battery pack is a sizeable 18kWh unit that weighs in at 110kg. The battery uses a double circuit design that is used to achieve the required thermal conditions. The battery pack technology is such that it charges to 80 percent in 45 mins and does not need to be cooled down to a certain temperature before it starts charging. This makes the entire process more seamless, especially during a race. While details on the range are still unknown, it can be expected that V21 L will be good for the 35 km-long race it intends to participate in.

Other mechanical components include an aluminium part chassis, stress member component battery pack casing made out of carbon fibre, race-spec suspension from Ohlins, and brakes from Brembo.

Road legal version of the V21 L might be a slightly watered-down version, but in true Ducati fashion will stay true to its parent bike. 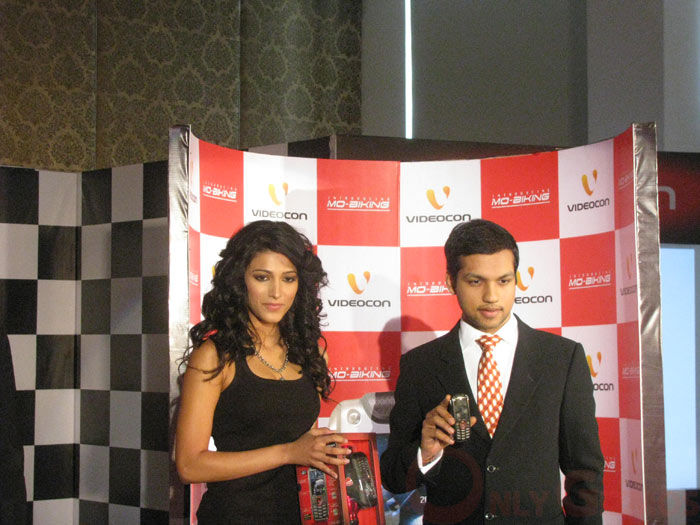