91mobiles.com
Home News This is the world’s cheapest electric car, costs as much as an...
Highlights 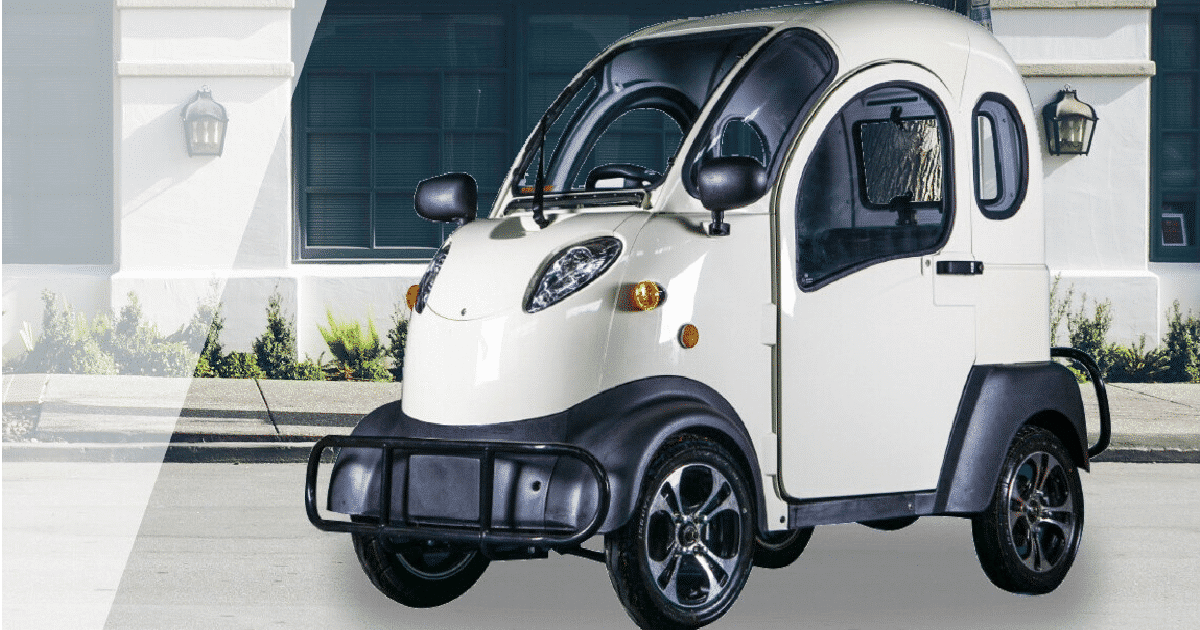 The electricKar K5 is currently being sold by Chinese e-commerce giant, Alibaba. The electric quadricycle is being sold at a dirt-cheap price of USD 2,100 or EUR 1,800 or Rs 1,53,263. This means the car costs almost as much as the iPhone 12 Pro Max 512GB in India (Rs 1,59,900). The price dips down to USD 1,800 if you order 9 more copies! This price however starts looking justified once you take a look at the design and the spec sheet that the electrickar K5 carries. The electricKar K5 is a car only when the essence of the word is stretched out to its maximum possible limits. The K5 is tiny and feather-light. The quadricycle is 2.2 meters long, 1.09 meters wide and 1.62 meters high and can fit two passengers. The powertrain consists of a 2.7kWh battery pack rated at 72V. This battery pack can be fully charged in 8 odd hours. The battery pack powers an 800W motor that can make the K5 achieve its claimed top seed of 40km/h. The entire setup runs to a claimed range of 66km.

In comparison, India’s most prominent electric scooter currently in the market, the Ather 450X, has a 6000W motor, a 2.9kWh battery pack, claimed charging time of 5.45 hours, top speed of 115km/h, and up to 80km in range. The Ather 450X is also priced around about the same price as the K5. Plans to bring the K5 to India seem highly unlikely given the strict regulatory requirements as well as value-perception in the market.