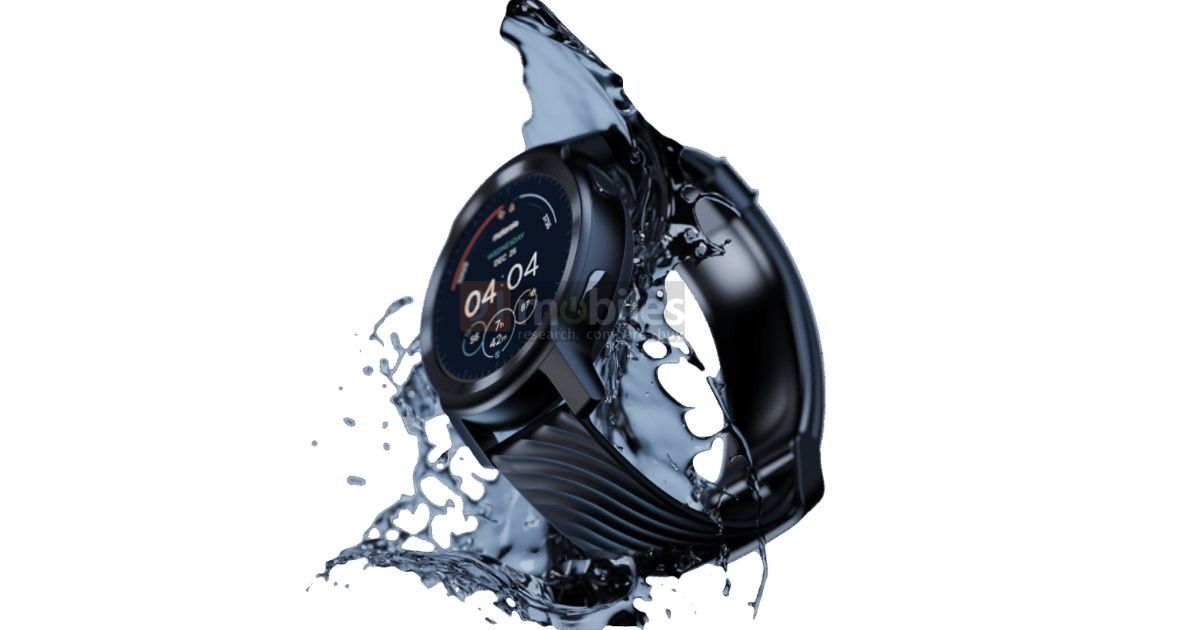 Moto Watch 100 comes with a circular display with a rather minimalistic design. The smartwatch has two buttons on the side with a metallic finish, compared with the matte finish on the watch body. Unlike some other smartwatches, Moto Watch 100 will not feature a rotating bezel, in case you were wondering.

Moto Watch 100 comes with an aluminum watch case and features a plastic backplate. The smartwatch features a 1.3-inch circular LCD display with 360×360 pixels resolution. The Moto Watch 100 measures 42x46x11.9mm and weighs 29 grams. The watch’s band comes with a 20mm width. As also reported earlier, the smartwatch will indeed feature a 355mAh battery but will offer Bluetooth 5.0 connectivity, unlike the Bluetooth 5.2 reported earlier, as per our source. In terms of connectivity options, you will also get GPS functionality on the watch. Moving on to the sensors, Moto Watch 100 will feature a heart rate sensor, accelerometer, gyroscope, HRM, SP02, and ambient light sensors. The smartwatch will offer sleep tracking and step-counter but we will have to wait to find out the actual number of fitness modes it supports.

As per the press release leaked earlier, Moto Watch 100 will be a budget smartwatch that would aim to offer a premium feel. The smartwatch was said to enter mass production this month. As far as software is concerned, it is still unclear if the smartwatch will run Google’s WearOS or not. As the launch date could be announced really soon, we might not have to wait long to figure it out. Till then, for more updates, stay tuned in.