91mobiles.com
Home News OPPO F15 launching in India in January, price to be around... 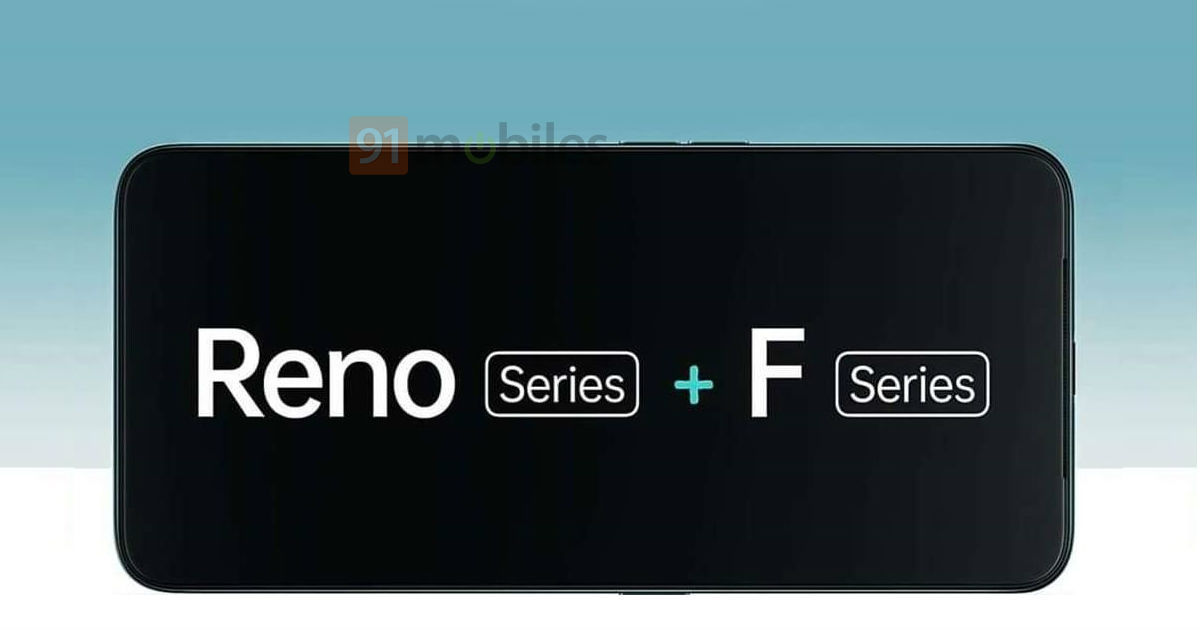 OPPO F11 and F11 Pro were the last F-series phones that were launched back in March this year. Nine months in, the company still hasn’t unveiled a new F-series phone nor made an announcement regarding it. Now, 91mobiles has exclusively learned from retail sources that the Chinese maker is finally gearing up to bring back the F-series with the OPPO F15 set to launch by January-end and the phone will be priced around Rs 20,000. While we don’t know the hardware specifications just yet, it is said to rock a premium design inspired by the OPPO Reno series. This means it’ll likely have a glass body with a unique gradient finish, notchless AMOLED display, and a pop-up camera, among other things.

The teasers provided to 91mobiles by our sources confirm that OPPO will be bringing back the OPPO F series. The OPPO F15 series will succeed the OPPO F11 and F11 Pro from earlier this year. The upcoming smartphone is expected to come with a mid-range price tag under Rs 20,000. 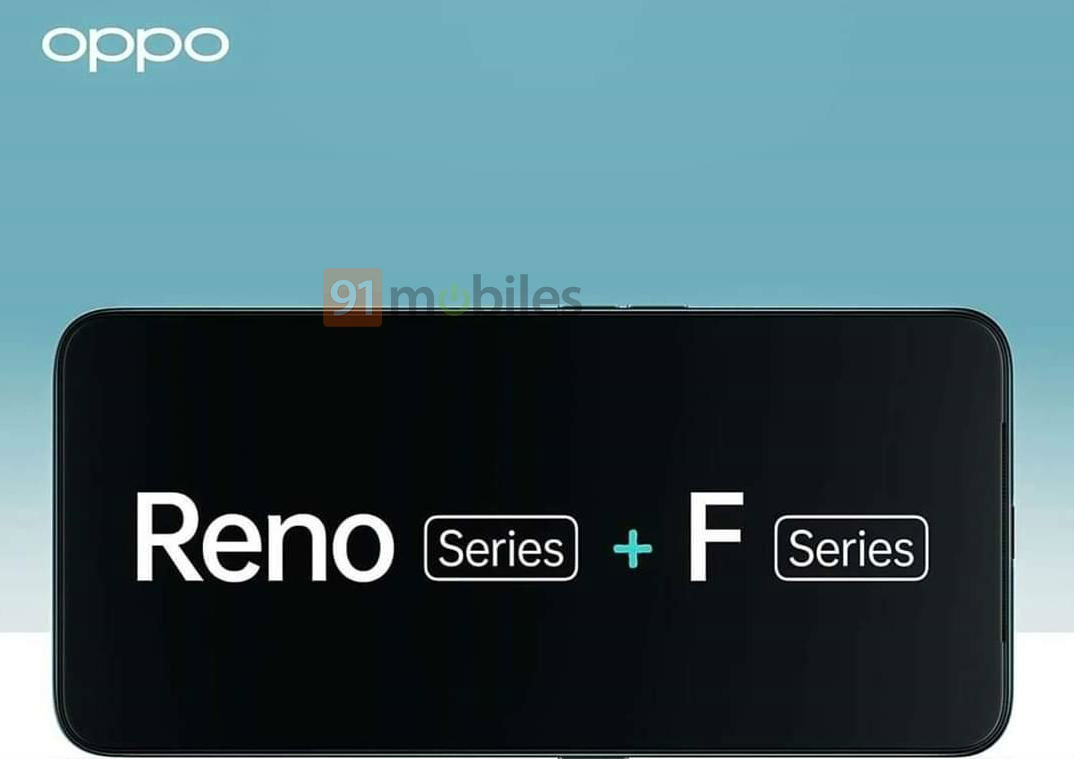 Much like the F11-series, we expect to see a regular OPPO F15 and an F15 Pro model. The vanilla F15 has also been spotted in a new teaser video as seen below. It confirms a waterdrop display much like the F11. The video also hints at either a vertical triple or quad camera setup. Meanwhile, we expect the OPPO F15 Pro model to come with a high-end design inspired by the premium OPPO Reno series. This means you can expect certain Reno-like features such as a pop-up camera and notchless AMOLED display on the F15 Pro. The phone could also come with a glass rear panel with the cameras sitting underneath the glass as seen on the Reno 2-series.

The upcoming OPPO F15 Pro may come with a quad camera setup as this is also a popular feature on the OPPO Reno phones. Since this is the first time we are hearing about the OPPO F15 series, not a lot is known about its specifications and design. We should know more about the OPPO F15 in January.

To recall, the OPPO F11 Pro was launched with a notchless display and dual camera setup, while the regular F11 brought a waterdrop display. Both the OPPO F11 phones were powered by a Helio P70 SoC with up to 6GB of RAM and 128GB internal storage. The phones shipped with Android Pie with ColorOS 6 on top.