At MWC 2017, Gionee took the covers off its latest mid-rangers – the A1 and A1 Plus. As seems to be the current trend these days, both smartphones feature powerful selfie cameras – 16MP and 20MP respectively. As of now, Gionee has only launched the A1 in India. The mid-range smartphone falls into the sub-Rs 20,000 price segment, where it faces plenty of competition in both the online and offline space. Let’s see how it stacks up.

Design and display: metal and AMOLED 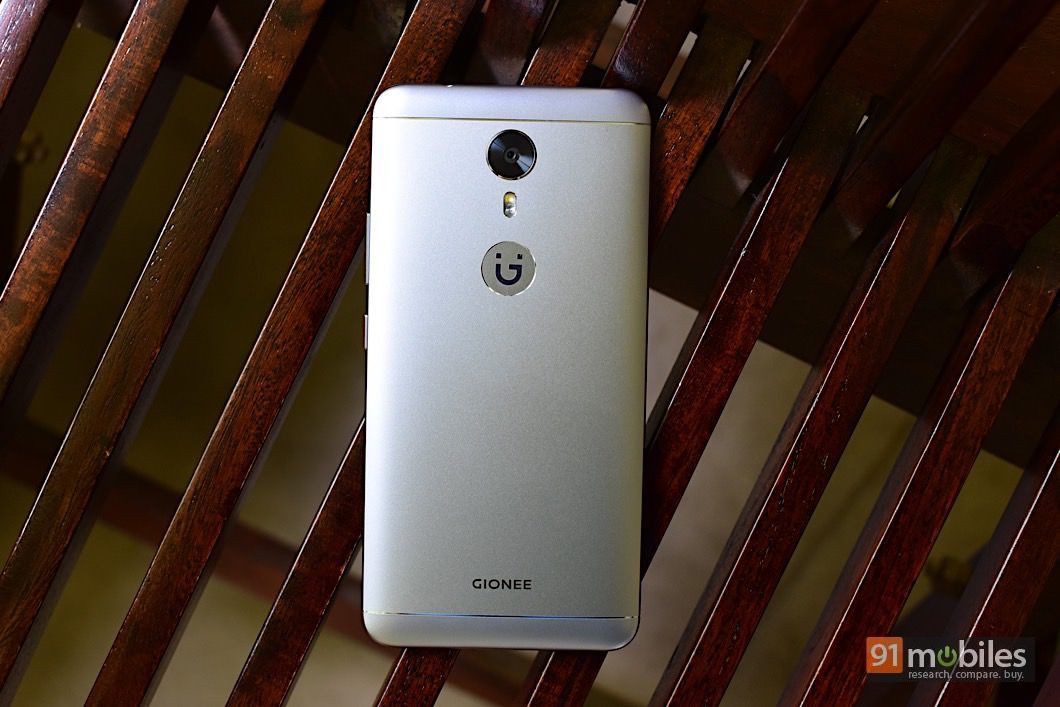 It’s getting hard to tell mid-range smartphones apart on the basis of design these days, and the Gionee A1 is no different. But make no mistake – it’s got a premium build quality with what Gionee claims is ‘aircraft-grade metal’, nice rounded corners and a slim waistline despite its huge 4,010mAh battery inside. The use of metal means the phone tends to be slippery, but Gionee has thoughtfully included a transparent TPU case in the retail box which you can slap on right away. The back panel is home to the circular camera module and dual-LED flash, with a large circular Gionee logo beneath.

The port and button placement are fairly standard, and we like the red outline on the power switch. Gionee’s opted for a micro-USB port instead of the increasingly common USB Type-C connector. 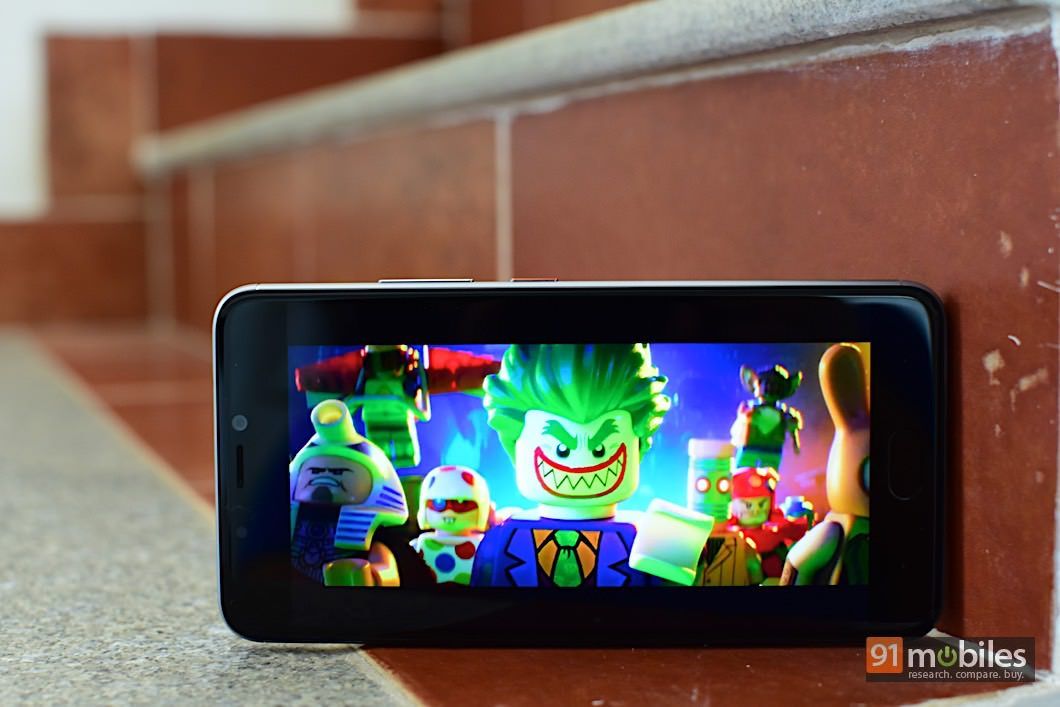 The Gionee A1 features a large 5.5-inch full HD display, which is sharp with good viewing angles and brightness levels. The use of an AMOLED panel means you get the rich colours that make viewing videos and playing games a visual treat. Gionee’s used 2.5D curved glass for the front panel, and below the display you’ll find the physical home button / fingerprint sensor. You can unlock the phone from sleep by touching the fingerprint sensor, but if you want to use it as a home button, you’ll need to press it. It can be confusing to use, and we wish Gionee would have used a capacitive key instead. 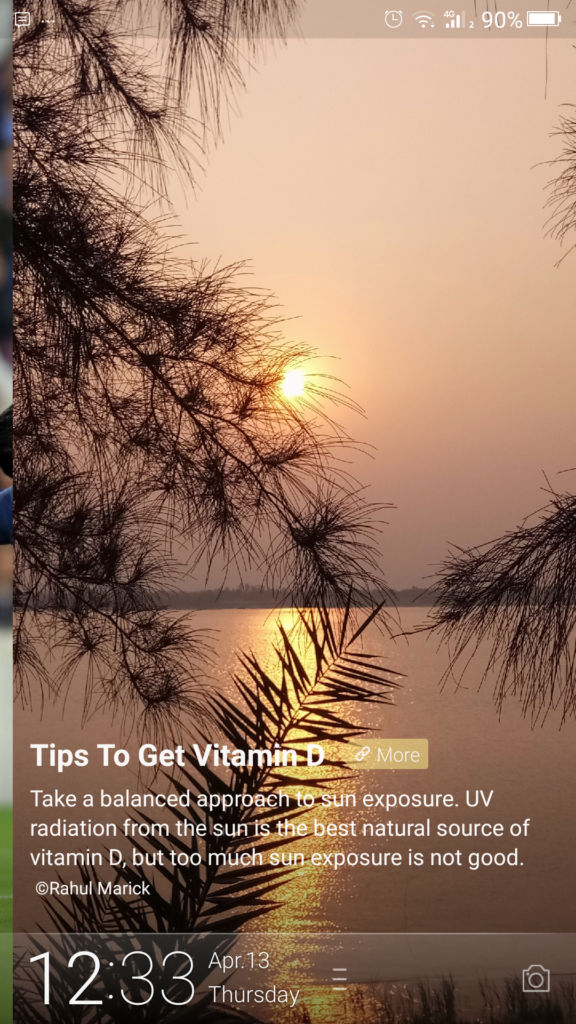 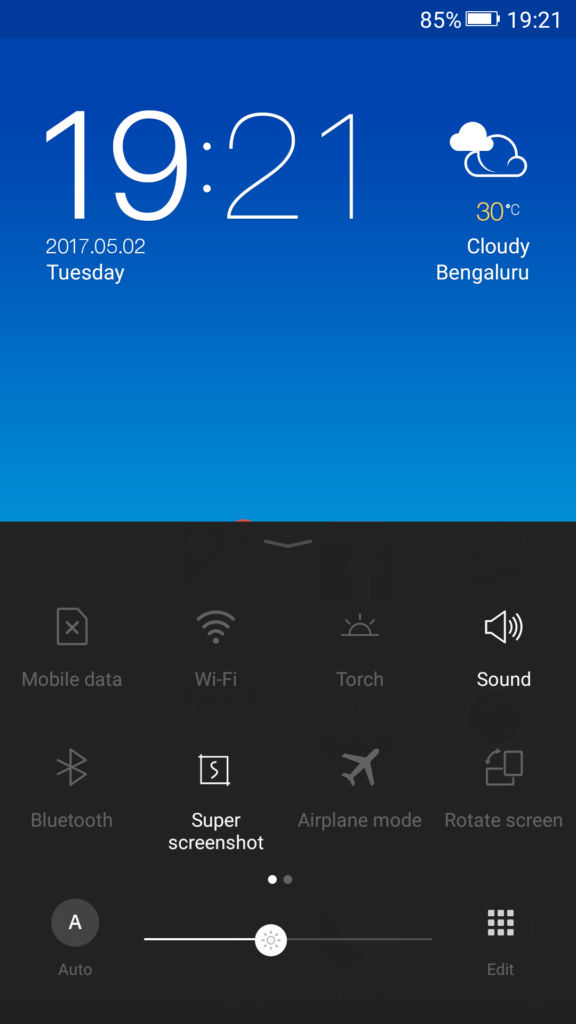 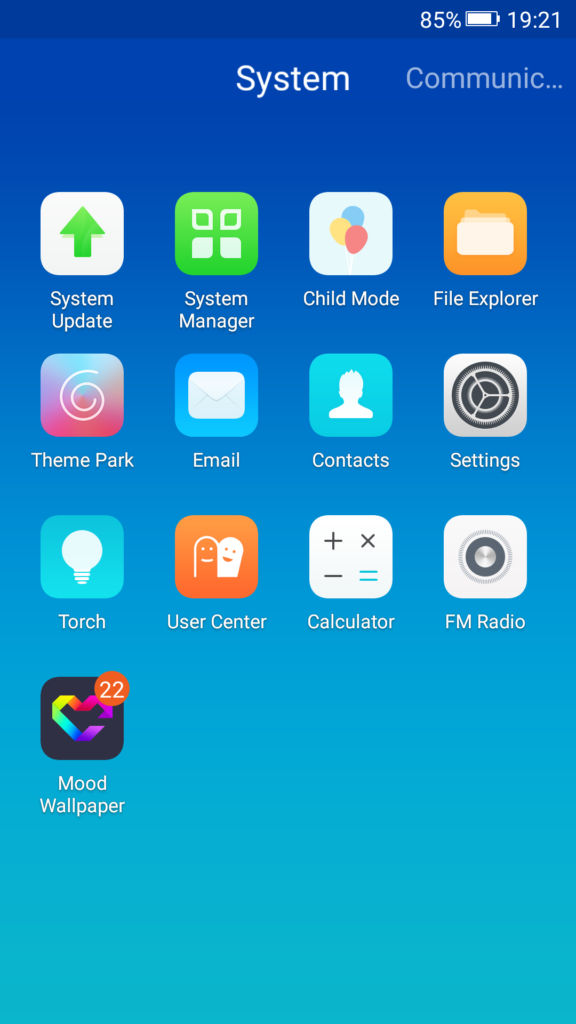 The Gionee A1 runs Android 7.0 Nougat with Amigo UI 4.0 on top. Gionee’s custom UI has improved tremendously since the early days, but it still has a long way to go. It’s choc-a-block with features – most of them pointless and difficult to discover. Something as simple as changing the wallpaper requires heading to the Mood Wallpaper or Theme Park apps. Speaking of apps, we counted over 12 of them that were third-party and come pre-installed with the device. Thankfully, these can be uninstalled, but Gionee’s own bloatware you’ll have to live with. The lockscreen is particularly annoying – it follows Huawei’s EMUI-style Magazine Unlock feature which displays different wallpapers every time you unlock the phone. Only in this case the wallpapers come with text and links, and in some cases, even ads.

Amigo UI follows an iOS-style quick settings menu that’s accessible by swiping up from the bottom of the display. Unfortunately on the Gionee A1, the quick settings were often inadvertently brought up while scrolling in apps like Facebook and Twitter, and we even ended up mistakenly turning on airplane mode a few times.

The bottomline is this – too much of a good thing can be bad – and Gionee’s quest to pack Amigo UI with ‘useful’ features ends up having an adverse effect on the user experience. 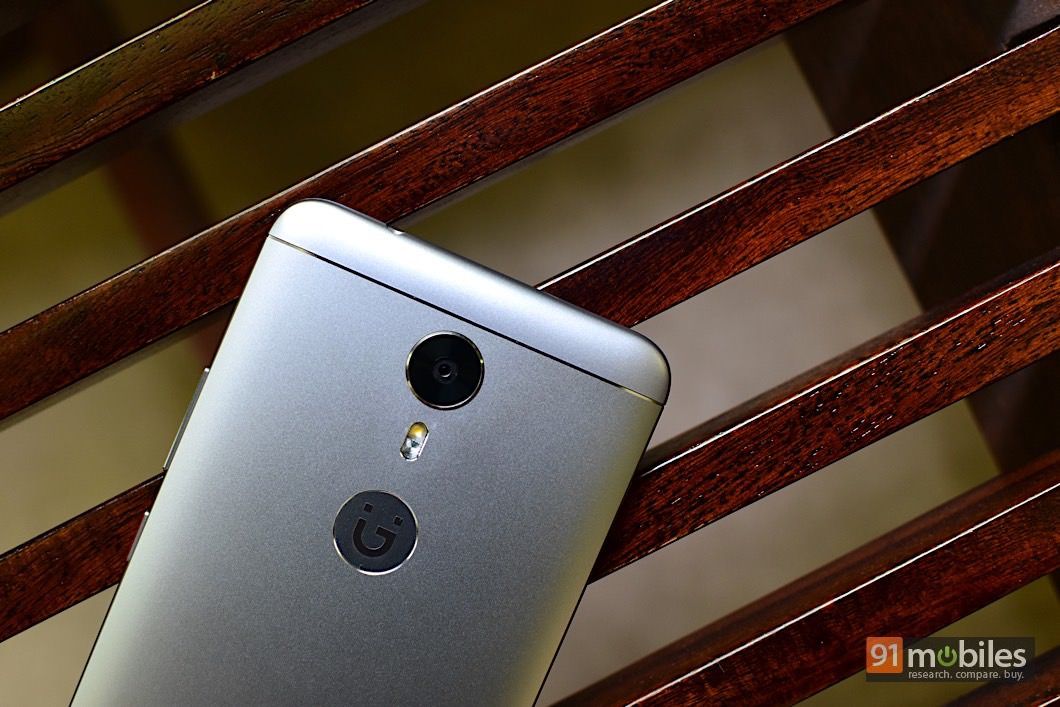 The mainstay of the Gionee A1 is its 16MP selfie camera with f/2.0 aperture and selfie flash. At the rear, you get a 13MP shooter with f/2.0 aperture and a dual-LED flash. The camera app offers all the usual suspects including HDR, Panorama, Pro, Night, etc. There are also some useful ones like GIF, Translation (snap a photo to translate text instantly) and Smart Scan (scan a barcode or QR code from within the camera app). There are also several filters which you can apply in real time. 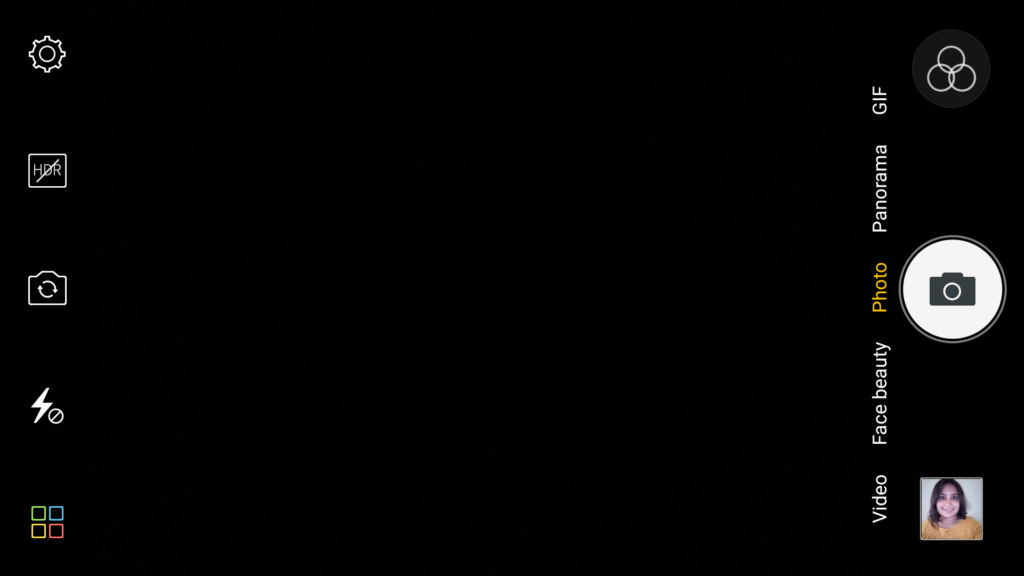 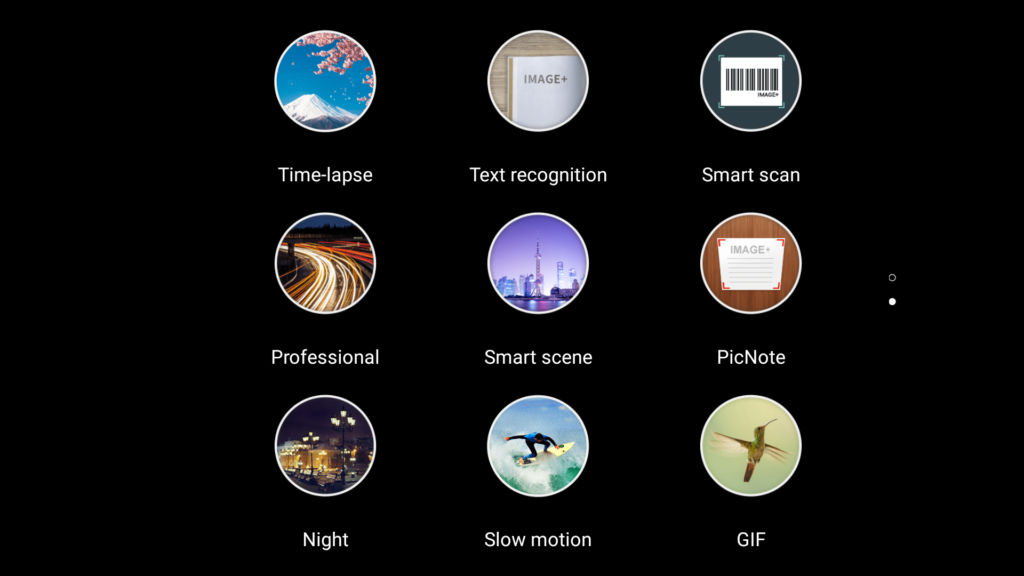 Speaking of the front camera first, it can churn out a great selfie most times, with good sharpness and detail, and attractive skin tones. There’s a beauty mode which goes all out to let you smoothen and whiten your skin, slim down your face and even enlarge your eyes – if that’s your thing. The selfie flash on the front camera is actually pretty effective – instead of turning on only when you press the shutter button, it stays on like a torch so you can see the effect before you click. The flash is well distributed and not too harsh, so skin isn’t left looking washed out. Our only gripe with the front camera is that it maximises the screen brightness as soon as it’s opened, casting an artificial glow on to your face. This can also make the screen harsh on the eyes, especially if you’re trying to take a selfie in low light. 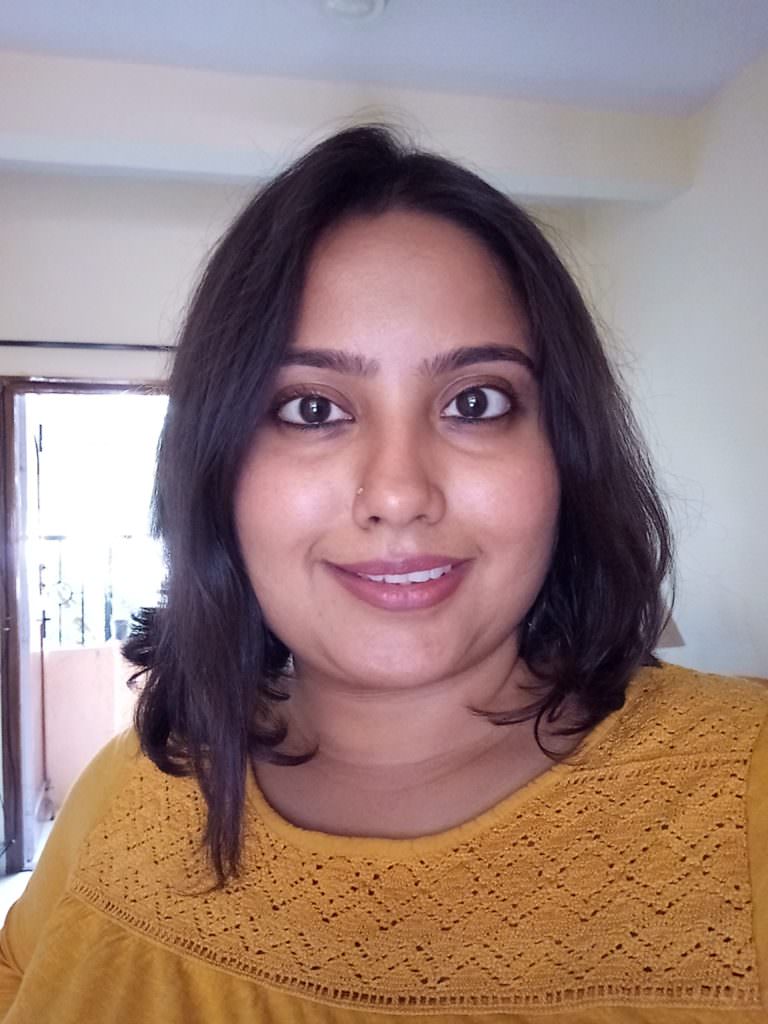 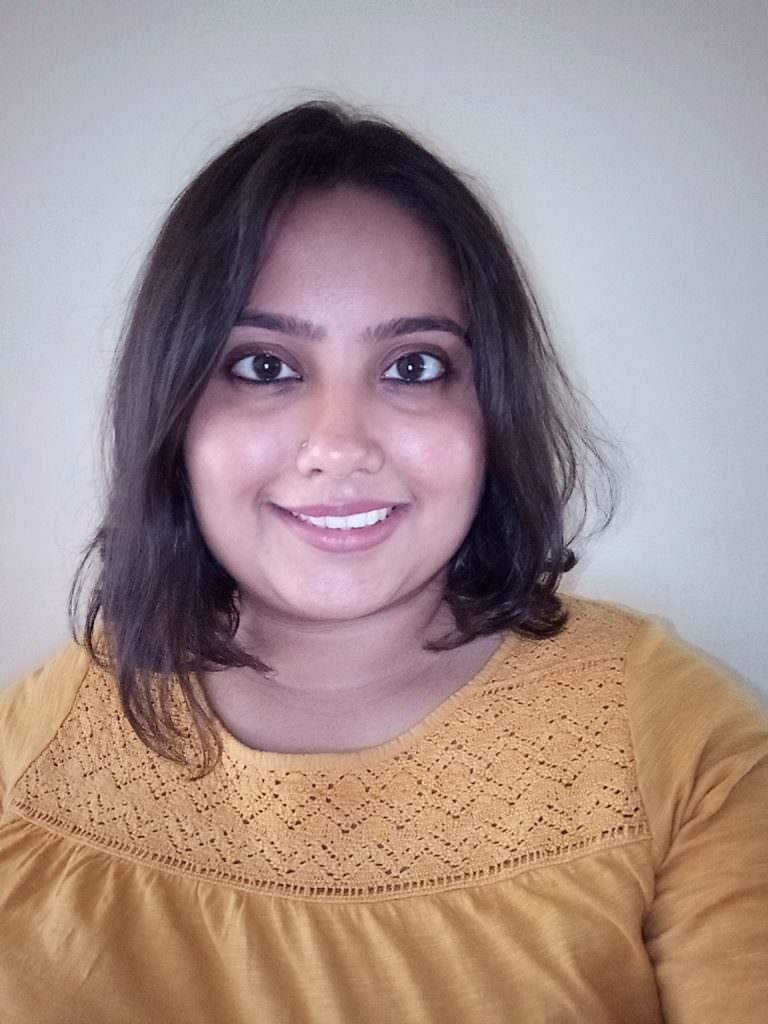 Selfie without flash (left) and with flash (right)

The rear camera is a surprisingly accomplished shooter as well. It’s fast and is able to get more difficult macro shots in focus. Images taken in daylight display natural colours and are well balanced. It only struggles in low light, where you can see images with visible grain and deteriorating sharpness.

Gionee A1 camera samples
1 of 7 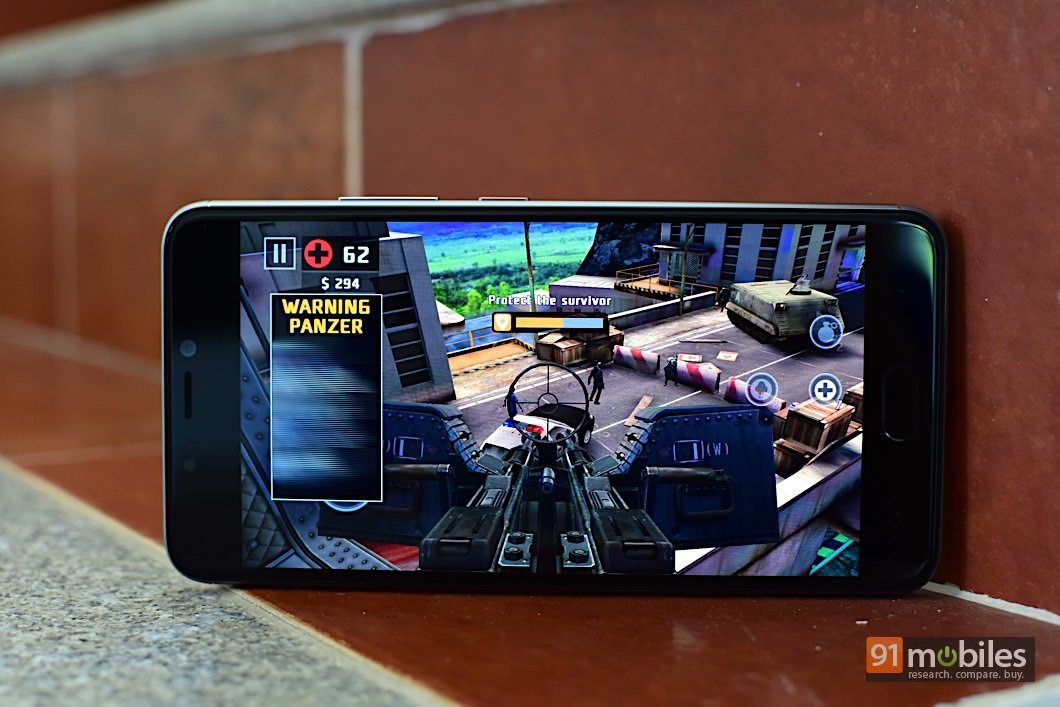 The Gionee A1 is quite sorted in terms of horsepower – you get an octa-core Helio P10 SoC, paired with 4GB of RAM. There’s 64GB of storage onboard, out of which you get 52.61GB to use out of the box. The phone works fine for activities like gaming, without any noticeable frame drops or heating issues. However, due to the heavy nature of Amigo UI, app crashes and freezes are frequent, and a few lags are noticeable during daily usage. The fingerprint sensor on the Gionee A1 works fine for the most part, but isn’t as fast as we would have liked. It also failed to recognise our fingerprint on more than one occasion. 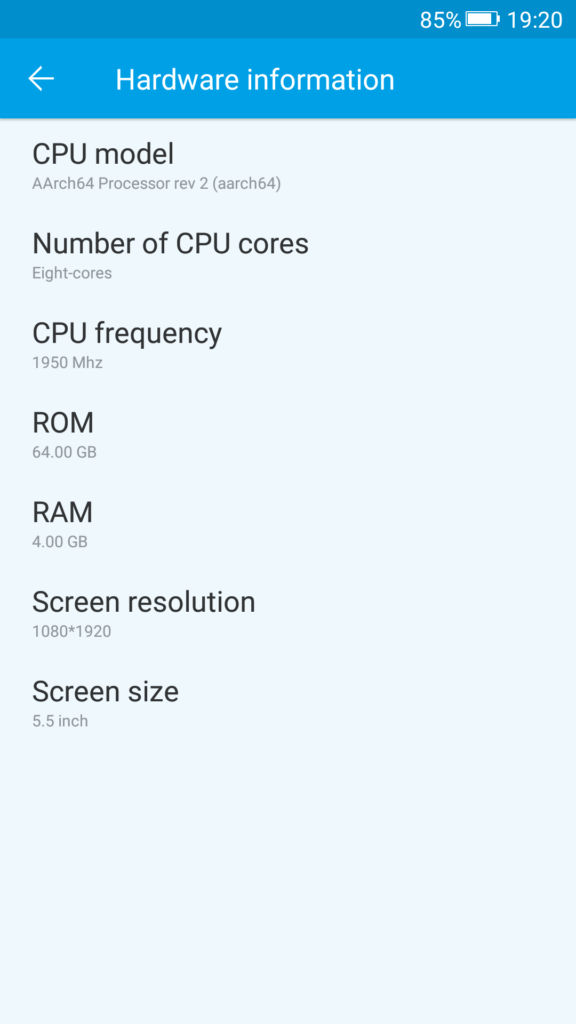 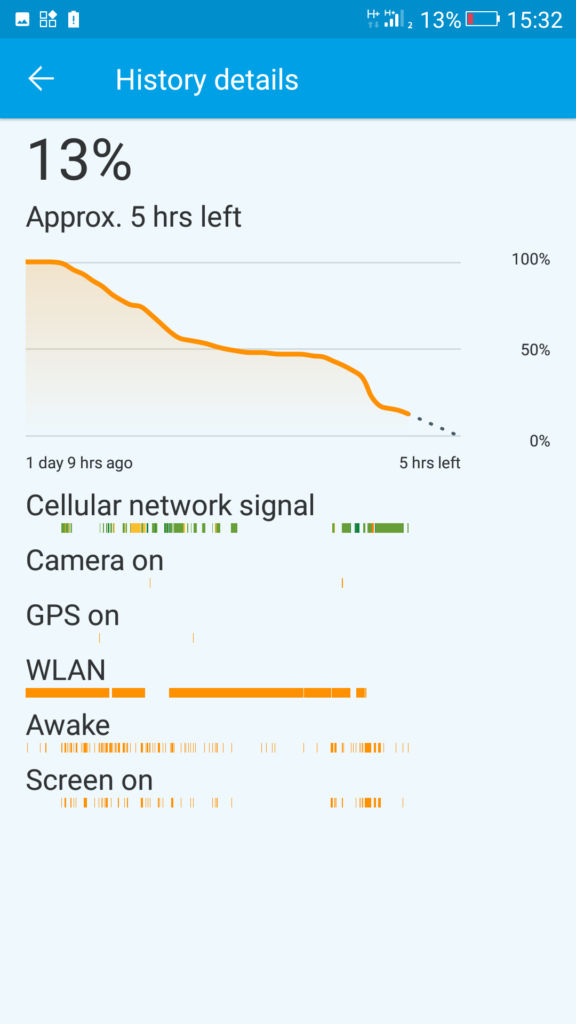 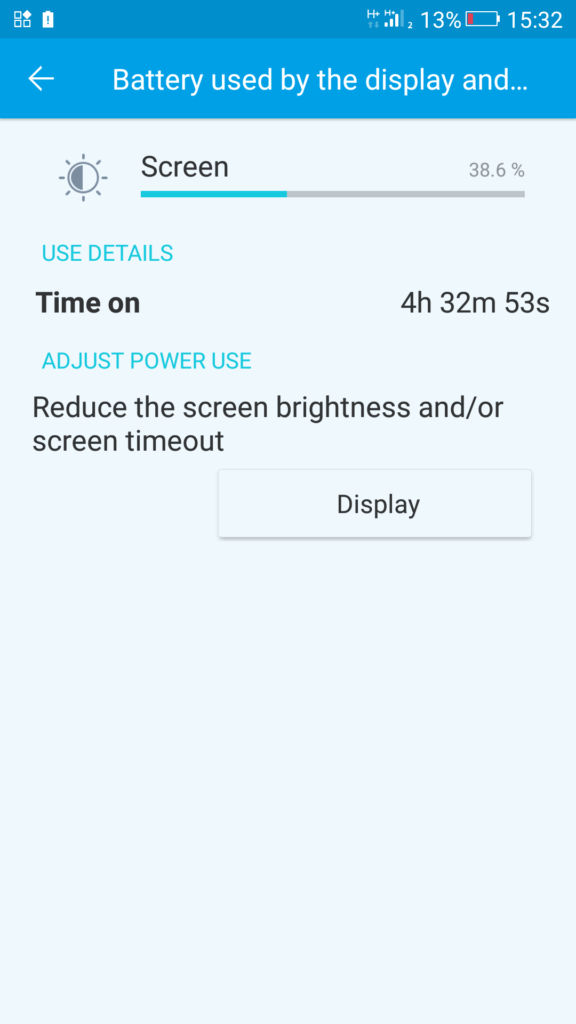 The Gionee A1’s battery life is its other major highlight. With moderate usage, we managed to get over 4 hours and 30 minutes of screen on time over 33 hours, with a bit of juice to spare. In our video loop battery drain test, the A1 lasted for 11 hours and 7 minutes. The bundled charger does a good job of refuelling the device, taking 1 hour and 51 minutes to go from 0 to 100 percent. At Rs 19,999, the Gionee A1’s key selling points are its capable cameras and excellent battery life. And if we were to compare this to the competition available online – namely the Xiaomi Redmi Note 4 (review) and Moto G5 Plus (review) – it becomes hard to recommend at its price. But it’s important to remember that Gionee is also an established offline player, with a big reach in tier 2 and tier 3 cities. For the A1, the main competition is therefore relegated to devices like the OPPO F1s (review) and Vivo V5s (first impressions), which are also betting on their selfie cameras as their mainstays. In that respect, the Gionee A1 with its add-ons like a full HD display and big battery emerges as a far more serious contender, and one you shouldn’t dismiss off the bat.

Gionee A1 Price
View All
Competitors for Gionee A1
ShareTweetShare
Share