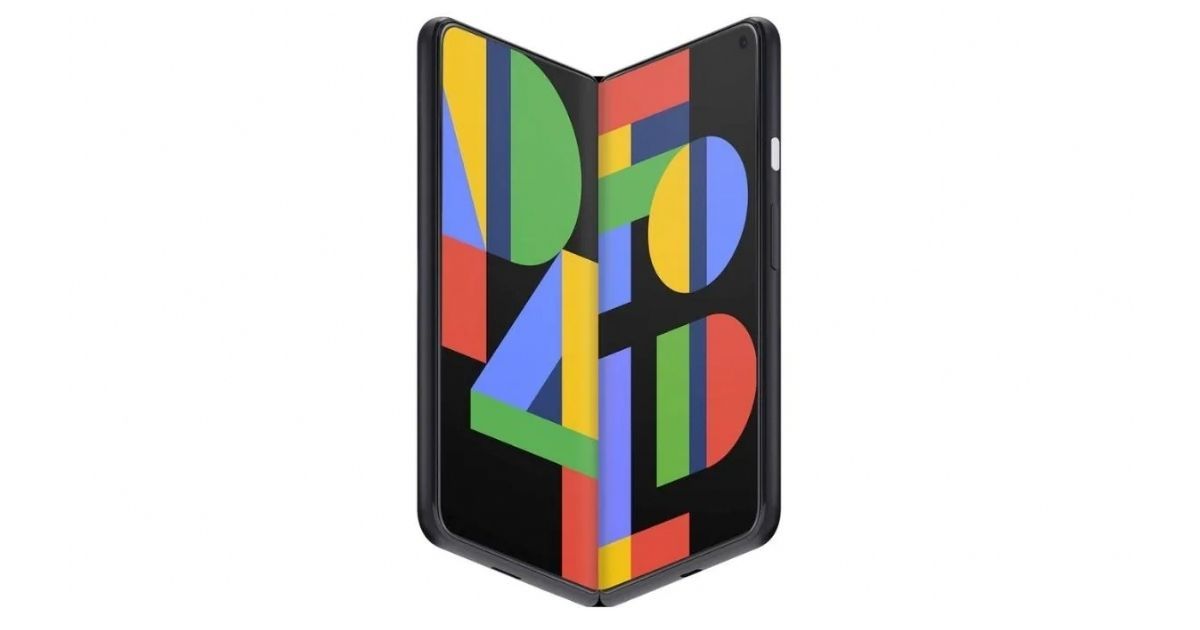 Google’s foldable Pixel smartphone is one of the much-awaited products after the Google Pixel 6. The company has been rumoured to working on it for a long time now, and it looks like we might see it this year after all. As per well-known tipster Evan Blass, Google might launch the foldable Pixel smartphone before the end of this year. We could even get a preview of the alleged Google foldable phone at the Pixel 6 launch event, scheduled to happen sometime in October. The foldable Pixel is said to be codenamed Passport, but the retail name of the device is still unknown.

Heard from someone I trust that the foldable Pixel — codename: Passport, retail branding: unknown — will indeed launch before the end of the year. Apparently they've been working on this device for over two years, and if the P6 is any indication, it'll be worth a look.

Evan Blass further adds that Google has been working on the foldable Pixel smartphone for over two years, and he says that “it’ll be worth a look.” There’s no word on the exact launch timeline of the smartphone, but Blass’s information corroborates a report from Display Supply Chain Consultants. According to David Naranjo, Senior Director at Display Supply Chain Consultants, Google will be introducing the foldable Pixel in the Q4 of 2021. It is expected to feature an LTPO OLED panel from Samsung Display Company.

Samsung is rumoured to provide Google with Ultra-Thin Glass (UTG) for the Pixel Fold. Further, the smartphone is also said to come with an under-display camera. The schematics of Pixel Fold leaked recently, giving us a brief idea of its design. The blueprint suggests that the Pixel Fold will have a design similar to Samsung’s Galaxy Fold smartphones with an outward folding display with a hinge at its centre. According to a report from The Elec, the Pixel Fold’s display will measure 7.6-inches when unfolded.

Earlier this year, tipster Jon Prosser tweeted that the Google Pixel “Fold” is a real thing, which analyst Ross Young later corroborated. Last year, Young predicted that several companies would be launching new folding smartphones, and Google will be one of them. According to him, Google will be launching one foldable smartphone in the Q4 of 2021, which aligns with Blass’ current claim.

There’s not a single word from Google yet about the existence of any folding Pixel smartphone. But in 2019, Mario Queiroz, former VP of product management at Google, said that Google was “prototyping the technology” when asked about folding phones during an interview with Cnet. Later, 9to5Google discovered internal documents referring to a foldable device called ‘Passport.’