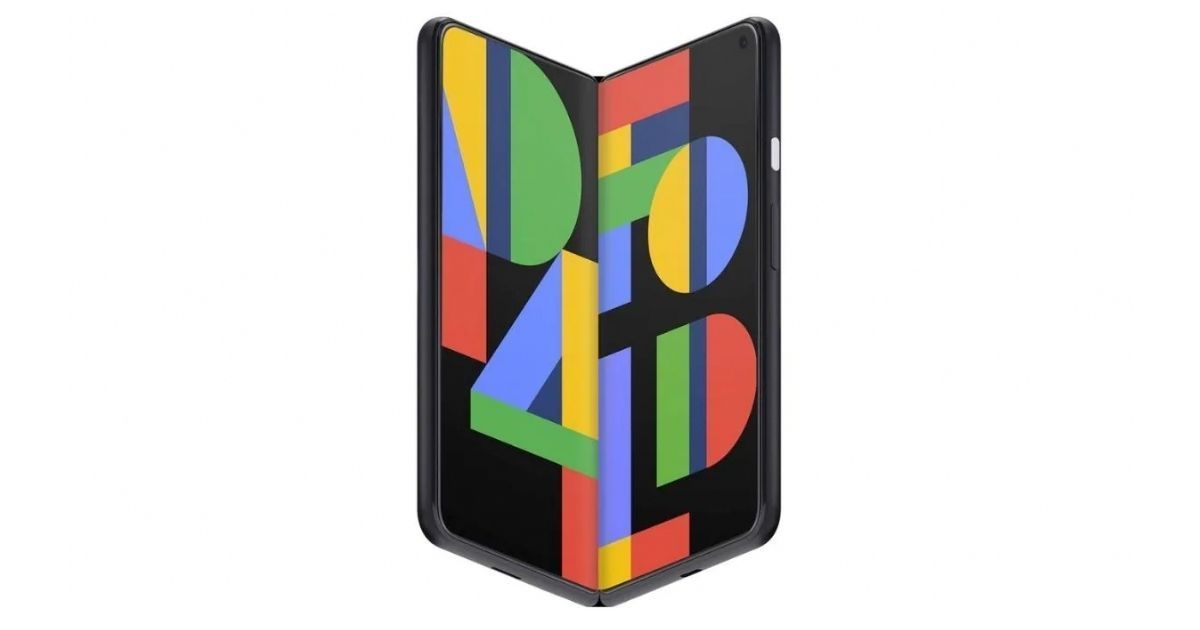 Google is reportedly working on a foldable phone purportedly called the Pixel Notepad that will be priced lower than the Samsung Galaxy Fold. The foldable is speculated to debut at some point before the end of this year. Now, the latest report from 9to5Google suggests the Mountain View giant is toying with the idea of pricing the Pixel Notepad at $1,400 (approx Rs 1,04,700). The leaked price comes from two independent sources familiar with Google’s ongoing plans. However, there is always the chance that the target price might change at any point in time leading up to the launch. 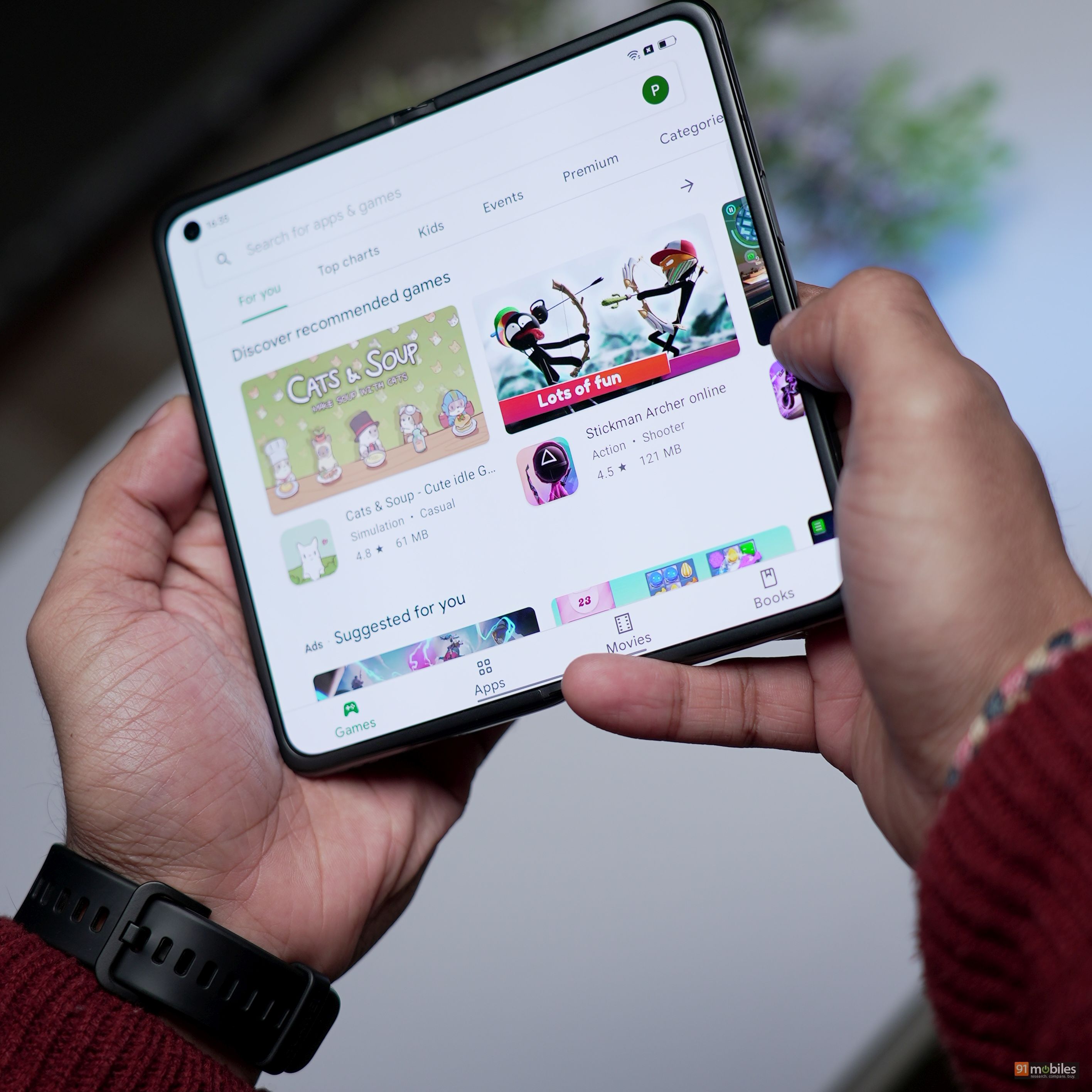 The Google Pixel Notepad could be priced (presumably) at $1,399 in the United States, which is a good $500 higher than the Pixel 6 Pro and a solid $400 less than the $1,799 Samsung Galaxy Z Fold 3. Earlier reports suggested there will be a gap between the US and international launches. However, it isn’t clear whether the foldable will debut in India considering the Pixel 6 series never made it to the country.

Other reports indicate the Pixel foldable is expected to look more like OPPO Find N than the Samsung Galaxy Fold. This means it will be short and wide rather than tall and narrow.

We can strongly speculate it could arrive with the in-house Tensor chipset but won’t be using Pixel 6’s 50-megapixel Samsung GN1 sensor. Instead, the phone will come with a 12.2MP primary Sony IMX363 that we have seen from the Pixel 3 to Pixel 5a lineup. It will be paired with an ultra-wide-angle 12MP IMX386 sensor. The foldable phone will have an 8MP snapper on the front for selfies and video chats. We may have to wait a little longer to know more details about the Pixel Notepad foldable phone.