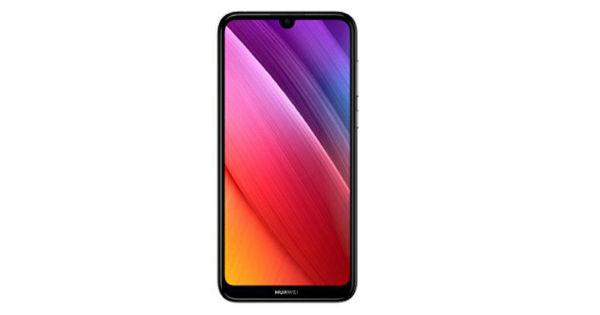 A new leak that reveals the images and specifications of the Huawei Enjoy 9, has started doing rounds on the Internet. As per the leaked images, the new Huawei Enjoy series smartphone would feature a waterdrop notch display. The design looks very similar to the Enjoy 9 Plus, which was announced by the brand a few months back.

The Enjoy 9 wears a whole new look bearing a plastic body with a glass rear panel, which adds a gradient finish and is curved at the edges. There are two rear cameras placed vertically which, as per the specs leaked, would come with a 13MP + 2MP resolution. The smartphone would feature a 6.2-inch display with HD resolution of 720 x 1,520 pixels. 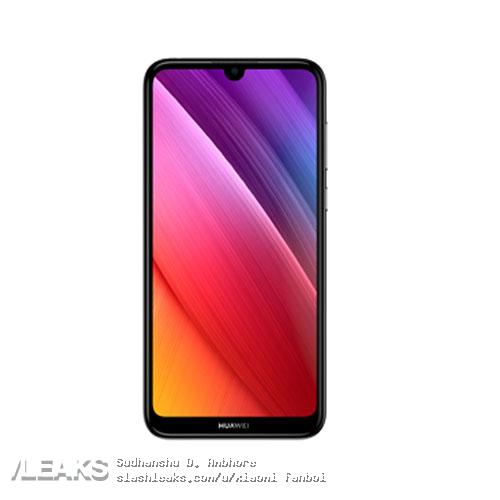 The smartphone will reportedly ship with Android 8.1 Oreo customized with the EMUI 8.2. Under the hood, it is powered by the Snapdragon 450 chipset, and will have 3GB RAM + 32GB storage and 4GB + 64GB combination. The phone’s storage can be expanded up to 512GB through a microSD card. It would be deriving its power from the 4,000mAh battery but no fast charging support has been mentioned as of now.

Based on the images leaked, the device does not show any fingerprint scanner at the back panel and the spec-sheet also shows the absence of it. However, we can still the Huawei Enjoy 9 to feature expect facial recognition. 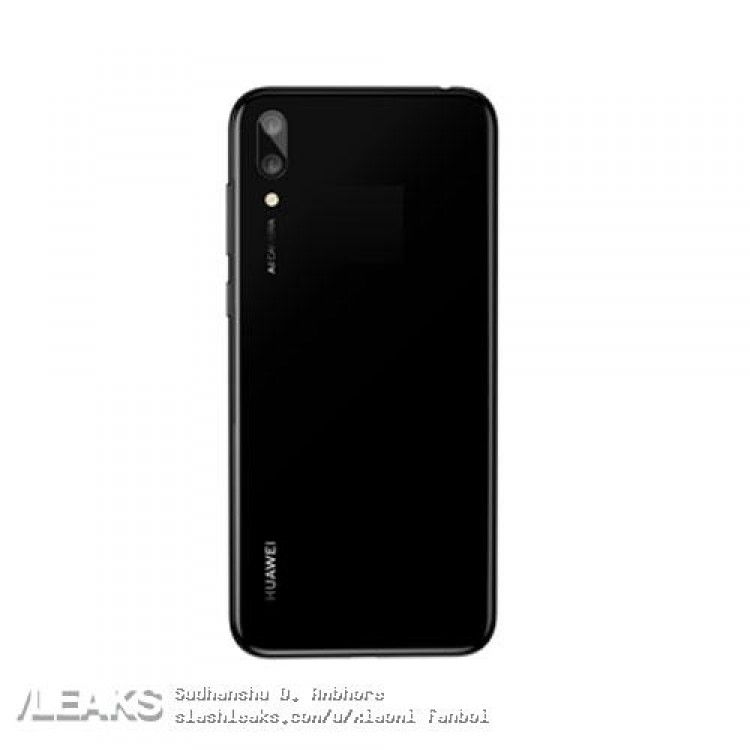 The Huawei Enjoy 9 will reportedly flaunt four colour options – Magic Night Black, Aurora Blue, Coral Red and Aurora Purple. The expected price could be around $215 (~Rs 15,100) for the 4GB RAM variant. However, no official statement has been made regarding its launch so far, which points to the fact that the brand is likely to take some time in order to announce the upcoming smartphone.