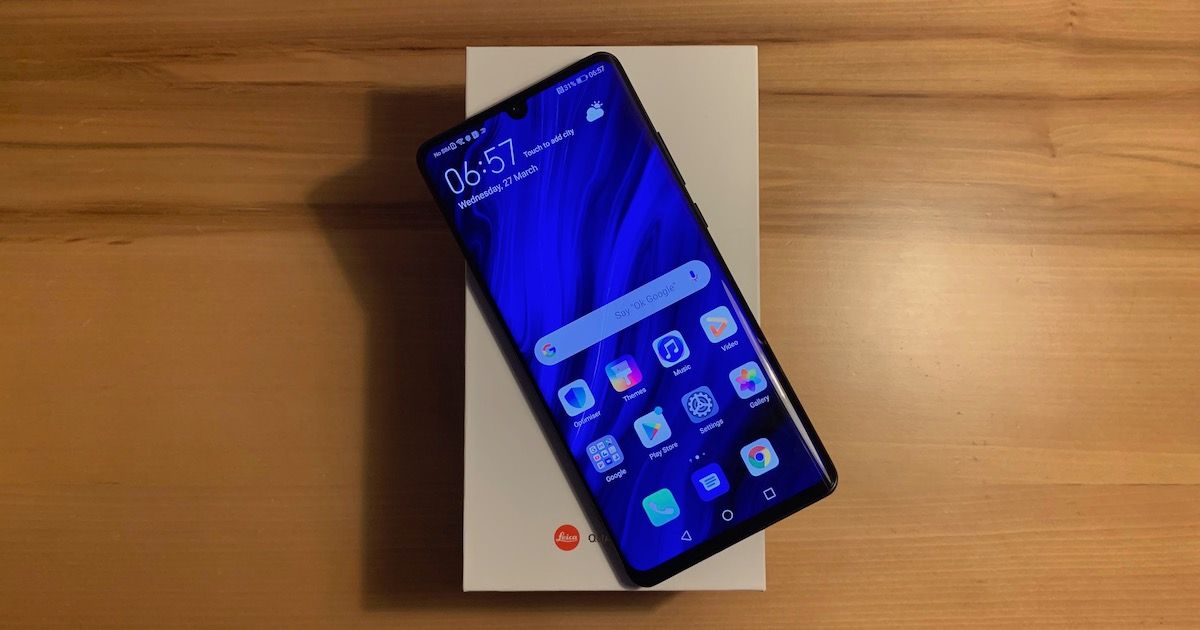 After months of leaks, the Huawei P30 and P30 Pro (first impressions). were officially unveiled at an event in Paris yesterday. The two smartphones are flagships in every way, with Kirin 980 chipsets, powerful Leica-certified cameras, big batteries and in-display fingerprint sensors. 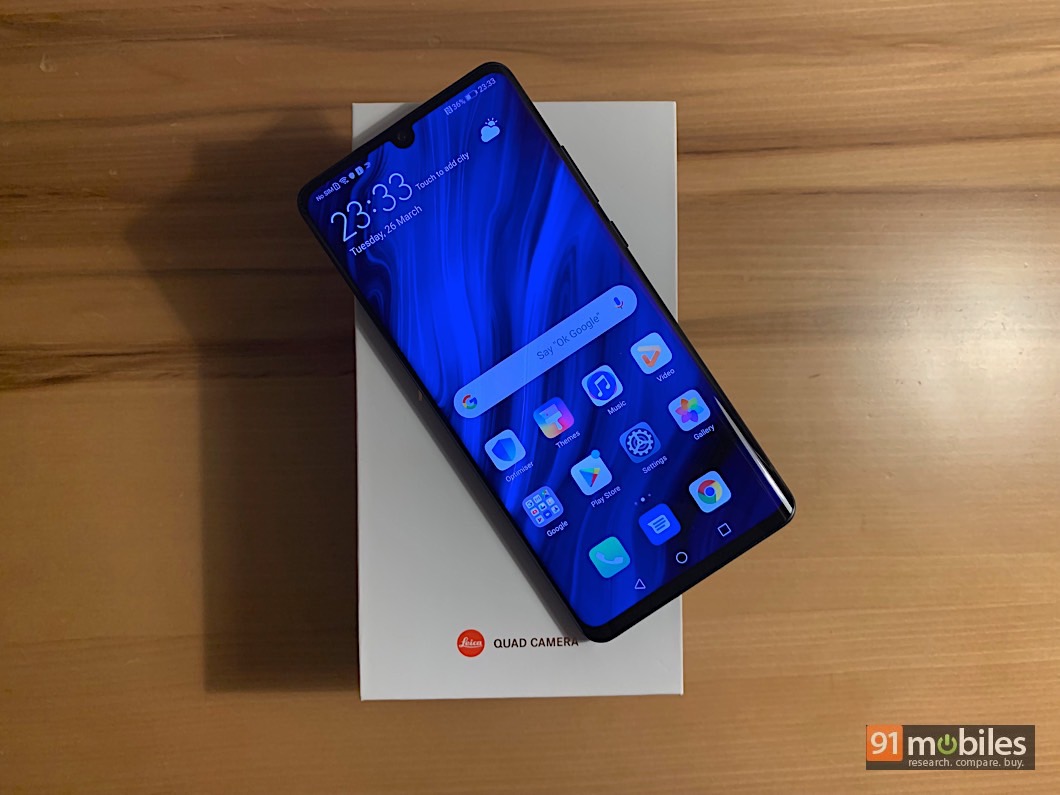 The P30 Pro is the larger and more high-end device of the two, featuring a 6.47-inch curved OLED display, four rear cameras, and a 4,200mAh battery with 40W SuperCharge tech, 15W fast wireless charging and reverse wireless charging too. It also comes with up to 8GB of RAM and up to 512GB of storage. The device is expected to be launched in India in mid-April, and if you’ve got your eyes set on this flagship, here’s a quick peek at its box contents. 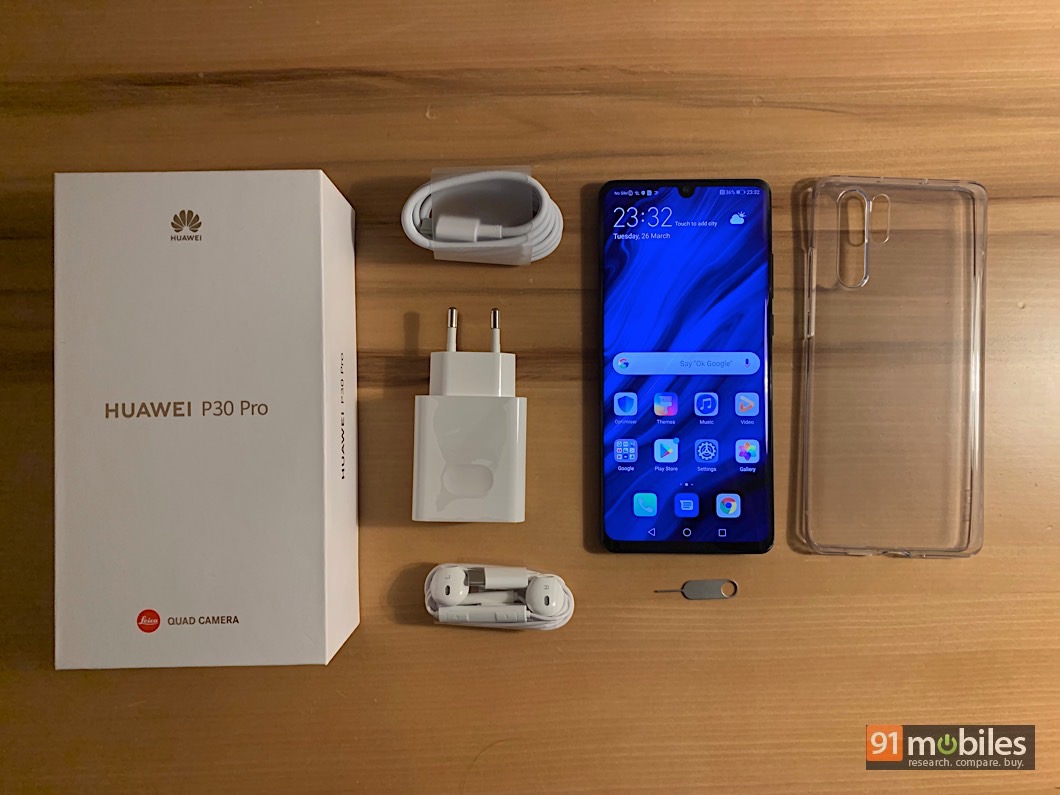 The P30 Pro comes in a minimalist white box with Leica quad camera branding. Opening it up, you’ll first see the smartphone nestled in a tray. Underneath is a rectangular flap which contains the SIM ejector tool and clear TPU case. Below this, you’ll find a 10W/4A two-pin SuperCharge charger, USB Type-C cable and a pair of wired Type-C earphones with an in-line remote. The unit I was handed wasn’t for retail use, so it’s possible that the final retail boxes might differ slightly.