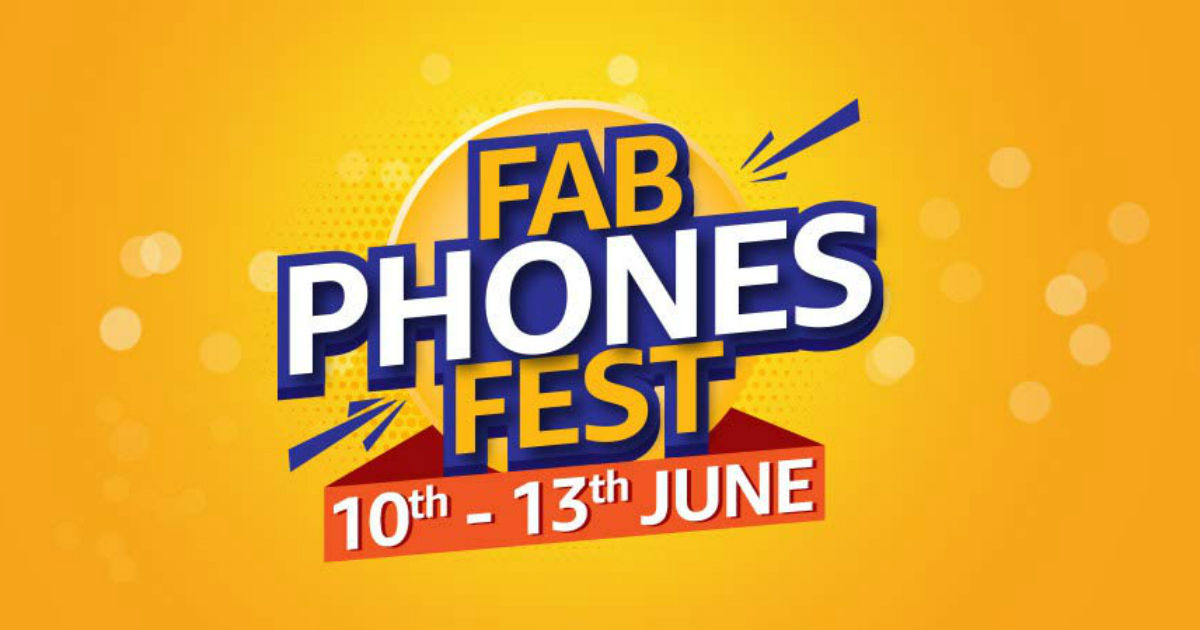 Amazon has announced it will be hosting its Fab Phones Fest sale from June 10th to June 13th in India. As the name suggests, the upcoming Amazon sale will offer deals and discounts on only smartphones. There will be something across all price points for buyers as part of the sale, at least as per the teasers. Among the highlights of the Amazon sale will be the deals on OnePlus 6T 8GB + 128GB variant and iPhone X, which will be at their respective lowest prices next week. The e-commerce giant will also be offering no-cost EMIs and exchange discounts as well as deals on accessories such as power banks, earphones, cases and covers, and screen protectors in the sale.

As part of the Amazon Fab Phones Fest sale, the OnePlus 6T variant with 8GB RAM and 128GB storage will be up for grabs for Rs 27,999. This is a Rs 5,000 drop over the variant’s Rs 32,999 price tag from just two weeks ago. However, it shouldn’t be a surprise since the OnePlus 7 is already on sale in India at the rather aggressive price tag of Rs 32,999, so this discount on its predecessor is a move from OnePlus’ side to push the remaining stock.

iPhone X will also be at its lowest-ever price in the Amazon sale, as mentioned previously. However, the company has not revealed the price yet, teasing the customers with a placeholder of xx,999. It should be noted that while the MRP of the iPhone X is mentioned as Rs 91,900, the handset is retailing for Rs 69,999 on Amazon as well as Flipkart at the moment. Samsung Galaxy Note9, Huawei P30 Pro, Vivo NEX, and OPPO R17 are the other flagship phones on discount in the sale. 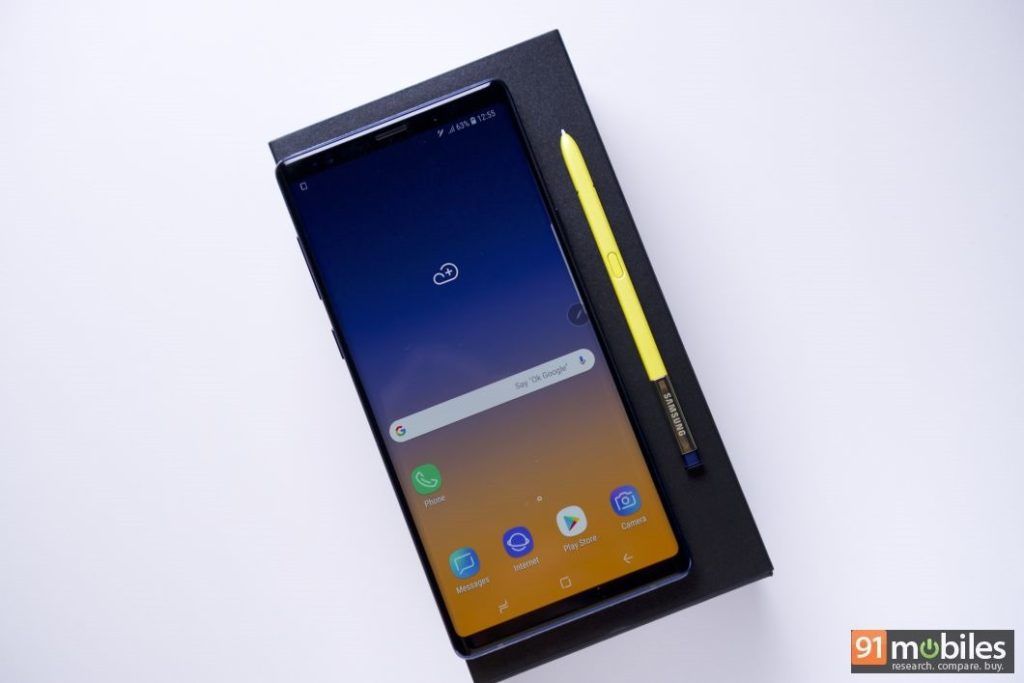 In the mid-range segment, the Amazon sale will provide discounts on Nokia 8.1 and Honor View 20. Similarly, the Redmi 6A 2GB + 32GB variant, Mi A2 4GB + 64GB, Redmi Y2 4GB + 64GB, OPPO A5, Honor 9N, Honor 8X, and Honor 10 Lite in the budget and affordable segments will be on discount. With the sale set to begin on June 10th, we just have to wait a couple of days to find out the exact discounts on these smartphones.