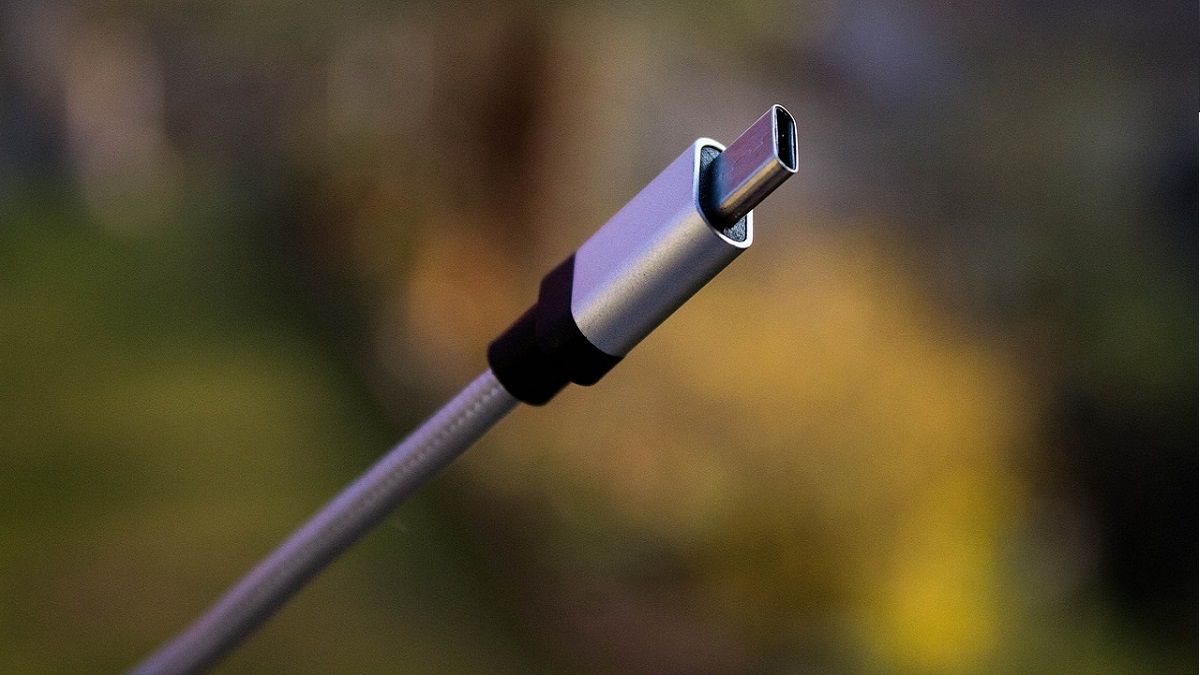 As mobile device makers are asked to migrate to USB Type-C as the default charging port for electronic devices in India by March 2025, feature phones, wearables, and hearables are likely to be exempted from having a USB Type-C connection for charging ports.

Citing a senior government official, a report stated that the exclusion is being evaluated in theory after industry participants who may be harmed by the proposal expressed worries about rising input prices, which would make feature phones significantly more expensive.

The government decided on the March 2025 after discussing standards with various industry stakeholders and taking into account the global supply chain’s limitations and the availability of products. Additionally, all future models of laptops will feature USB Type-C charging connections. The deadline will be set by the European Union (EU) timeline for implementing uniform charging port standards.

“For mobiles and electronics, a USB Type-C port has been made mandatory, the industry players are also on the board, but for feature phones, wearables, and hearables, stakeholders have said that costs would increase,” an official was quoted as saying.

EU asks these devices to switch to USB Type-C

India’s ruling comes weeks after EU mandated USB Type-C as the charging port for all devices in a move that will greatly impact Apple iPhones. As of December 28, 2024, every electronic item sold in the EU must include a USB Type-C connector. This includes mobile devices like smartphones and tablets as well as cameras, headphones, headsets, portable speakers, handheld gaming consoles, e-readers, keyboards, mouse, and portable navigation systems. If the charging power is greater than 15W, USB Power Delivery integration is required. Manufacturers of laptops have till 2026 to comply.

India to adopt 'one nation, one charger' policy with USB Type-C for all smartphones

Apple may not have a USB Type-C port on iPhone 15 after all: here's why

After Type-C, new law could force makers to have replaceable batteries on smartphones, including iPhones

As per the report, India will follow the same timelines as the EU, but they will allow businesses an extra three to four months to comply. Meanwhile, an Apple executive recently said that the company will have to follow the EU’s order and does not have a choice. iPhones are the only smartphones to come with a Lightning port and not USB Type-C.

Five million tonnes of electronic trash are anticipated to have been created in India last year, trailing only the US and China, according to a recent ASSOCHAM-EY report. Thanks to universal chargers, customers won’t need a different charger each time they purchase a new gadget, which will ultimately help significantly reduce the quantity of e-waste.